On Sundry Rock Song Stock, Yves Jarvis continues to refine his creative approach to the core of his being, where music and life intertwine in harmonious fashion. His latest album fuses genre elements into a symbiotic relationship where wistful folk, tender R&B, pastoral prog, and musique concrète experiments feed into one another to grow lush new forms. Though he maintains an air of mystery with his lyrics, Jarvis’s whisper-soft words can be interpreted as both deeply personal and politically motivated in ways we haven’t heard from him before.

Since his earliest home recordings, Jarvis has taken a Sun Ra inspired attitude with windows left wide open so every sound that filters into his songs becomes part of them. However, he also approached this album with a newfound sense of intention, drawing on the meticulous methods of progressive rock groups King Crimson and Yes, whose epic compositions conjure the vast landscapes of the British countryside. “Their music is not really songwriting,” says Jarvis. “It’s cycling motifs and vignettes. I think of it like a room that you can walk into and then out of.”

Resuming the practice of colour theory that informed his 2017 album Good Will Come To You (morning yellow optimism) and 2019’s The Same But By Different Means (midnight blue contemplation), Sundry Rock Song Stock is infused with the natural state of green. As Jarvis explains, it’s the colour he most closely connects to his personality, moving beyond an aesthetic attraction into feelings of wildness, boundless energy, and an anti-establishment streak permeating his 23 years on the planet.

“I experienced a musical breakthrough with that bright, easy sound of my last two albums,” says Jarvis. “It felt good to make at the time, but it counters my essence. People think I’m calm, but I’m very not calm, and I’m happy to elaborate on it now. This album came together exceptionally easy in reaction to that nighttime shit. This green is epitomized. This album is reduced.”

While The Same But By Different Means stretches out across 22 sonic sketches ranging in length from 14 seconds to eight minutes, Sundry Rock Song Stock takes a more traditional approach with its 10 concise tunes. Jarvis’s preferred self-contained process found him recording every instrument, mixing the album, and even painting the portrait on its cover. The only outside contribution came from engineer Mark Lawson (Arcade Fire, Basia Bulat, Peter Gabriel), who helped roll tape while Jarvis played drums. 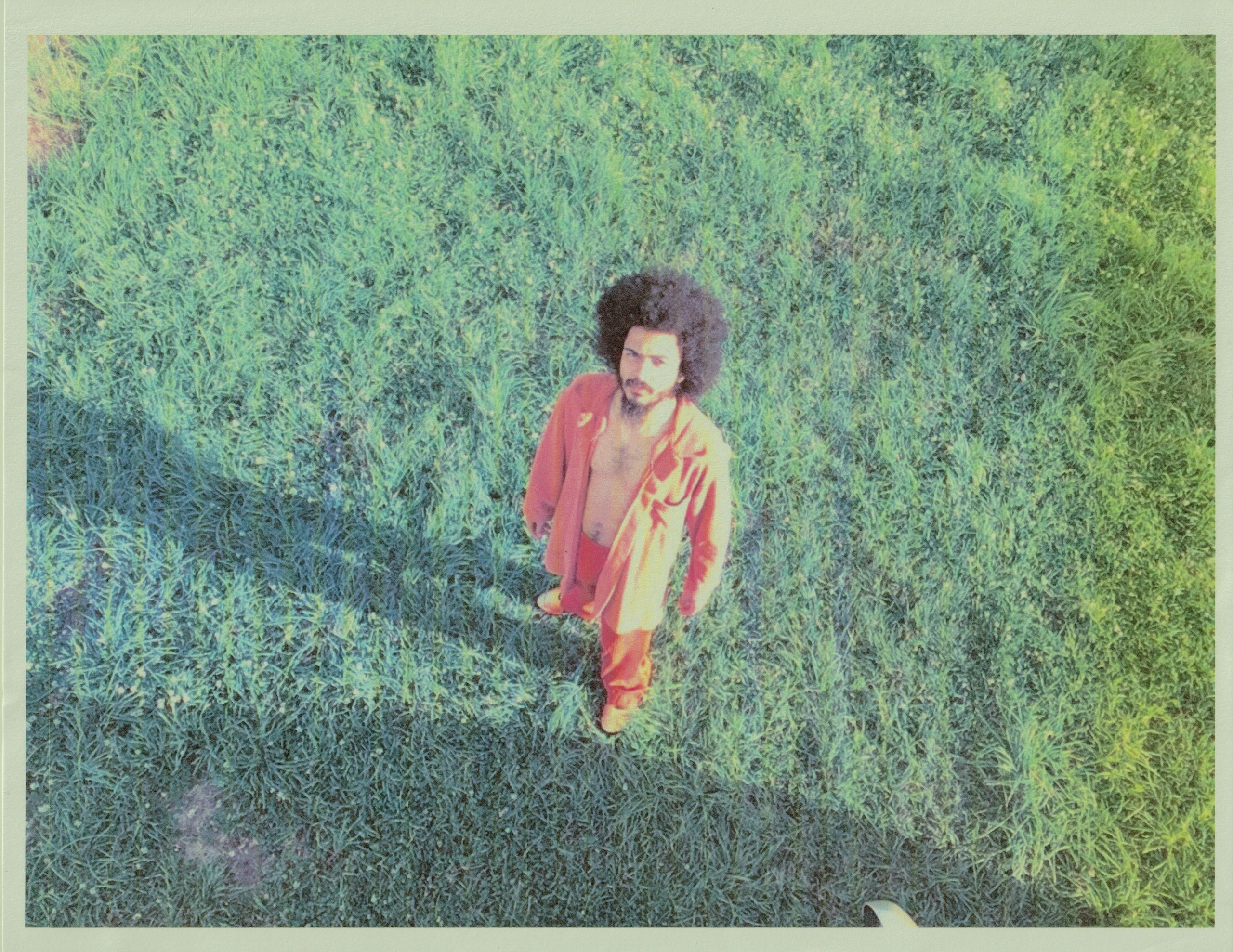 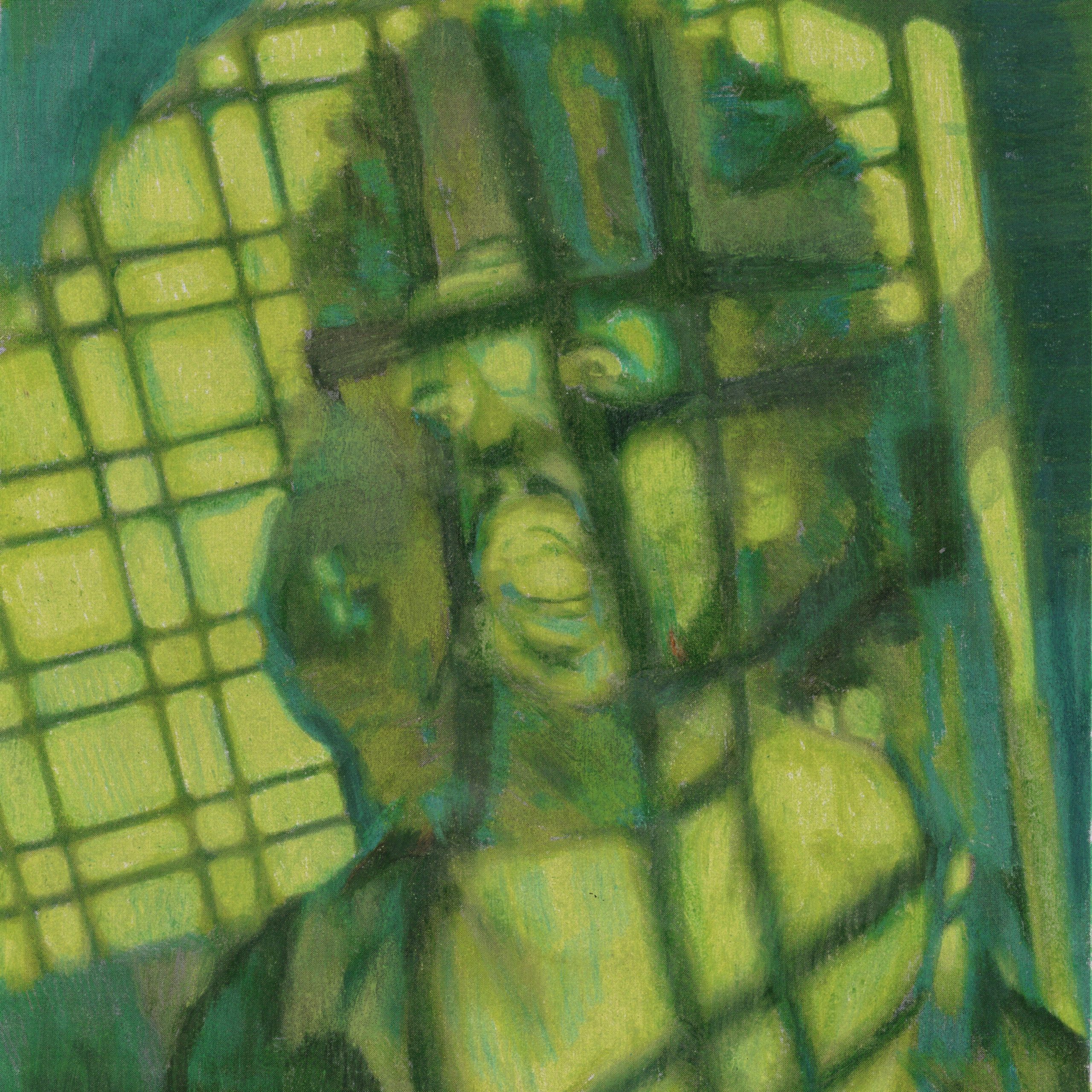 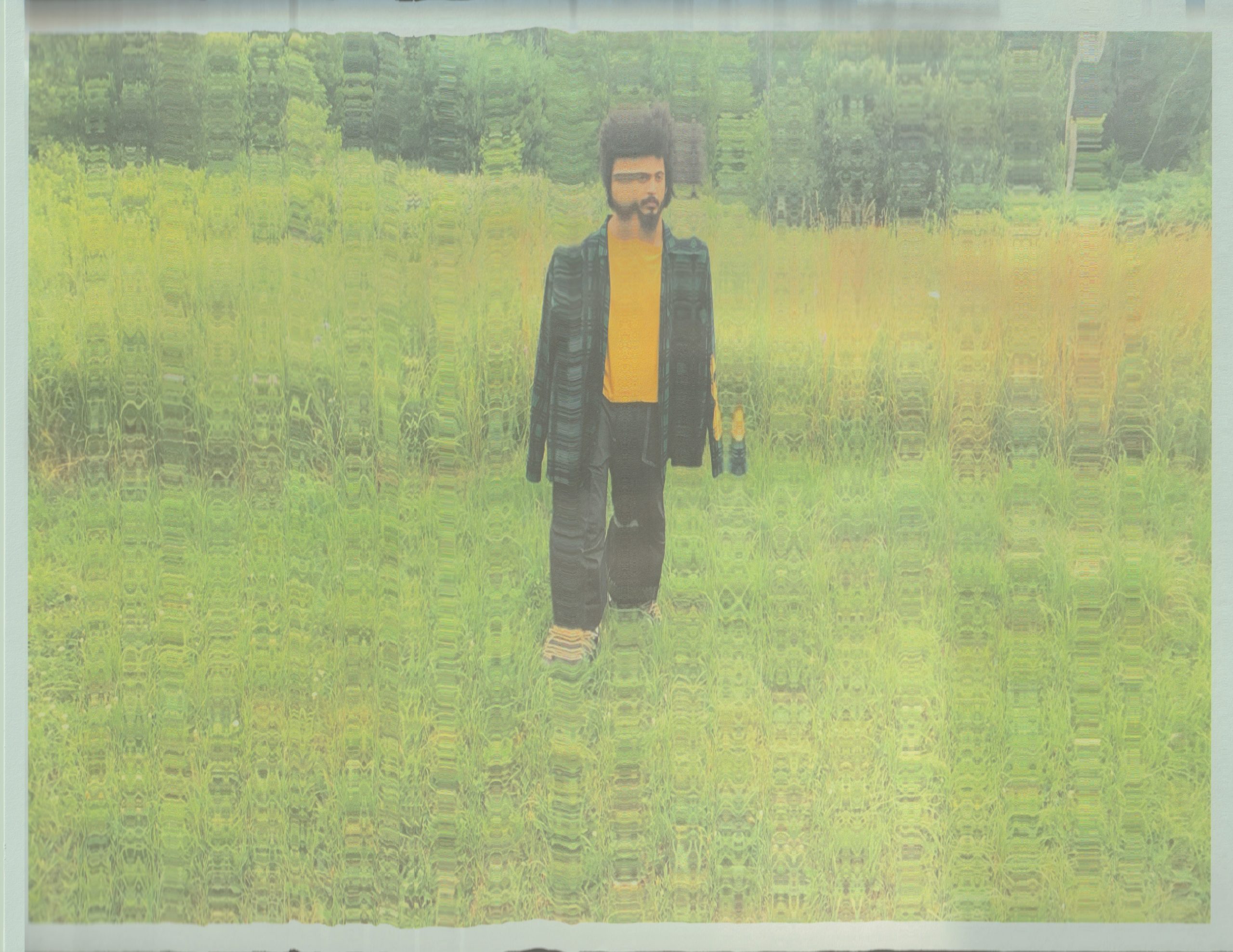 Montréal-based Yves Jarvis has announced a new album, Sunday Rock Song Stock, and shared its newest single, “For Props,” via a video for it. Sunday Rock Song Stock is set to be released on September 25 via ANTI-. The album follows up 2017’s Good Will Come to You and 2019’s The Same But By Different […]

Montreal folk shapeshifter Yves Jarvis has tried on many colors — yellow on his debut Good Will Come to You, deep blue on last year’s The Same But By Different Means. Now, he’s imbibing all things green on Sundry Rock Song Stock, his new record due out September 25 via ANTI-. The LP will include […]

Announcing that his third full length is on the way, Montreal’s Yves Jarvis has confirmed that his new album ‘Sundry Rock Song Stock’ will be landing via digital release on 25th September and on vinyl on 13th November.