Produced by Tony Doogan (Mogwai, Belle & Sebastien), Free Fall / Fading Out comes on the heels of Wintersleep’s seventh studio album, In the Land Of, released in March 2019. The songs mark themselves as outstanding additions to the band’s canon – proud extensions to the longlisted Polaris Prize album – all thoughtful anthemia and rousing, sky-high melodies. The release of new music from Wintersleep maintains the momentum seen on their last album The Great Detachment (2016), which garnered nominations for the 2017 JUNO Award for Adult Alternative Album of the Year, the Polaris Prize, the Prism Prize, and favourable press from Rolling Stone, The Toronto Star, CBC q, Wallstreet Journal, Exclaim! and more, solidifying them as one of Canada’s finest bands. 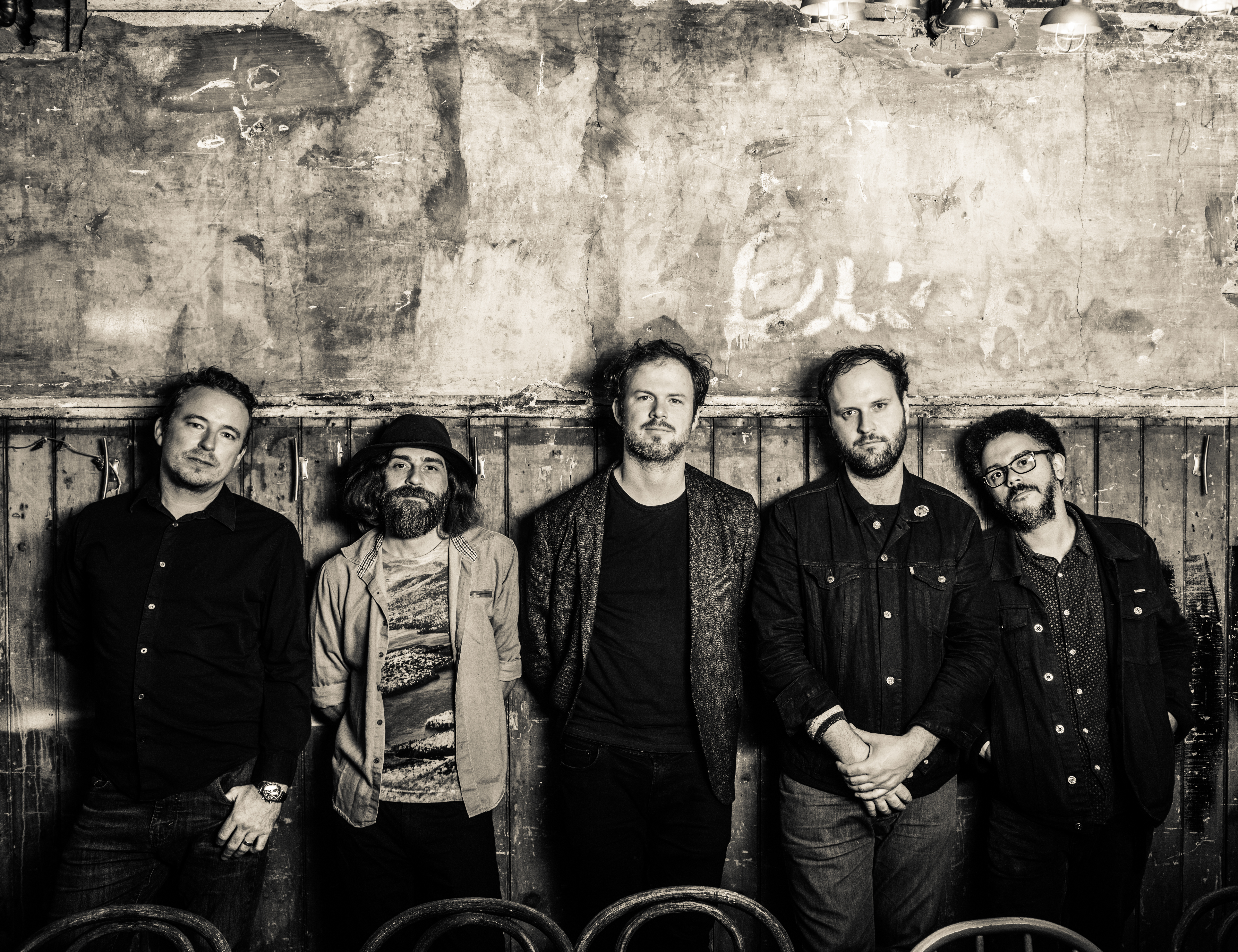