Music has always been a staple ingredient of Justin’s portfolio life. Between being dragged by his mom to piano lessons as a kid, playing in youth bands and his high school pop punk outfit Farewell Apollo, he progressed and matured as a recording artist, collaborator and songwriter. He took up songwriting and taught himself acoustic guitar in 2012 to help medicate and deal with a long and painful season of mental illness, hospitalization, and the loss of a close cousin of his family. He recalls writing music and lyrics bringing him out of a very dark place and even saving his life in moments of despair.

He spent a few summers leading music at a youth camp, where he wrote and recorded numerous songs with students and held songwriting camps with them. While taking a break from his music dreams, he stumbled into the role as videographer and editor as one of his close friends began pursuing music full-time and needed someone to shoot and edit all of his music video covers for YouTube and help design his merchandise and carry gear. Justin paused his musical ambitions to help a close friend, Paul Woida, to pursue his musical exploits. They won numerous music video contests, played huge shows in front of hundreds and reached hundreds of thousands of views on numerous videos on YouTube.

His self-focused musical pursuits had taken a bit of a back burner for a while. Justin spend over five and a half years as a music video director helping up and coming artists in his home town and province. He was inspired by his collection of both painful and hilarious childhood experiences to write a compelling memoir of his younger journey navigating life in a crazy messed up adult world. His book is called The Childlike Heist and has gone on to win a Gold Medal literacy award across North America for best Inspirational and Spiritual book. He met his wife in a serendipitous way at a music video release party for one of his friends and clients Martin Kerr, for his popular single: “You’re Amazing.” He called her the following Wednesday and the rest is history. After marrying his lovely wife Chelsey two weeks prior to the pandemic, he recorded a love song for her birthday on Valentine’s Day.

He said “If it wasn’t for this pandemic, I wouldn’t have decided to pause my Media Business helping other artists, and taking up music full-time.” Justin took the leap of faith on New Years Eve 2021 to pursue a full time career in pop music and songwriting. He is thrilled to grab this year by the horns and show the world what it looks like to be a passionate dealer in Hope and energetic collaboration with other up and coming artists and producers. He has a war-chest of catchy tunes he is going to be releasing over the year, and an amazing team of friends to support his pursuits to become a household name and inspire thousands of young people. This is Justin’s year to shine and spread his messages of hope and love. He hopes you are ready because WIESINGER certainly is prepared to get his new music literally stuck in your head. 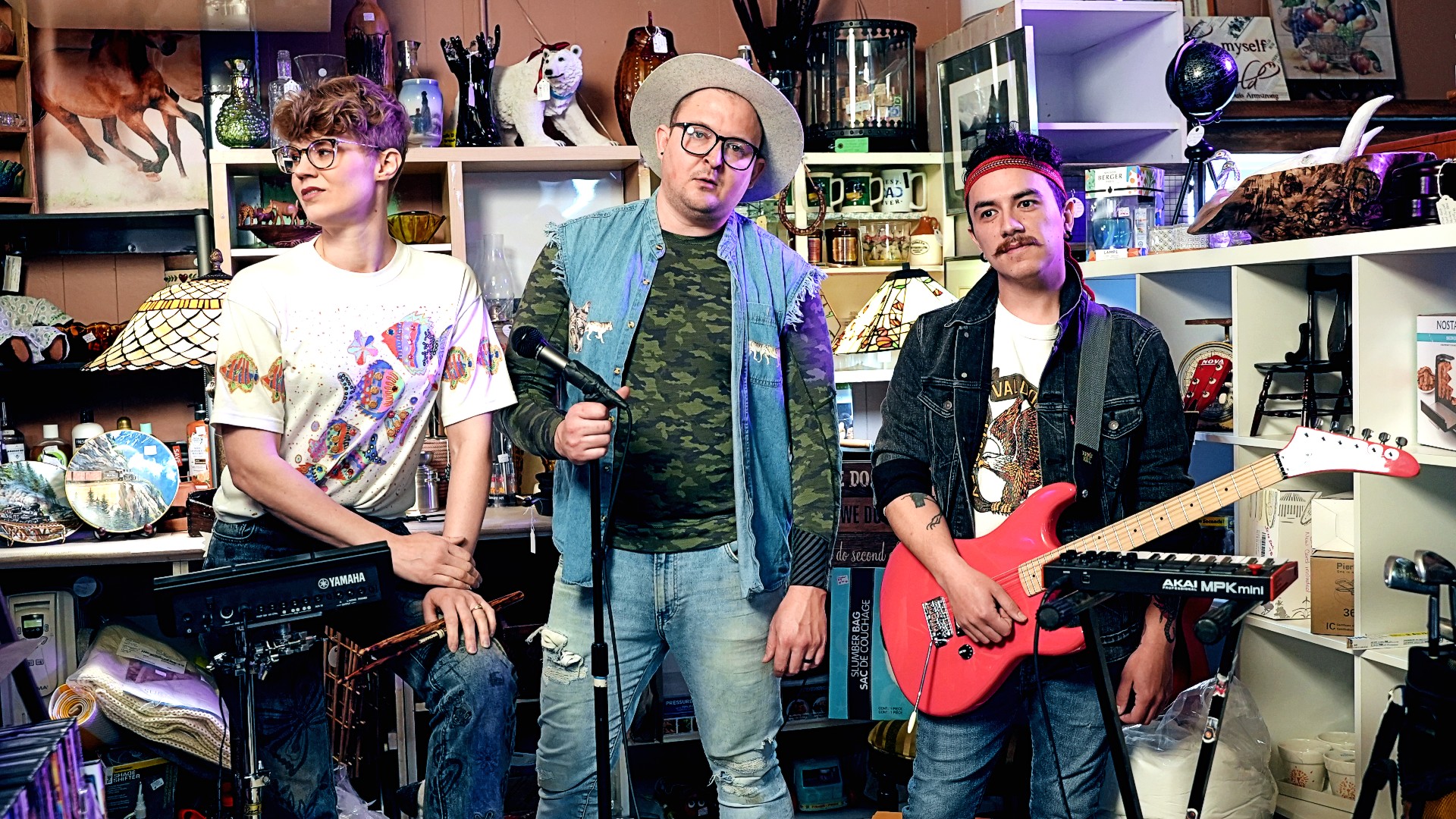 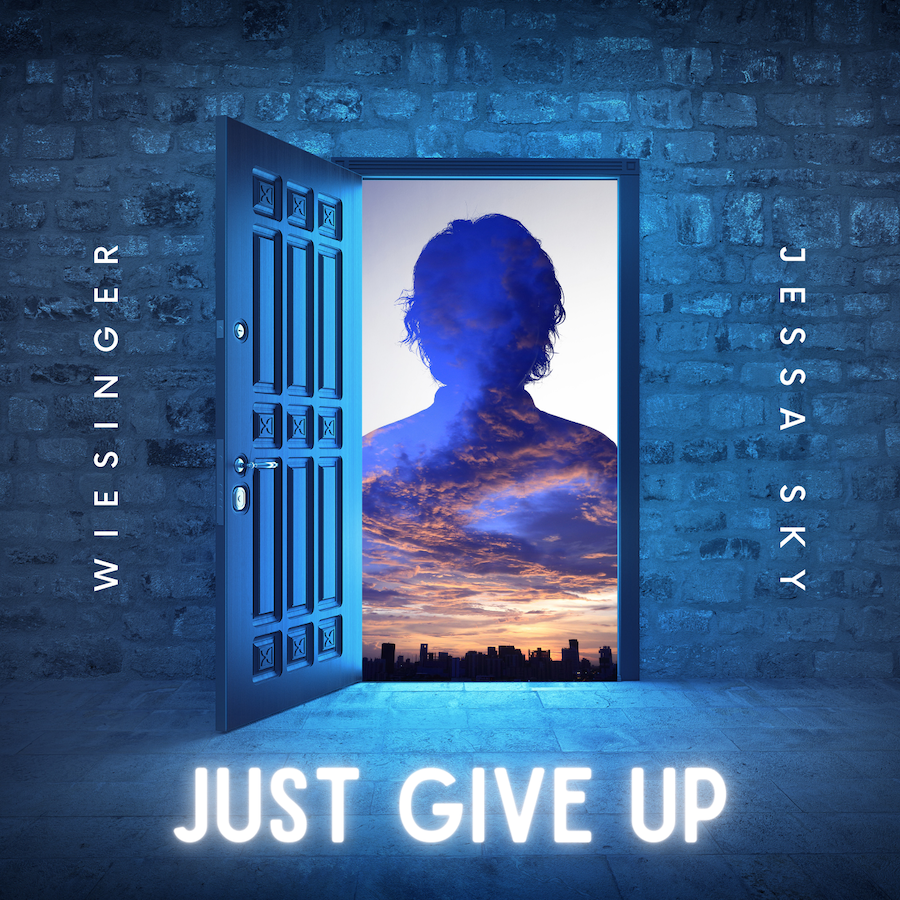 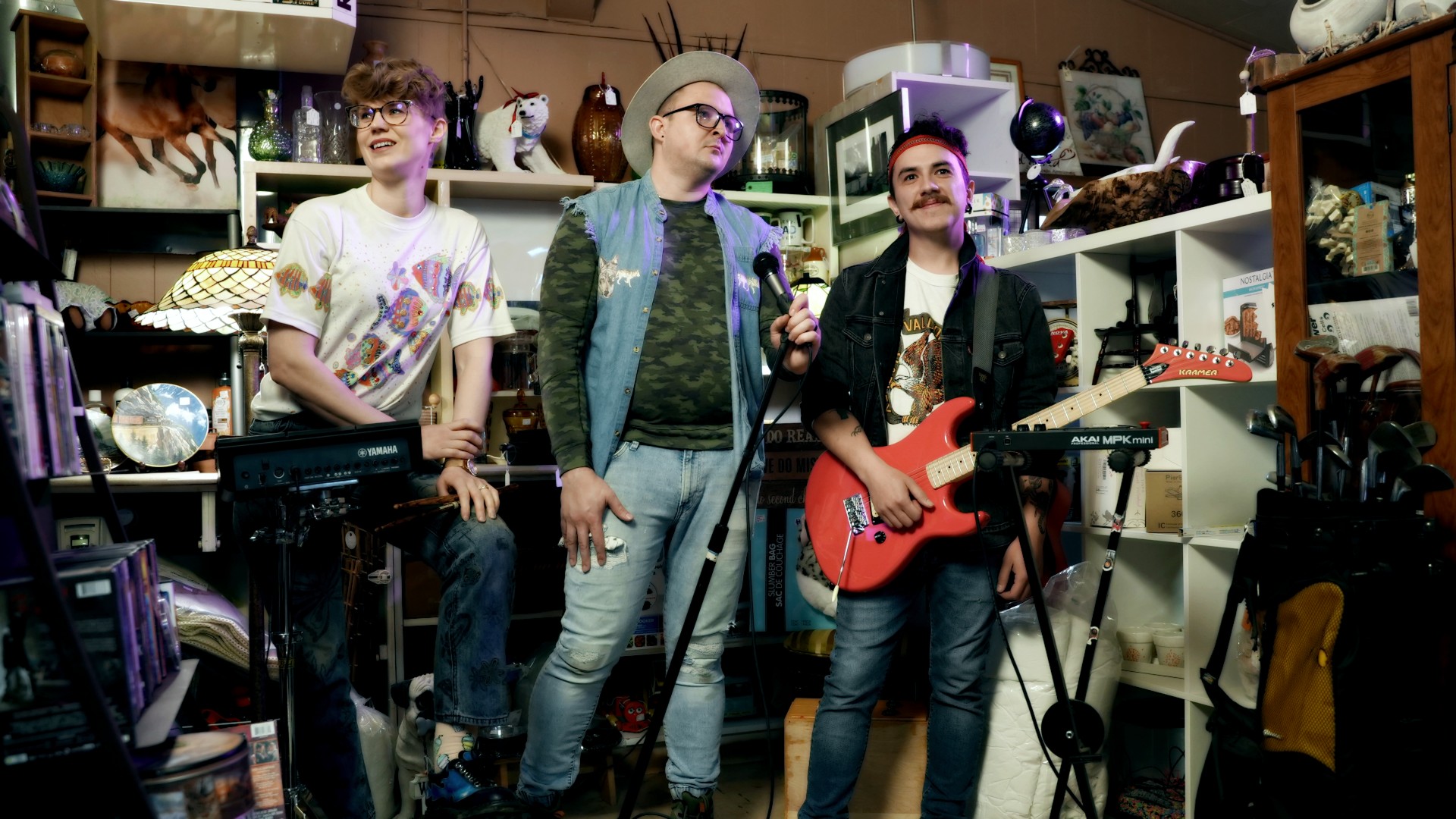