Ways In Waves is the brainchild of Brian Raine, a multi-instrumentalist and music producer living out of Edmonton, Alberta. Originally hailing from Yellowknife, NT, Raine began playing music when he was four years old, and it became his singular focus before moving down to Alberta to study music at MacEwan University. There, he began developing the project that would eventually become Ways In Waves. With malleable form and the spirit of experimentation at its core, the group began as a live duo, and eventually expanded to a five piece live band with Raine picking up vocals as well as guitar and keys parts.

The first record “Bloodless Arches” (2019) was entirely self-produced by Raine and performed by himself and the drummer from the live band. As a whole, the album was conceptualized as an experience that takes the listener through the paces of making it through a bad day. At first it focuses on personal experiences, but zooms out toward the end of the track list. This conceptual writing in the lyrics was reflected in the production elements as well, placing each song in a specific physical space where the story of the lyrics existed.

With the upcoming releases – including the single “Everything Taken” – Raine chose to focus the sound of the project into a tighter, brighter, more aggressive sound. Combining aspects of rock, art-pop, and electronic music together into a mixture that propels the listener controlled chaos. With drums engineered by Quinn Cyrankiewicz of Royal Tusk and performed by Joel Joeske of Whale & The Wolf, the songs are explosive and driven while maintaining an ethereal backdrop. 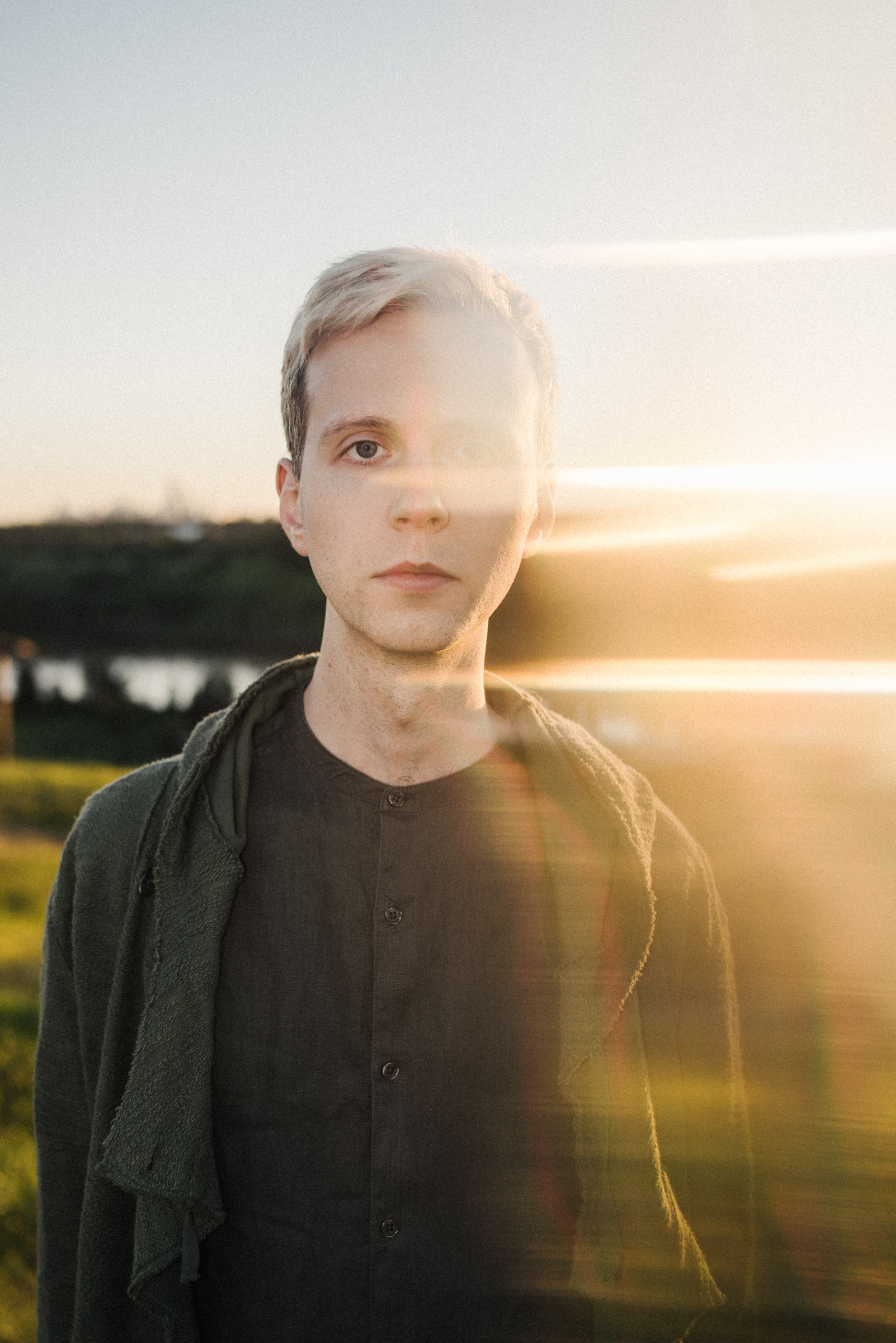 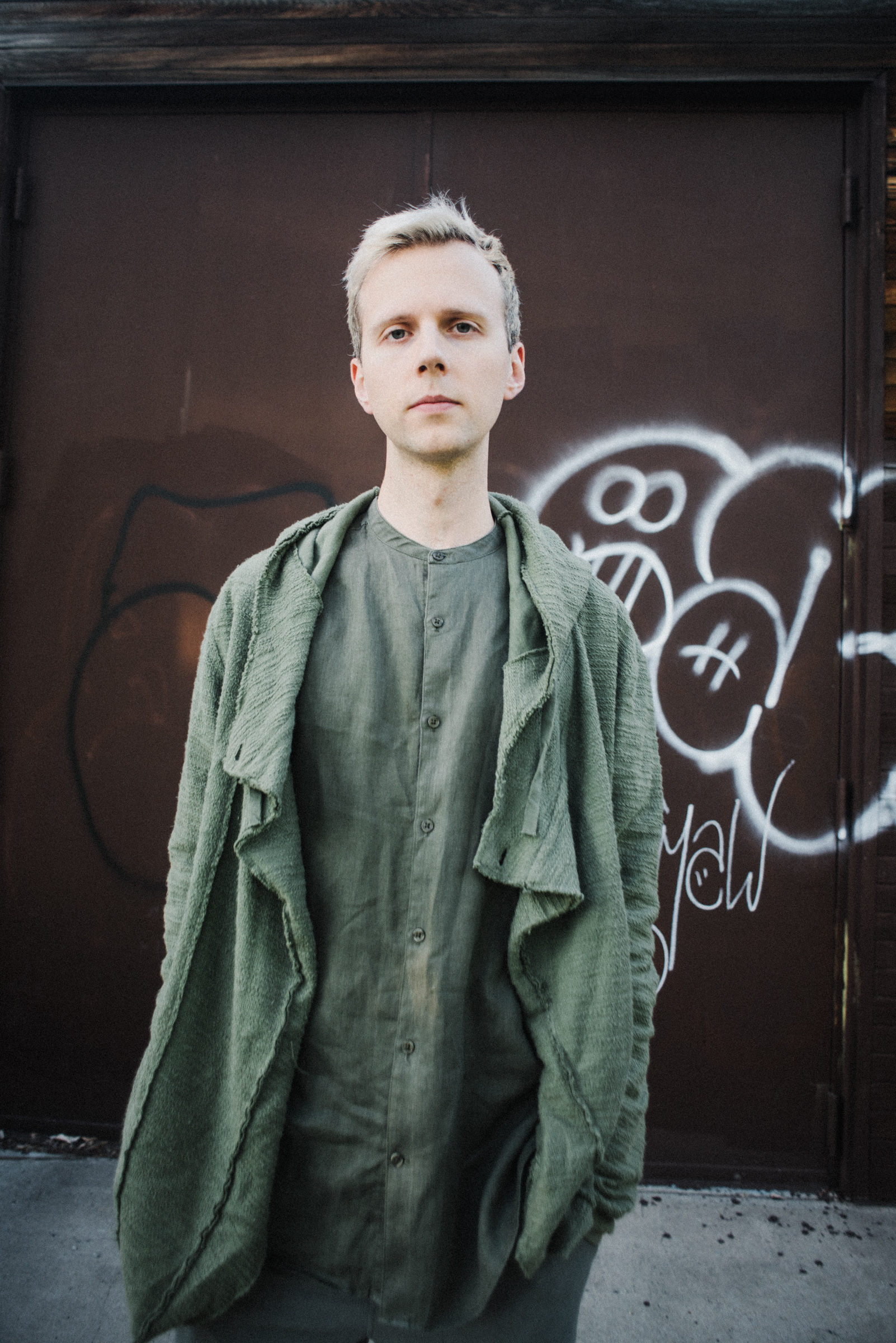 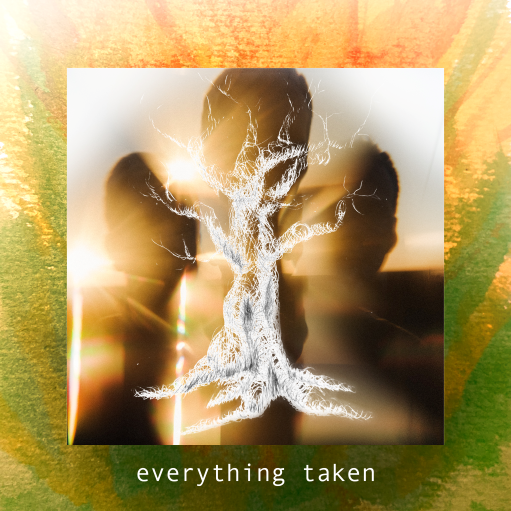