Virginia to Vegas, aka Derik Baker, is an American-born Canadian singer-songwriter. After being discovered on YouTube, Baker was signed to Wax Records and released his first single “We Are Stars” in 2014. Baker is best known for his indie-pop choruses and sticky electronic melodies, which have awarded him critical acclaim and several platinum certifications.

In 2018, Baker expanded his reach internationally, co-writing the single “IDWK” with blackbear and DVBBS. Baker’s 2019 summer hit, “Just Friends” saw Virginia to Vegas reach new heights, garnering a top 3 chart position at Canadian radio, while his most recent single “betterman” marked the fifth Top 10 single of his career. With the release of his new single “this sucks.,” Virginia to Vegas allows fans to feel the sting of seeing the person who broke your heart, through dreamy guitar licks and catchy lyrics.

A truly independent artist with a clear vision of what he wants sonically, visually and emotionally, Baker has shared the stage with the likes of Post Malone, Ed Sheeran, Backstreet Boys, Kelly Clarkson, Bryce Vine, Maroon 5, Fifth Harmony, Alessia Cara, Pitbull, Imagine Dragons and Marianas Trench. Staying true to himself, Baker continues to be recognized for his hard work, receiving praise from artists such as Taylor Swift and Julia Micheals. 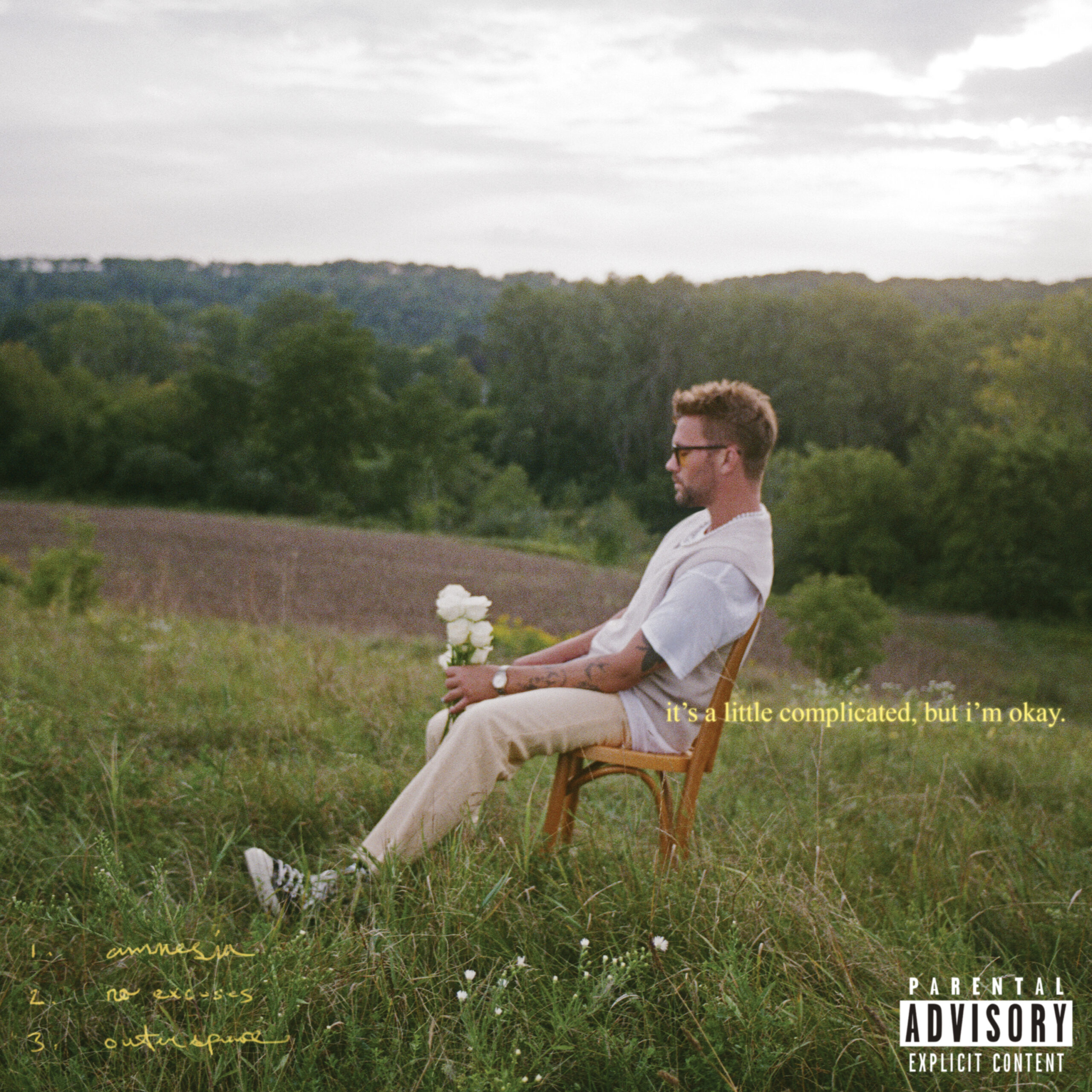