VENNA is an indie alt-pop artist from Alberta, Canada with a passion for evocative lyricism. She holds an immense appreciation for the power that music has to effect change and self-realization, and strives to be the type of artist that can both intrigue and relate to her audience. Pulling inspiration from classic poets, fantasy literature, and countless powerful women bringing “anti-pop” to the mainstream, her music serves to provoke thought and emotion; as an aspiring author as well, she takes great care in crafting her lyrics to this end.

Music and writing have always been the driving factors in VENNA’s life, from the age of three when she told her parents she wanted to grow up to be Michael Jackson, to the day she wrote her first song, and every day since. At the age of 15, VENNA (then Shay Esposito) became the youngest recipient of the Rawlco Radio 10k/20 grant and recorded and released her first album (For Annie) at the age of 16. She went on to release her second album (Sunday) at 19 years old after winning a Factor grant. She has received international recognition for her music as a finalist in the International Songwriting Contest, USA Songwriting Contest, Canadian Songwriting Contest, and as a category winner in the UK Songwriting Contest. In 2018 she made top 10 in the Slaight Juno Master Class, and in 2019, released two singles with as much success, even getting radio play on hit pop stations across Canada.

In 2020, Shay Esposito rebranded as VENNA in order to further commit to the vision and style of what she wanted her brand and her music to be. She continues to grow as a musician and writer while she focuses in on her dream and plans for her promising future in music. 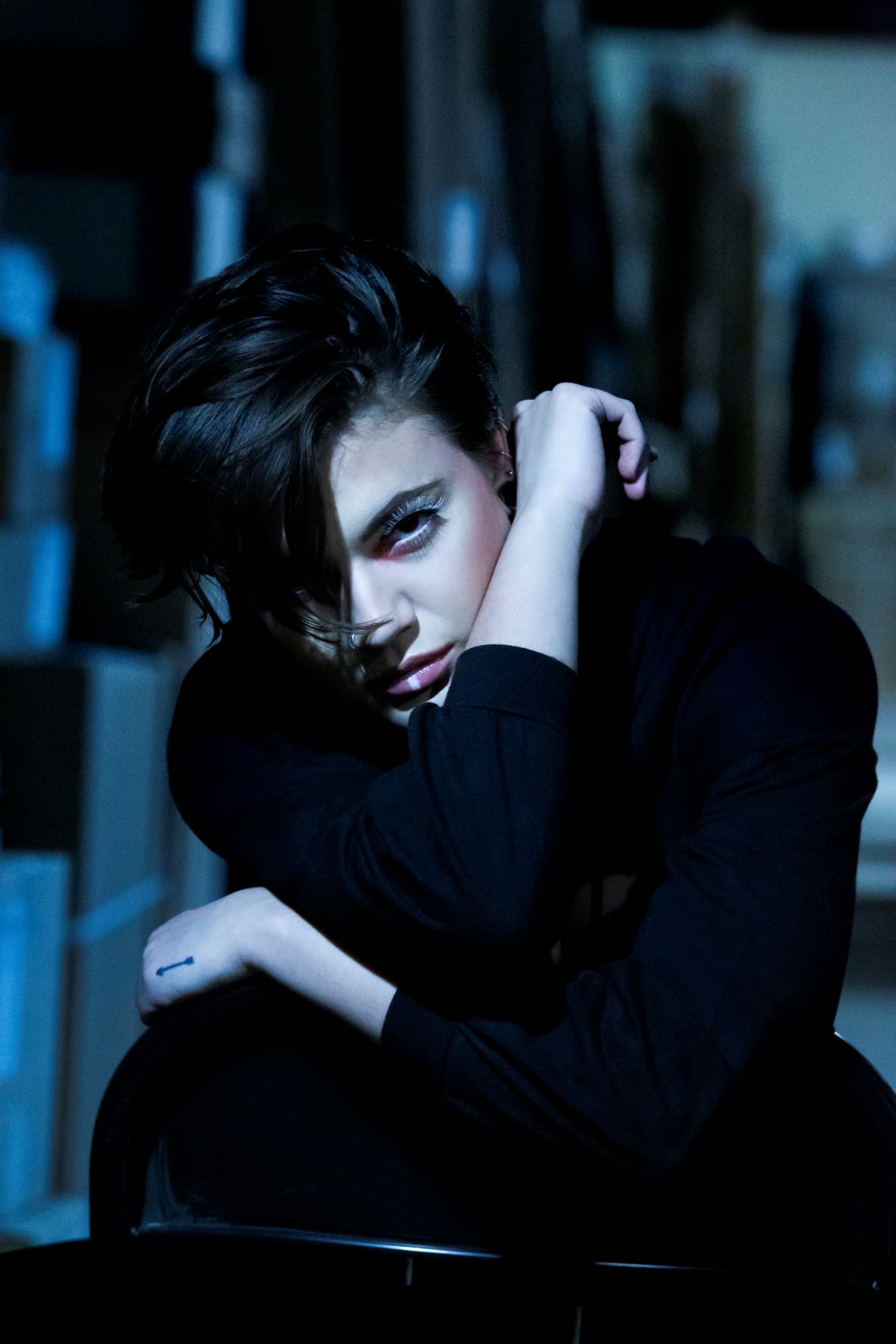 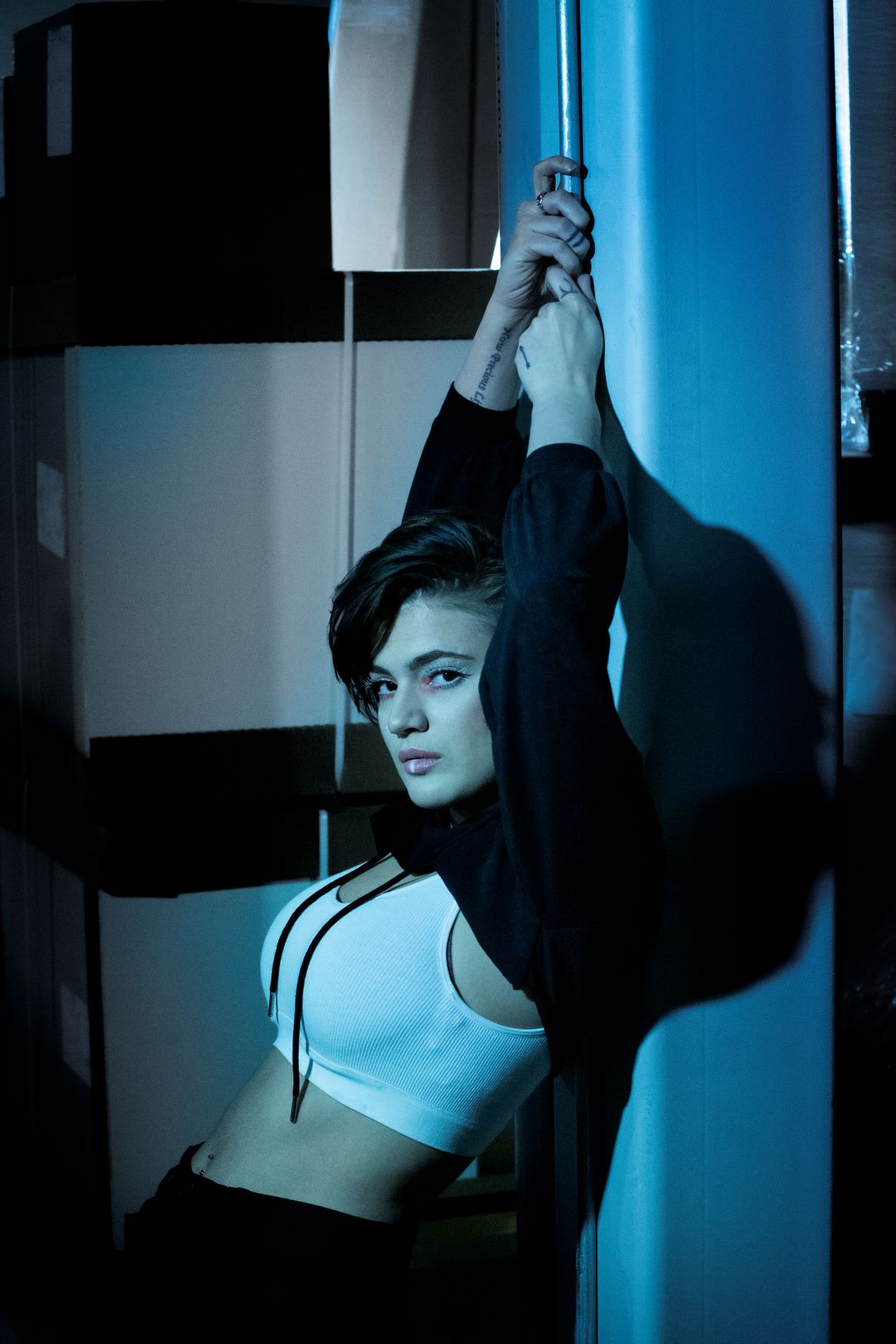 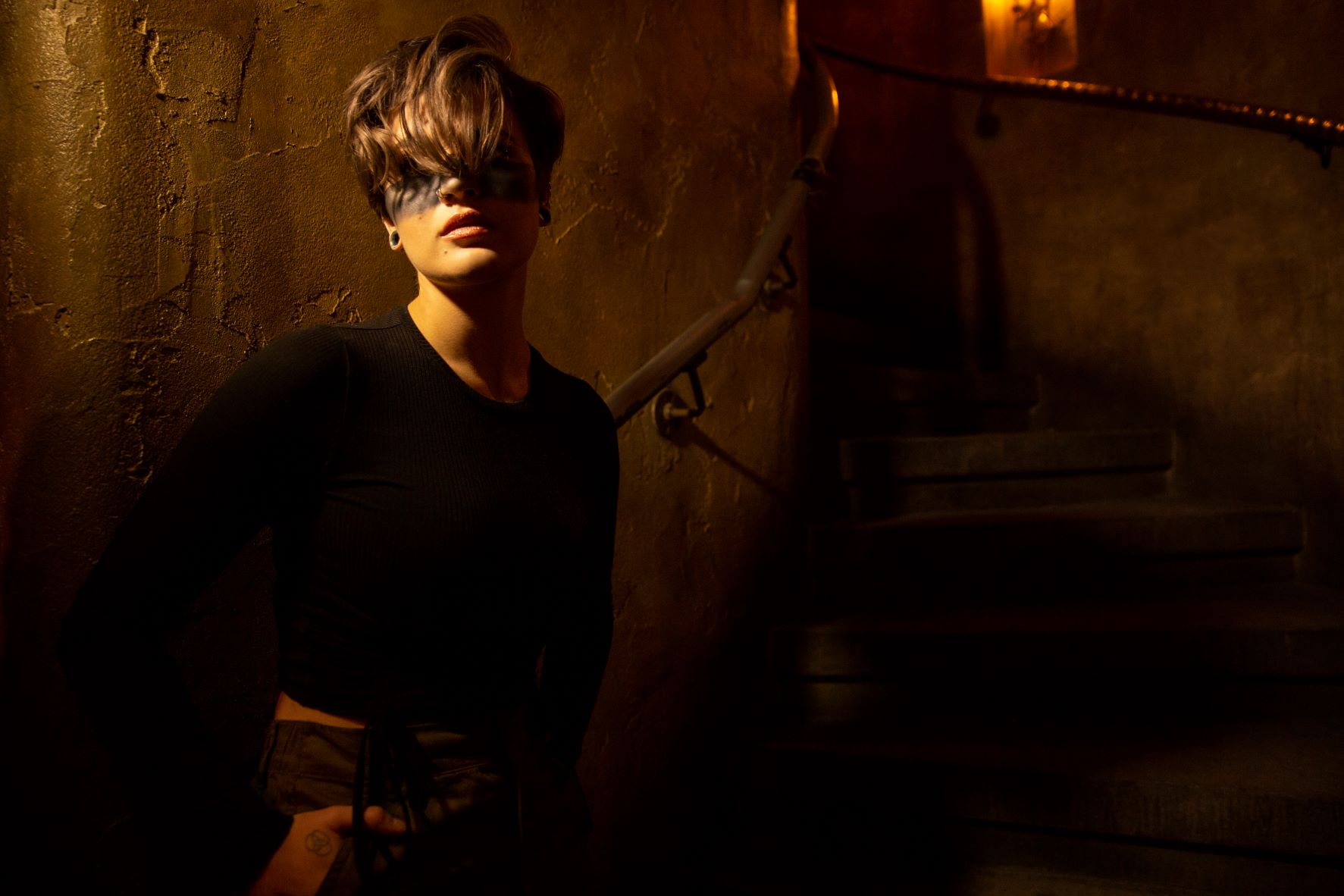