Velvet Beach are an independent band from Toronto. Originally formed by members of Newcomer. Matias Gutierrez and Martin Camara were then joined by Sean Stover (Silus, The Honeycomb Flyers) and Meagan Aversa. Formed in late 2021, Velvet Beach has performed regularly in and around the Toronto music scene. Fusing a wide range of sonic elements with emotive lyrics, the band arrives at a unique sound through each member.

Existing somewhere between shoegaze, dream pop, and new wave, Velvet Beach strive for authenticity without forgetting some of their core influences such as The Cure, Beach House, and Slowdive. The band have been lauded for their unique live sound and diverse repertoire.

On September 30th, they released their debut single “Youth,” an homage to their shoegaze forebearers where lead singer Matias Gutierrez meditates on the fragmented memories of his childhood. They are very excited for the release of their next single, “Home (Is It True?),” a dream pop tune that feels like the beginning of a love story but whose lyrics evoke melancholic images of doubt and uncertainty. 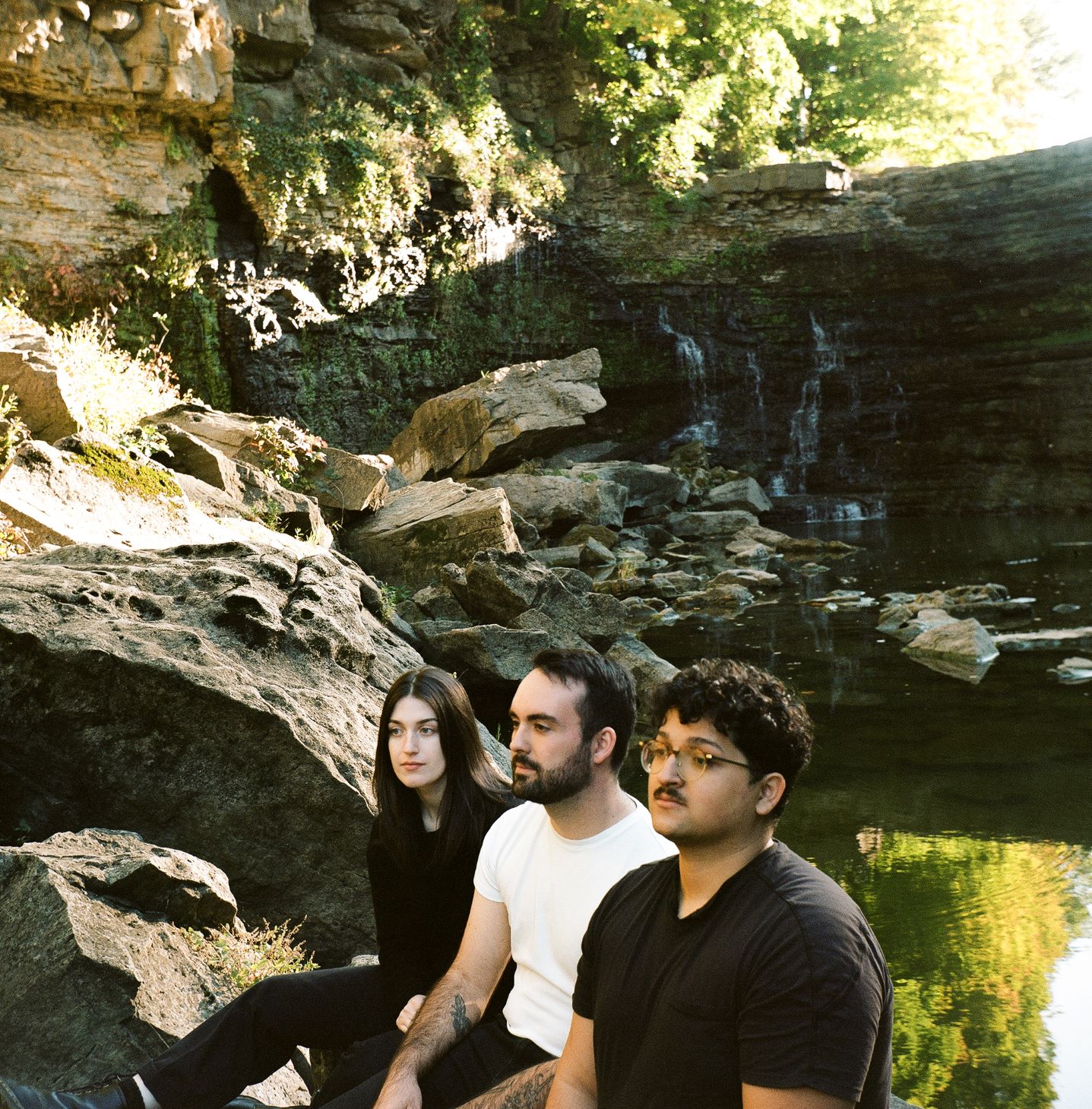 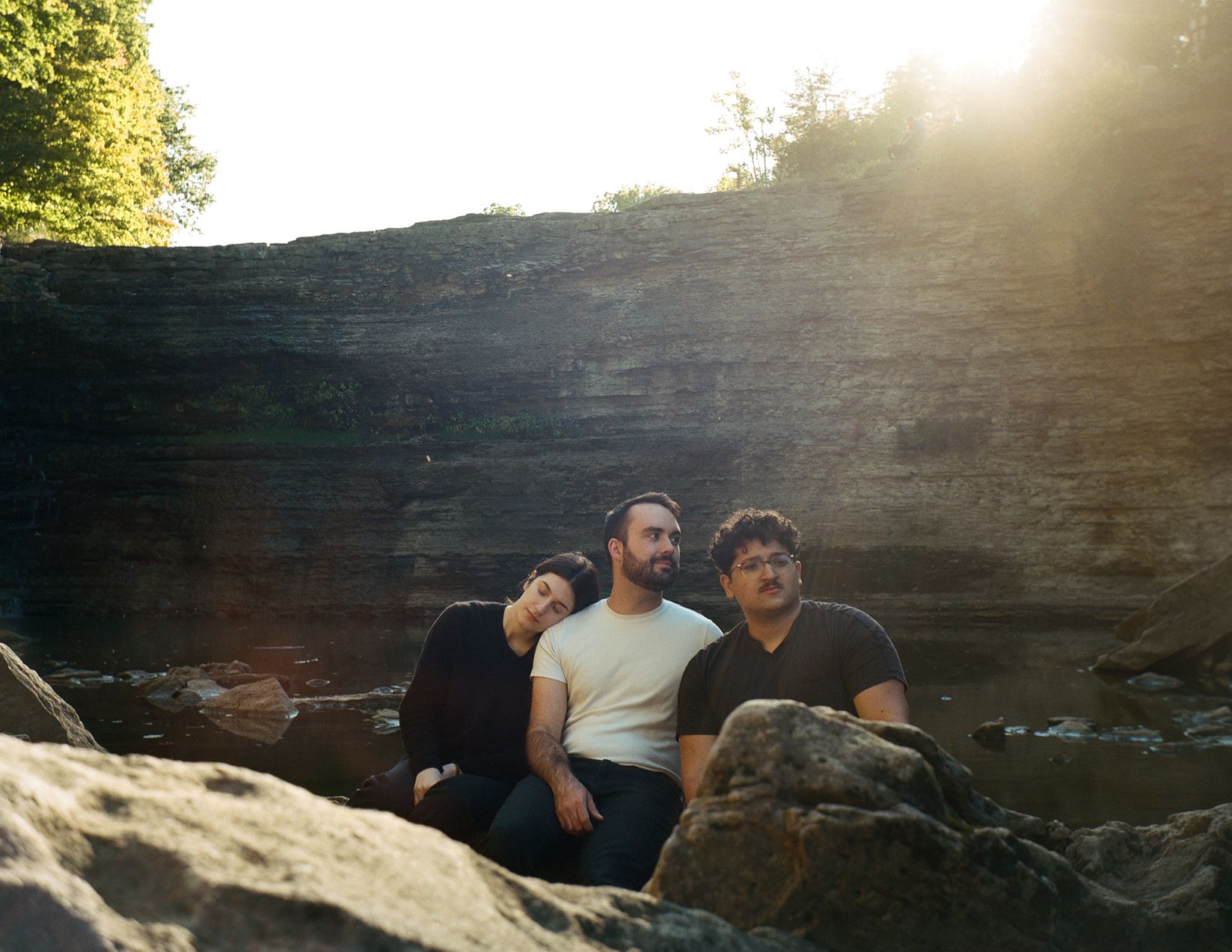