velours is an alt. pop singer/songwriter full of emotion, carried by a velvet voice. Her desire to explore feeling through music, while not taking things too seriously, resonates with her audience. Reminiscent of the name “velours” (french for “velvet”), her music is a mixture of unique appeal––writing about the human condition––and a beautifully soft feel––the lyricism colliding with beautifully authentic melodies. She released her first EP Identity September 2020, produced by Juno-award winning producer Ryan Stewart. She released her single “Summer Haze” August 2020, with the music video produced by renowned Versa Films. velours’s newest single, “Whatever That Means” was announced the day before its release on July 23rd. The stellar single, along with its moving music video, have already received high praise from fans and industry members alike. Her newest releases include a cover of “Running Up That Hill” and an original neo-90s nostalgia hit, “Miss You the Most.” She is looking forward to her future releases this fall and winter, having honed in on her sound and creative expression during her career thus far.

In her first year and a half as a professional musician, she’s received acclaim from press and industry alike, including being nominated for two Saskatchewan Music Awards: Rock/Pop Artist of the Year and Best Music Video for “Summer Haze” in 2021 and nominated for Rock/Pop Artist of the Year and Best Music Video for “Whatever That Means” in 2022. velours was most recently nominated for Pop Artist of the Year at the Western Canadian Music Awards 2022. velours has also enjoyed collaborating with ODR, a collaborative musical project where a group of musicians came together and wrote and recorded four songs in a single day. velours will be heading out to Toronto to participate as one of only four songwriters in a Songwriters Association of Canada “SongBird North” event on October 8th, playing her well-known songs and newest single “Miss You the Most” at the Toronto Royal Conservatory of Music.

She has performed in showcases including Canadian Music Week 2021 and Liverpool Soundcity 2021, as well as rocking the main stage at Saskatchewan Jazz Fest 2021, being the first act of the night to premiere at Amigos’s first live show in 2021, opening the show at the Rock 102.fm Halloween Howler on October 30th, 2021, performed at Breakout West for their showcase in February 2022, performed for TeleMiracle 2021 and 2022’s yearly fundraisers, Canadian Music Week’s 2022 showcase live in Toronto, performed in Chester Fest 2022, as well as Ness Creek Festival 2022 with the ODR project, and, most opened for Skye Wallace’s Terribly Good Tour live in Saskatoon, SK. velours has been featured on numerous blogs, magazines, and radio stations outlets, including: Tinnitist; Record World Magazine; Great Dark Wonder; CBC Radio; CTV News; Canadian Beats; and many more. Her newest single “Miss You the Most” was featured recently on esteemed commercial radio station C95.fm, as well as some popular Spotify playlists. CBC’s Local Music Project listed velours as one of “12 Sask. musicians changing the sound of the province” and The Great Dark Wonder blog labeled velours as “an artist to watch!”

The Canadian artist, speaking English and French, has been singing and writing music since she could jam to CDs in the car with her mom. Ranging from anti-establishment punk to indie pop to new wave, this artist has fallen in love with––and mildly obsessed over––all kinds of music. She aims to connect with audiences on a visceral level and still have fun! 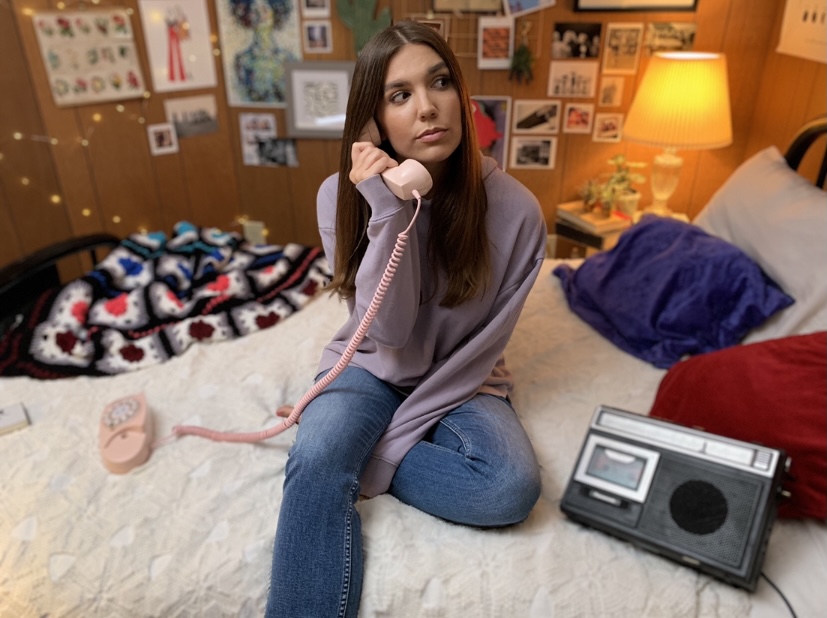 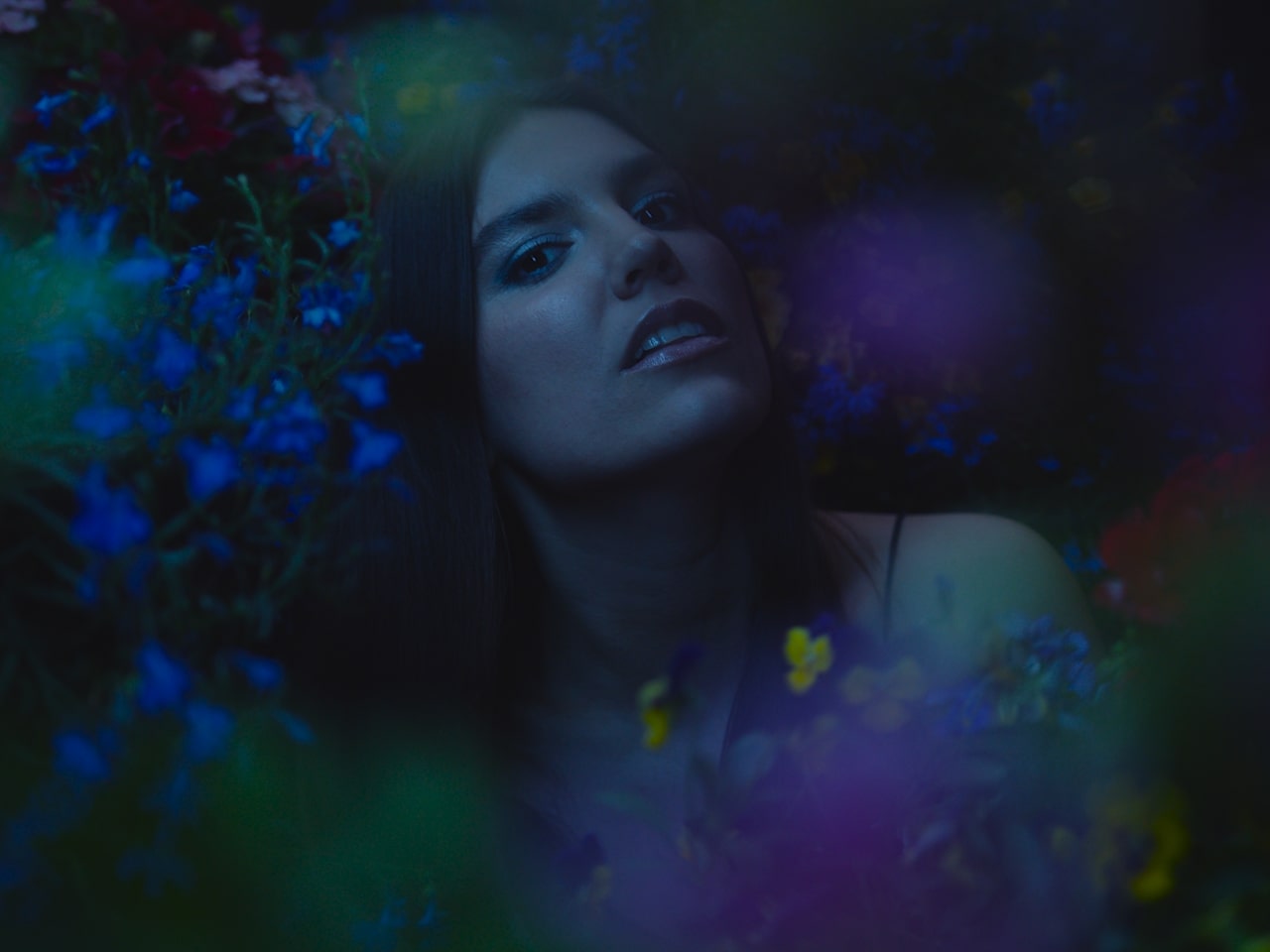