“What good comes / from you still believing?” asks Montreal’s Una Rose in “Resolutions,” the opening song on her ephemeral and exploratory debut Myth Between. The solo project of Una Rose (Rosie) Long Decter from shoegaze duo Bodywash, Myth Between finds her trading walls of sound for delicate synths, crystalline vocals and deft lyricism. Far from an exercise in apathy, the EP probes the ineffable—the way feelings circulate and stick, laughter builds and dies—seeking hope in passing impressions.

Long Decter was named after her two grandmothers, Una Decter, a social activist in Winnipeg, and Rose Long, a music teacher in St. John’s. She grew up harmonizing at Newfoundland kitchen parties, playing open mics in Toronto, and studying the songwriting of Joni Mitchell and Neil Young. A move to Montreal at 17 drew her towards dream pop and experimental music, and she founded Bodywash with Chris Steward in 2014. In 2019, they released their debut full-length Comforter via Luminelle Recordings with a follow-up forthcoming in 2023. Long Decter has also refined her musicianship as a band member for rising local acts like Helena Deland and Magi Merlin.

Bringing these experiences together, Long Decter approaches the singer-songwriter tradition from an experimental bent, drawing inspiration from Julianna Barwick’s ambient echoes and Cate Le Bon’s unknowable moods, as well as Sara Ahmed’s theorizations of affect. Composing in her bedroom via synth and voice, Long Decter wrote Myth Between from 2019-2021. She then enlisted the help of electronic producer Yoon Rachel Nam, longtime collaborator Steward, and percussionists Andy Mulcair and Ryan White to flesh out the arrangements.

Mixed by Steve Eldon-Kerr and mastered by Tom Nixon, the EP’s six tracks blend the grounded storytelling of folk with otherworldly atmospherics, lifting Long Decter’s lyrics into a space between real and imagined. Beginning with her personal experiences and observations, the lyrics expand outward. “Partly” tells a story of desire on its way out the door. “Resolutions” is a reflection on phone calls back and forth with her father; “In the Garden Digging” a tribute to her mother’s pandemic planting.

The songs are held together by a guiding sense of curiosity, an interest in the sensations that shape who and how we are with each other. “What good comes?” is less a cynical retort than a prompt. Good is in a painting on the wall, an unexpected chord, the decision to leave something wrong, a story on the cusp of being told. 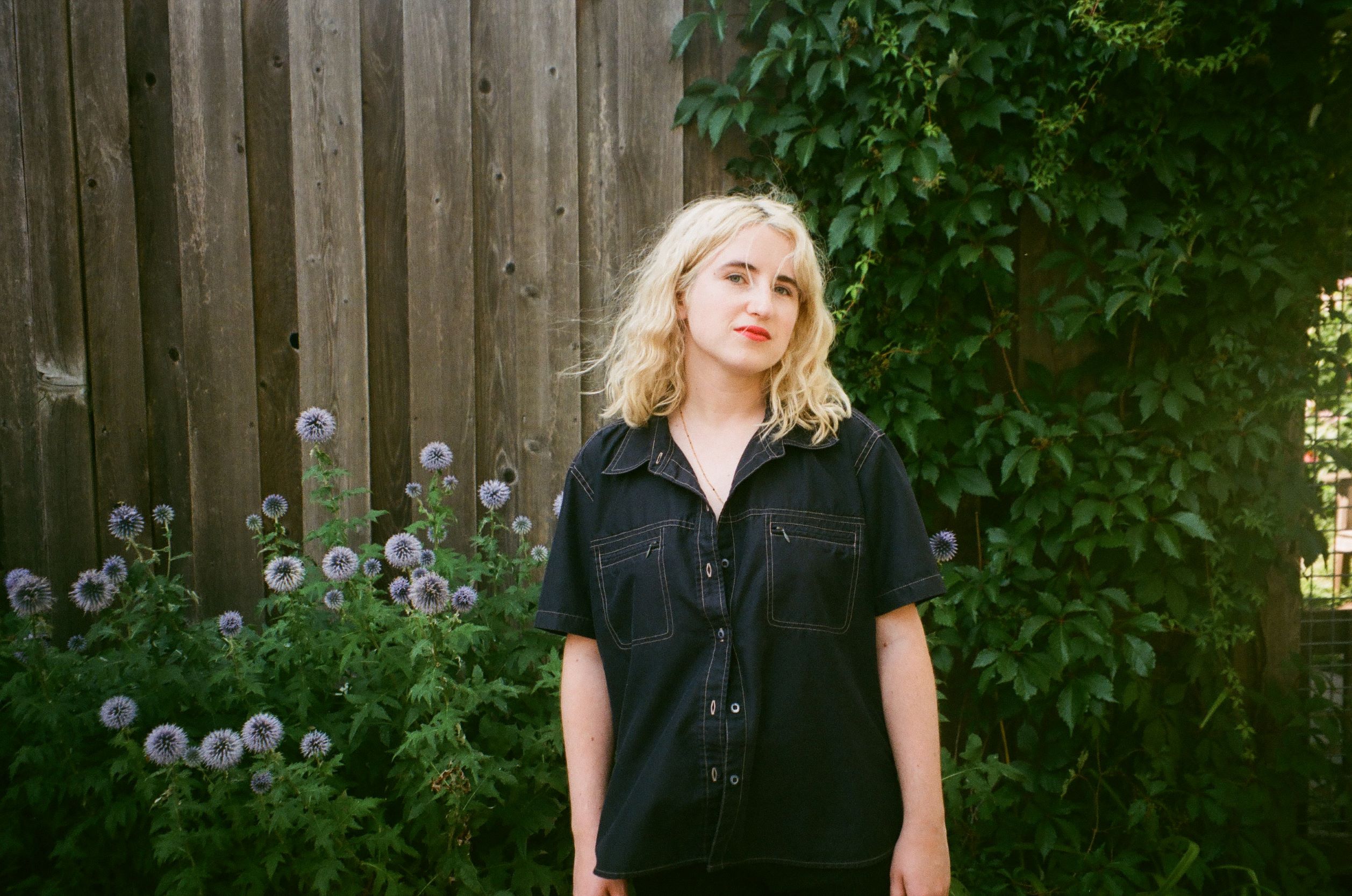 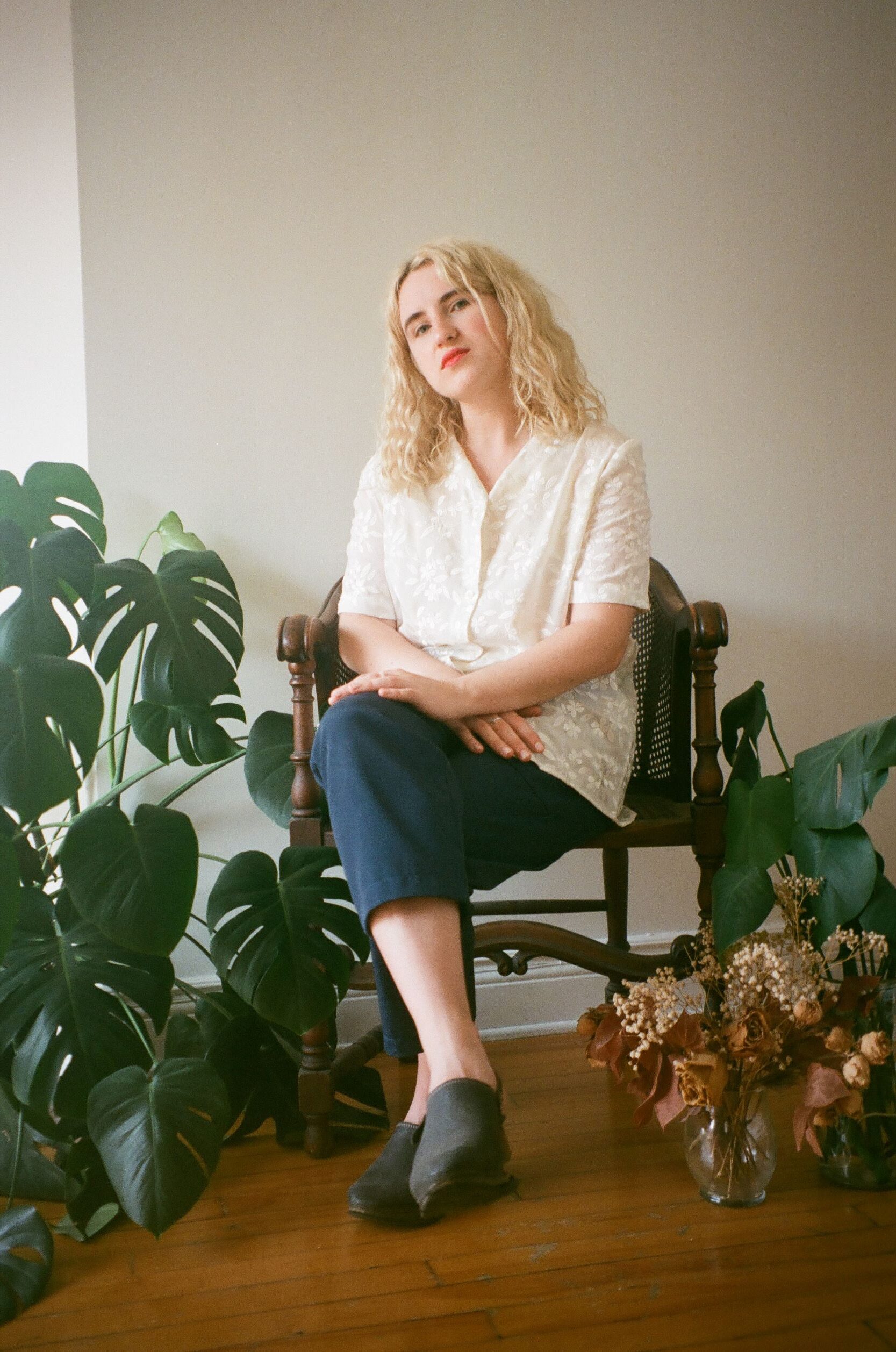