Born and raised in Toronto, Tilsen was singing before she could speak. As the daughter of an opera singer, she formed a deep affinity with the human voice. Tilsen’s songs explore real love. Her vocals are intimate as if she is singing her lyrics from between the sheets and into her lover’s ear. Coupled with catchy productions and melodies, vulnerable vocals and bold conversational lyrics – Tilsen tells a love story that is relatable to anyone who has experienced love and heartbreak.

I spend a lot of time reflecting on my life and my relationships. I sort of document my thoughts and feelings in my lyrics.

Tilsen’s music is powerful, relatable and strikingly honest. Her imagery is grand; from ballrooms to vast landscapes, there is a vintage aesthetic and Tilsen is a dignified kind of sexy.

Tilsen released her first self-titled EP with Cordova Bay in 2020. She performed the single “Doubt” on Global Morning Television, and the song can be heard in store radios and gyms across North America.

She released two collaborations since; “Out of Here” with Canada’s Midsplit and “Are You Lonely” with popular Italian DJ Deep Chills (with over a million monthly listeners). Tilsen’s project now totals at over a million streams on Spotify alone. 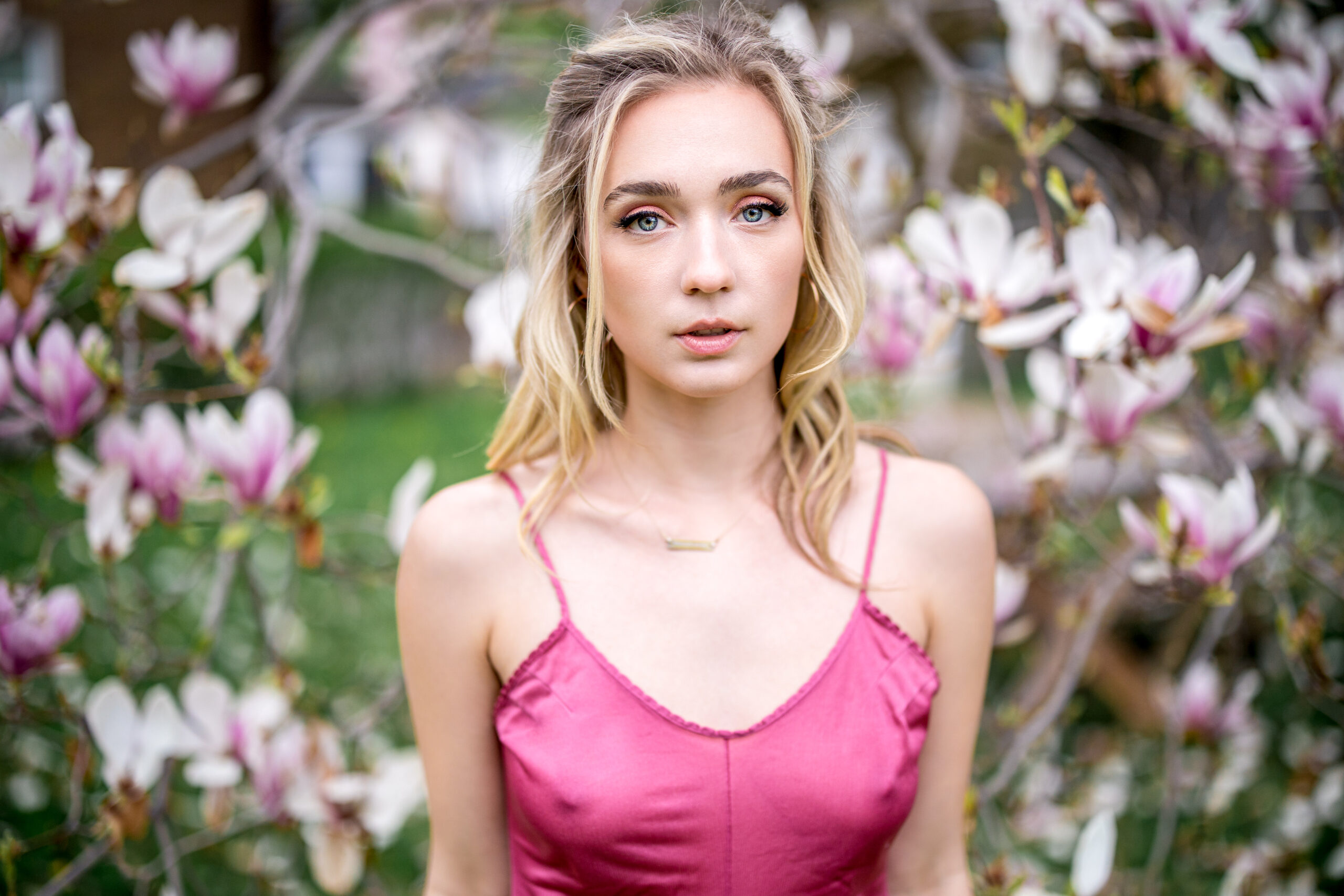 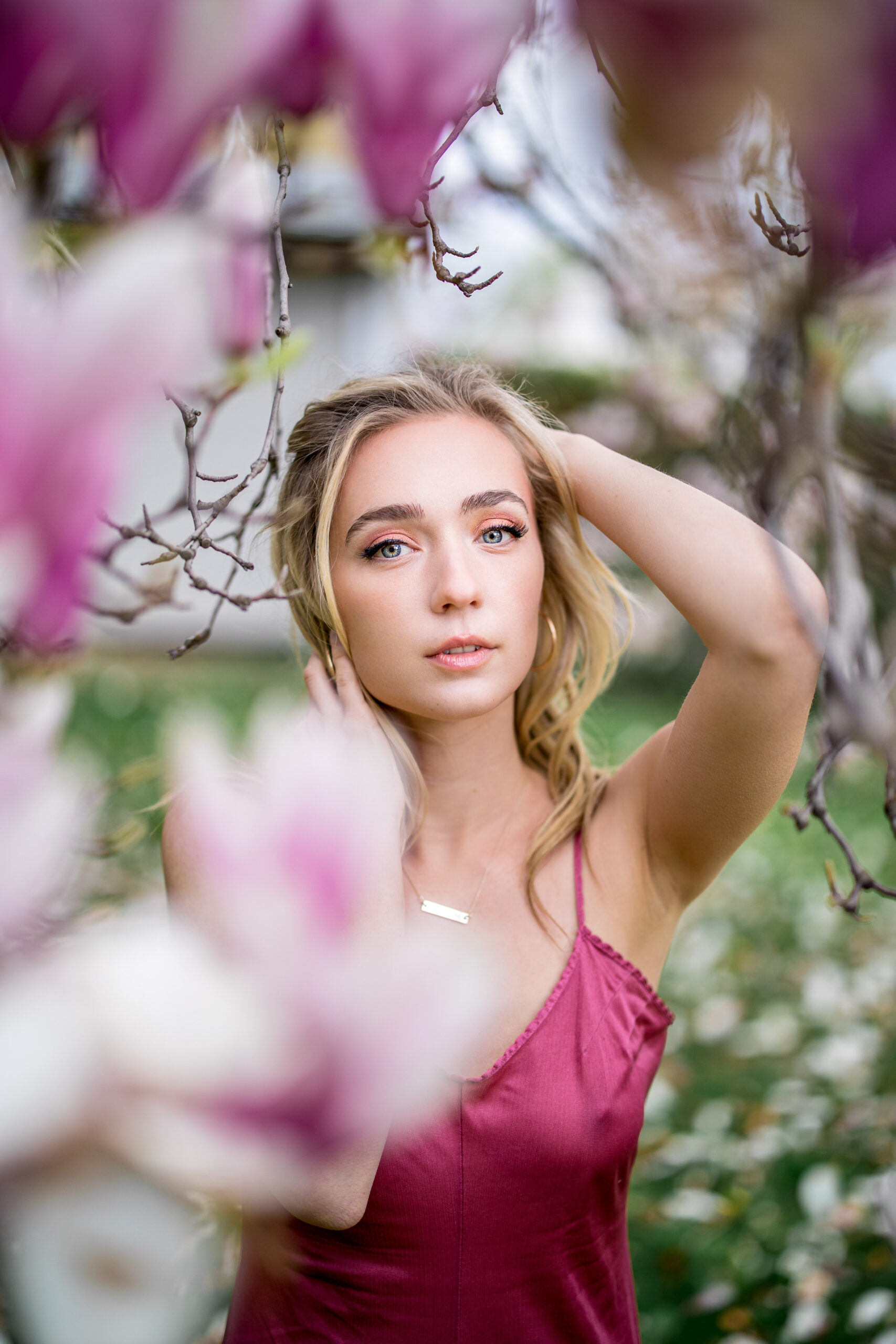 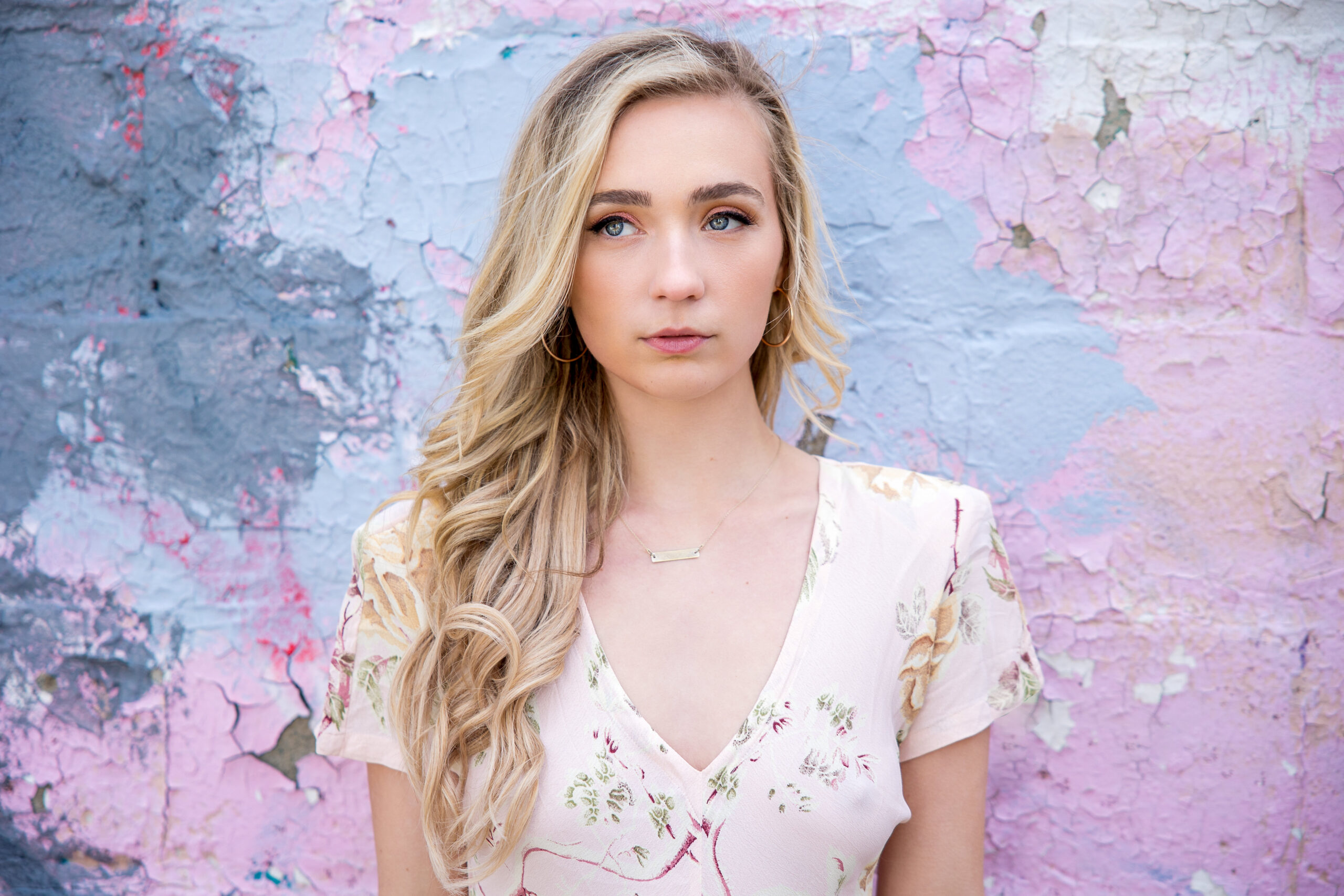