Tidal Wave is a 7 piece Art Rock band known for their powerful soundscapes and diverse instrumentation. Formed in 2018, the group met each other working and performing in the local live scene in Toronto.

This eclectic group of songwriters was initially put together by guitarist and lead vocalist Connor Young; who assembled guitarist Marco Carboni, guitarist and producer Marcus Retterath, drummer and keyboard player Mike Poisson, violinist and vocalist Joey Assaad, violinist Brittany Iwanciwski, and bassist  Dylan Burrett. Whether you are listening to their recorded or live material, the band meticulously layers its elements to give the music a full wall of sound with forward momentum. It is an ever present atmosphere composed of rich textures of guitars and synthesizers, with a delicate balance between soaring string lines and strong vocal melodies.

The name of the band rather accurately depicts the overall tone of an unrelenting unstoppable force. Tidal Wave evokes the melodic elements of indie rock bands like Arcade Fire, while creating compelling production-heavy ambient synth and guitar textures comparable to Godspeed! You Black Emperor and My Bloody Valentine.

In 2020 they released their single “Our Silhouettes” on all streaming services and will be releasing their EP in the fall of 2021. 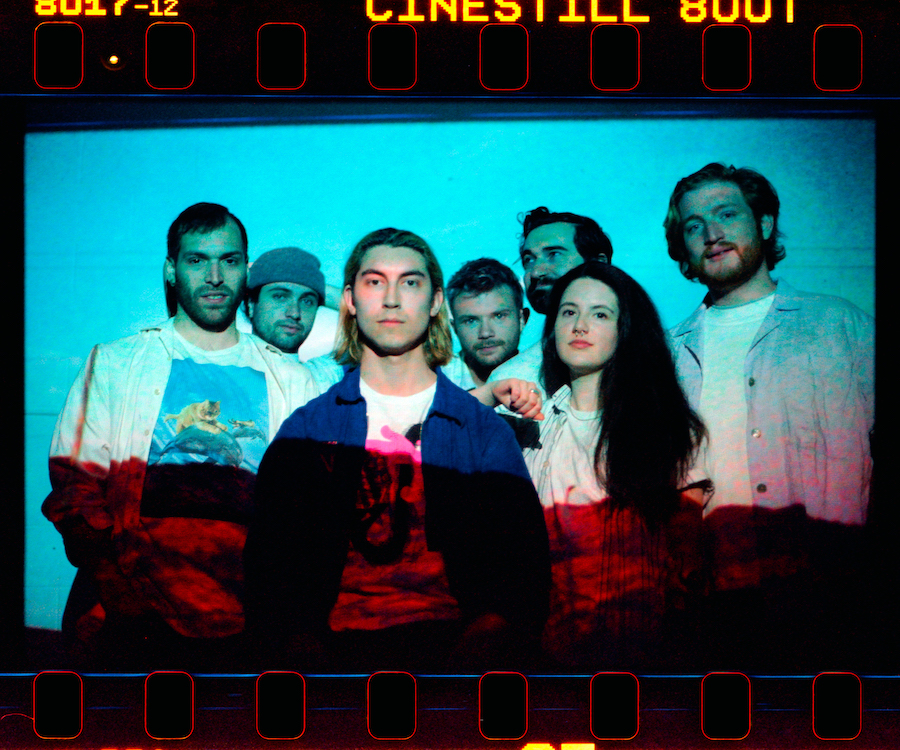 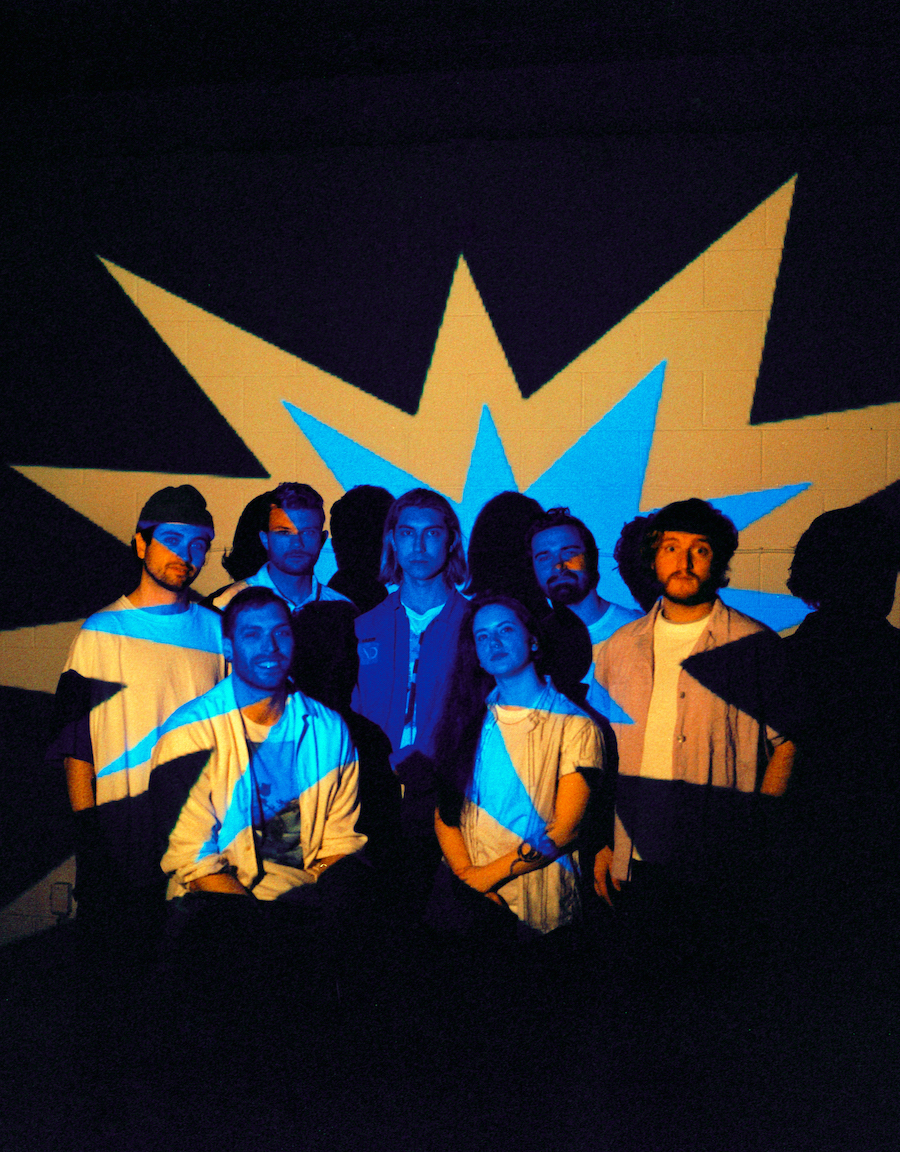 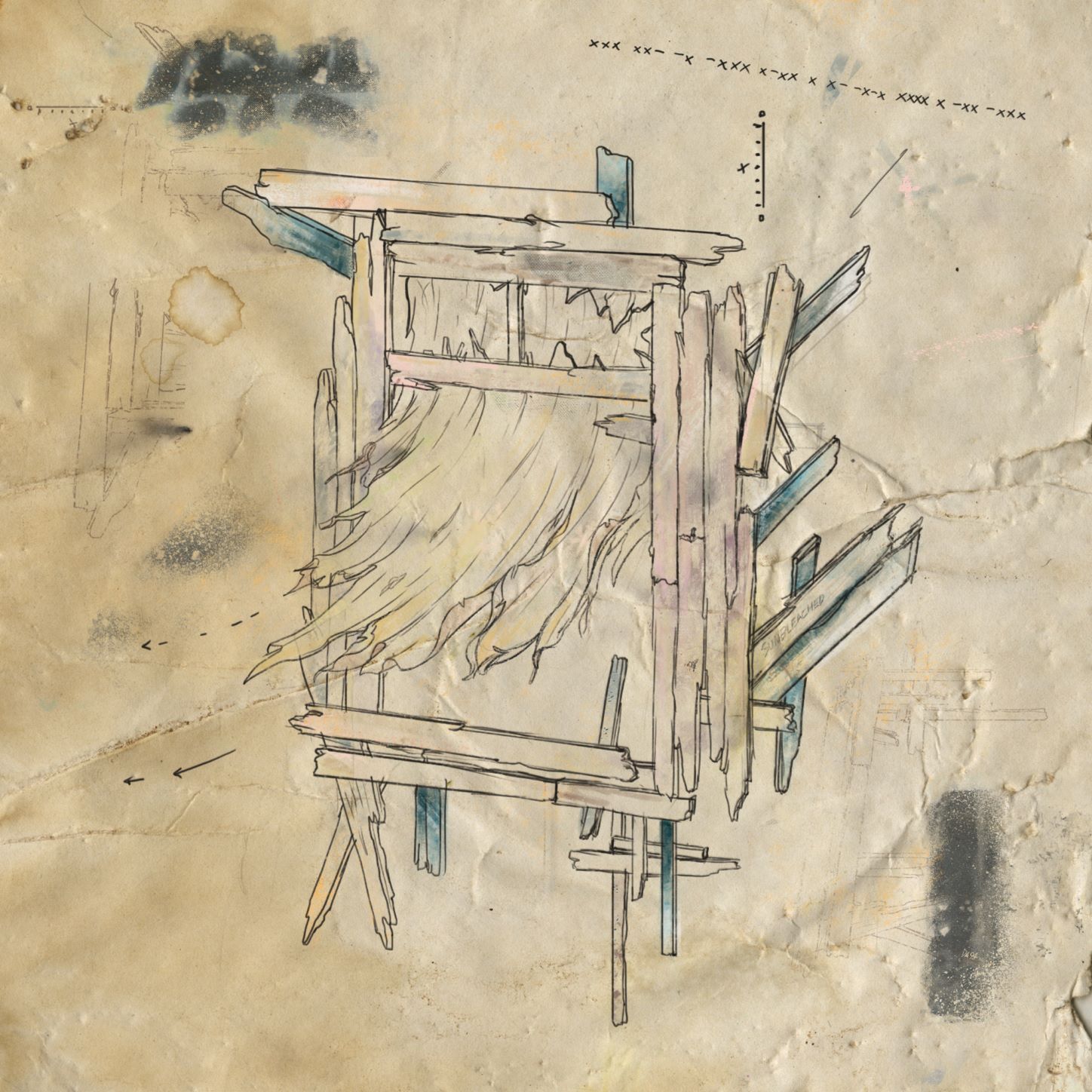