The Wilderness of Manitoba

After a three year hiatus, The Wilderness of Manitoba will be returning in 2021 with a new line-up and a new album entitled Farewell To Cathedral. Founding member and singer/multi-instrumentalist Will Whitwham will be joined by Victoria Carron vocals and acoustic guitar, Tavo Diez de Bonilla (Jenn Grant) on bass and vocals, and Adam Balsam (The Most Serene Republic) on drums, vocals, guitar and keyboards. The group prefers to characterize itself as an evolving entity. Whitwham says, “I’ve always been a believer in fresh collaborations because everyone you meet influences your creative process in some way. It’s up to you to decide whether they fuel it or stagnate it. In this particular case, the four of us together was the best fit for the current batch of songs. Adam, Victoria and Tavo all brought something very unique to the table with their voices and playing styles.”

From the band’s inception, it has redefined itself with every new release; from Hymns of Love and Spirits through When You Left The Fire, Island of Echoes, Between Colours, Across The Dark and various EPs. The evolution of their sound has run the gamut from four part harmonies and its initial chamber folk sound to duo lead vocals and an expanded sonic palette ranging from cinematic indie pop to anthemic folk rock.

When asked about his songwriting process and the title of the group’s new album, Whitwham replies, “At times, when you’re working on a record, the songs get trapped in your head as you walk and carry them around. They then start to form various connections with your recurrent surroundings and,in this case, there was this beautiful Ukrainian cathedral I would always see from my window. The cathedral became a symbol to me of something I was leaving behind when I decided to move out of that house. It was the longest place I’d lived in my entire life and leaving was hard in some ways. The cathedral was a symbol of a safe place that I was constantly able to return to and I think that we all need some kind of version of that; whether it’s tangible, literal or metaphorical. Many of the album’s songs deal with loss through the eyes of hope and I’ve always believed in the hope one can find through melancholy. Farewell To Cathedral is about leaving your safe place in order to move forward and grow.”

For this band, recording the whole album over a mere two days at Revolution Recording in Toronto was completely unprecedented. In the past, Whitwham feels he has laboured over a lot of the sonic details, adding overdub after overdub. For this album, the songs were captured at their most live and purest stage.The results show that, at the end of the day, the quality of the songs is not necessarily contingent on the recording process. In its 12-year existence, The Wilderness of Manitoba’s strengths come as a direct result of the wealth of traveling and playing the group has done. They have played the End of the Road Festival and Peter Gabriel’s WOMAD Festival in the UK and toured the UK, US, Netherlands, Canada and Germany with such artists as Aimee Mann, LordHuron and Other Lives among others.

“The live show,” says Whitwham, “is an in-the-moment portrait of the band and its efforts.” Those efforts were recognized when The Wilderness of Manitoba was nominated for a JUNO and two Canadian Folk Music Awards. Summing things up, Whitwham says, “My eventual hope is that we are able to embark on a proper live tour of the Farewell To Cathedral album in 2021 or 2022 after the much more serious matter of taking care of each other and ourselves as we move out of the pandemic.” 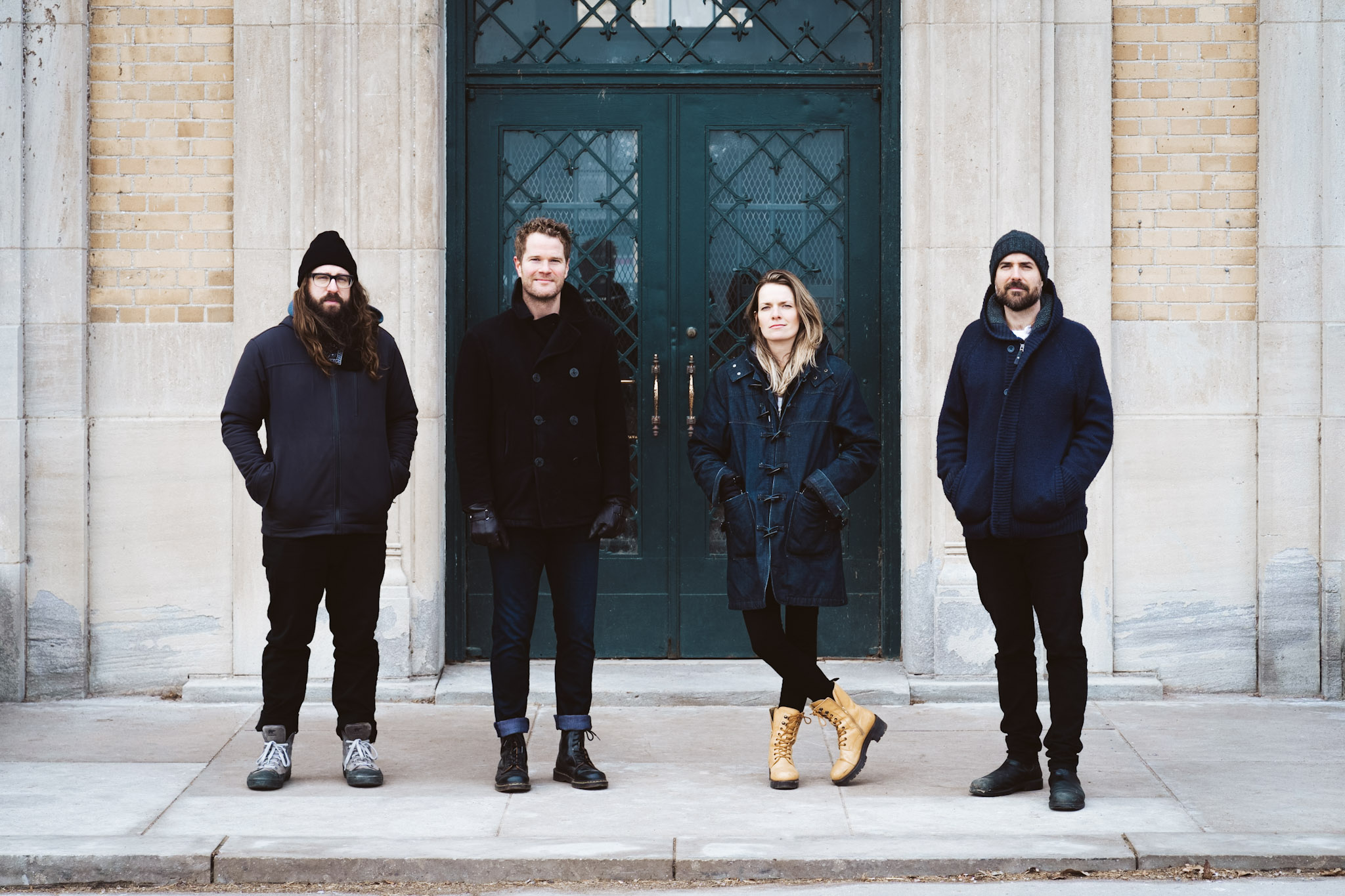 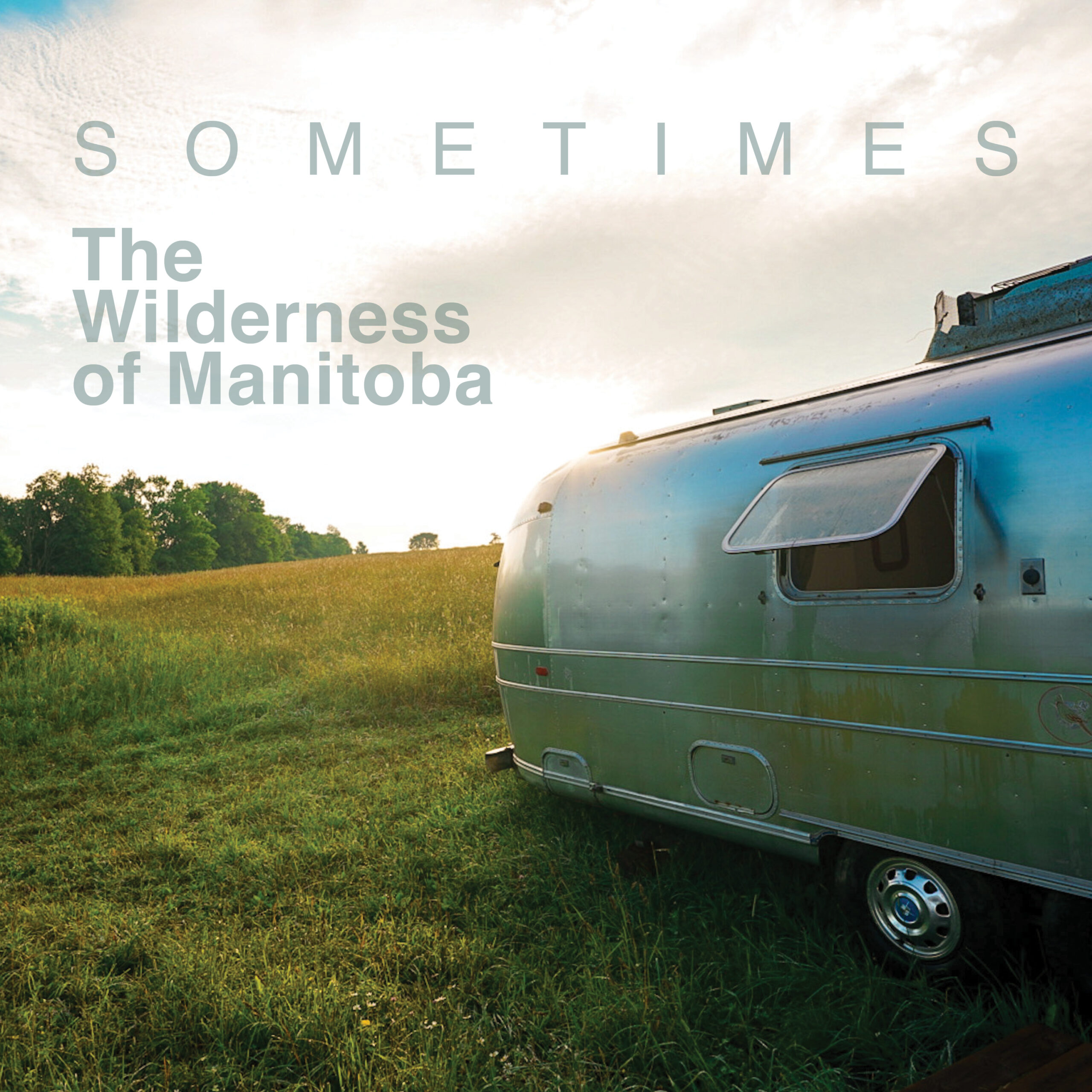