Mixing the cadence and rhythms of 60’s soul and 70’s rock with modern country, The Prairie States was born out of a desire to put a fresh touch on a classic design. As recipients of the 2018 ACMA awards for Rising Star and Fan’s Choice, 2019 ACMA winners of Group/Duo and Video of the Year, as well as 1st place in the Project Wild Artist Development Program, it’s proof that this Edmonton based band is moving in the right direction.

Mat Cardinal, Jeff Dick, Mike Nash, Doc deGroot, and Jay Der formed The Prairie States in 2017 and immediately started writing songs for their full length album, Lost In The Right Direction. Independently released in June 2018, it was nominated for the ACMA Album Of The Year and included three radio singles, which all broke the top 100 Mediabase Canadian Country Chart.

Their current single, “Low Life,” is a bumpin’ tongue-in-cheek song about how the high life is no life for them. It’s all about finding joy in the simplest of things. To accompany the release of the song, the band teamed up with a home town business, Sea Change Brewing Co, to create a custom “Low Life” branded beer to accompany the song.

The Prairie States have been out on the road and wowing crowds with their undeniable live show. In their short time as a band, they’ve shared stages with Aaron Goodvin, Clayton Bellamy, and most recently Brothers Osborne and Canadian legend Charlie Major while kicking off the 2019 Big Valley Jamboree.

With a stack of brand new recordings already completed and even more underway with CCMA and Juno award winning producer Bart McKay, this band shows no signs of slowing down. 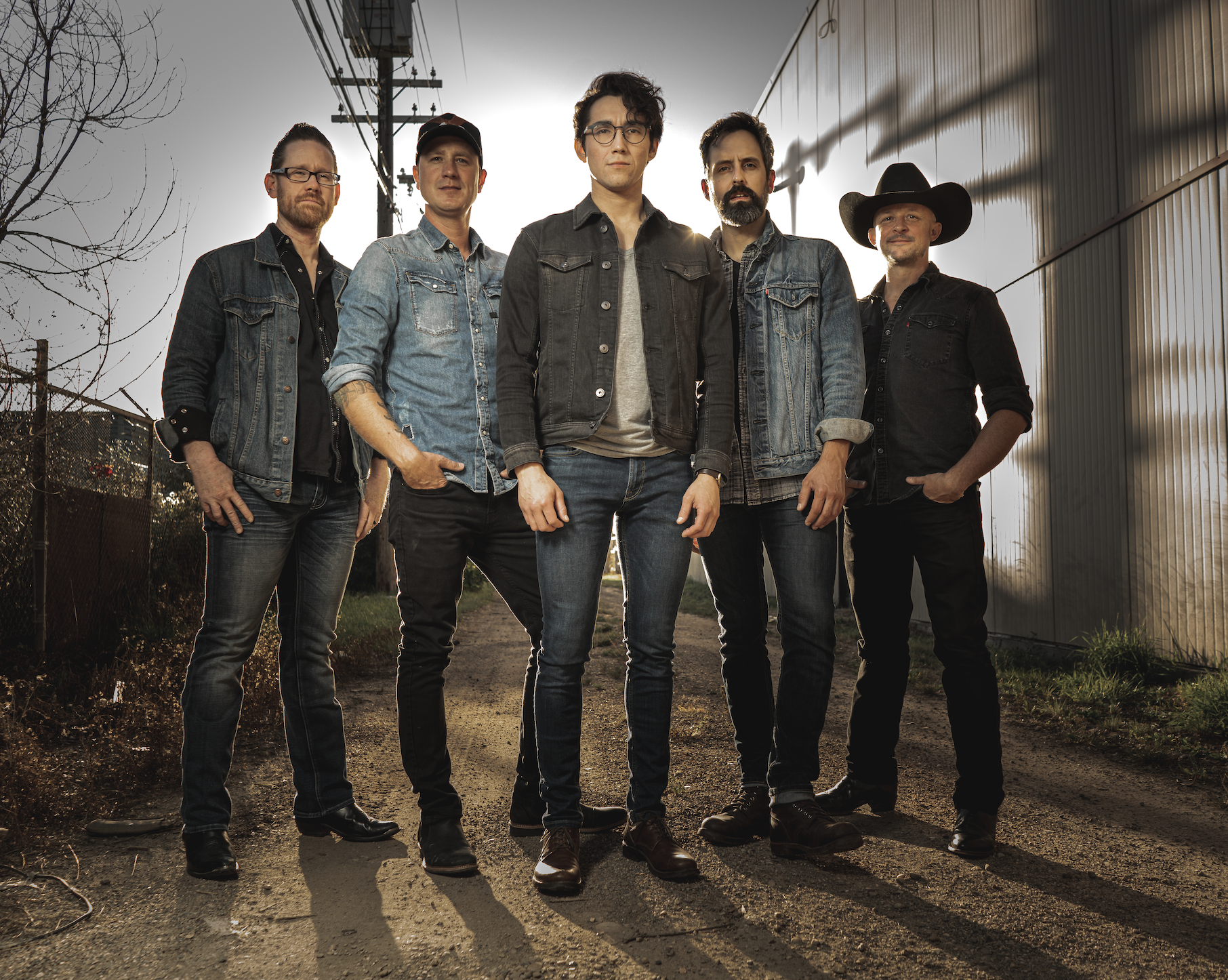 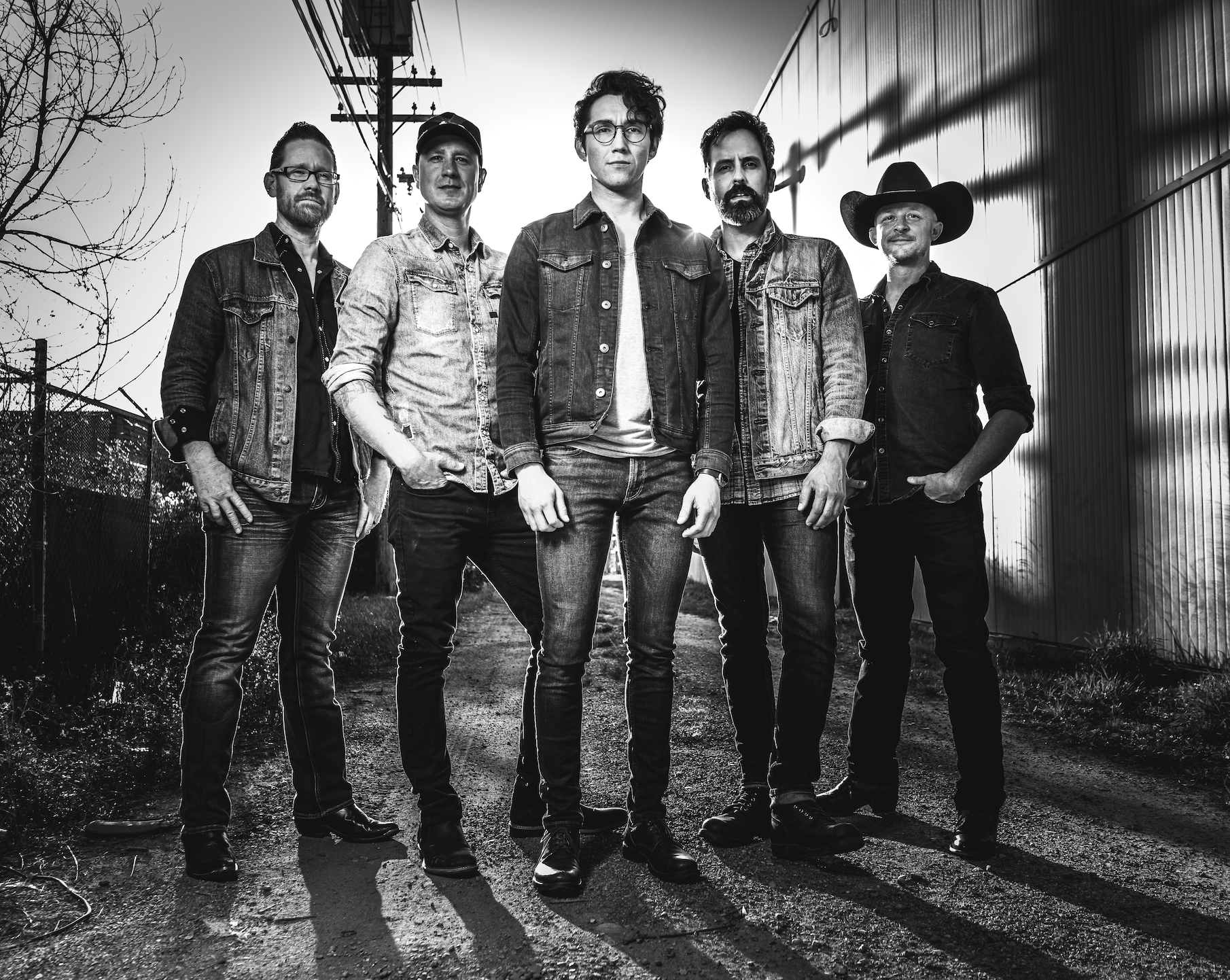