The Lagoons are the independent musical project of Los Angeles-raised multi-instrumentalist brothers Ryan and Joey Selan. The duo writes, produces, and records their music out of their home studio. The production duo’s unique blend of genres was first heard on their debut single “California” and was followed up by Gems EP & Escape EP. “California” has over 50 million streams on Spotify and has had syncs in Netflix’s series Easy, placed in a BMW ad with Kate Upton, featured in a Seiko Australia ad, and featured on product placement in Bose stores worldwide.

The duo has completed two national headline tours with support from Tim Atlas and Future Generations and are becoming known for their vibrant live set consisting of both live looping and electronic elements along with a live drummer. Their versatile ability to switch between instruments as well as perform a completely fresh and different set each night makes their live show a must-see

Their catalog has received rave reviews from tastemakers and fans. In addition to being added to over 100k Spotify playlists including editorials such as New Music Friday, Ultimate Indie, Essential Indie, Hanging Out and Relaxing, Indie Rock Road Trip, The Ones That Got Away, Late Night Vibes, and more, NPR has included The Lagoons in their Heavy Rotation for “10 Songs Public Radio Can’t Stop Playing” along with Song Of The Day. The duo’s debut album Midnight Afternoon was released Summer 2020. The duo’s sophomore album Daybreak is set to be released January 2022. 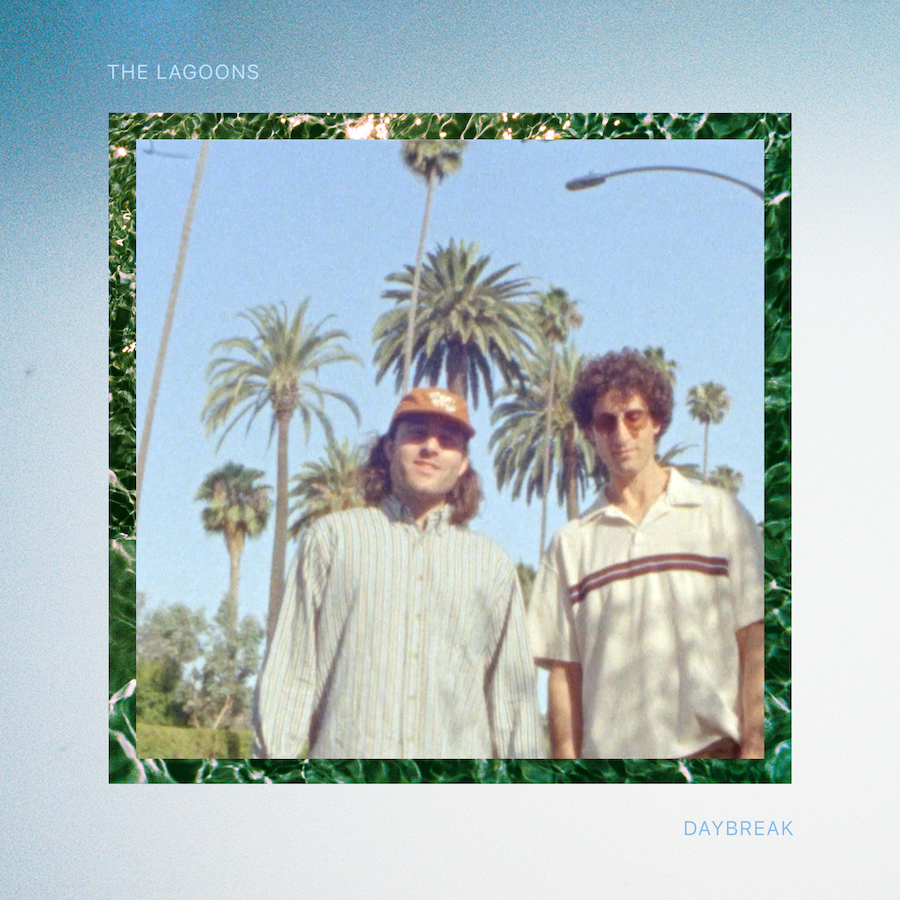 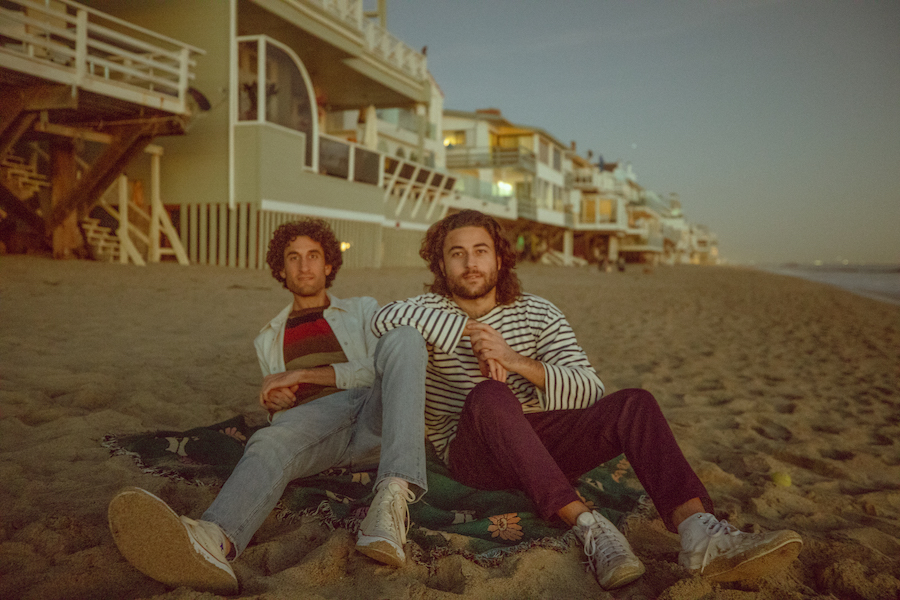 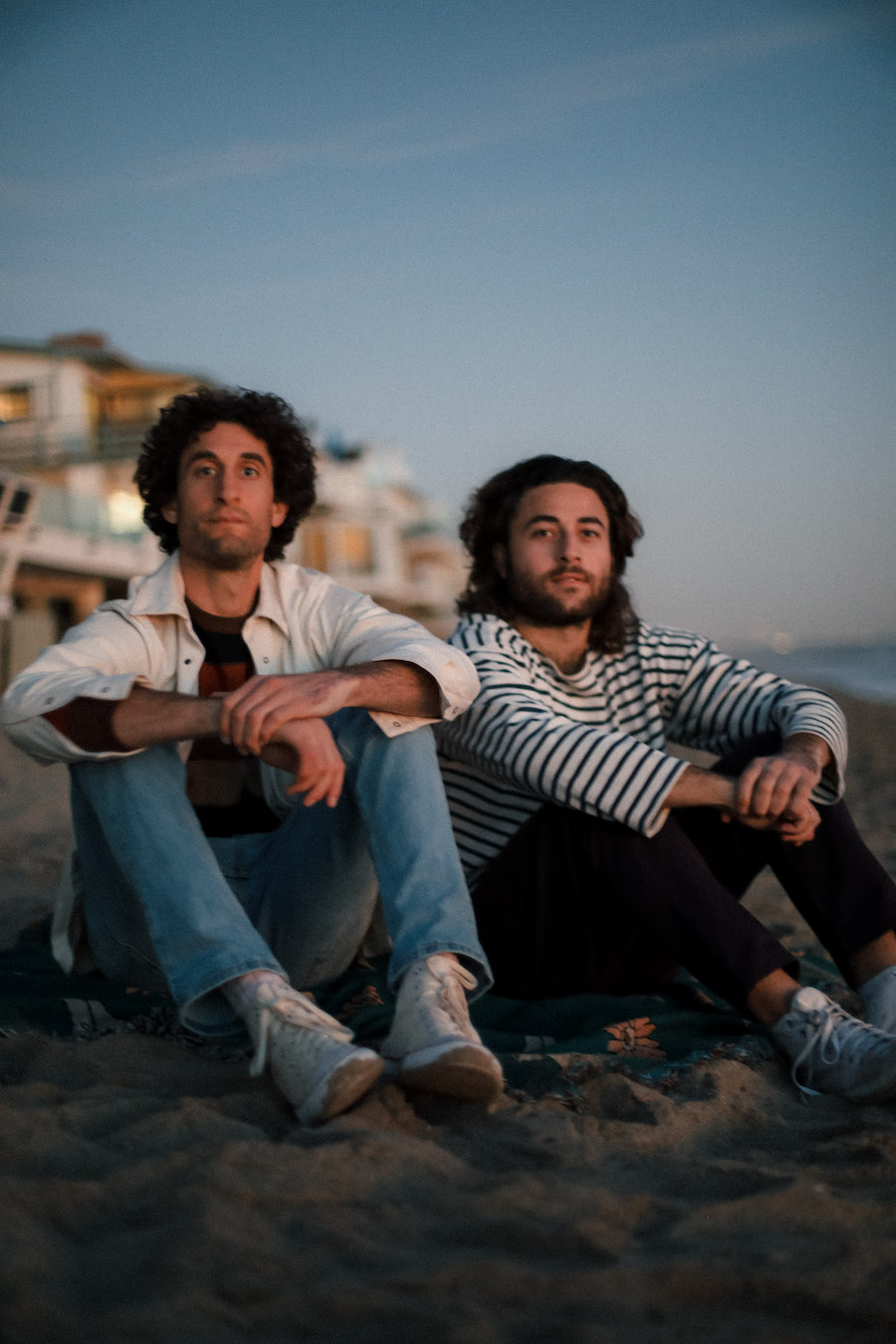