From their inception, The Lad Classic have always pulled from the familiar and added their own flavour to create something unique. Evolving from rock origins the band has created something deeper, adding in their combined influences ranging from soul to pop, gospel to funk. Seeing it live translates into a high energy, sweaty mix of musical technicality and raw emotion, all while barely staying on the tracks.

Their debut single “Oh Me” is putting the band’s name on the map, with support from outlets such as: Sportsnet, 102.1 The Edge, Hockey Night in Canada & more.

Their most recent single “Figure It Out” was handpicked by music industry veteran Alan Cross, among 300 submissions and was aired on Toronto’s The Edge 102.1 as their ‘Undiscovered Gem of the Week.’ This, along with handfuls of radio features, opening slots and tasty reviews upped their profile within the industry in Canada and the US.

Setting the pace for an exciting fall and year ahead, the band have completed tracks with world-renowned producer Dave Schiffman (The Strumbellas, Red Hot Chilli Peppers, Audioslave, Adele, Rage Against the Machine) and Mixing Engineer Jay Van Poederooyen (Mother Mother, Chris Cornell) at Dreamhouse and Genesis Sound studios in Toronto, Canada. These tracks will be part of their debut EP, which will see releases beginning in 2022. 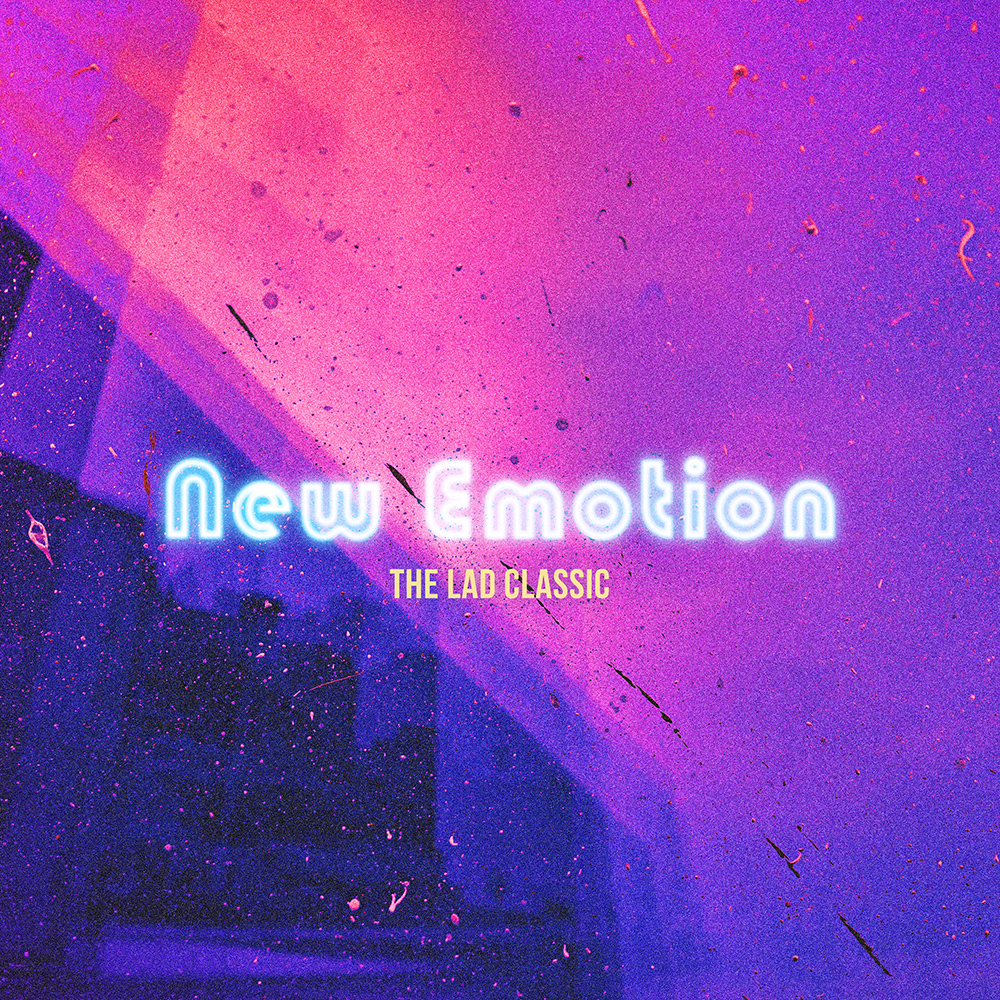