In the darkest nights, stars shine the brightest; The Foreign Films create stargazing melodies to illuminate the heart.

Bill Majoros is a Canadian singer/ songwriter/ multi-instrumentalist who releases music under the name of The Foreign Films.

Majoros has played hundreds of shows spanning North America and the UK, from infamous clubs such as CBGB’s in NYC and The Legendary Cavern Club in Liverpool (of Beatles fame), to packed stadium shows and festivals supporting many well-known artists.

A native of Hamilton Ontario, Majoros has been nominated for and received several prestigious Canadian music awards.

Under the name The Foreign Films, he has released four critically acclaimed studio albums and an EP, including an elaborate triple vinyl box set The Record Collector.

The most recent release, Ocean Moon, topped indie charts on over 60 stations internationally, and earned a spot on “The Best of the Year” on Little Steven’s Underground Garage, Sirius XM (Bill Kelly show).

Blogs and magazines were also very kind, with both The Record Collector 3LP set and the Ocean Moon LP having been honoured with top spots and raving reviews.

Bill Majoros, aka The Foreign Films, continues his musical journey with the upcoming release of Starlight Serenade, a follow-up LP that blends classic and creative elements to reimagine the sonic future; musical retro-futurism. The album aims for even greater heights, creating dazzling songs that sparkle in a galaxy of sound. 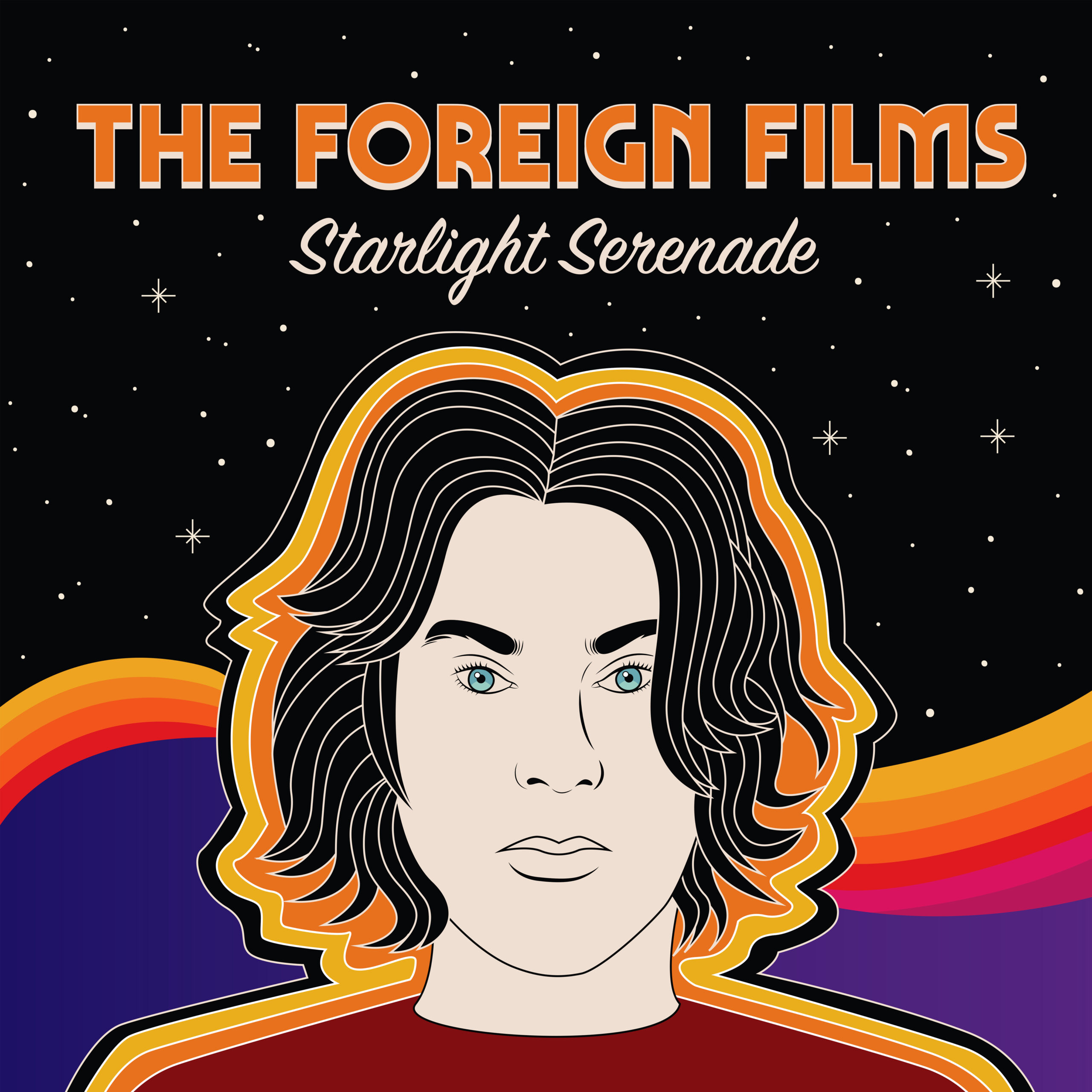 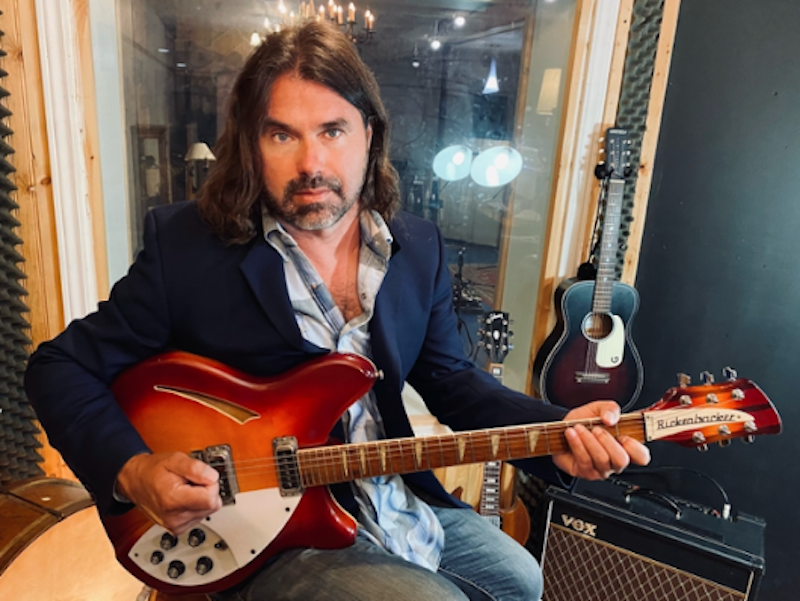 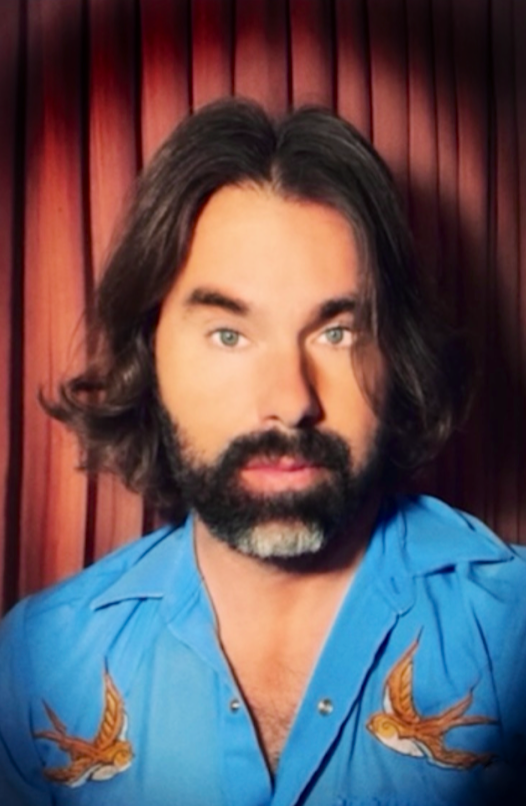 Read Vents Magazine’s interview with The Foreign Films about the new single, “Empire of the Night,” and more!

Audible Addixion “can’t help but recognize and respect the heart and soul that is poured into every single piece” on The Foreign Films’ new triple vinyl LP!

I Heart Hamilton Tour’s February playlist features The Crowleys, and The Foreign Films!

New music from The Foreign Films featured on 102.1 the Edge.

D4AM reviews the new “Side” from The Foreign Films’ forthcoming album “The Record Collector”.

New music from The Foreign Films & Delta Will up on Alan Cross Official today!

llector” today! Includes an excellent “First Date” piece where Bill Majoros talks about the importance of vinyl in his life. Check it!

The Foreign Films video for “Girl By The River” named #1 at Floorshime Zipper Boots!

Joining them on the list is Brooklyn Doran – Music, Blimp Rock, Vanderocker, and WindfallFound!

New video from The Foreign Films premieres at the great DrunkenWerewolf Magazine today!

Watch “Girl By The River” there first!

New single and video from The Foreign Films is up on Indie Minded.

“Side 3” from “The Record Collector” is available to download now!

Both The Foreign Films and Milo McMahon are part of this week’s TVD Press Play at The Vinyl District!

PREMIERE: The Foreign Films debut Side 3 of the double LP “The Record Collector” at Exclaim! today.

Stream the side and check out the video for “Empire of the Night’ now!