The Dill aka. Dylan Hudecki (By Divine Right, Junior Blue) is a indie-rock vet out of Hamilton. Though he’s been In other established bands, in August of 2018 he released his debut solo album Greetings From via Dead Radio Love Records (boutique label of Riverfest Elora). It was a vinyl ‘best of’ collection of his 52 song magnus opus simply titled “52.” A giant 52 song, 52 playing card, 113 person collaborative artistic project, 15 years quietly in the making. In 2020, The Dill took 12 of the remaining 40 songs left off of the vinyl, and released it remixed and remastered digitally, as a book-end record titled Beside to close the last chapter of the 52 project.

Beside like Greetings From, features a variety of guest musicians the Dill has befriended over the years, ranging from the unsung heroes in his hometown of Hamilton, to some of the biggest names in Canadian indie-rock including Jason Tait (Weakerthans/Bahamas), Sam Goldberg (Broken Social Scene), Don Kerr (Rheostatics), Steve McKay (Twin Within), Jeremy Widerman (Monster Truck), Chris Tait (Chalk Circle), Brian Borcherdt (Holy F), and more.

Beside covers vast musical terrain, from the cosmic, Air-style soft rock of “Love for Sale” to the brassy, hand-clapped Motown soul of “I Love You” to the Beck like sway of “Walking Into My Dreams.” But for all the playful eclecticism in effect here, the songs on Greetings From are united by The Dill’s wry, sobering observations on navigating life’s great disappointments. And as this whole experience has shown him, good things do come to those who wait.

“I’ve got great friends, plain and simple,” says The Dill. “If it wasn’t for them, this project wouldn’t exist. The spirit of collaboration kept me going and I had to finish it for them, if for no one else.” 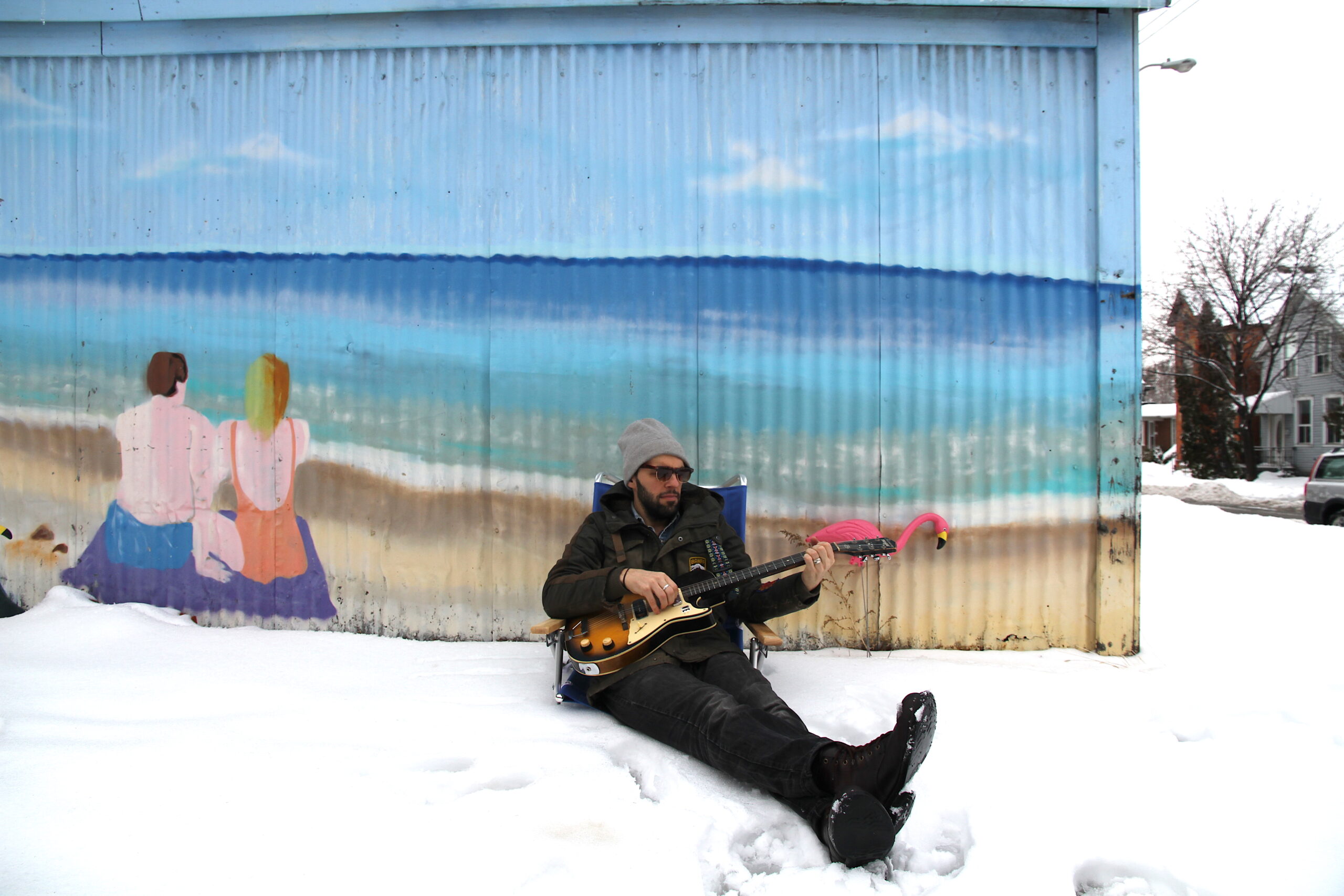