Throughout their years together The Crowleys have focused on building a danceable set through a venn diagram of inspiration from 60s rock, 80s pop and modern psychedelia. Peppered throughout their music is a driving and crunchy rhythm, distinctive synth warble, diverse vocals, and mind-melty guitar tones. Each member of the band brings their own musical interests and expertise to the table in a collaborative songwriting process. The finished product, underscored by Cohen Wylie’s consistent and distinctive production style, is a high energy psych-pop soundtrack steeped in nostalgia.

The Crowleys consist of Cohen Wylie (guitar, vocals, production), Stuart Downie (drums, vocals), Giulianna Frontini (vocals) and brothers Justyn (synth, guitar) and Collin Horlick (bass, bass synth). Wylie, Downie and the Horlicks have been playing together for over a decade since bonding over music in high school. They built a foundation in kaleidoscopic psych-rock that led to stage rattling live shows across the GTA. With the addition of Frontini in 2019, the band naturally evolved to focus on more melodically forward psychedelic pop songs.

The LP collects songs developed over the past few years during a time of reflection on the growing volatility in modern politics, society, and media. These reflections inevitably made their way into their writing, but you will have to listen carefully, because it is steeped in metaphor, wrapped in a patchwork of oozy-bruisey instrumentation, and laced in an effervescent production. It’s one hell of a trip. 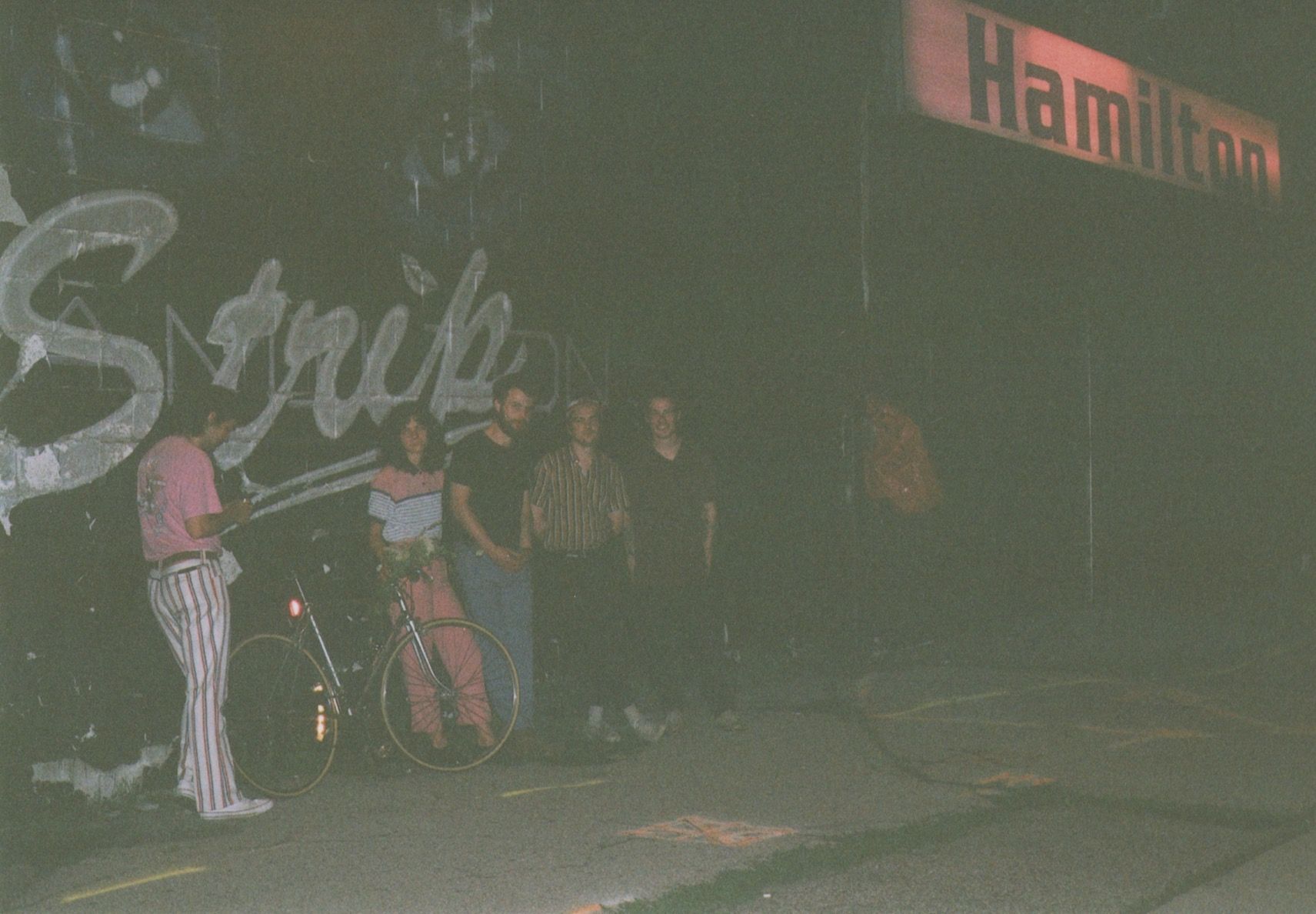 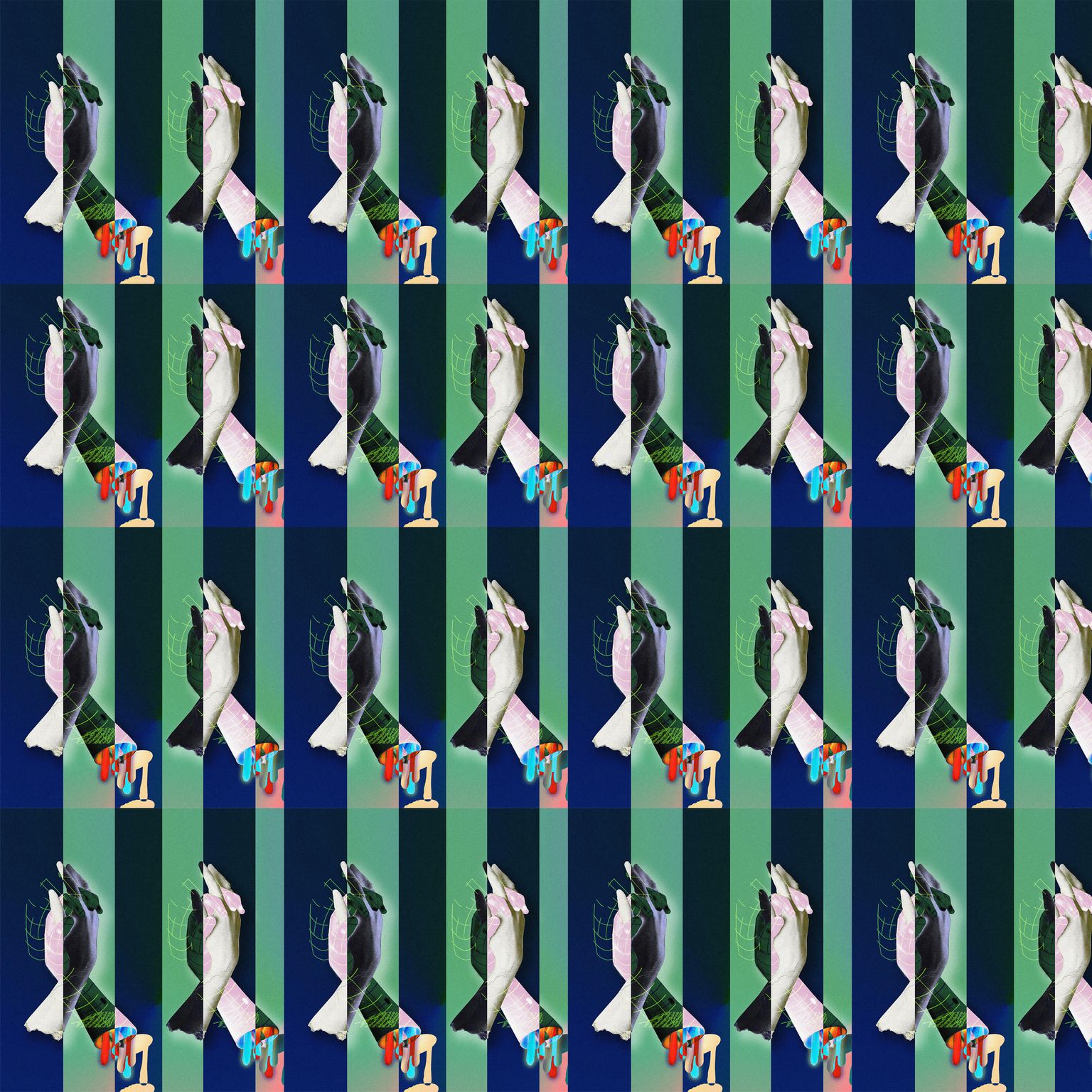 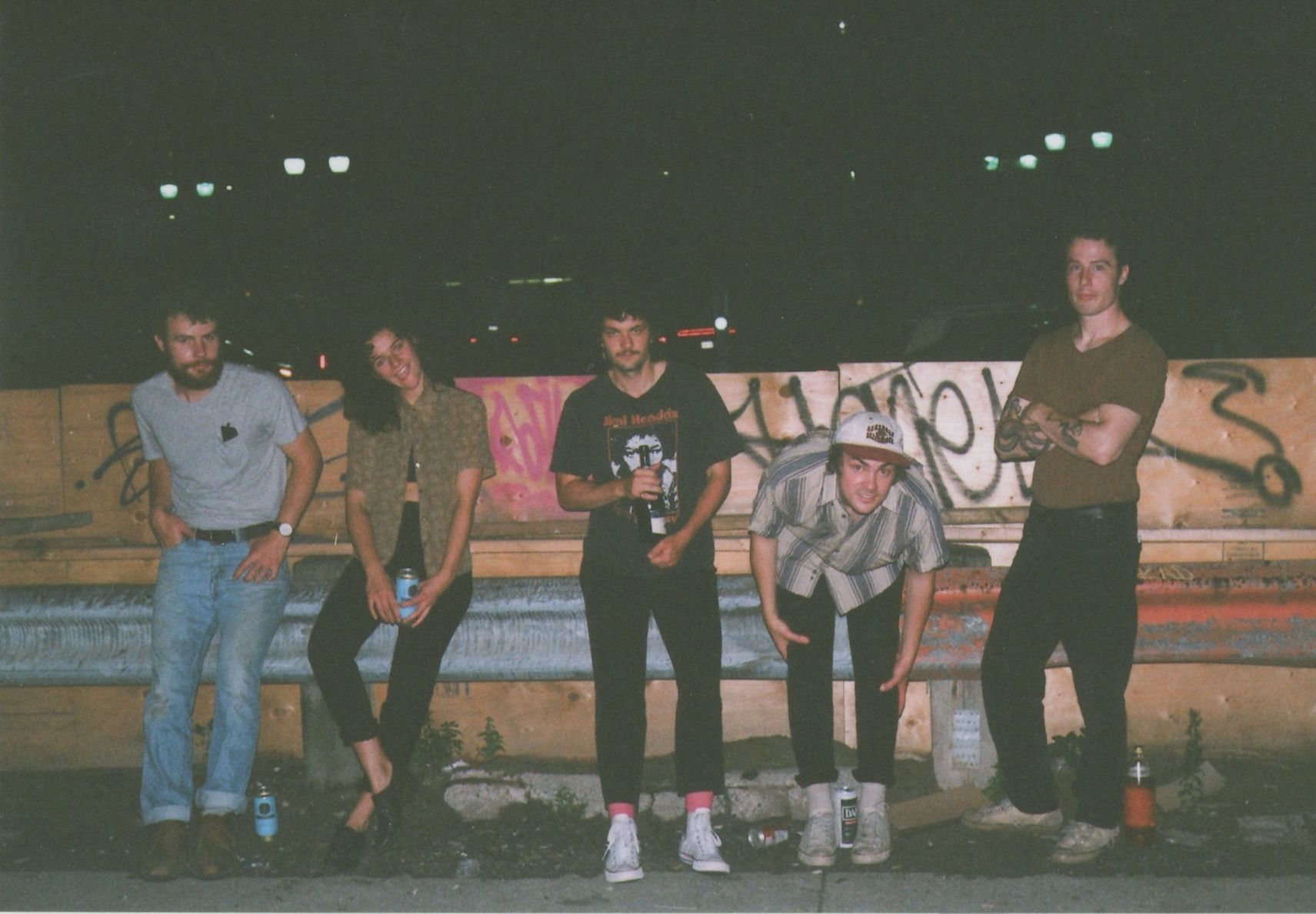 Grayowl Point include The Crowleys in their halfway through edition of A Few Overlooked Acts in 2018!

Music News 360° include The Crowleys, Falcon Jane, Young Galaxy, and Rich Aucoin in their March 2018 playlist!

Turn Up The Volume add The Crowleys’ “Stargazer” to their On-Repeat-In-February playlist!

PureGrainAudio.com streaming ‘Colours Change Their Tone,’ the newest EP from The Crowleys!

Bands of Tomorrow’s Weekend Essentials // Week 7 features the latest singles from both The Crowleys and VETO!

BolderBeat share some kind words about The Crowleys’ “Pink Rainbows” over on the site!

I Heart Hamilton Tour’s February playlist features The Crowleys, and The Foreign Films!

Kayobe and The Crowleys both featured on this week’s ‘Week In Pop’!

Canadian Beats talks to The Crowleys. Check out the Five Questions now and watch ‘Midnight Blue’.

Excited to have HuffPost feature the new animated video by The Crowleys!

Grayowl Point have The Crowleys and TIO both in their Audible/Visual Hoots round-up!

Ride the Tempo features The Crowleys newest video for ‘Midnight Blue’. Check out the the animation!

The Crowleys latest included on ‘Week In Pop’ over at Impose!

The Crowleys’ L.A. Sunset made it’s way onto Fresh Finds: Six Strings Playlist over on Spotify!

Murder Murder and The Crowleys are songs you need to hear this week in Ontario over at CBC Hamilton!

Stream the latest track ‘LA Sunset’ from The Crowleys over at Sawdust and Gin!

The Crowleys share ‘L.A. Sunset’, The Hook thinks they’ll take you to that ‘psychedelic state you’ve been trying to achieve this summer!’

Raveen & The Crowleys included in this edition of Week In Pop over at Impose Magazine!

The Crowleys’ “L.A Sunset certainly propels listeners to another world” – check out the brand new track over at The Music Manual!