Tedy (real name Ted Andreville) was born in Haiti in 1991, immigrating with his parents and two sisters, one his twin, to Florida when he was 10. The family moved often in those years, before eventually settling in Montreal when Tedy was 17. At 18, Tedy began making YouTube videos as the “Reaction King.” His following grew over time, eventually amassing over a million subscribers. Despite this success, Tedy was longing for more; always obsessed with music, he had the drive to write his own songs. At one point, Tedy felt like he had an existential choice to make: he was either going to make music and express himself more fully or he was not going to survive.

In 2014 Tedy put pen to paper; the result was “Soar,” a piano-heavy ballad that hinted at the pop sensibility that Tedy would continue to hone as he developed as a singer and songwriter. In 2020, Tedy released his EP Boys Don’t Cry, featuring production by Mike Wise (Bulow, Ellie Goulding, Chainsmokers). Early that year, he moved from Montreal to Toronto to begin work on his follow-up EP. This move coincided with the start of the Covid-19 pandemic, and an intense personal and creative interlude. Tedy publicly came out that year and spent time reflecting on what it means to be an artist, songwriter, gay man, performer, person of colour, and Haitian-Canadian.

The tracks on his soon-to-be-released EP Manic Party are infused with irresistible hooks, introspective lyrics, and soaring vocals. With incredible A-list production by Big Taste (Justin Bieber, Dua Lipa), and Dallas K (Lauv, Tiesto, Fifth Harmony); mixing by Mitch McCarthy (Olivia Rodrigo, Bebe Rexa); and mastering by Randy Merrill (Adele, Silk Sonic), the album is a hook-driven pop celebration from an artist who has traveled a long road to find his community and himself. Tedy’s over 40 million global audio streams and nearly one million followers on TikTok are a testament to his charisma, creativity, and ability to craft songs that speak to people. These fans are ready for new music and to hear what Tedy has to say. And thankfully, he’s just getting started. 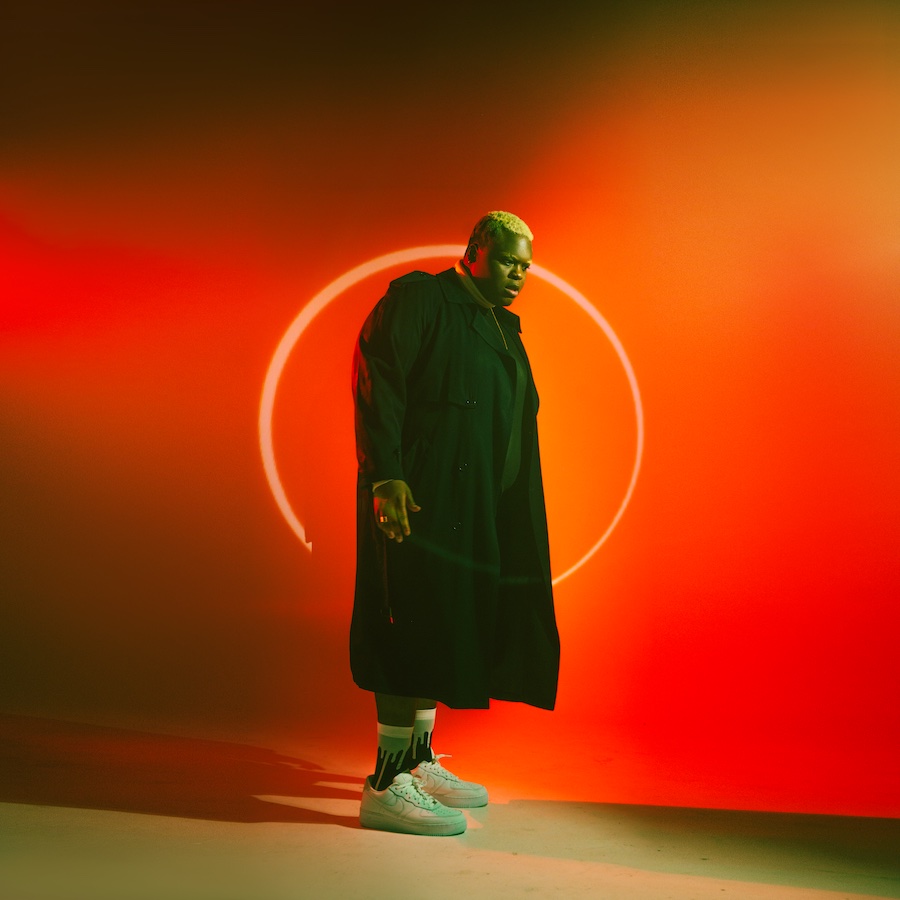