Canadian singer/songwriter Tara MacLean has been an internationally renowned and award winning recording and touring artist for over 20 years. She’s written and recorded six solo albums and two with her band Shaye (with Kim Stockwood and Damhnait Doyle). Tara has been signed to Nettwerk Music Group, EMI Canada, Capitol US and Asia and is still with Sony Music Publishing Canada.

An environmental and social justice activist, Tara has recently received the Senate of Canada medal for her work in her community.  In 2020, she received the SOCAN Songwriter of the Year award, as well as Solo Recording of the Year for her album Deeper at the Music PEI awards, and an ECMA nomination for Pop Album of the Year.

Her theater show Atlantic Blue–a Celebration of East Coast Songwriters, that she wrote was a sold out success for three summers on PEI, and played in concert with the PEI Symphony Orchestra.

Tara MacLean resides in  her home province of Prince Edward Island and requires the Atlantic ocean for optimal well being. Her greatest joy is being a mother to her three beautiful girls.

She is excited to be releasing her memoir with a major publisher in March 2023, about her life in music. Accompanying this book is its soundtrack, her new album, Sparrow, a reimagined collection of her past work, as well as new material, produced by Daniel Ledwell. 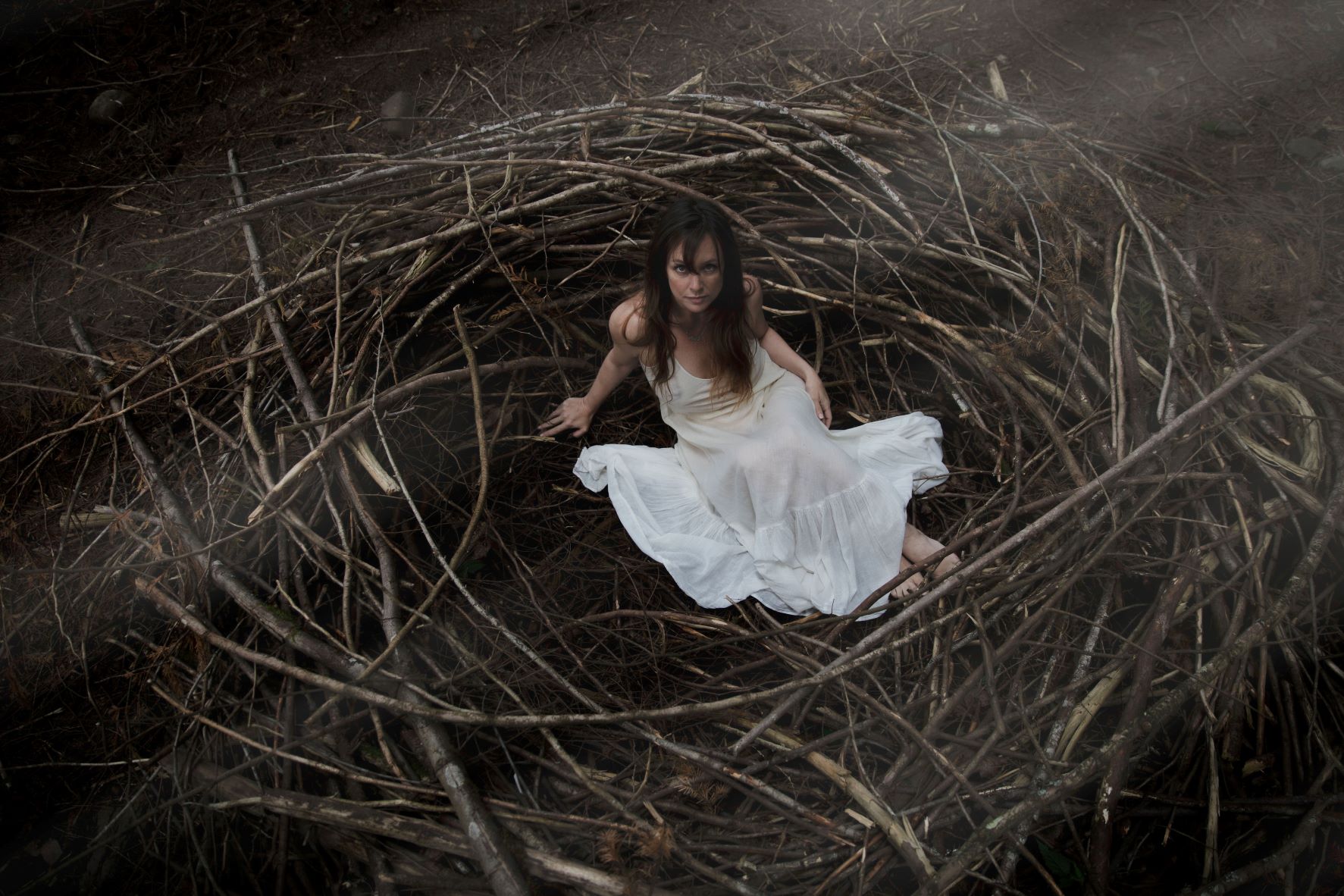 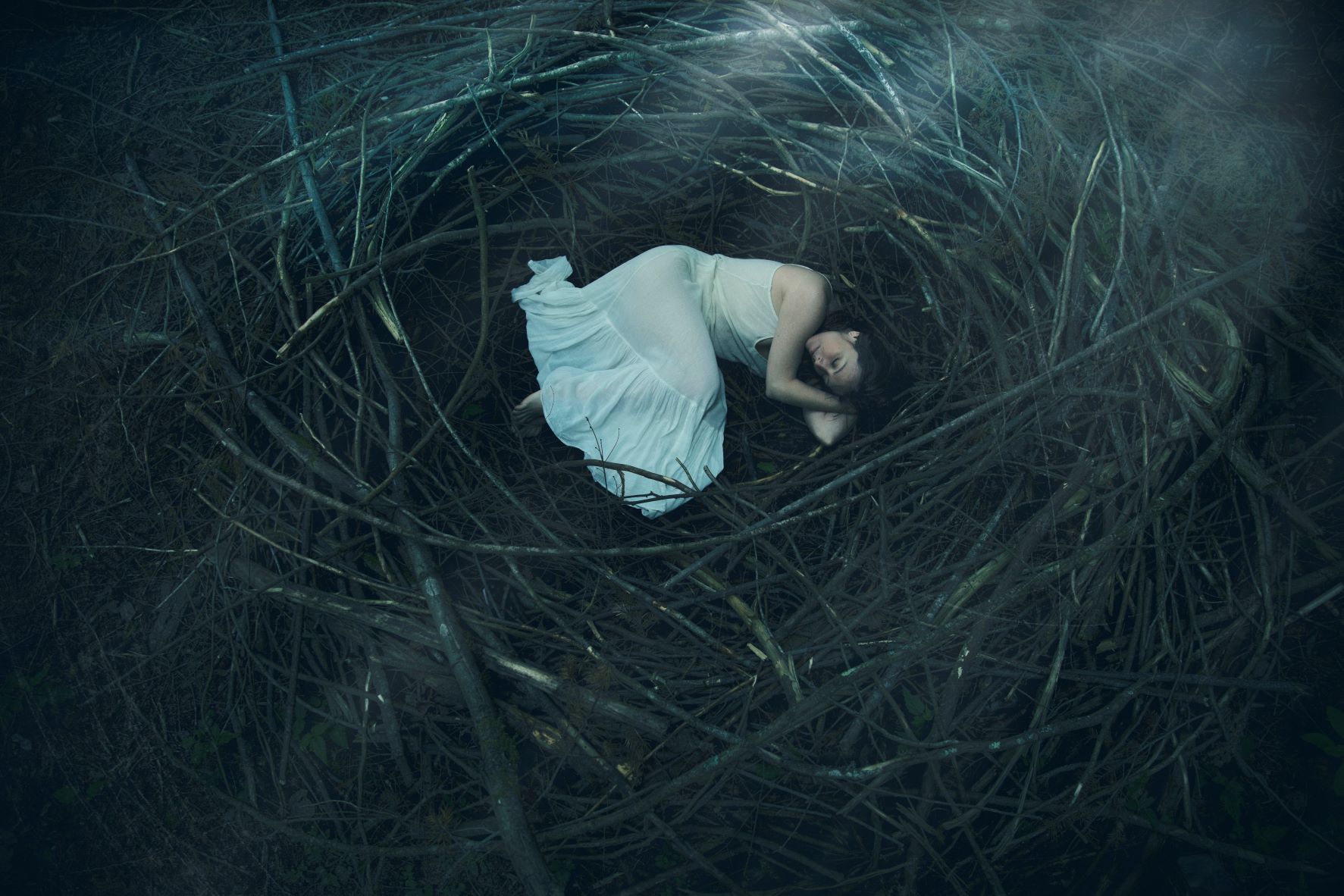 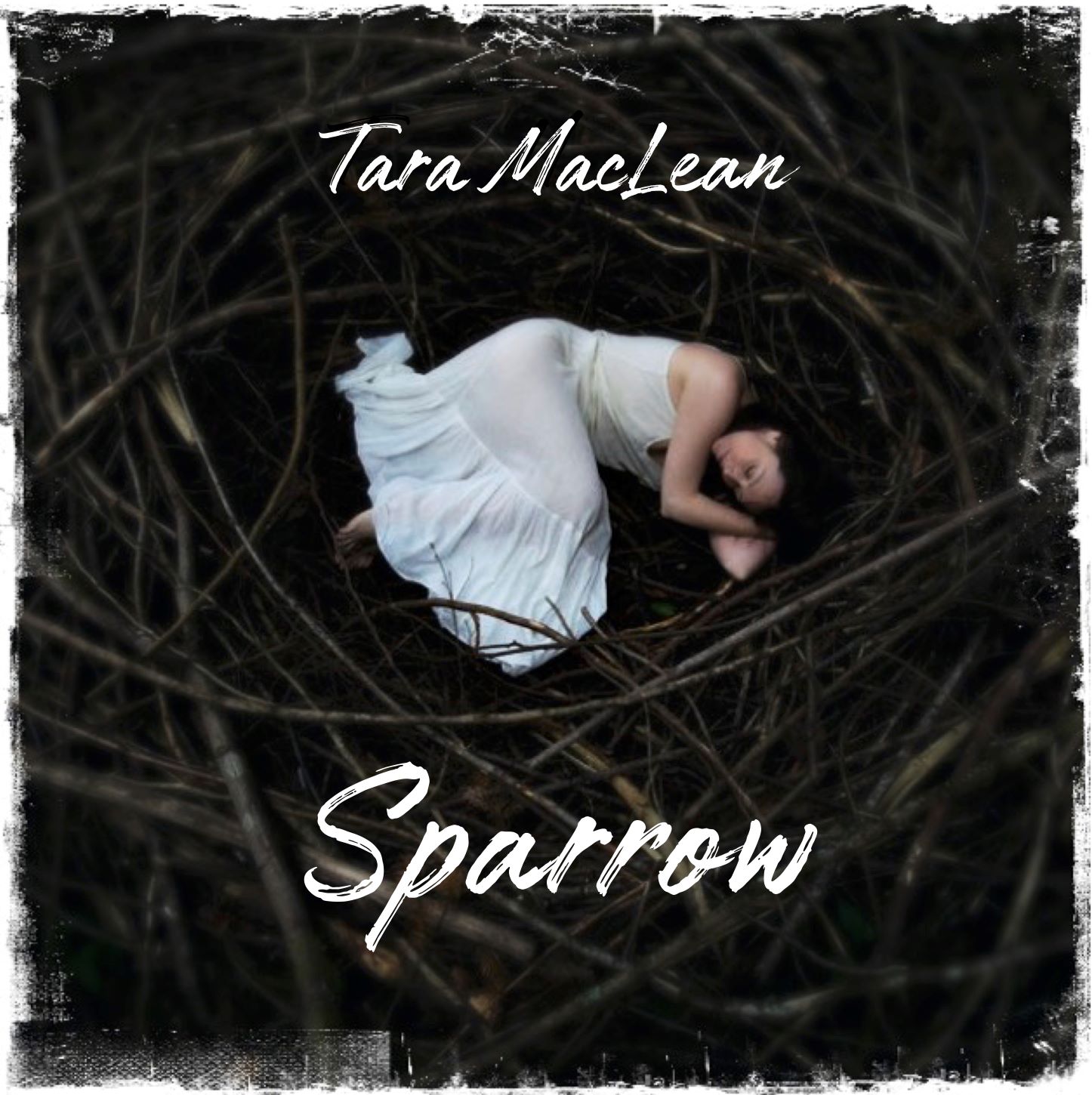