Stun, is an award winning Canadian indigenous hip hop artist from Oxford House, Manitoba. Over the years, he has shared the stage with artists such as: Crystal Shawanda, Hellnback, Leonard Sumner, Merkules and the formally known city sensation, “Winnipeg’s Most.”

With his 2017 release titled, “The Influence,” the hip hop-songwriter blossomed into the industry world with a very well driven perspective. Sharing stories of heartache and struggles, the project leaps into reality with a love speech of lyricism. With much intended songs like “Hold The Pride” which charted in the top 10 on the Indigenous Music Countdown, the vessel brought upon a very refreshing sense of a concrete wilderness.

Moving forward, in 2019, Stun dropped his sophomore album, “Braided Up.” Which received the attention of many, gaining performances at great events like Festival du Voyageur.

In the year of 2020, Stun had been awarded, “Best New Talent,” for his self directed music video, “Play It Right” at the 1st Annual Indigenous Screen Awards, held by Winnipeg Aboriginal Film Festival. While in good company, Stun was also nominated for “Breakthrough Artist of the Year” at the 2021 International Indigenous Hiphop Awards.

Leaning toward his most prominent project yet, “Lifestylez of The Fresh & Indigenous” is the third installment toward the hip hop artist’s catalog. With a lead single titled “Indigenous” set to take the airwaves across turtle island. His performance brings the vibe of the moment to life. With cleverly written punchlines and adjacent wordplay, Stun involves his own aspect of lyricism into the music. He is the inspirational role model for young indigenous men and boys. Displaying his ethnicity and culture to the full potential, while practicing the general outlook of an indigenous being.

He’s a Husband, A Father, A Powwow Dancer and say the least, A Hip hop Artist/Producer. With nothing but genuine kindness, Stun is here to spread the knowledge From Nation to Nation… 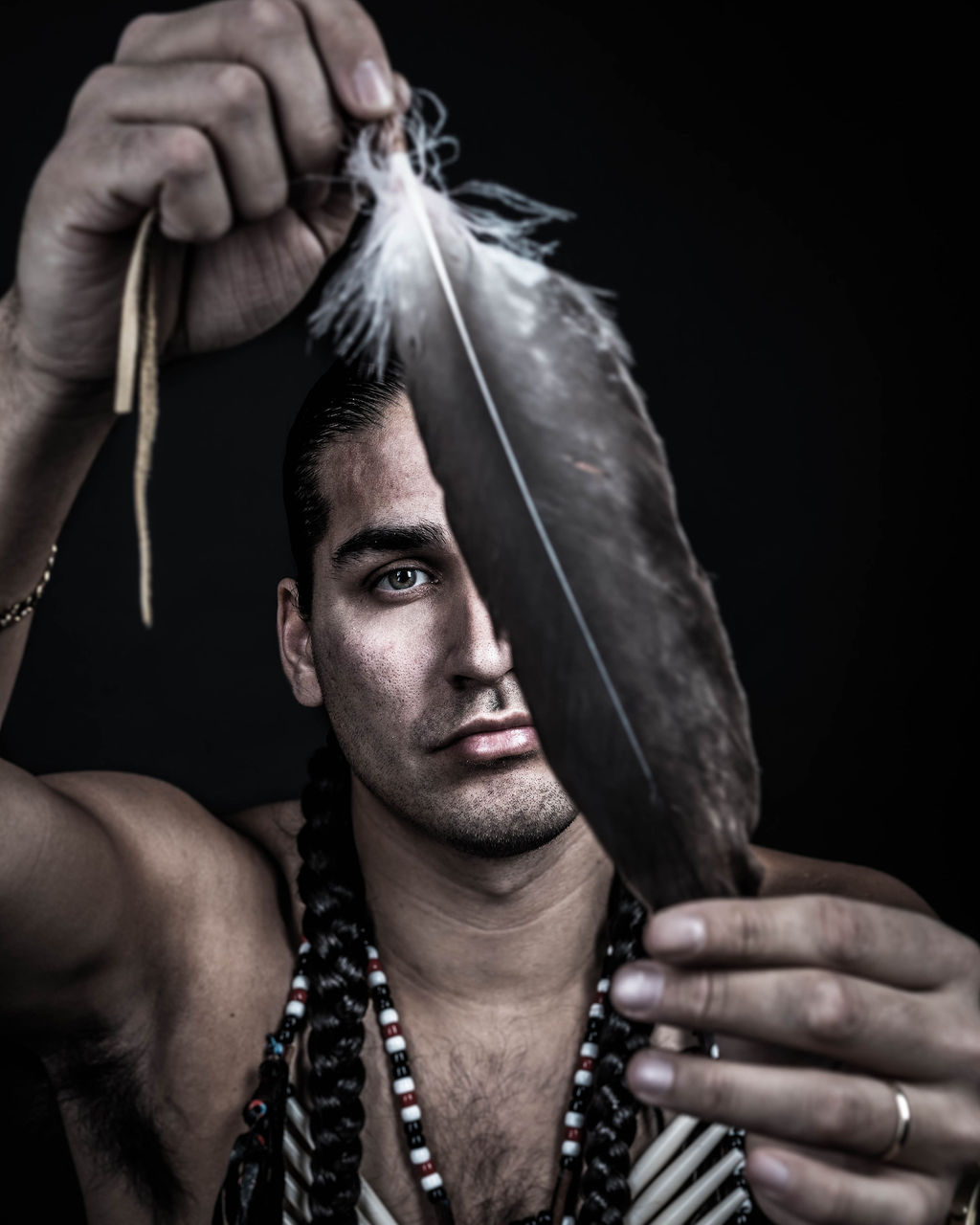 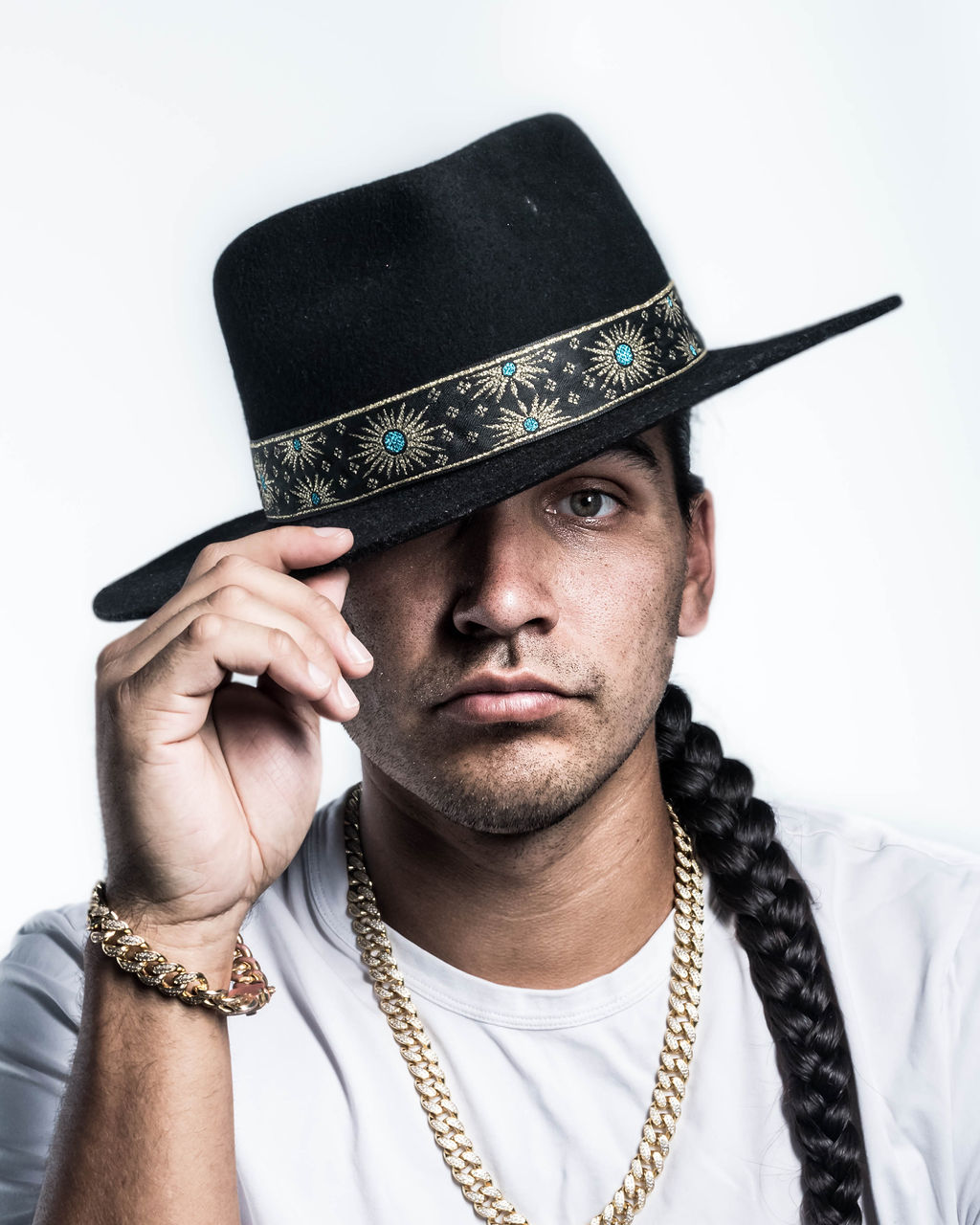 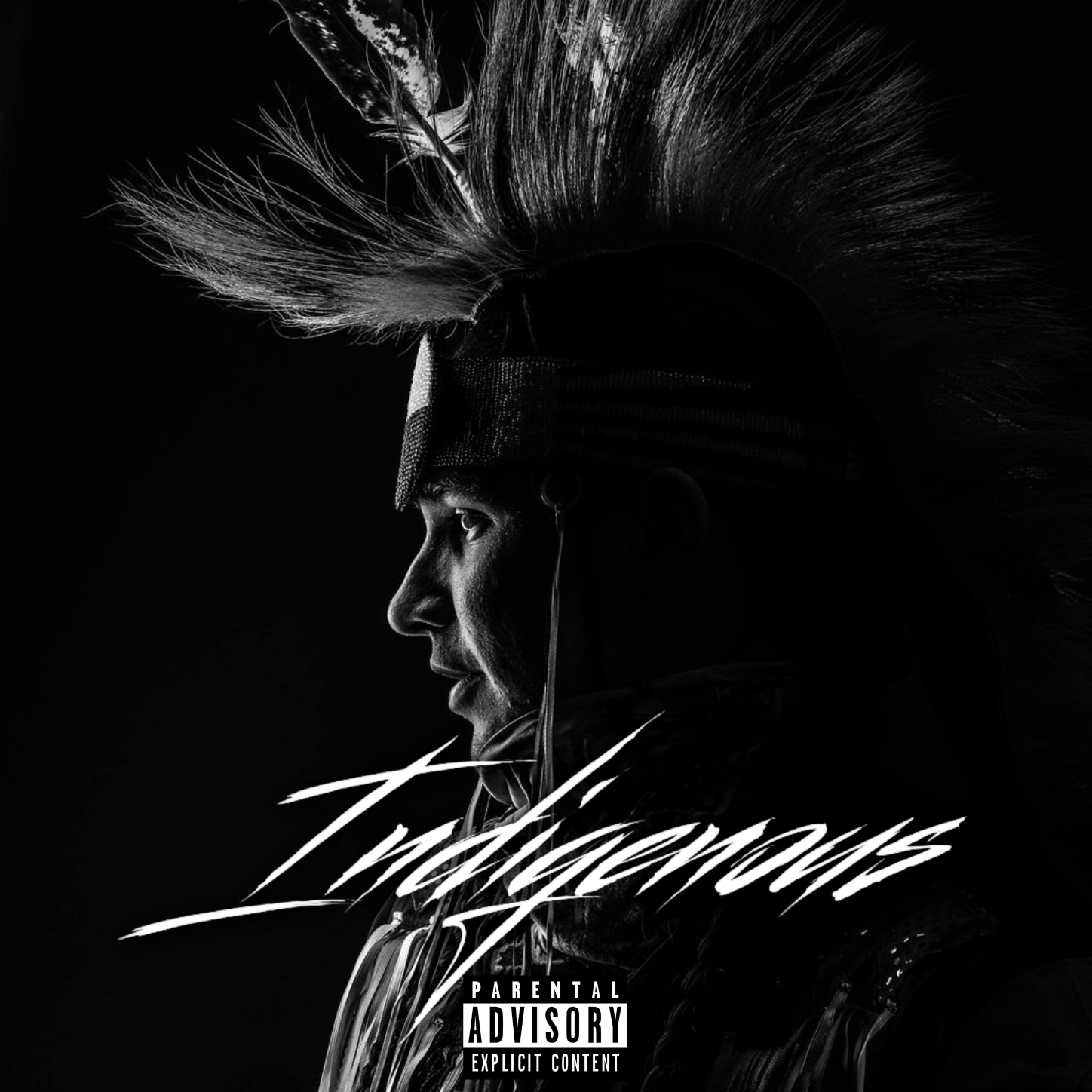