Hailing from Canada’s North in the Yukon, Speed Control is the rock band that can make you move even at -40 degrees. Described as “Super Tight, Riff Heavy, Harmony Rock” by Stuart Derdeyn (The Province, Vancouver Sun), Speed Control has a captivating sound with an energy that will leave you smiling, singing, dancing, and wanting more. Brothers Graeme and Jody Peters have been joined by new members Eric Holland (Drums, Vocals) and Greg McLaughlin (lead guitar, vocals). With the added depth and creativity, new material and new energy is on the way.

Drawing on influences from Jimmy Eat World, Foo Fighters, The Barenaked Ladies, and Motley Crue, Speed Control is 100% Rock and Roll. Speed Control is a band that plays hard, with passion and energy, be it to 40, 400, 4000, and the end goal of 40,000 people. This may seem like a lofty goal, but if you can live in the Yukon, load in and out of shows at minus 40, and still come out sweaty, then this doesn’t seem like too hard of a mountain to conquer.

Sponsored by Yamaha Canada Music, Speed Control is a rock band that believes in education. While on tour, the band puts on workshops, school shows, and a School of RAWK.

Celebrating 10 years in 2020, brothers Graeme and Jody Peters started the band in 2010, launching their first album The A.D.D. Sides with a 16 date western Canadian tour.

2012 saw the band release FAB and with that came their first national tour with stops from Whitehorse, Yukon to Toronto, Ontario. In 2017 they released SPEED CONTROL, an 11 song album with 3 singles “Still Standing,” “The Deception of Reality” and “TENT CITY.” 2018 and 2019 have seen the band touring upwards of 6 months a year, playing between 150-250 shows per year. COVID took the band off the road in 2020 and since spring, they’ve been hard at writing and recording the next album. Stay tuned for the release of the new single from album #4, “Headlights,” in November. 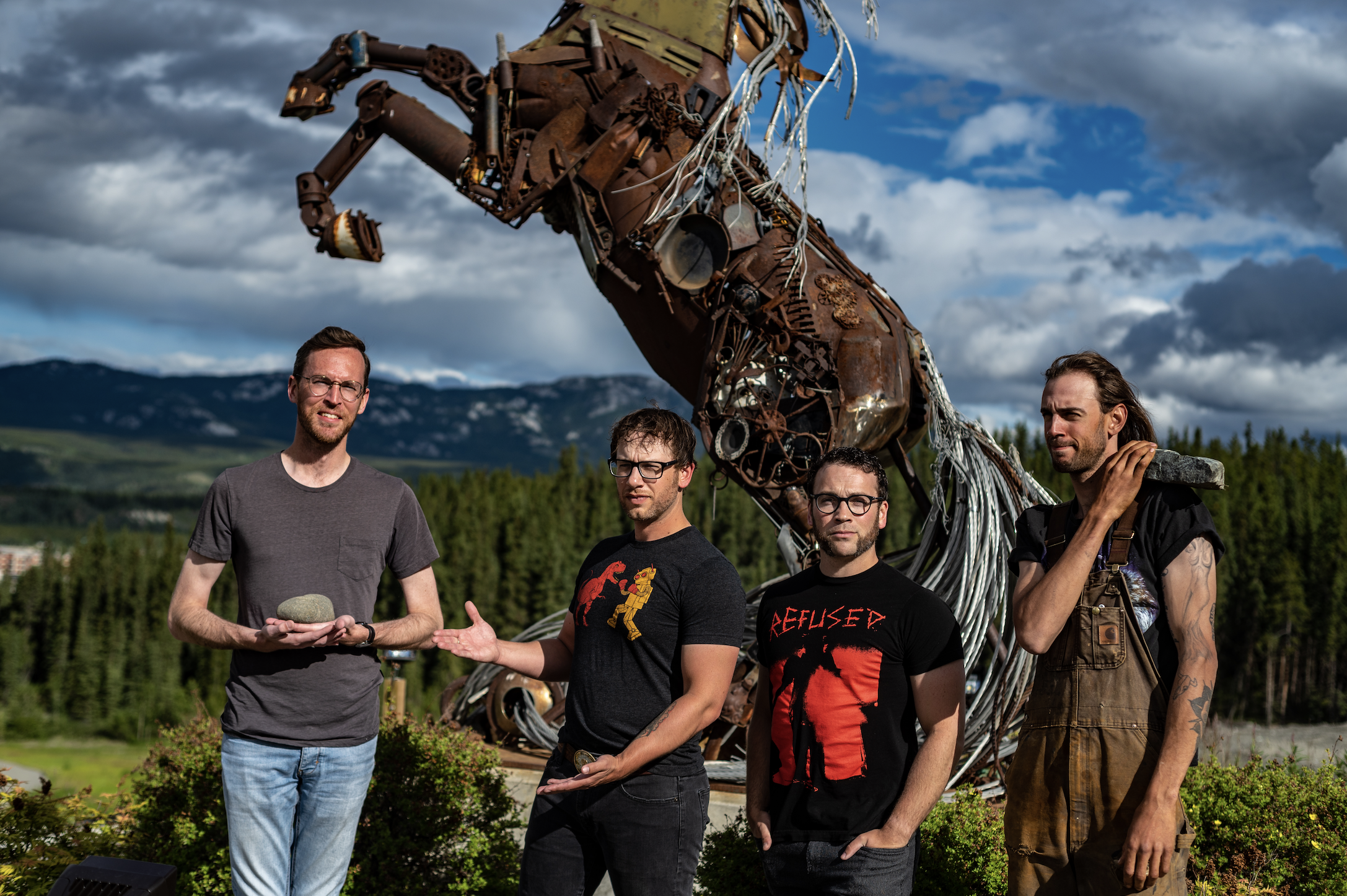 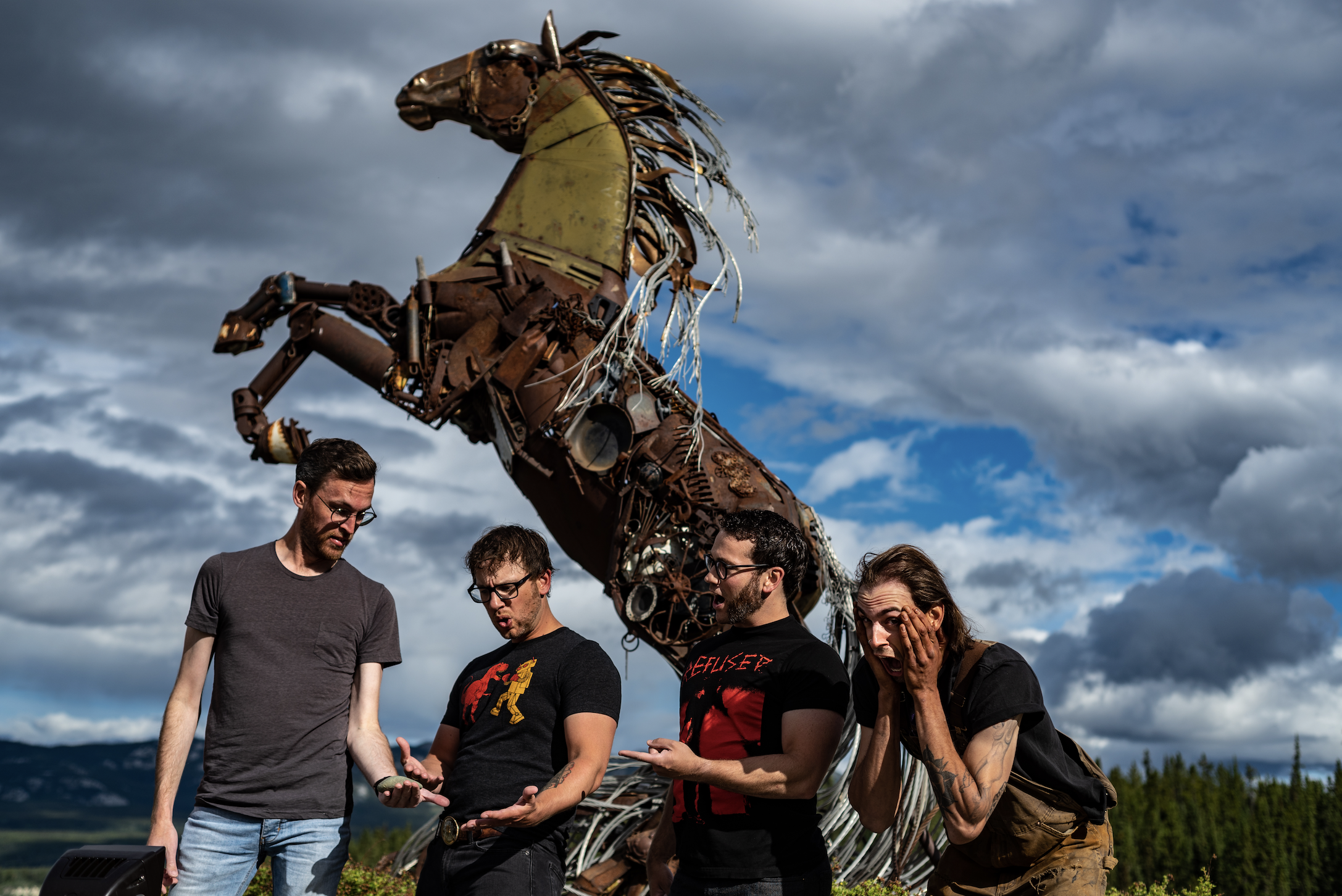