SNRK have experienced a lot of highs and lows from 2019 until now. From releasing TRAPLINE and playing 100 shows in 2019, winning and receiving nominations for various awards (WCMA’s, Juno’s, Indie’s, Polaris), and booking their first 23 city headline US tour, the guys were riding high with the expectation of having a breakout year in 2020. COVID derailed their US tour, stunted the release of their EP, Born Deadly, kicked their summer festival touring into the unknown and both Yung Trybez and Young D soon realized that life after such a heavy year of activity and then to watch a lot of opportunity wash away was hitting them hard. Struggling through the last 16 months, the band did manage some wins with sync placements (Resident Alien, Trickster, Monkey Beach) and saw some highlights over the year, but internally, life after such a long time of isolation was affecting them and they were seeing it affect their communities too. A low point hit when their friend, Taran Kootenhayoo, (their tour dj, DJ Kookum’s, brother) took his life at the end of 2020. It brought up a lot of past traumas of suicide in their own lives and it was months before they began working on music again.

As the world began to ease up a bit and the end to restrictions and return to live music was back in sight, SNRK were invigorated. They set aside a whole other concept album project that had been in the works for two-years and the guys decided to just write about what they had gone through, things affecting them, and decided on the theme of Life After. This album is really about showing people that SNRK are still here. 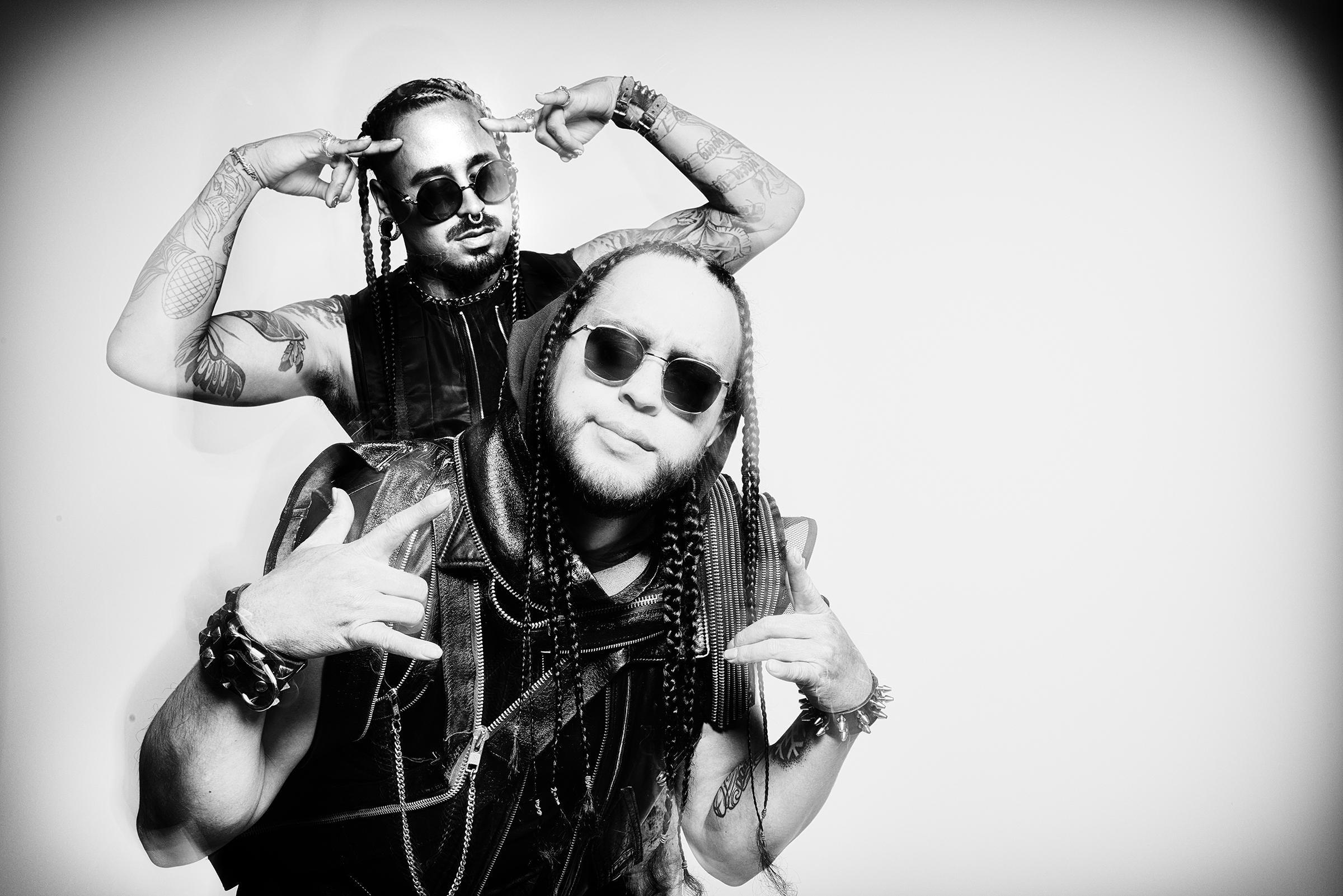