Silvertone Hills are an indie-rock group from Hamilton, Ontario. The band’s sound fuses memorable melodies with jangling guitars and energetic grooves. Their sound is one influenced by pop-rock greats of the late 60’s, while turning up the aggression and sonic textures alike modern indie and alternative giants.

To date, the band has released two EPs, Follow Suit (2018) and Running in Circles (2019). Show dates have included notable GTA venues such as The Horseshoe, Mills Hardware, Lee’s Palace, Art Crawl and Warehouse, as well as stops in Montreal and Kingston. Their newest single “Reaction,” recorded with producer Ross Citrullo (The Sheepdogs) at RHC Music, Toronto, is set for release April 7th. Silvertone Hills are eager to hit the road in 2020, showcasing their music across major Canadian markets from Spring to Fall. With the planned release of their punchiest music to date and touring an energetic live show, the band is gearing up for a prosperous year. 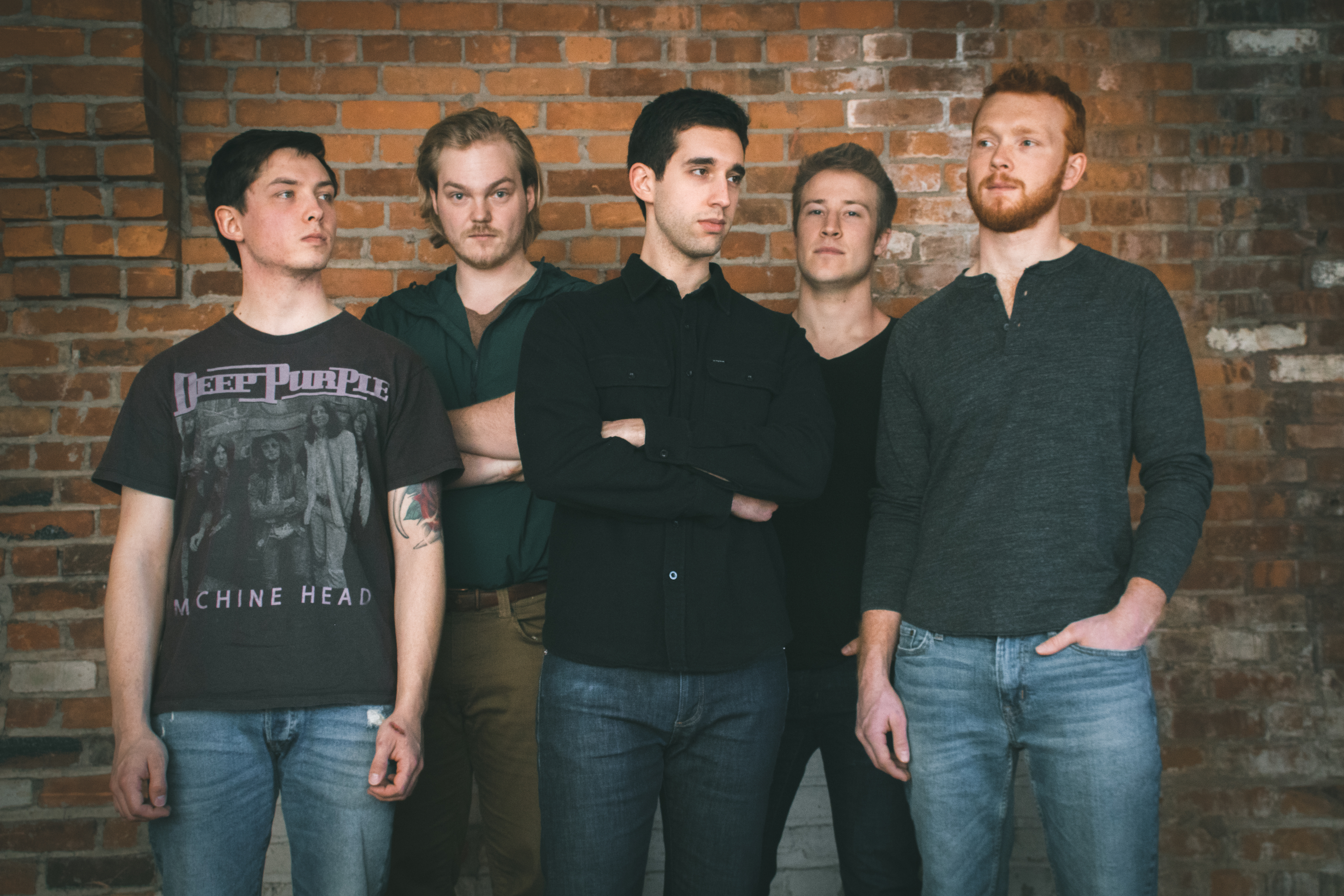 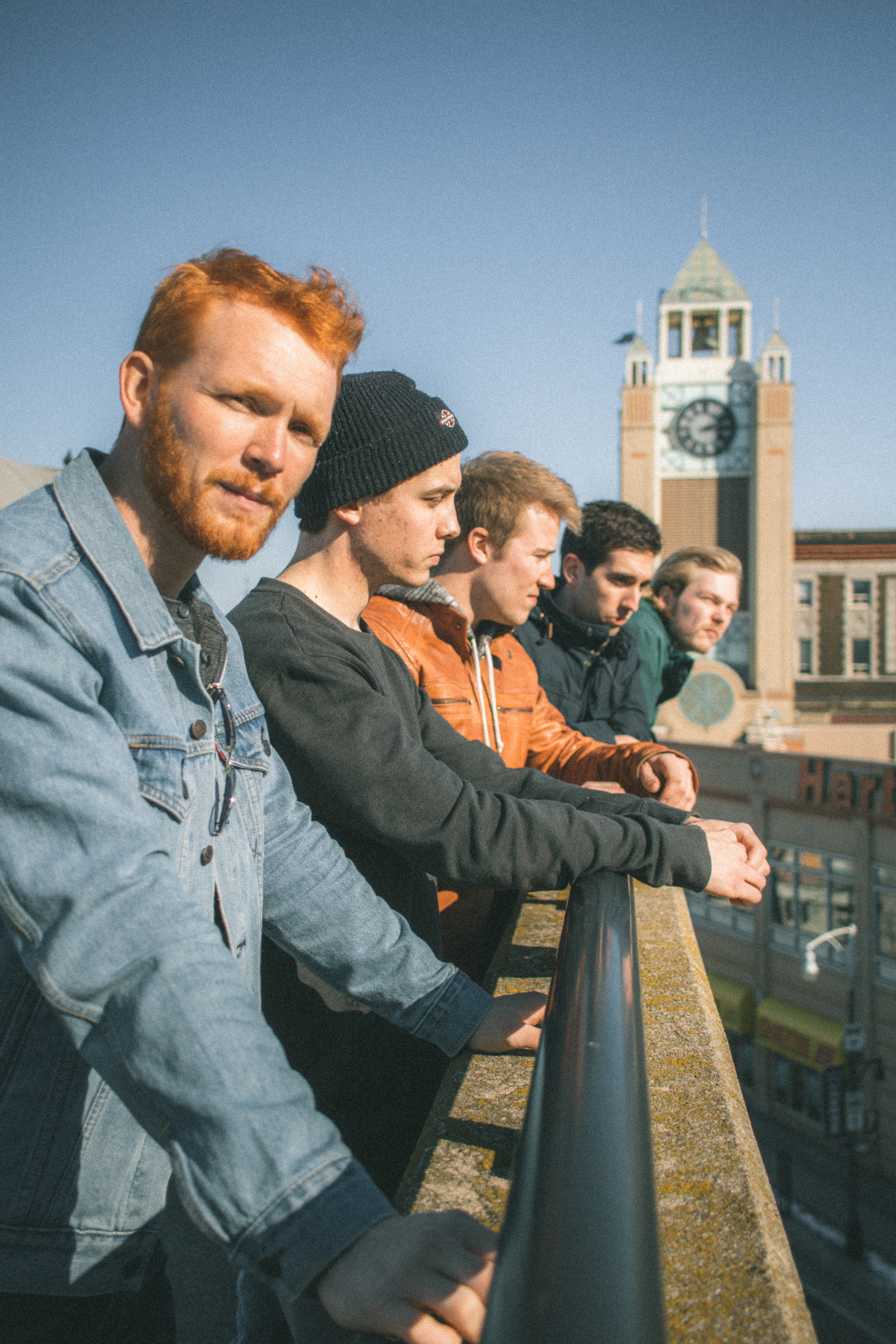