SHUFFALO has seen many achievements in a short amount of time since forming in 2018. This includes the release of their award-winning debut EP, Heart Attack, supporting notable acts such as Shred Kelly, Lucy Rose (UK), Dave Monks (Tokyo Police Club) and Said The Whale, to name a few. In summer of 2019, SHUFFALO began working on their follow-up recordings at Echoplant Studios (Vancouver, BC) under the supervision of multi-award winning producer, Ryan Worsley (2016 Juno Award – Breakthrough Group of the Year, Dear Rouge) and protégé, producer-engineer, Matt Di Pomponio. Their sophomore efforts are set for release in summer of 2020.

The lifeblood of SHUFFALO is rooted in the compositions of primary songwriter (and lead vocalist) Brayden Bell. Bell walks their listeners through fields of pain and beauty of everyday life, while attempting to speak directly to and from the heart.  The lyrics often provoke thoughts on spiritualism, reality, love, and adventure.

SHUFFALO recently released (June 2020) the single, “Stay On Me.” Produced by Matt Di Pomponio and award-winning Ryan Worsley at Echoplant Studios in Vancouver, the emotive, slow-burning gem is the first taste from a collective of singles to be released later this summer & fall. “Stay on Me” has gone on to be featured in many notable playlists such as Exclaim! Magazine’s “The Eh! List,” was performed live on CTV and has recently been featured on Sportsnet’s “31 Thoughts” podcast.

SHUFFALO’s sound could be considered a cross between City and Colour and The Killers, but formed amidst Canada’s Rocky Mountains. 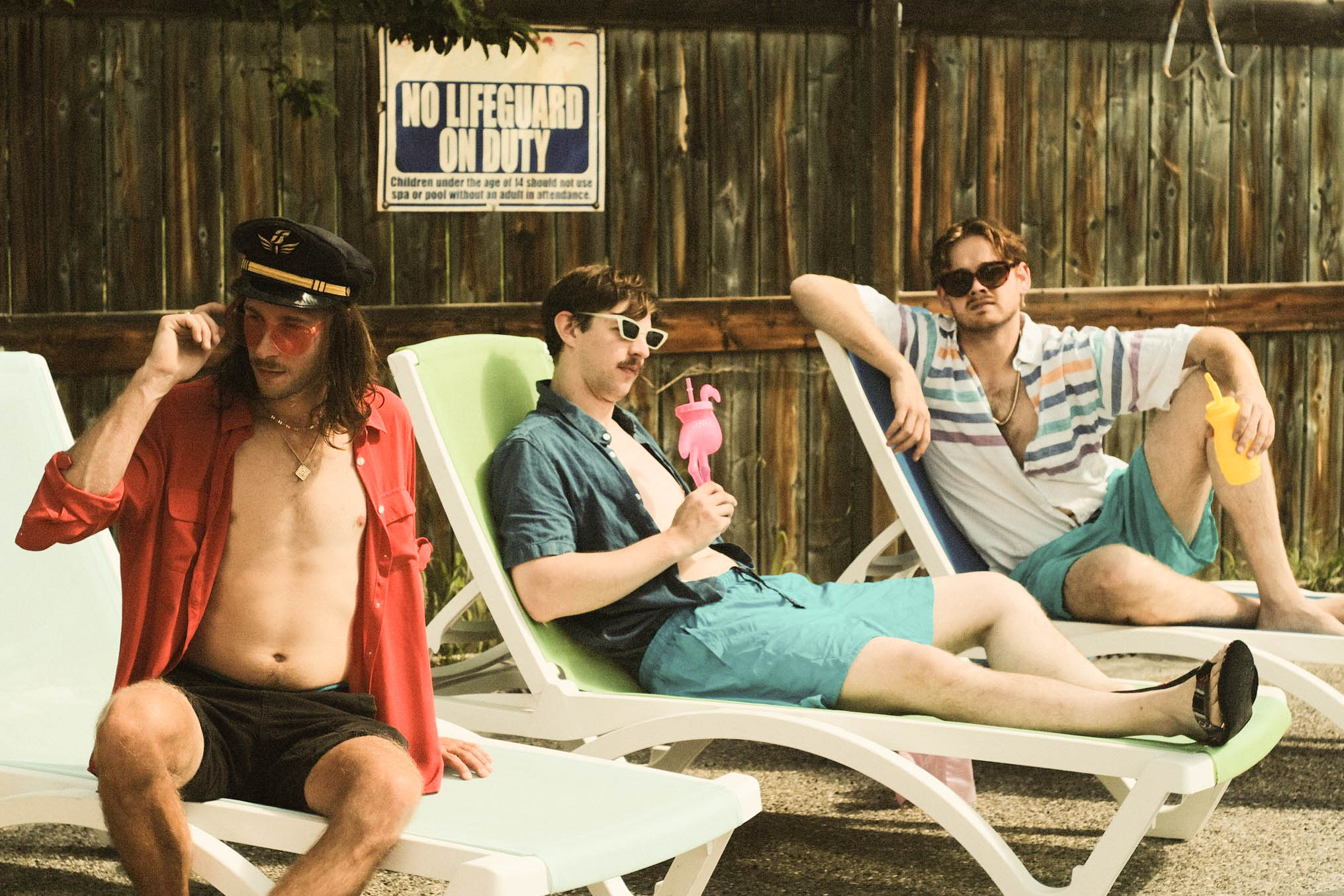 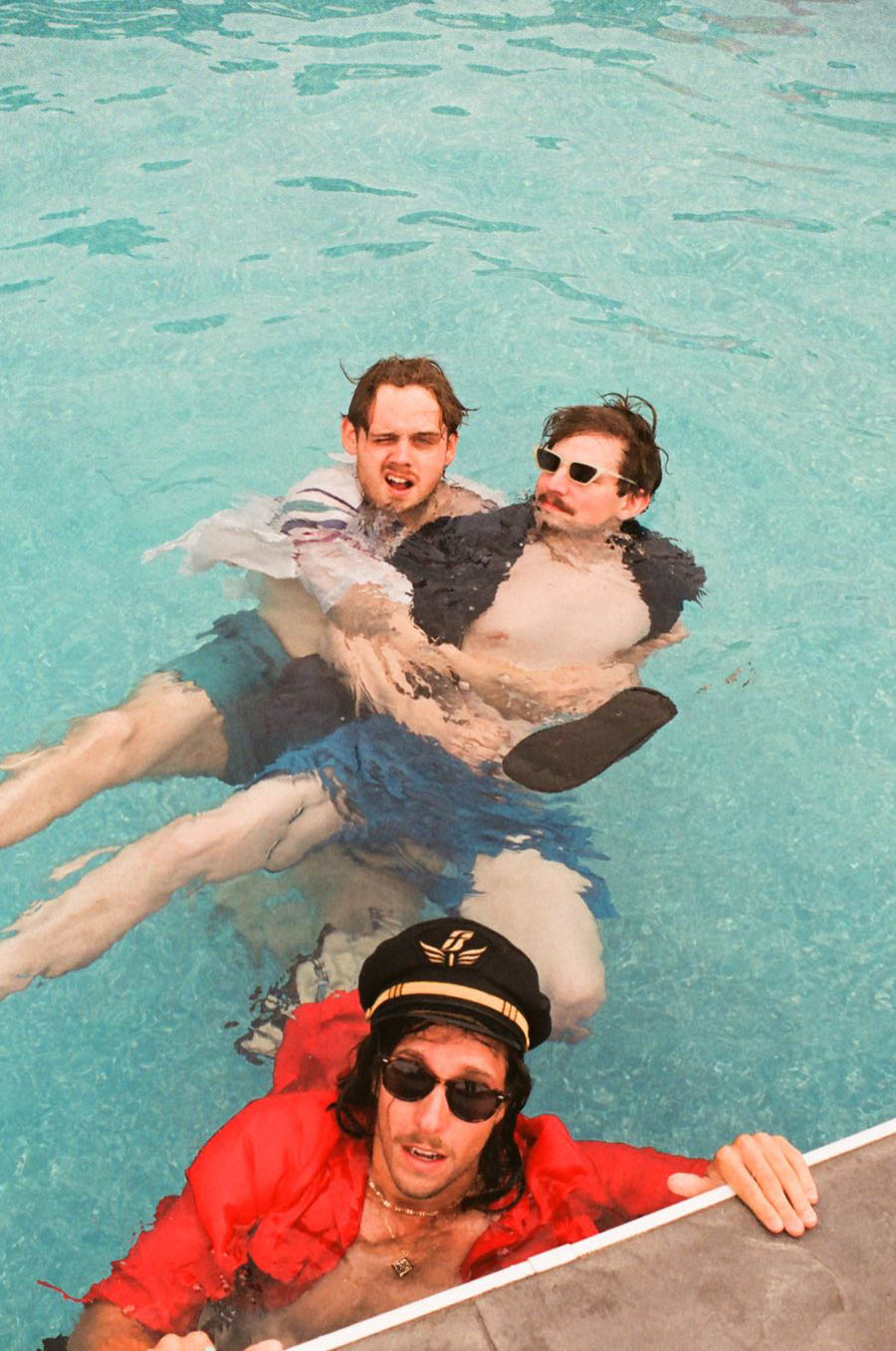 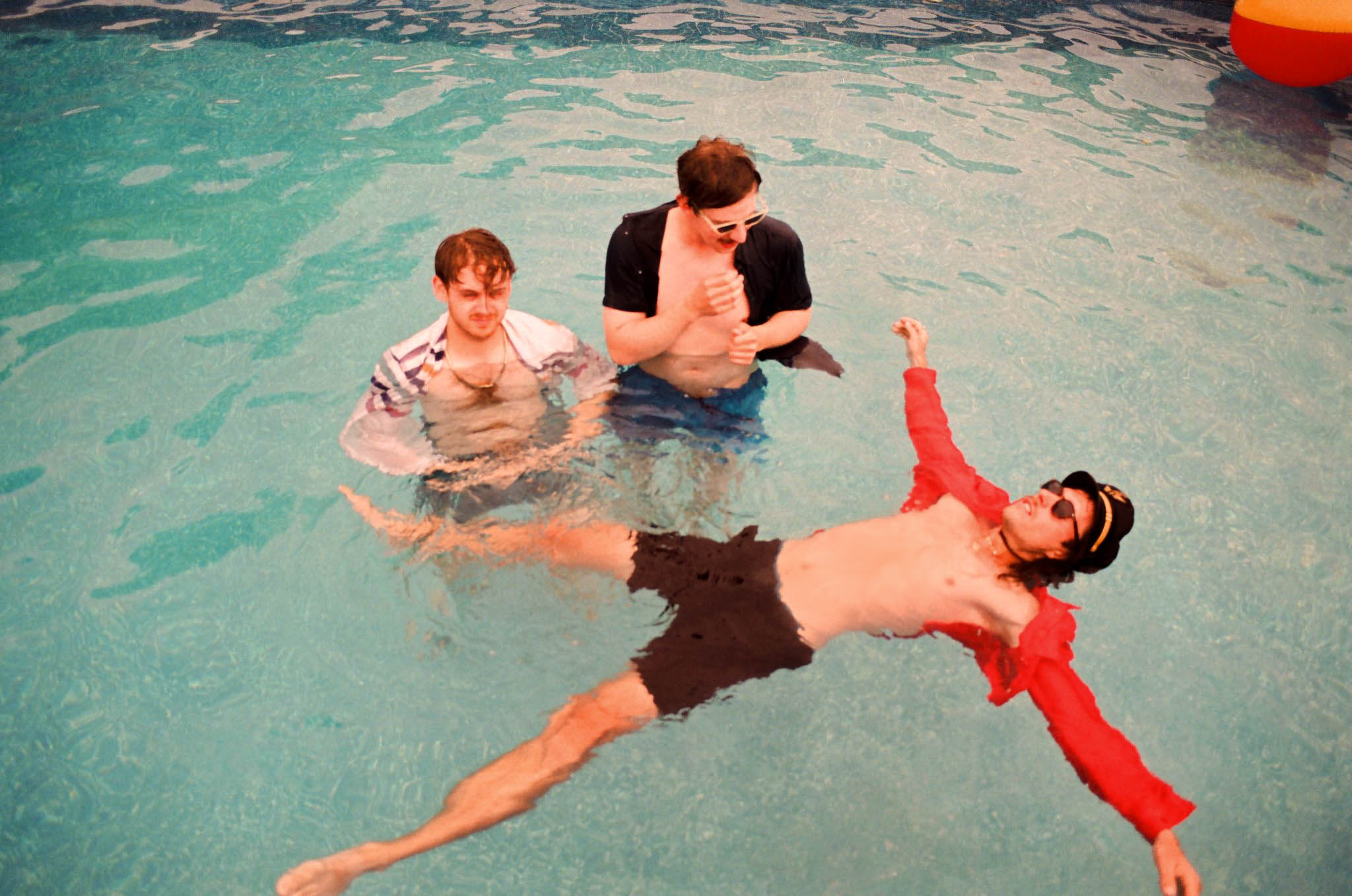