SEAN WATSON GRAHAM has seen it all. His musical journey started when his first band, MODERN SPACE bumped into a A&R person while walking along Queen St in his hometown of Toronto, ON. Signed to a major label based on nothing more than their demo, Sean experienced a quick rise to success, songs on the radio, touring the country with bands like Dear Rouge, opening for the Arkells, and performing on the main stages of some of Canada’s leading festivals. But it wasn’t all glitz and glamour. After numerous member changes, and a gruelling writing/demo process, the band had all but called it quits when Sean decided to step away from music in early 2019.

Having always surrounded himself with creative people , it wasn’t long before Sean found himself inspired and drawn back to music. However, this time trading in synths and dance beats of his prior projects, for his first love, the acoustic guitar. That summer he found himself on his balcony many nights with his guitar and a note pad.

“It felt like the months taken off had left me with a lot of thoughts and ideas just building up in the back of my head. When I finally felt ready to start writing, everything seemed easy again and the words just flowed out on to paper.”

Naturally a collaborative person at heart, it wasn’t long until Sean started co-writing with some of his closest friends, Sam Arion (Mute Choir), Keegan Powell (Teenage Kicks, Chastity) and Jesse Klein (Phaze). Once the four of them started jamming, the music took shape, and an identity began to form; an identity that Sean hadn’t embraced in quite some time, one that wasn’t polished for the market, dressed up for the photographs, but rather one that is honest, raw, and a true representation of who Sean is.

As the covid-19 pandemic embraced the downtown Toronto core, the boys quarantined and took safe haven at Sean’s family cottage in Sault Ste Marie. With time on their side, they begin recording the debut EP. With Sam in the producer chair, Sean’s vision came to life.

“When you’re surrounded by the right people and in the right environment. It stops feeling like work and you lose any sense of trying to people please. It’s just doing what feels right in the moment and making music that you really love and connect with.”

Unlike previous musical endeavours, this EP is one hundred percent Sean’s creative vision. No business agenda went into writing these songs, there was no outside influences making notes with dollar signs in their eyes; this is just a pure release of Sean’s true self. Self-released, self-funded, this is a look into Sean’s heart and soul. This is authentic. This is Sean Watson Graham. 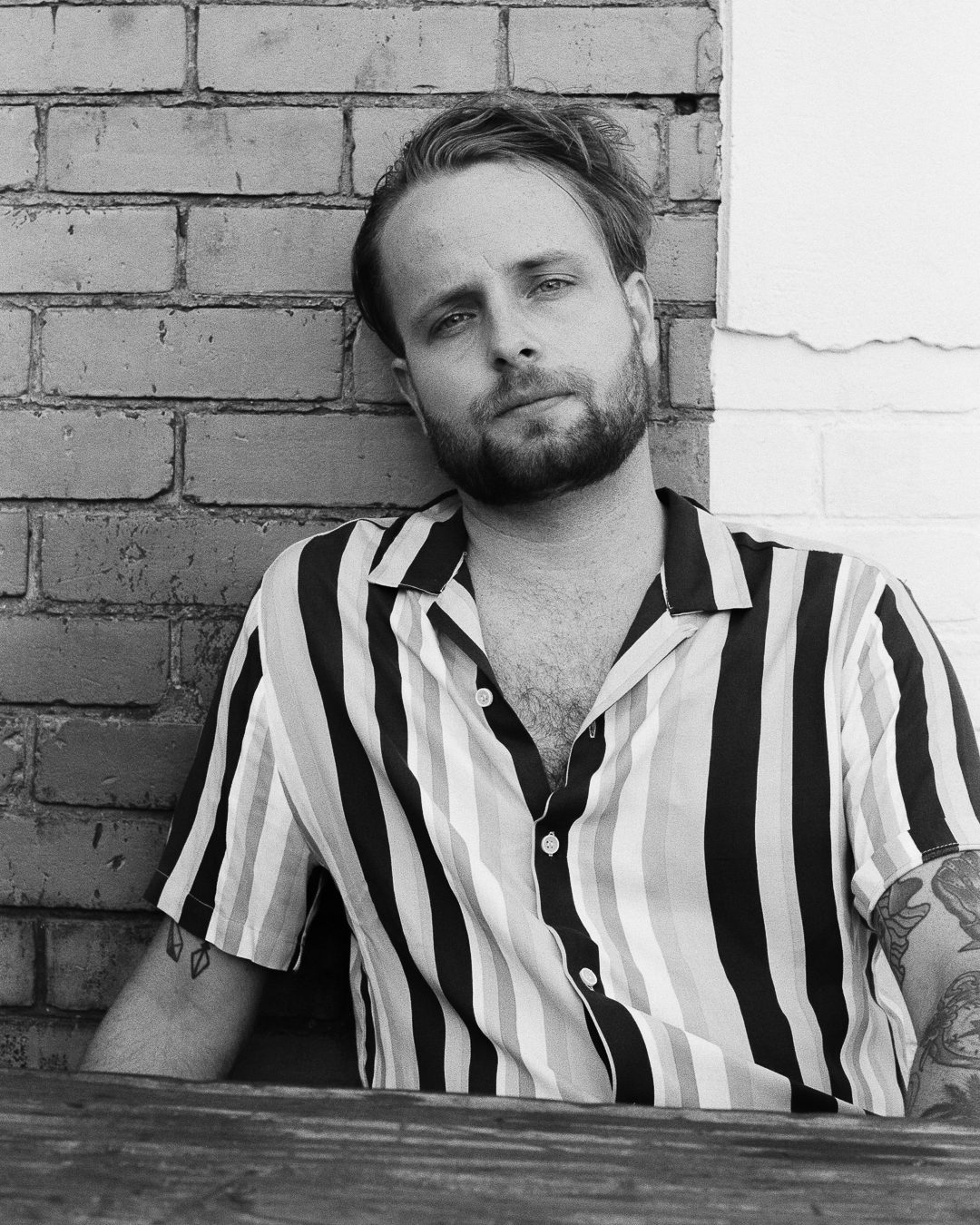 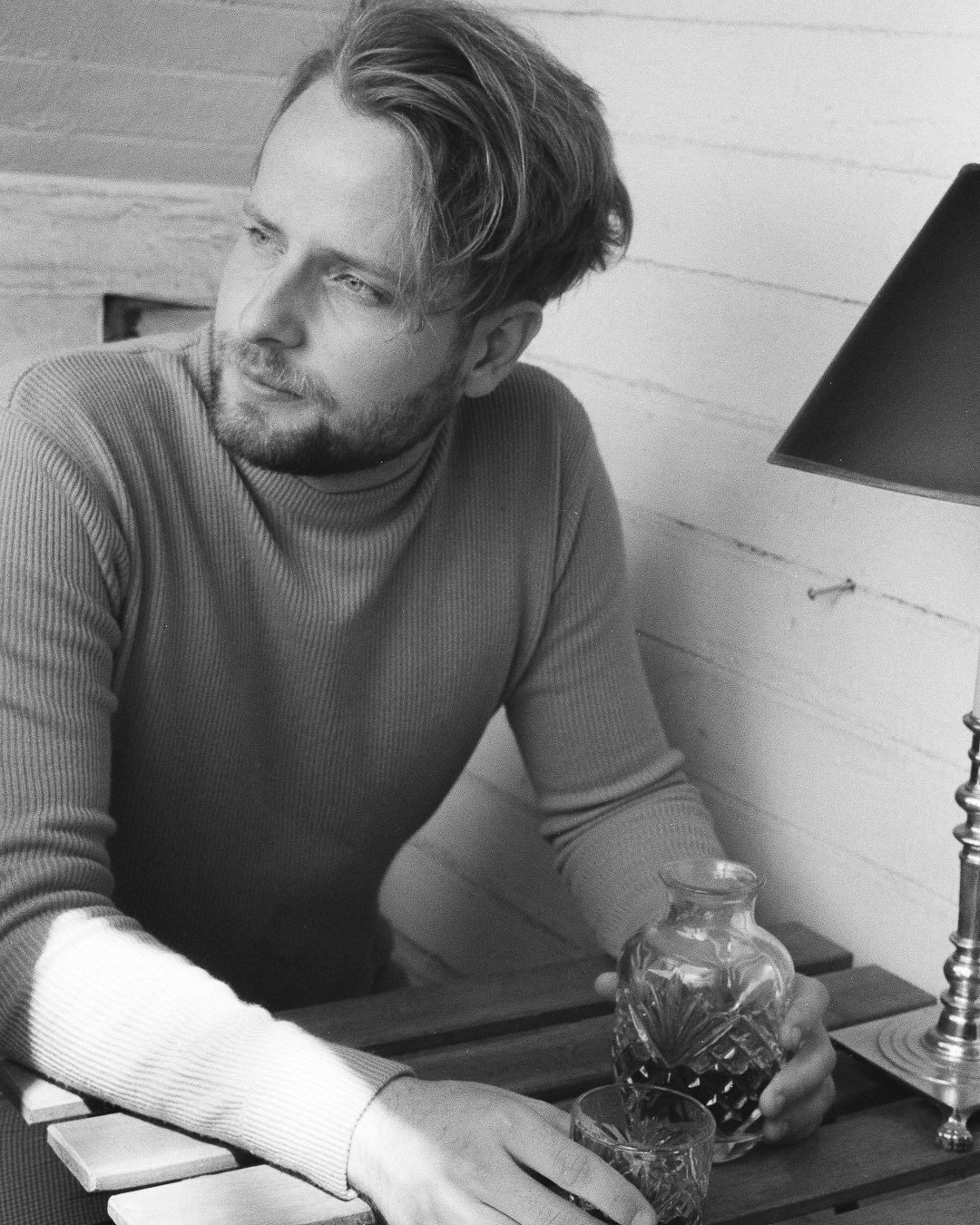 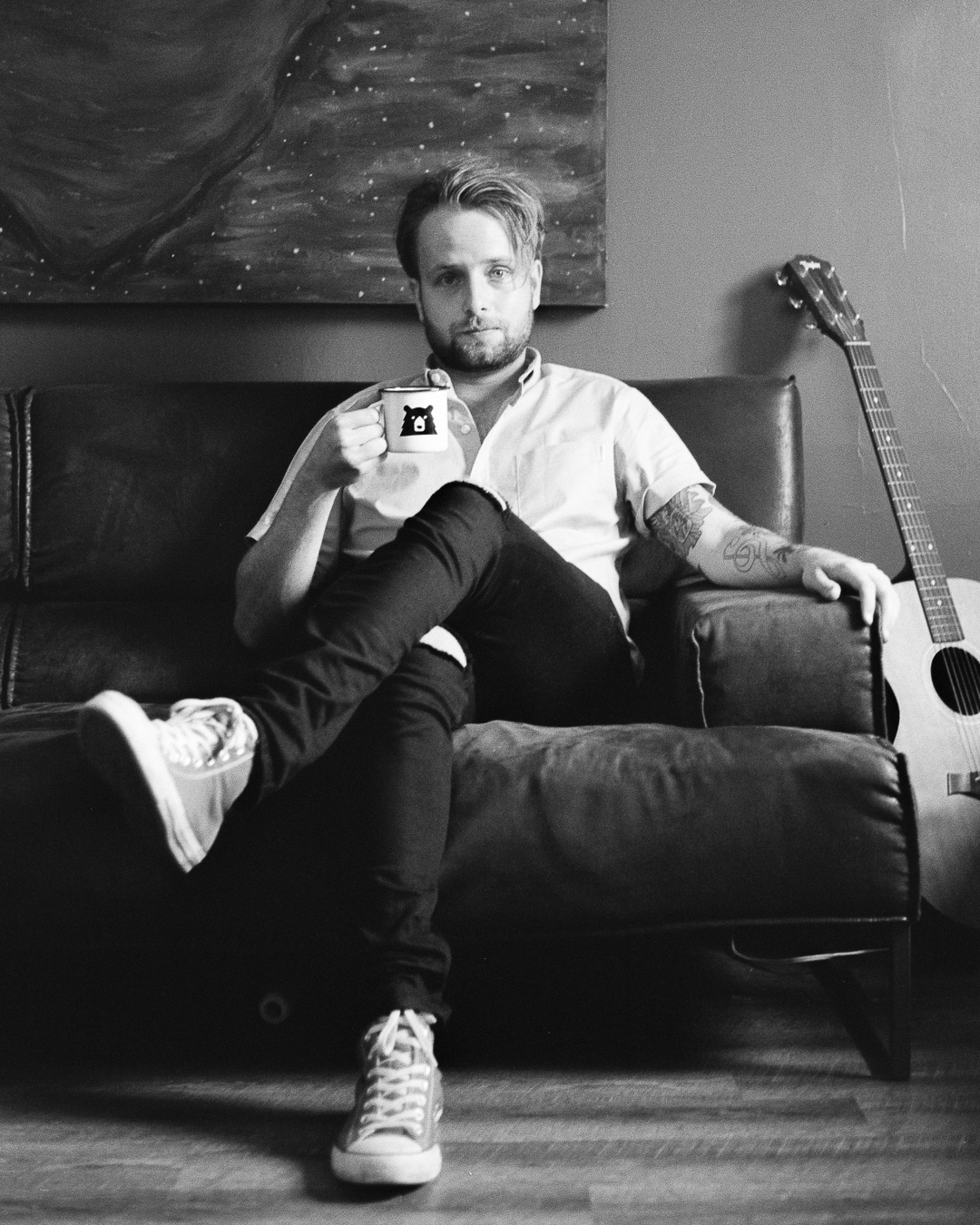