“There has always been a unique spirit that has infused the music of Sam Roberts Band, which is comprised of guitarist and vocalist Sam Roberts, lead guitarist Dave Nugent, keyboardist Eric Fares, bassist James Hall, and drummer Josh Trager. It’s highlighted by melodies that are infectious, lyrics that are deep and somewhat enigmatic, but memorable, and a live show that just plain rocks. The music of Sam Roberts Band isn’t always easy to categorize either. It’s been often lumped in with other alternative or alternative rock bands, but there is also a substantial 1980s melodic rock vibe, mixed in with the best of 1990s Brit Pop.” (Jim Barber)

Canadian singer-songwriter Sam Roberts released his debut EP The Inhuman Condition in 2002, following a popular independent demo recording of Brother Down he had made at home. Born in Montreal, QC to South African immigrants, he had been a violin player, surrounded by a vast range of musical influences, who eventually moved on to guitar and started a rock band with friends. The Inhuman Condition became the best-selling independent EP in Canadian history and included a re-recorded version of “Brother Down” and the chart topper “Don’t Walk Away Eileen.” In 2003 he released his first full-length album, We Were Born in a Flame. “Where Have All The Good People Gone” and “Hard Road” became hit singles across radio and video charts. The Certified Double-Platinum selling album was a huge hit in Canada and won the Juno Award for Album of the Year, Rock Album of the Year, and Artist of the Year.

Roberts continued to release hit albums: Platinum-certified Chemical City in 2006 and Gold-certified Love At The End Of The World in 2008, the latter winning Junos for Artist of The Year, and Rock Album of the Year.

For the 2011 release of Collider, Roberts changed the artist billing from using his name to using Sam Roberts Band. In 2014, Lo-Fantasy was released to great acclaim. Lead single “We’re All In This Together” reached the top of both Canadian rock radio charts, followed by Top 10 hits “Human Heat” and “Shapeshifters.” In 2016, TerraForm‘s lead Single “If You Want It” reached #2 at both rock radio charts. This sixth studio album was nominated for the Rock Album Of the Year at the 2017 Juno Awards. Most recently Roberts released We Were Born In A Flame 2018 Deluxe Edition, which included previously unreleased tracks on Three LPs and CDs. The original release reigns #94 on Billboards’ Top 150 Overall Canadian Albums (by album sales).

In 2018, Sam Roberts joined Chris Murphy (Sloan), Menno Veerstag (Hollerado), and Dave Monks (Tokyo Police Club) to form the band, Anyway Gang. Their September 2019 debut single, “Big Night” was written by Roberts and spent 26 weeks on the Canadian Rock charts, peaking at #6. The track reached #1 on the Alternative chart and was awarded a Socan #1 Award. Their self-tilted album Anyway Gang followed on November 29, 2019.

Sam Roberts is #59 on Billboard’s Top 150 Overall Selling Canadian Artists. Sam Roberts Band have been nominated for an incredible 14 Junos, winning six along the way and 14 MuchMusic Video Awards, taking home five. Roberts’ songs have long-lasting success across radio and sales. He holds 11 #1 SOCAN Awards. Currently Brother Down is #35 on the Billboard Top 150 Canadian Airplay Songs (All Formats). He holds six spots on the Billboard Top 150 Canadian Airplay Songs (Rock): #3 “Brother Down,” #12 :Where Have All The Good People Gone,” #28 “Don’t Walk Away Eileen,” #67 “Hard Road,” #90 “We’re All In This Together,” and #133 “Them Kids.”

Sam Roberts Band continue to deliver their legacy of hit singles to take over the airwaves. Their fiery spirit have made their live shows so legendary, earning them spots performing everywhere from Letterman and Conan, to specialty shows like The Tragically Hip in Bobcaygeon, and major festivals from Bonnaroo to ACL, Lollapalooza, Bumbershoot, and SARStock, and alongside heroes like The Rolling Stones and AC/DC.

“Big and authoritative… In a sea of cookie-cutter download-today. gone- tomorrow rock starts, originality, ambition, and honesty go a long way. He’ll make you evangelical about rock, because this is what it’s supposed to sound like.” – Esquire Magazine 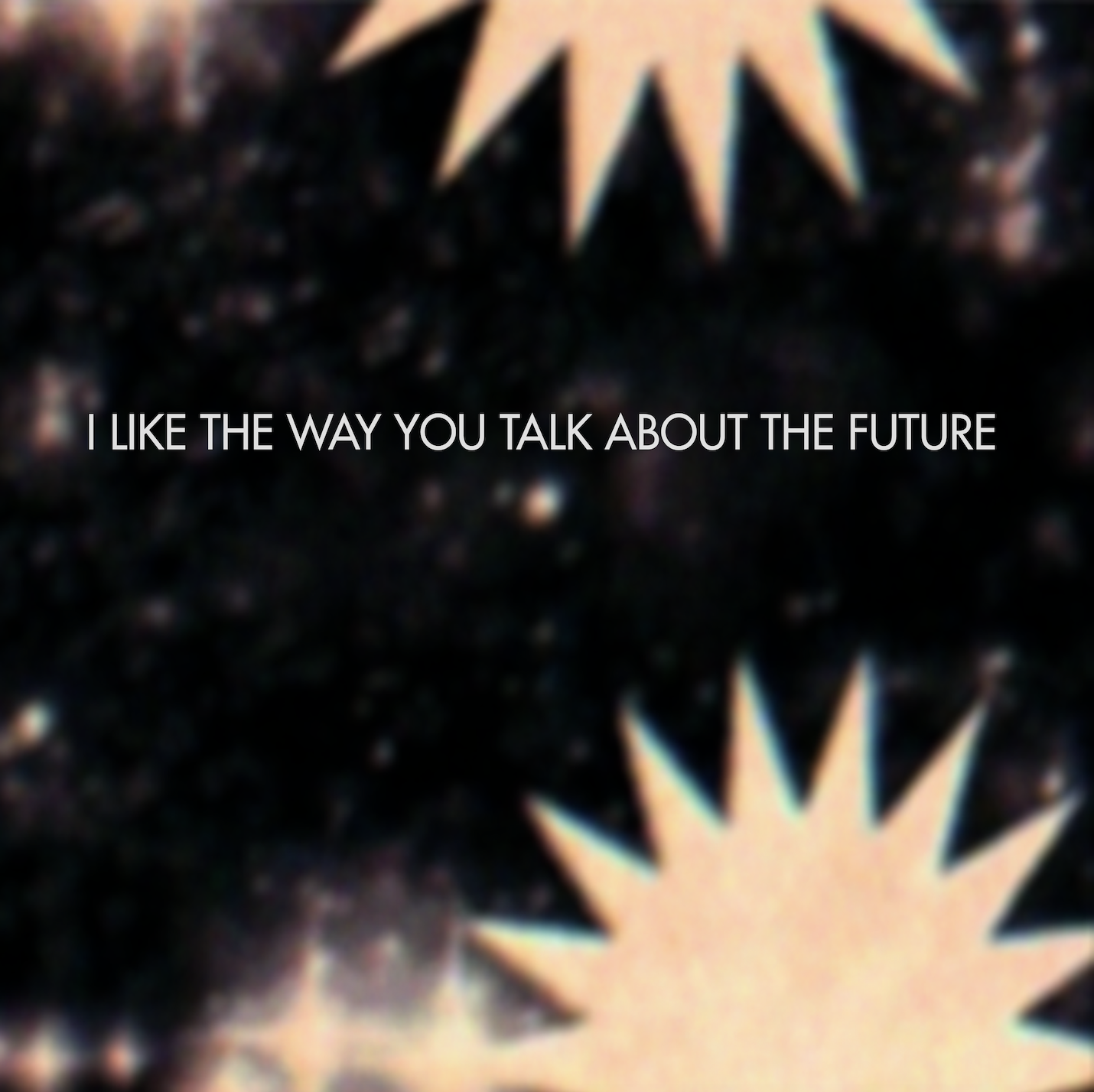 LISTEN ON INDIE88: SAM ROBERTS BAND SHARE NEW TRACK ‘I LIKE THE WAY YOU TALK ABOUT THE FUTURE’

Sam Roberts Band have made their return with a catchy new track, “I Like The Way You Talk About The Future.” The new song marks the second new tune from Sam Roberts Band this year, and it comes packed with an infectious groove-heavy instrumental line.

“Essentially, in my mind, it comes back to the need for some light,” Roberts explained of the stand-alone track. “A way forward. To shine some kind of bright light on the future, the path that we’re walking and not giving in to despair.”

“I Like The Way You Talk About The Future” is a head-nodding, instantaneously catchy track, fitting for the times we’re living in. About the single, Sam explains, “Essentially, in my mind, it comes back to the need for some light. A way forward. To shine some kind of bright light on the future, the path […]

We are midway through August and some schools are back in session but we want to hold onto summer just a bit longer. So crank up the volume and have a party for one with these jams!