When Toronto based artist Sam Casey was fifteen or sixteen years old, there were a bunch of guys that she didn’t know hesitating at the top of a super high rock face overlooking the lake near her cottage. Already a force of nature, she climbed up there, walked right past them and just jumped. It was probably a fifty feet drop. Nicknamed “The General” by her family, Sam established her girl boss credentials from that point forward. “As a young female artist, I believe that many people expect certain social norms or points of view from me that I consistently disagree with or can’t provide.”

She was into music at a young age and took piano lessons like her older sisters, but never really liked it. So, she made a deal with her parents. They would let her switch to guitar if she would stay with the piano until grade six. This lead her to a music school called Beyond The Beat which had great teachers, encouraged its students to produce original music and, unusually, emphasized artist development. Quintessentially Canadian, Sam played hockey for most of her life until music eventually took over. Her team used to play her songs in the dressing room to get pumped up for the game! She loves dancing because it instantly changes peoples’ moods.

Sam began her songwriting as journal entries. In high school, she was never truly on the inside nor an outcast. She felt like she was the only person around her who was being honest about what they were feeling. Later on in life, she realized that this lack of capacity to filter her ideas and “inside thoughts” in order to please others was a strength and how the universe wanted her to be. Her songs are about her experiences with toxic relationships, struggles with mental illness and the relatable feeling of things slipping in and out of control in your life that you always have to be ready to fight and push through.

Since being recommended to Popguru Sound & Vision by a friend of a friend in the music business, Sam has filmed and recorded a performance for the Popguru Revue livestream concert series and worked with UK producer Joe Thompson on a version of the Etta James song, I’d Rather Go Blind, for the multi-artist COVERAMA album. She has also co-written an EP of songs with Thompson and a second EP of songs with Canadian producer/songwriter Mike Schlosser (John Orpheus/IAmHill). If that wasn’t enough, she collaborated with Martha and the Muffins’ Martha Johnson and Mark Gane on a song for their Dazzlefield project. More recently, Sam has been writing with UK based Chloe Kay and fellow Torontonian Juliana Eye for a new collective project they are calling The Rolling Sky. She will be flying to Los Angeles in July for co-writing sessions with various people including Moa Munoz (touring bassist for Olivia Rodrigo). 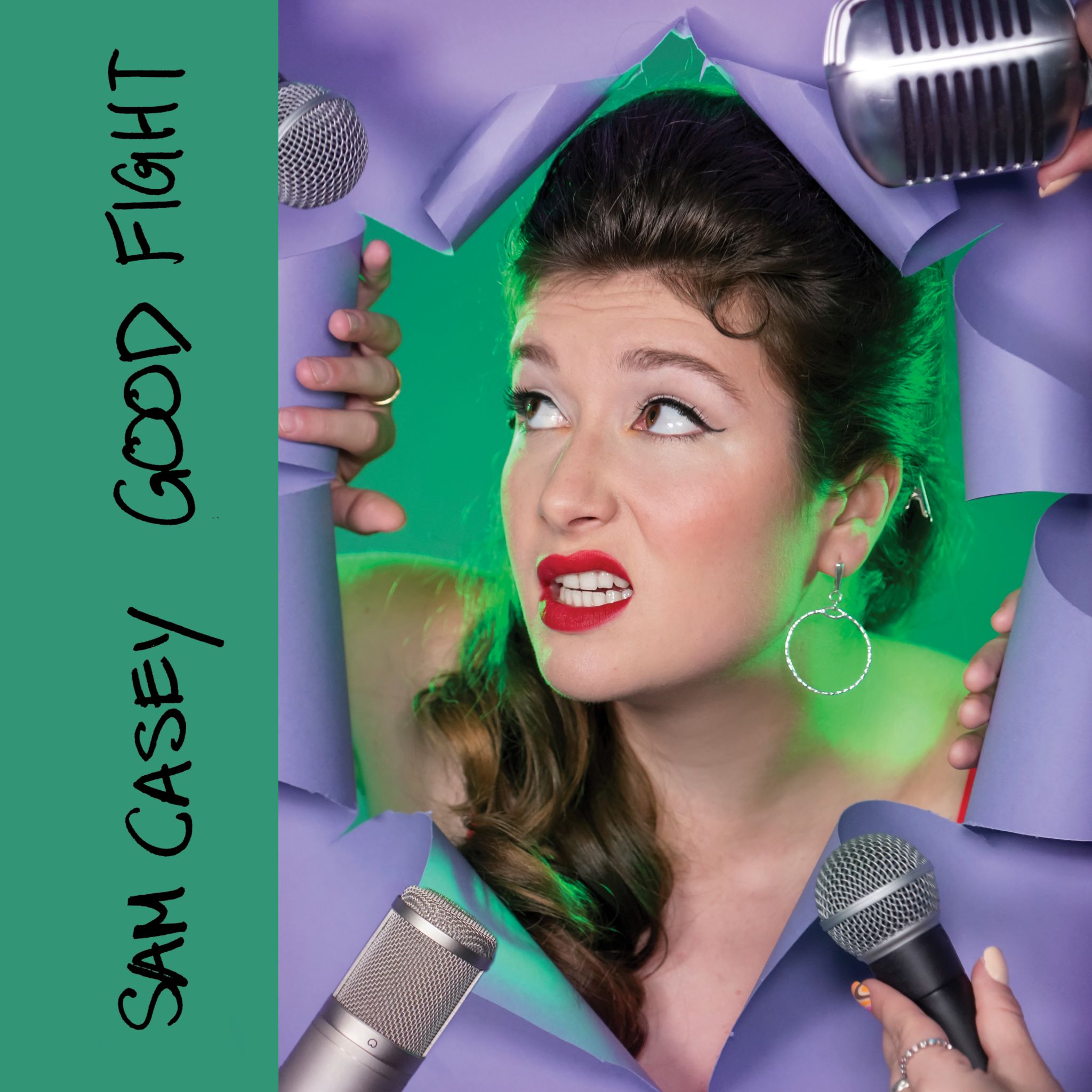 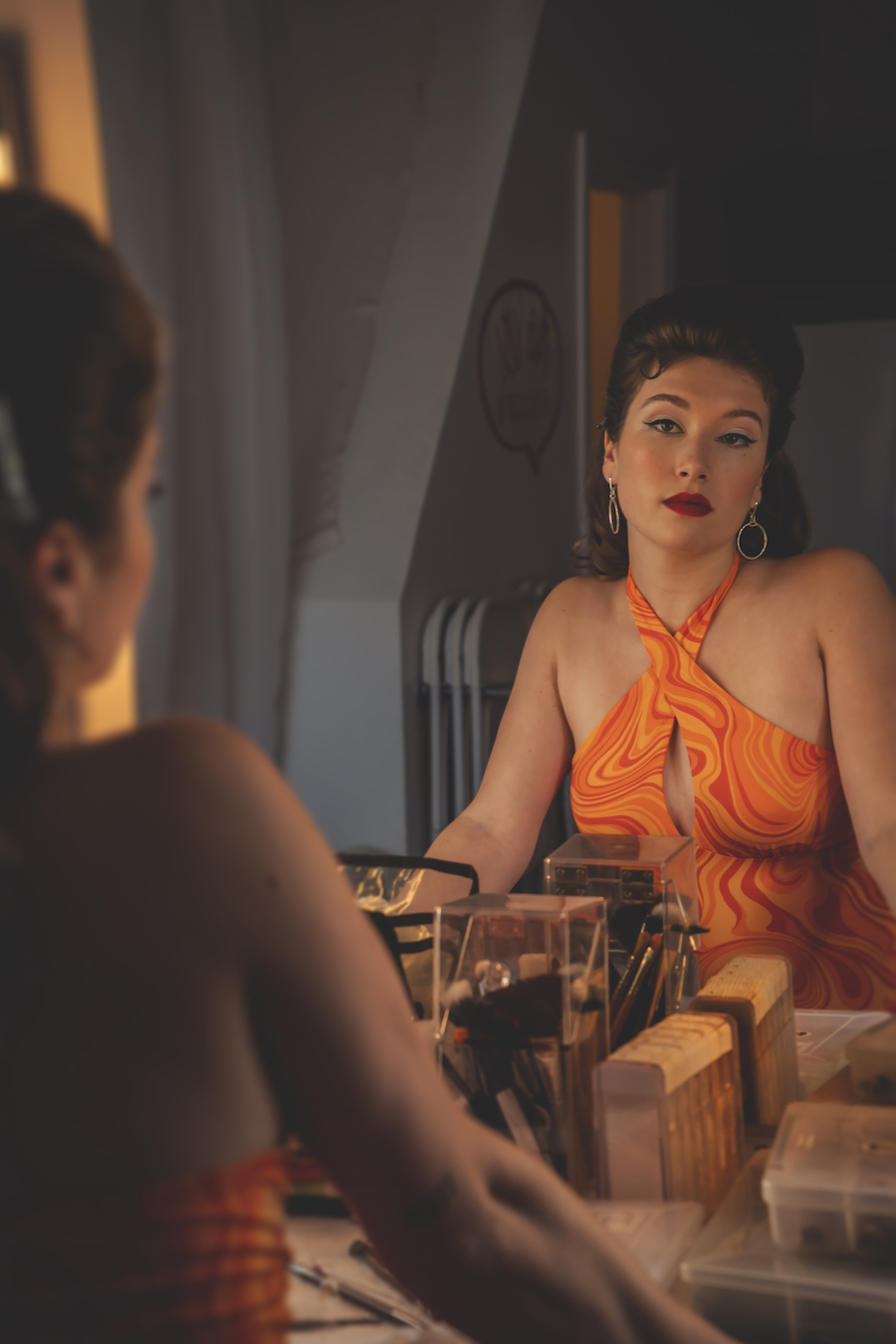 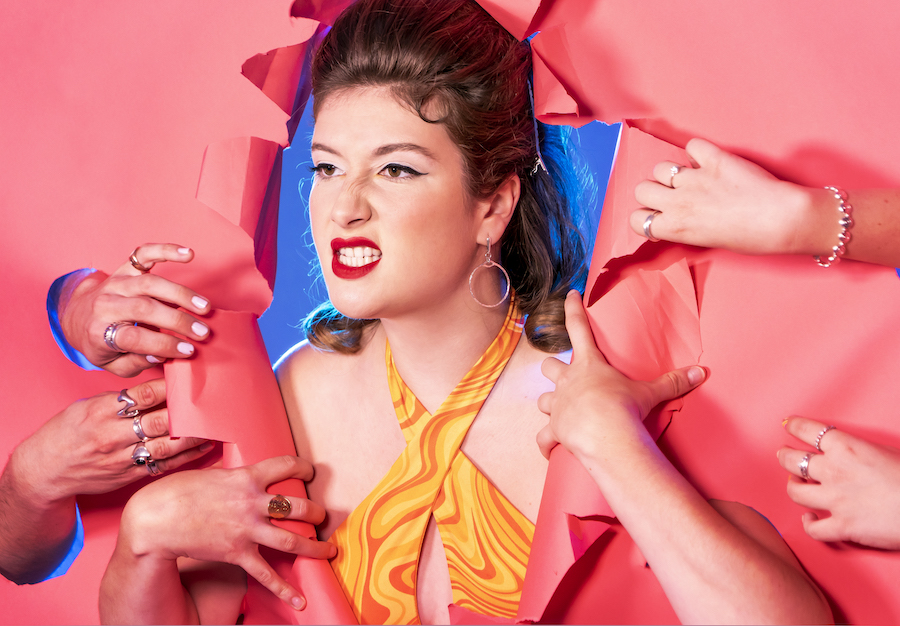