In the few years since we’ve heard from Ontario’s Ryan Langdon – the hunky, former MLB prospect with the oak-barrel baritone who served up a half-dozen songs of exciting country music escapism on his memorable 2020 EP, Lit In The Sticks, the Top 40 title track of which has enjoyed over 3 million streams on Spotify –  he’s suffered a case of “careerus interruptus,” due to – like everyone else –  COVID-19 restrictions.

And while he’s back with a brand new hit and five-song Slaight Music/Hidden Pony EP called Country Like You, being forcibly taken off the road while the live music industry shut down hasn’t stopped him: instead, it’s strengthened his resolve as he took to working in a warehouse to pay the bills and survive while waiting for those constraints to disappear.

“For four years, I was gigging constantly and then the music biz shut down overnight, leaving a lot of us musicians scrambling,” Langdon explains.

“So, I took up this warehouse job – which made me hungry and pushed me and fueled me to work harder to get back to music full-time.”

The EP’s first single, “Country Like You,” – co-written with Canadian Country Music Association Hall of Famer, Patricia Conroy, and Dave Thomson, two of the writers responsible for  Lady A’s smash No. 1 “Champagne Nights” – underscores the industrious ethic that Ryan himself swears by.

While it’s a love song that covers the embodiment of a country music lifestyle in a romantic partner, there’s also an underlying theme of blue collar sentiment.

“Hard work is a very attractive aspect of life,” notes the 30-something Langdon. “Dedication to your job, whether it’s as a musician or as a labourer, is something to be admired. And that’s what ‘Country Like You’ is about: the salt-of-the-earth spirit of country and doing what needs to be done – no excuses.”

Intense labour enabled the one-time MLB prospect to buy a house in the Niagara region of Ontario for himself and his new wife Katherine;  and allowed him to focus more on his songwriting, which he did in Nashville with such hit-making teams as the aforementioned Conroy and Thomson, as well as Karen Kosowski and Emma-Lee, part of the team behind Mickey Guyton’s anthemic “What Are You Gonna Tell Her?”

“The one good thing about the pandemic – if you can call it ‘good’ – is that it allowed me to work harder on my songwriting,” Langdon explains. “I wanted to retain a bit of the edge I showed with Lit In The Sticks and add in a bit more authenticity for ‘Country Like You,’ and I think we’ve accomplished it with this new EP.”

To wit, Country Like You – the EP – continues the fun country vibe and playful spirit of previous releases, like “Buck Wild” and “Best Night,” with the raucous song, “This Beer’s On Me,” and the banjo-driven small town tribute, “We Were There.”

But the feel is also tempered with the reflective romanticism of “Whaddya Know About That” and the poignant ballad, “Friends Don’t Let Friends,”  – a thoughtful tune about comforting a friend after their particularly bad break-up.

“Even when I perform, my goal is present my fans with extremely relatable music that either helps them escape and offers them a good time, or touches their hearts regarding a situation they’ve gone through, to let them know they’re not the only ones to have experienced love and loss.”

Whether it’s the intimacy of Nashville’s famed Bluebird Café or entertaining thousands at the Boots & Hearts Festival – where he first appeared on the Slaight Music radar –  Ryan Langdon says that, after his wife, music is his greatest passion and he’s itching to prove it again to live audiences throughout North America.

With five  Top 40 hits under his belt – “Leave Me Right,” “Crossfaded,” “Best Night,” “Leave Me Right,” and  “Lit In The Sticks,” – Ryan Langdon is just getting started – and he can hardly wait to get back on the bus.

“I’m chomping at the bit to get back out there.” 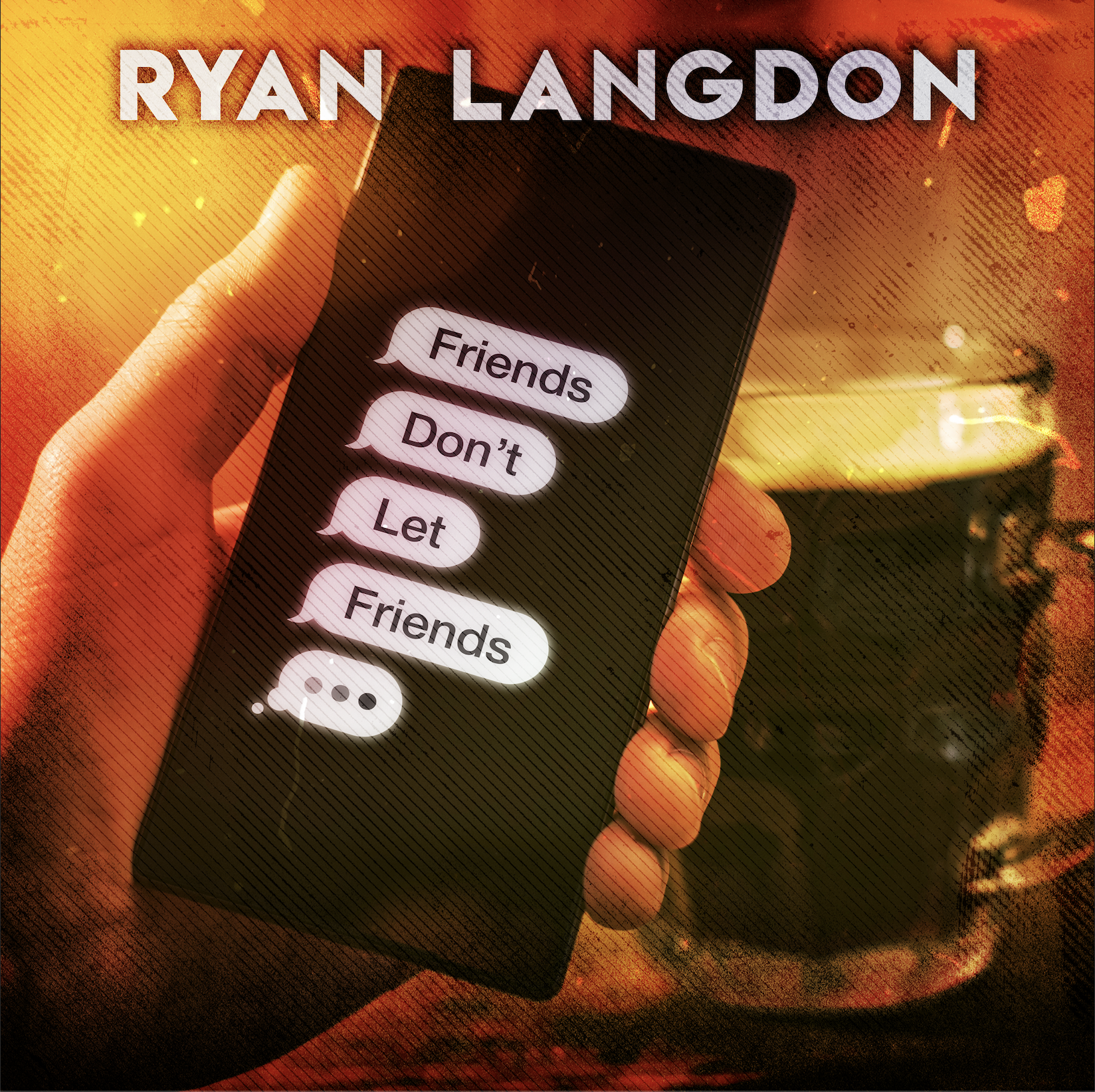 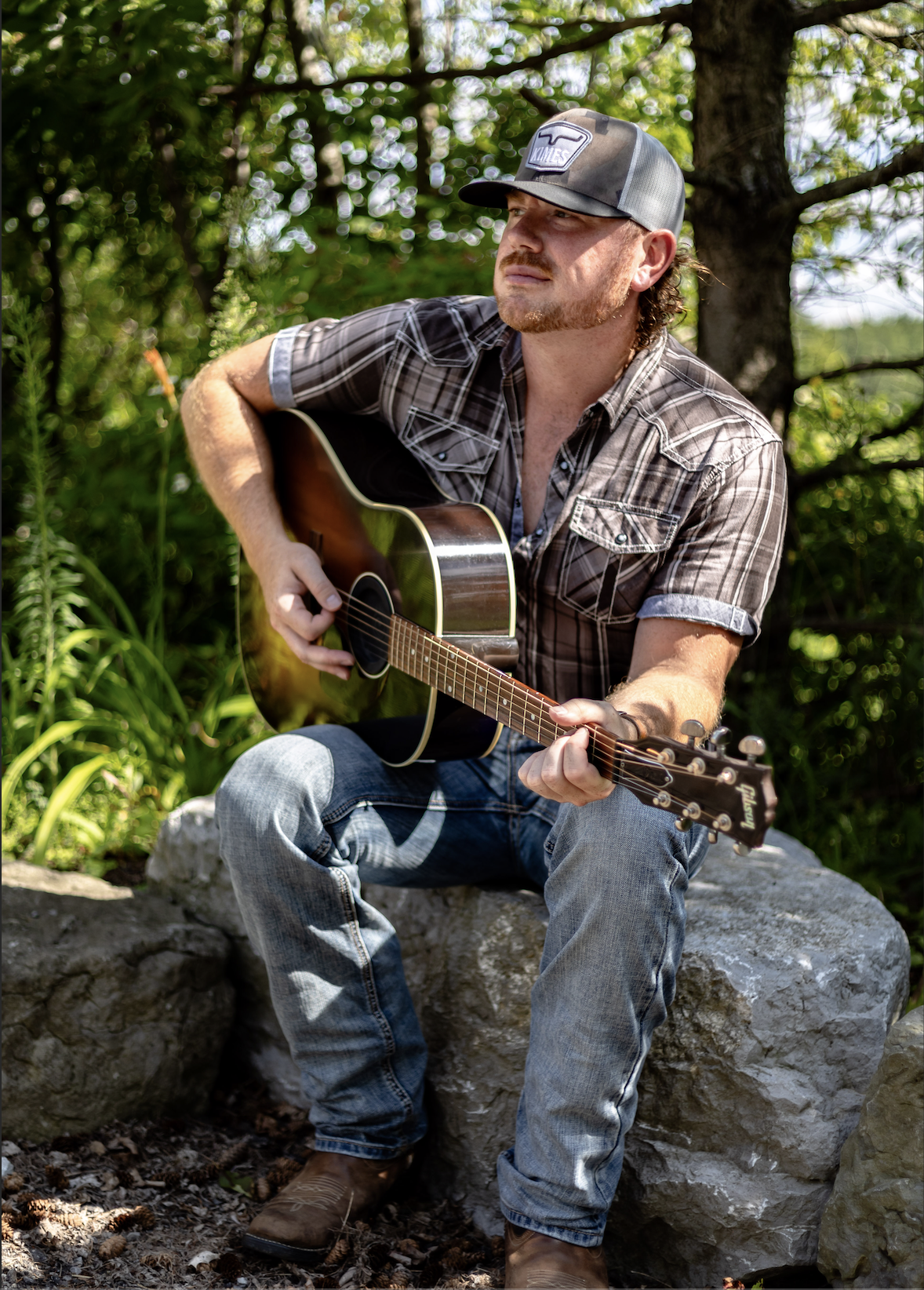