“I feel that music is the most powerful medium in our culture because it is a universal language. Music has the ability to move us into our heart and out of our fears.”

Hailing from Vancouver’s North Shore, Rose Ranger’s creative process is inextricably linked with the ocean and mountains that are stone’s throw away from her front door. Combined with her love of all musical genres and her utmost appreciation for all the creative arts – the blend creates a dynamic vibrancy in her songwriting process. And that sentiment is a testament to her new music. The lush songs are an ode to self-discovery, and to the subtle yet profound moments of life – with the results being unpredictable, vulnerable, strident and sincere. “I was always musical, I didn’t really follow any one type, I absorbed it all. I grew up dancing as a kid: ballet, tap and jazz. And with dancing there is a different style of music for each dance form. With ballet it was classical, tap was mostly Broadway show tunes and jazz dancing had pop and rock. So, I’ve been influenced by a lot of different styles of music and creative art forms.”

Now with six studio albums under her belt (including a Christmas album) the multi-talented artist is thrilled to be releasing new music into the world. This year also marks the 20th anniversary since she released her debut album back in 2002. Rose Ranger’s first single Confession draws on a mix of musical influences from the 1990’s but with a current 2022 era production feel. The falsetto vocals on this track are reminiscent of 90’s era artists like Kate Bush and Prince combined with a catchy piano hook in the vein of Bruce Hornsby and chill lounge pop vibes of Sade. The song is a musical love letter to someone from the past where there was an undeniable chemistry and connection with but couldn’t make it work. “I think most of us have, at some point in our life felt that we weren’t ready for a something because we needed more time to get to know ourselves better and figure out what we want,” she says. “Sometimes in the process of doing that we might confuse or hurt people around us because we can’t completely express what we’re feeling because we don’t entirely know either.” The artist has also released an electro pop radio remix of Confession, remixed by Grammy winning Mixer, Phil Larsen of Manhattan Clique who has worked with some of the biggest names in pop and dance music.

Rose explains, “this album similarly titled Confessions – and there are many of them, is about speaking my own truth. It’s about resiliency and learning how to find strength in vulnerability and finding one’s inner hero.” The album was produced by Juno award winner Ryan Stewart and Rose Ranger as co-producer. Together they worked in Stewart’s recording studio last summer through the peak of COVID. She shares, “we had protection glass set up between us and wore masks until we got vaccinated. Then we had the crazy summer heatwave and we were working on the hottest day of the year. At some point into recording my vocals, I started loosing my voice which has only happened to me once before in 2012 after overuse of my voice. I had to stop speaking for the month of August to save my voice for singing, so there was a lot of unpredictable changes going on.”

In her past, Rose has studied dance, voice and choir, theatre and film acting, creative writing, psychology, philosophy, women’s studies, and neuroscience at The University of British Columbia, Cap U, American Academy of Dramatic Arts and in private classes – but it was with music that she found her path and became determined to write and sing her own songs. Rose taught herself guitar while taking workshops and music classes whenever she could; spending many nights in production studios learning about recording and vocal technique while making songwriter demos. After spending a year in the recording studio, she signed a record deal with Pacific/Warner Music and released her debut album- and she hasn’t looked back since. She has written and recorded with some of Canada’s top musicians, toured the world, opened for Keith Urban, has had music featured on key television programs like Dawson’s Creek and films such as The Bandit Hound.

The artist’s new single Power is a dynamic and bold self-empowerment track that shows the singer-songwriter’s prowess in creating songs with stylized lyrics and textured melodies. She states, “Power is about speaking truth to those who abuse their power from the personal to the collective. The single is about justice and standing up for oneself. It’s about transforming the pain of oppression into something that is empowered. I think of Nelson Mandela’s speech about there being nothing enlightened about shrinking yourself into a less empowered version in order to belong or fit the mold.”

Confessions searches for sparks of hope, empowerment, and freedom after some personal and family tragedies in Rose’s own life. She explains that she hasn’t spoken about it publicly, but the last six years have been painful both emotionally and physically- she had a serious physical injury that left her unable to play guitar. She shares, I am healing and patiently working every day toward playing guitar again on stage in the future. Further explaining, “these last six years have been hard. My step-dad who raised me since I was five passed away unexpectedly; my mom became really ill with a chronic and serious health condition; then some close family members began a downward spiral into alcoholism; my dad’s mom and brother passed away in the same year; my dad had a heart attack and was put on a bunch of medication; my brother went deaf and lost all hearing. My entire family was experiencing a lot of pain, grief and loss. And then COVID happened. It was a lot to deal with in a short period of time. This album is not only about resiliency, but learning how to be more compassionate with yourself and others because everyone is going though something that you probably have no clue about.”

After going through and emerging out of some very dark tunnels, Rose Ranger’s Confessions will have the listener finding glimmers of light in her new music.. Available on Spotify, Apple Music, Amazon Music and wherever music is streamed and sold. 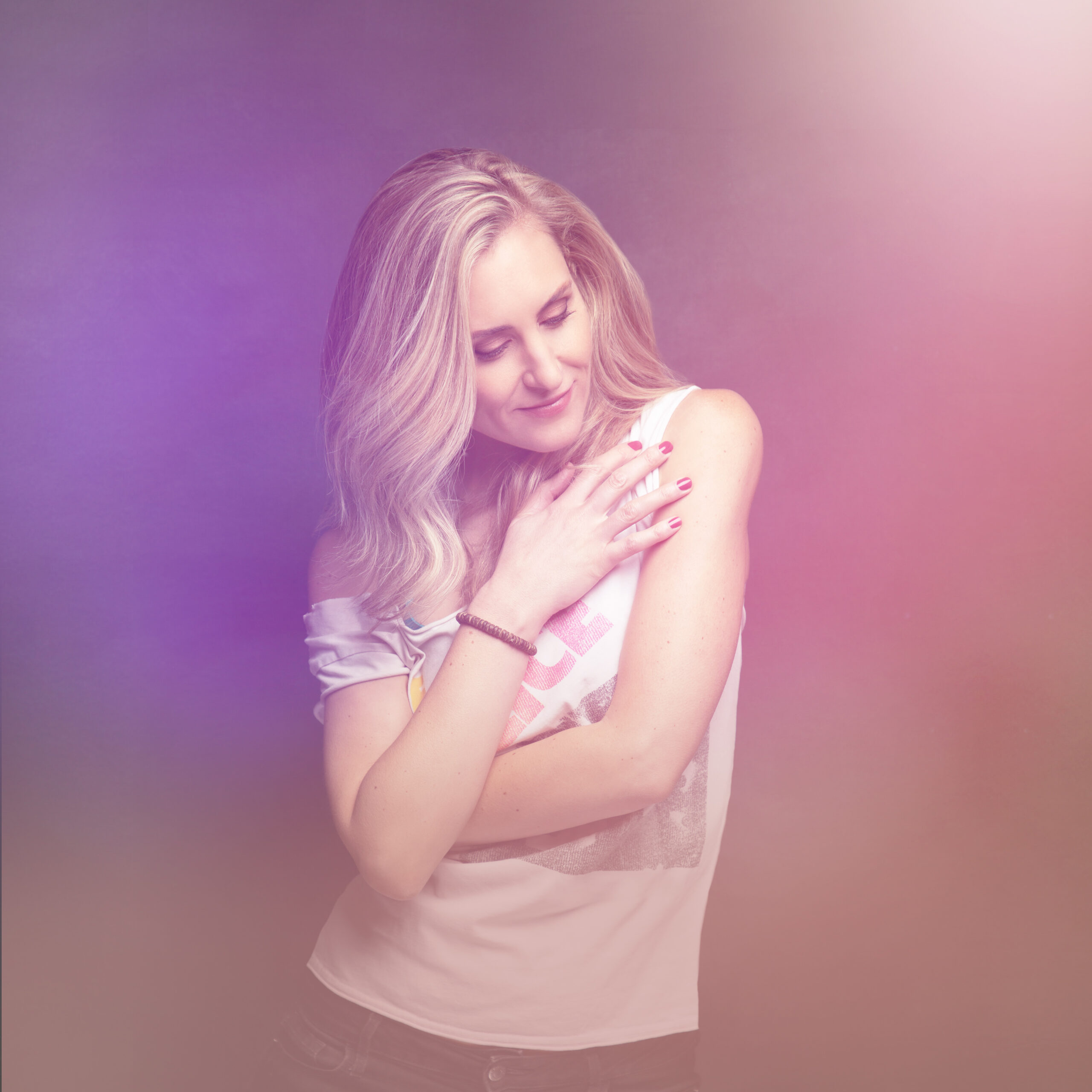 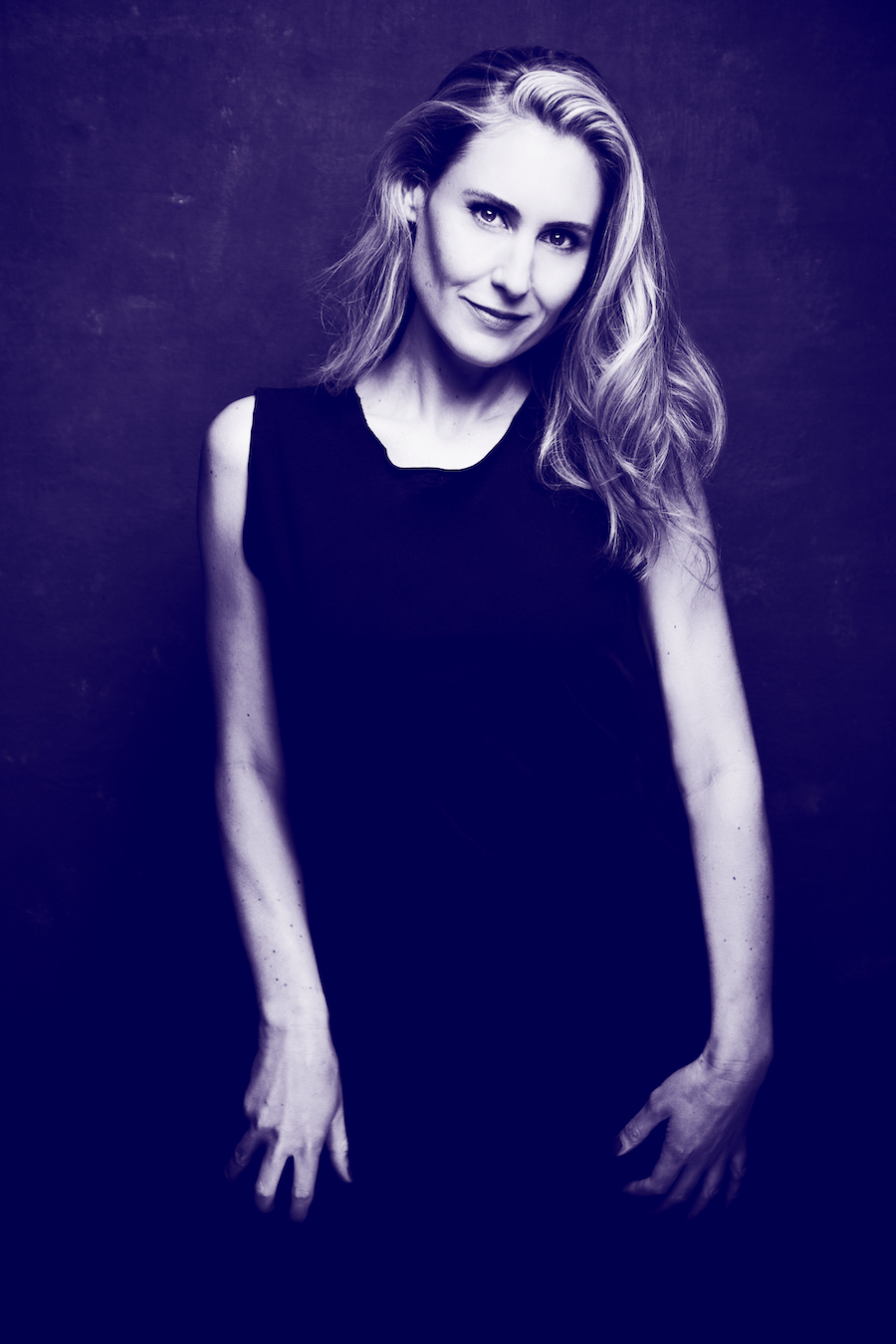 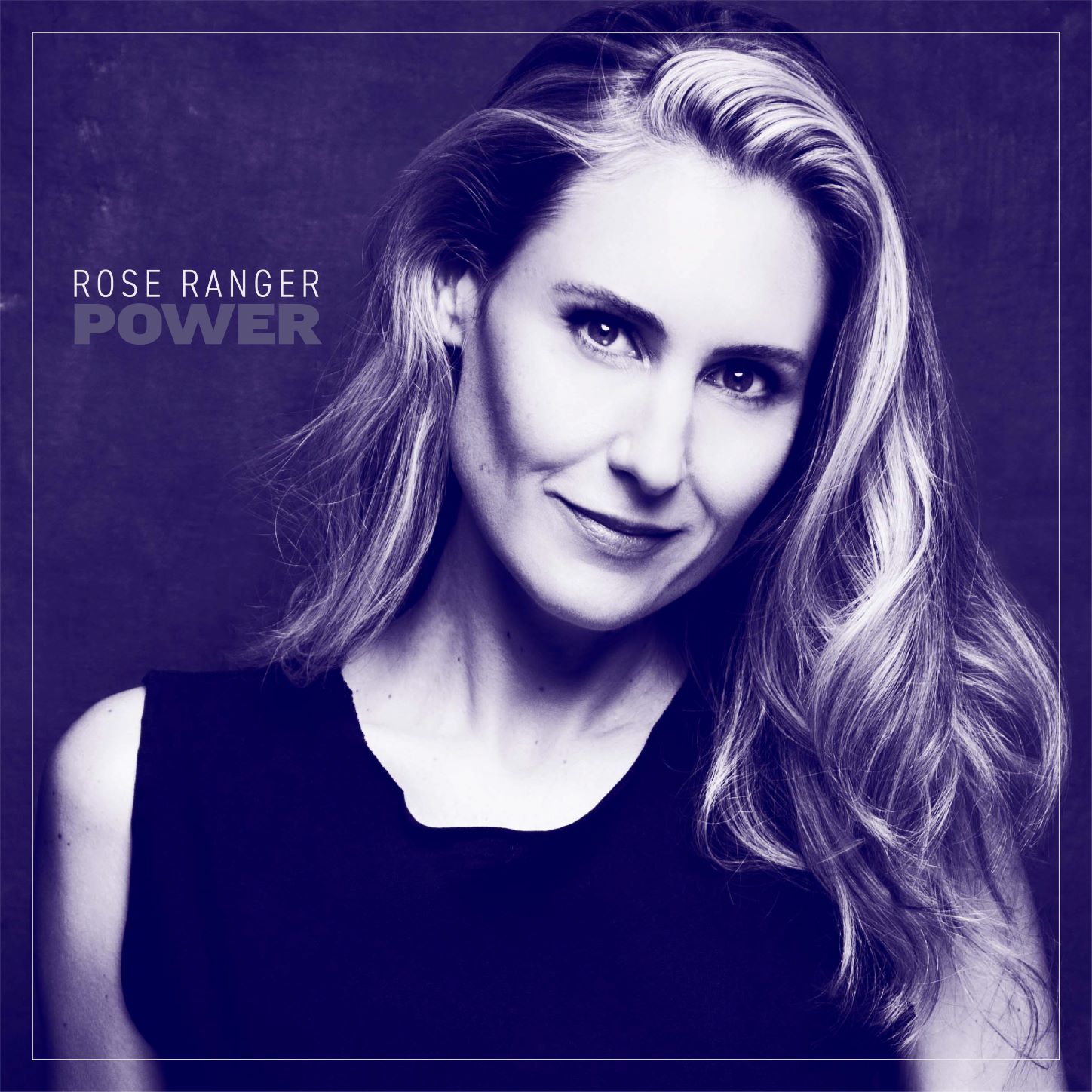