If tragedy and overcoming adversity are the hallmarks of a good country song, the River Town Saints have earned their dirt road credibility.

Originally a 5 piece band from the Ottawa Valley, the River Town Saints have a lot to show for the last couple years, including; millions of YouTube views and Spotify streams, a top 10 hit with their single, “Bonfire,” CCMA nominations, CMAO and Canadian Radio Music Awards, tours with Tim Hicks, Kip Moore and large-scale festivals. Known for their energetic live show, rich vocal harmonies and good times, the Saints were just getting started.

When their original singer departed in 2018, and months later their bassist and best friend Daniel Di Giacomo died tragically at 31, it would have been understandable to throw in the towel.

Remaining members Jeremy Bortot, Chris McComb and Jordan Potvin got to work writing songs and looking for a new lead singer. As fate would have it, newcomer Chase Kasner fit the bill. Kasner hails from Kirkland Lake, Ontario, where he was raised in a large musical family. Country music runs deep in his blood, given his grandmother Mary Bailey was an accomplished Canadian country singer, who also went on to discover and mentor Shania Twain early on in her career. Lifelong friend Joe Patrois was the final piece to complete the group. An ally of the band since the beginning and a gifted bassist, it only made sense for Joe to humbly continue on in Dan’s place.

With a powerful, soulful new voice to helm the group, combined with a renewed determination to pick up where they left off, RTS is reborn, recharged and ready. 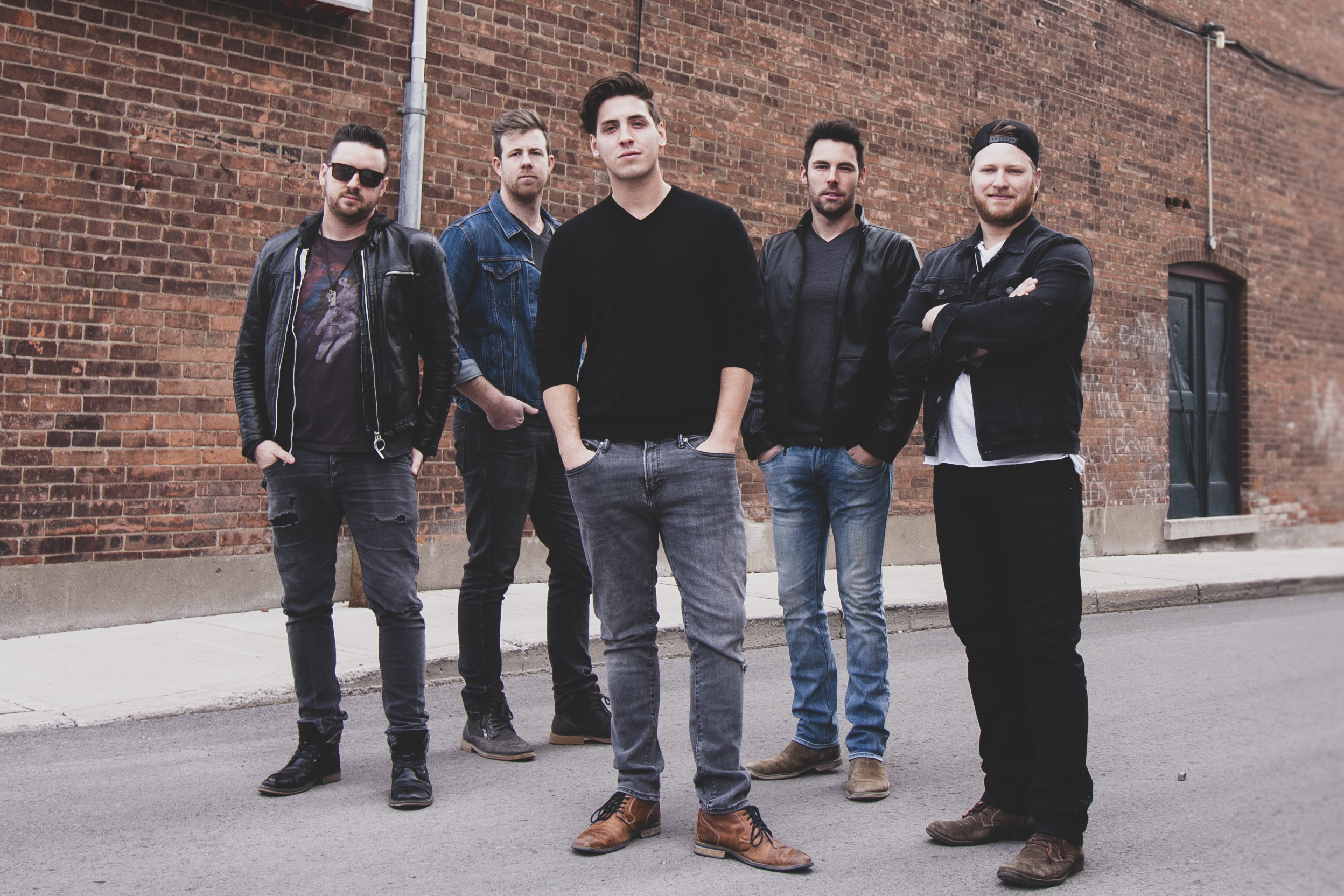 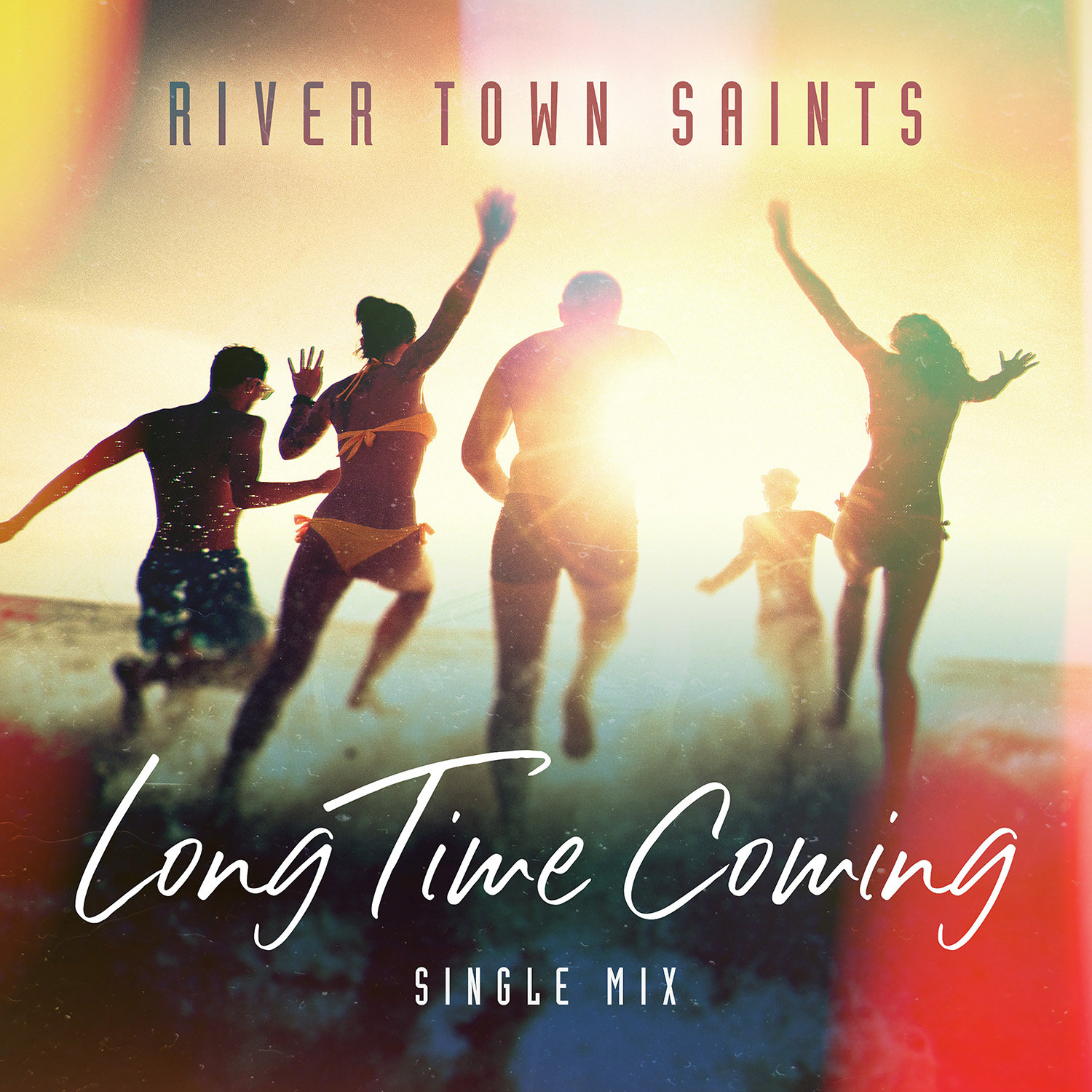