From Niagara, ON, Riley Michaels started making music at 8 years old after winning 1st place in a local singing competition. When he received Guitar Hero for Christmas, he jumped deep into the “rabbit hole” of Classic Rock, Blues and other similar genres.

Today, the music Michaels makes is a combination of Pop and Adult Contemporary, with a range of influences. From his new releases, you can hear the smooth guitar playing of John Mayer, the subtlety and groove of Prince, the emotion of James Bay, and even some pop progressions that sound like Harry Styles or the Jonas Brothers. He even mixes in a little country, in the style of Chris Stapleton!

Riley’s new songs evoke the vibe of driving down the highway with the roof of your car open, a day at the beach, or even a dance club. Others offer intimate feelings that audiences will connect with on a deeper level.

In 2017, Michaels wrote, produced, recorded, mixed, and mastered his EP “Toxic Love” in his home studio, featuring 5 self-written songs with full-band instrumentation. Notable past performances include several Rogers Hometown Hockey NHL Festival Tour Stops (2017-2019); opening for Honeymoon Suite in 2013; and Canadian Music Week 2019—plus many RibFests, local festivals, and bars/venues all over Niagara and Hamilton, ON.

Riley continues to write and record at his home studio in Beamsville, Ontario, and on September 18th, 2020, Riley released his new single, “Now I Know,” on all streaming platforms, which, as of December 2020, has reached 47,000 streams on Spotify and counting! In January 2021, Riley released his new single, “Turn Off the Lights,” with “One More Heartbreak” following shortly after. With lots more music on the way – Riley plans to bring his music to life on stages all over Canada. 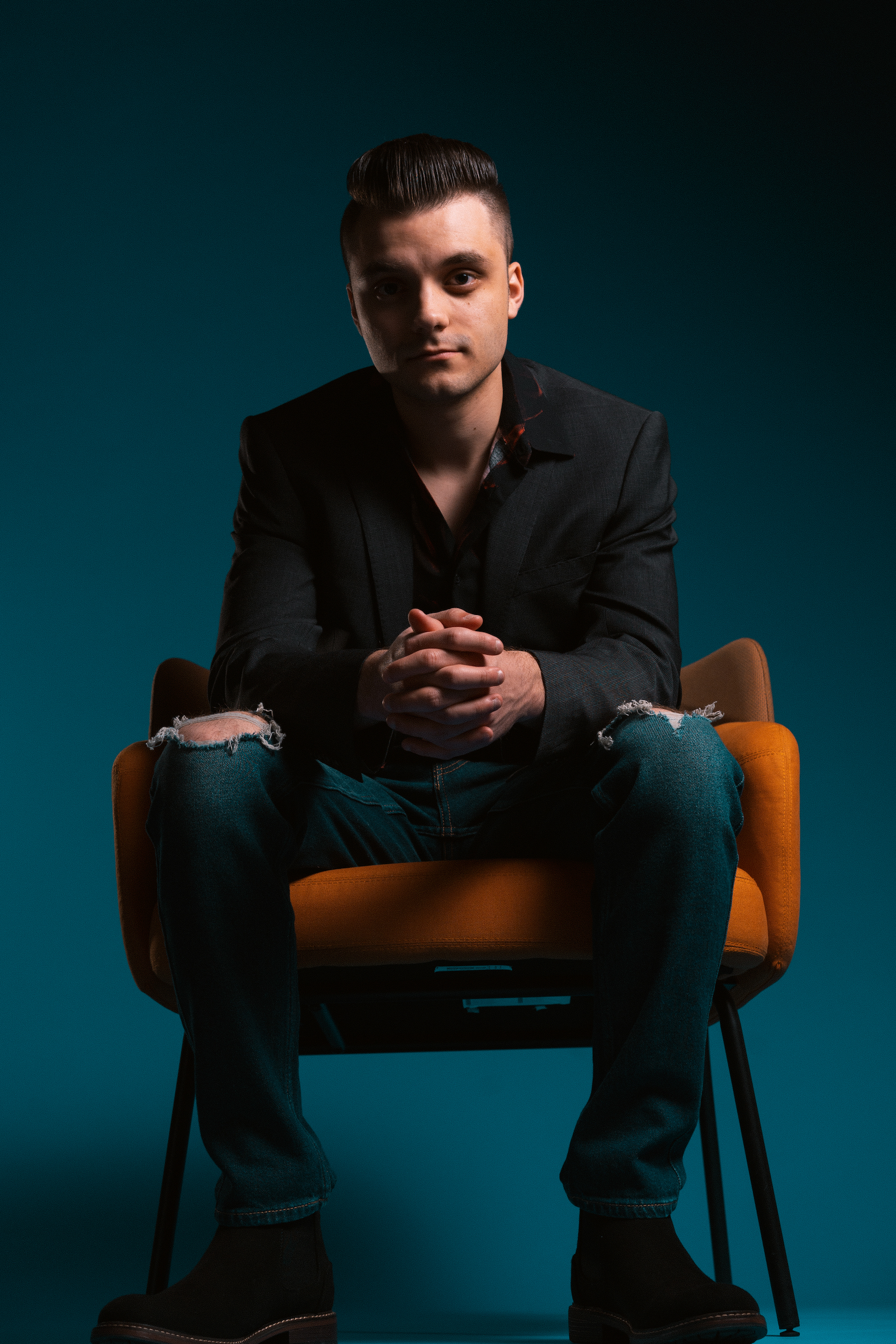 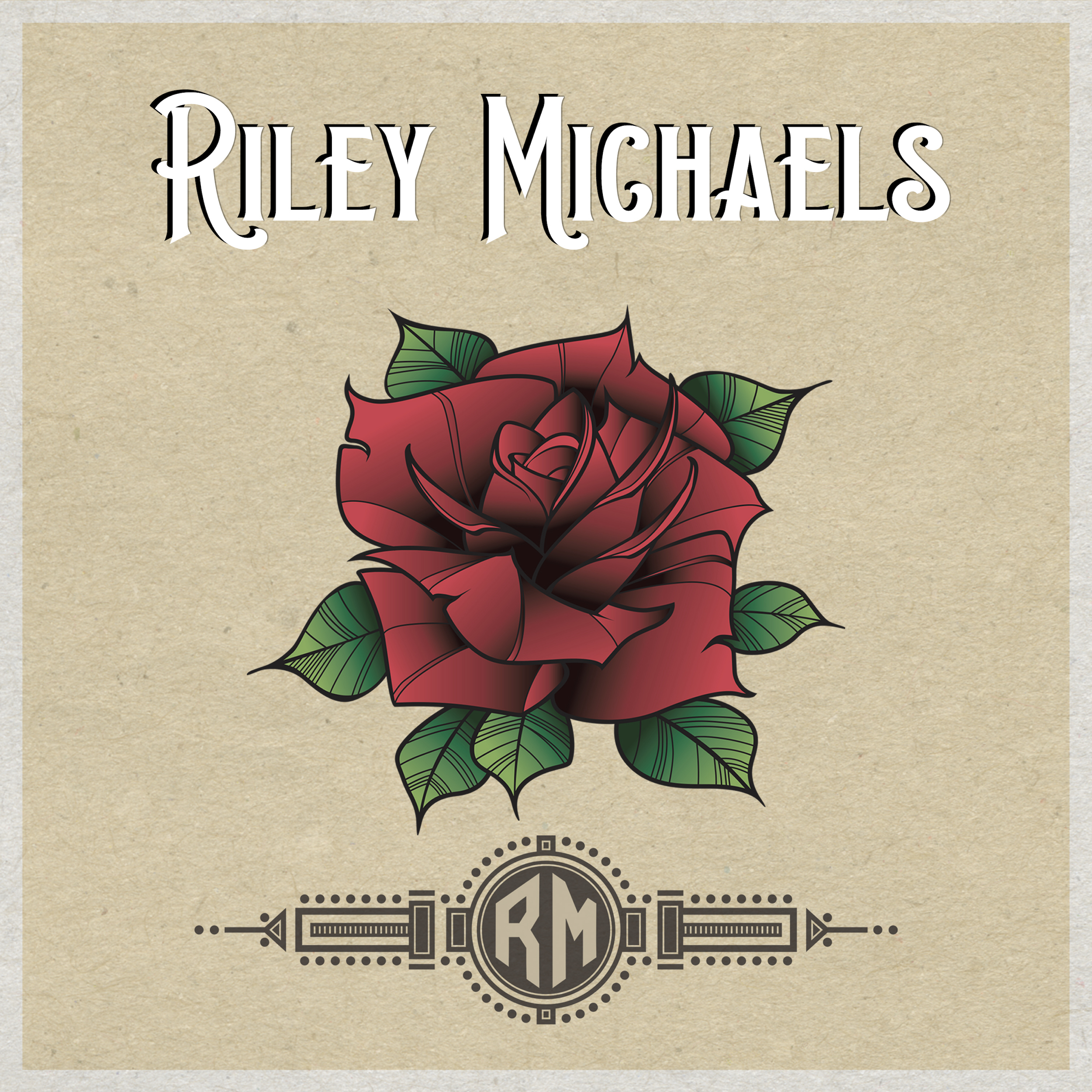