RIELL is an internationally touring and Top 40 charting Dance Pop artist, songwriter, vocal producer, and topliner from Canada. She shares her obsession with hardship, self-exploration, and the darker side of the mind through haunting vocals, catchy hooks, and insightful lyrics, creating an innovative mix of artists like Halsey, The Chainsmokers, and Rihanna. RIELL developed her first two EP’s, PARADISE and Winter, over a period of two years while touring and writing around the world, coming to fruition in places like England, Costa Rica, India, Dubai, and Canada. RIELL is set to release her debut album, HYMNS FOR THE BITTER, detailing a villain’s origin story. The first single, “End It”, was released June 2022 accompanied with a Volumetric Studio Capture music video showcasing the cutting edge technology of tech company Tetavi. The album is set to release throughout 2023 with a 10 minute video game experience to accompany it.

RIELL has 1.4 Million monthly listeners on Spotify alone, multiple million listeners across platforms, and hundreds of thousands of followers. Her work has accumulated 205+ million streams on Spotify, 500+ million views across platforms, has been featured on Spotify Canada’s social pages, has been supported by prominent DJ’s such as The Chainsmokers and Martin Garrix, and has had her music played by DJ’s at popular festivals such as Lost Lands (60 000 attendees). RIELL has had her music accompany several viral videos on youtube, has had videos of her songs become viral on YouTube themselves, and has created viral singing videos on Tik Tok. She has received radio play across Europe, North America, and Asia and has charted 500+ times across North America, South America, Europe, Asia, and Africa with multiple #1’s in the Electronic charts on iTunes, Deezer, Apple, and Beatport. She has secured synch placements for international ad campaigns, video game placements, workout video placements, and is in curated rotation in establishments such as malls and cafes across the globe. She is a highly sought after collaborator and topliner in the EDM scene and has released songs with popular EDM producers such as Gabry Ponte (15+ million monthly listeners), Blasterjaxx, Excision, and TheFatRat (6+ Million Youtube Subscribers).

Her energetic live show has taken her on three international tours spanning Europe, Africa, Asia, and Canada. In addition to touring, RIELL has received a Western Canada Music Award for Electronic Artist of the Year, the Grand Prize in the John Lennon Songwriting Competition Electronic Category, first prize in the USA Songwriting Competition in the Dance/Electronic category, and became a three-time semi-finalist in the International Songwriting Competition and Unsigned Only. She has placed Top 5 in the CBC Searchlight Competition, Top 10 for the Edmonton Music Prize, and was one of four artists for the Allan Slaight JUNO Masterclass 2021. RIELL has an extensive music background having completed her Grade 10 RCM for piano as well as a Bachelor of Music in Voice. 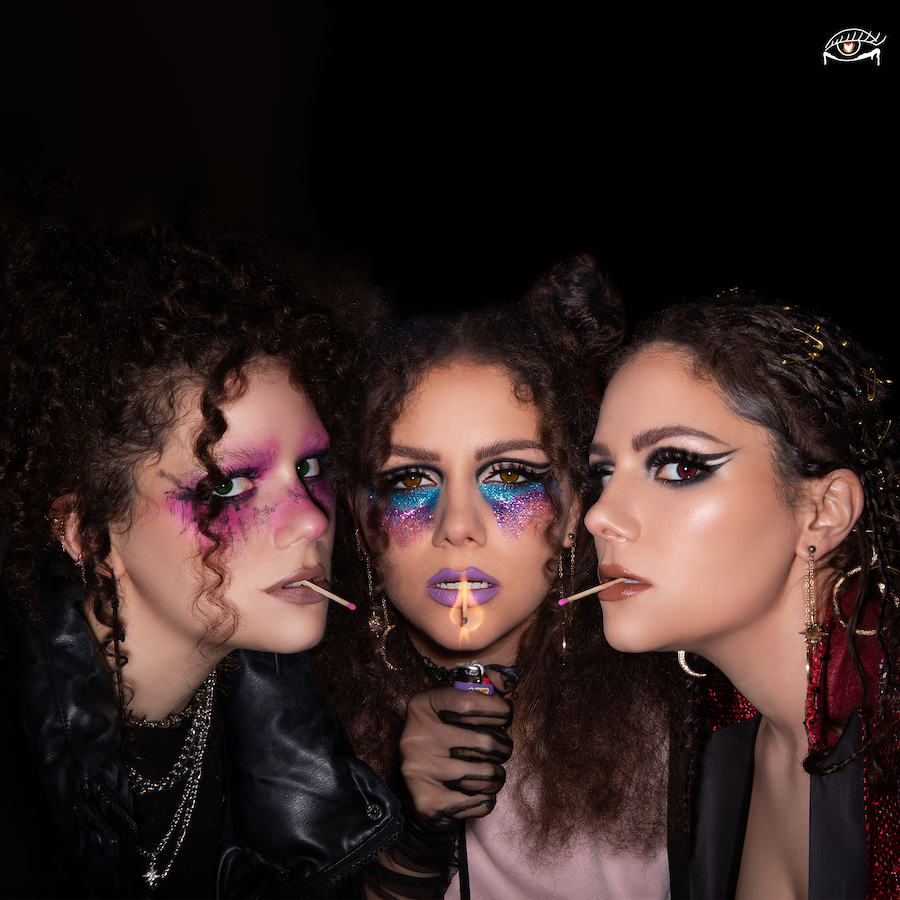 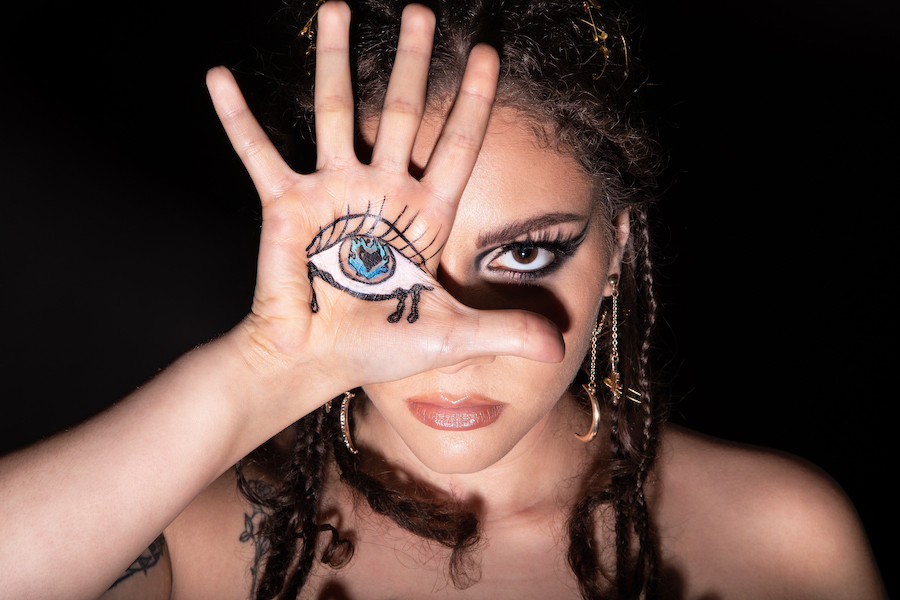