Singer, songwriter, and producer Reeny Smith trades in a sophisticated blend of groove-heavy R&B and heart-wrenching soul, deeply influenced by both her Baptist church choir roots and the ‘90s girl groups she grew up listening to on the radio. But when you strip everything else away, the very heart of her singular brand of pop music is the relationship between her and the piano, a connection Smith has nurtured since she was just five years old, spurred on by a profoundly musical family. From behind the keys, the Nova Scotia-based artist uses her powerful voice to communicate the atmosphere each song necessitates, conjuring the pain of heartbreak during a performance’s lowest lows; radiating tangible joy in the midst of its highest highs; and exploring everything in between.

Her earliest, most significant musical inspirations came from her family—Smith’s mother, Maureen, is also an astounding singer; “Mr. Performance” is what she calls her funk-loving father, Jonathan, who helped shape her charismatic stage presence; and her grandfather, former pastor Rev. Wallace Smith Sr., was a member of two of Canada’s premiere gospel groups, The Gospel Heirs and The Sanctified Brothers. It was in her home community of North Preston, Nova Scotia—the largest Indigenous Black community in Canada—and at St. Thomas United Baptist Church, learning to harmonize in the choir and watching her grandfather preach, that Smith’s artistry began to take shape.

“Family is definitely the biggest influence for me, musically, and my community supports me and shows me a lot of love,” Smith says. “And I just want to go out and represent and make them proud, because most of what I learned from music I learned from back home.”

So far, making her family and community proud is something Smith has managed to do over and over again since she started working on making her own music in her mid-teens. The intricate harmonies she learned in church and her devotion to the piano—“It’s somewhere I can go and just put my hands on something and kind of let everything out,” Smith says—continue to propel her musical career forward. Recently, her music has been heard in TV shows like CBC’s Diggstown (“Goodbye,” “#4”), Amazon’s The Lake (“The Warmup”), and Hudson & Rex (“Lovers Like You,” “You Got It”). She has travelled to Japan to write and cut songs with artists like J. Sheon, FEMM (Avex), and XPXP. And she’s shared the stage with Grammy Award-winning artists like Anderson .Paak and Lisa Fischer.

And that’s not to mention her awards and accolades. Early on, Smith won the prestigious Portia White Award for Excellence in Vocal Performance and the Nova Scotia Talent Trust Scholarship. Since then, she’s received three African Nova Scotia Music Awards (Up and Coming Artist, Rising Star, and Artist of the Year), has twice been named Music Nova Scotia’s African Canadian Artist of the Year, and been nominated for numerous East Coast Music Awards.

While recent songs like the string-swept “Amber Lights” and sultry, futuristic “Goodbye” meld Smith’s love of classic R&B with modern sounds, the songs she’s working on currently promise to push the envelope further, incorporating more hip-hop elements, concocting new sounds in-studio, and exploring sonic territory she hasn’t ventured into yet. Smith’s distinctive production style—building songs from the vocals up and utilizing heavy experimentation—has already made an impact through her sister Haliey’s 2022 single “Fall In Love,” and will continue to shape Smith’s own work going forward. 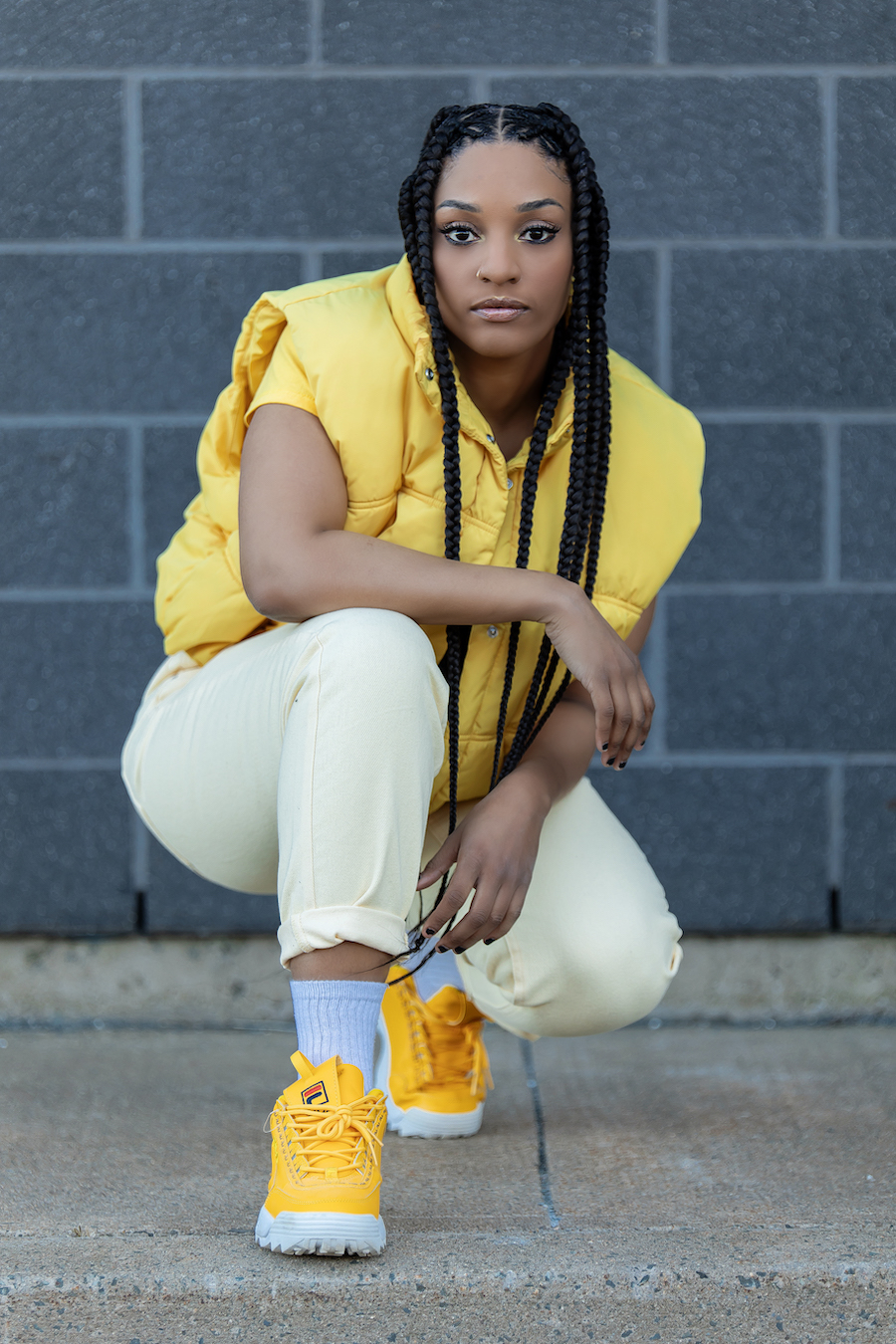 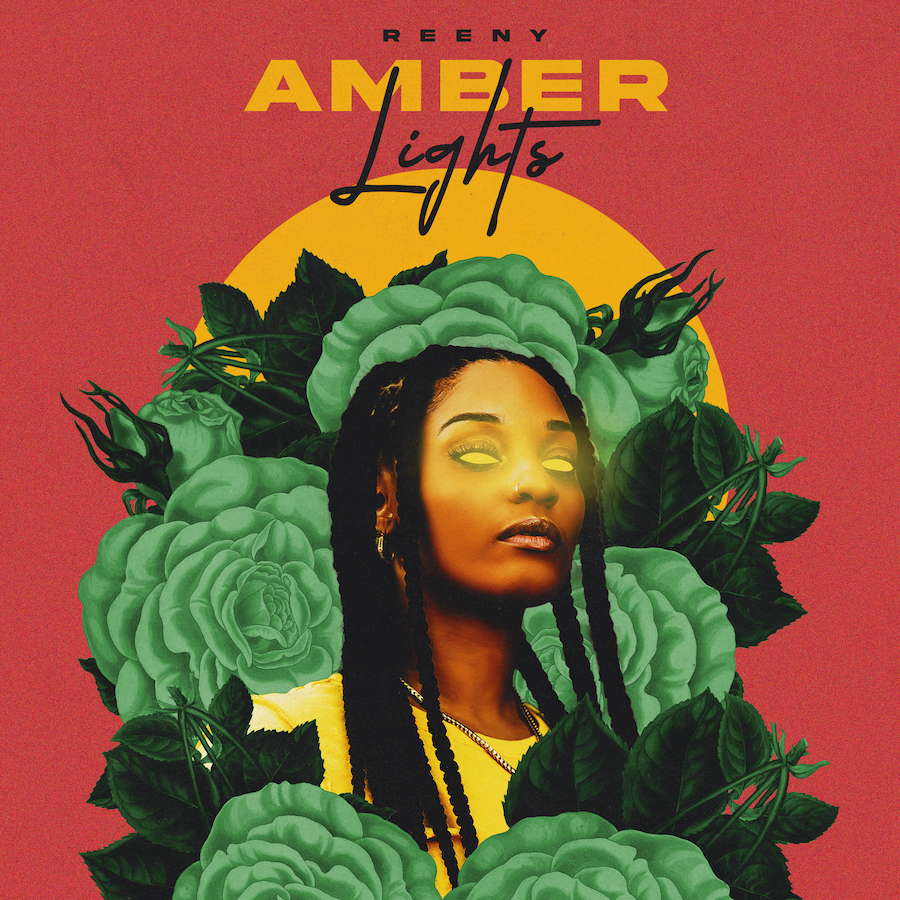