Toronto, Ontario, Canada. Fall of 2019. Before the global pandemic forced everyone to lock doors, close windows, put up metaphorical and physical walls between others — leaving us nothing but our own reflections for company — Sam Lewis was on a journey of self-awareness and personal reflection.

The multi-instrumentalist and principal songwriter/producer of neo-new-wave, industrial-pop project Pleasure Craft was contemplating what to do with a trio of songs he’d written in rapid succession. As is Lewis’s songwriting approach, the music came together organically through trial and error. It’s an exercise in creativity whereby he allows himself to follow his impulses and
instincts in the moment: create first, edit, organize and delete later. Though not immediately evident, the more Lewis ruminated on these songs and examined their emotional content and style from an outsider’s perspective, the more he began to see themes emerge in one piece and reappear in another. Surreptitiously, Lewis’s psyche was leading him to a multi-part song cycle, and he began planning out how to fill in the blanks that lay between his final vision and the three songs he already had in hand.

Enter Walls, Mirrors and Windows, Pleasure Craft’s dynamic and genre-defying debut full length, an impressive feat of musical and narrative composition. Walls, Mirrors and Windows is Pleasure Craft’s most purposeful work to date, born from a process Lewis describes as songwriting with serious intention. That’s not to say he previously took his craft for granted. 2018’s EP1 and 2019’s EP2, both awash in 80s style synth-pop filtered through the dance-punk revolution of the early aughts, laid the groundwork for character studies at the heart of this new album. In many ways, Pleasure Craft’s early EPs served as the experimental playground and rehearsal space for Walls, Mirrors and Windows (set to arrive in early 2022). Long-time friends and collaborators Mingjia Chen (on background vocals), Ben Green (on drums), and River Radcliffe (on electric guitar and serving as drum recording engineer) round out the Pleasure Craft ensemble.
Whereas previously Lewis wrote songs to express emotions and feelings, Walls, Mirrors and Windows zooms out and finds the singer-songwriter highly aware of motivators influencing his behaviour. Music has always served as a form of catharsis for Lewis (originally from Saltspring Island, currently based in Toronto), and he says starting regular psychotherapy sessions influenced the themes and format of Walls, Mirrors and Windows. He’s arranged the album in three distinct acts, each framed by the structures named in its title and written in a different point of view. Even though the format suggests a linear storyline, listeners can easily enter Pleasure Craft’s world through anyone of their dynamic, stand-alone songs, as their latest single, the restless, oppressive, and ominous industrial stomper “Dead Weight,” handily proves.

“Dead Weight,” taken from the album’s second act, opens with a vicious litany of metaphors (“He’s a kid he’s a soul he’s a rag doll, he’s a chemical, he’s a bag in the wind he’s a tag in, he’s a swimmer in a current,”) wherein Lewis’s protagonist refers to himself in third-person as he grapples with “self-loathing and fear brought on by newfound self-awareness and introspection.”
Those feelings initially emerge in opening act, Walls, where Lewis introduces us to his alternate persona, “a character who uses ego, hyper-masculinity and emotional suppression to cope with a fear of vulnerability.” After the haunting and muted introduction of “Walls,” both the album and its first act get muscular with “Champion.” The song finds Lewis’s egotistical main character circling the wagons against emotional vulnerability as a way of self-protection and self preservation. Early single and album teaser “Bag Down” is an aggressive, abrasive, yet ultimately satisfying first-person POV psycho-synth jam.

“The last song of Act 1, ‘Don’t Need a Knife,’ switches to third person halfway through and shows the character disappearing into isolation,” explains Lewis, as perspectives shift into the second act, Mirrors. The album’s middle third turns up the temperature and ratchets up musical tension, as the fury and rage seething through “Dead Weight” captures the moment Lewis’s protagonist confronts “the self-loathing and insecurity driving the defence mechanisms of Act 1.” He puts on a facade in “Actor” to reflect what he feels others expect him to be rather than accepting himself for who he is. In the album’s final act, Windows, our central figure, “returns to his relationships and experiences the pain and beauty of earnest expression and emotional connection.”

Though structured like a three-act play around its central narrative arc, Lewis is open to the musical possibilities that lie beyond Walls, Mirrors and Windows. Just as “Rocki,” the album’s finale suggests, Walls, Mirrors and Windows is a door to Pleasure Craft’s future as much as it represents their present: “The current is my ride / following the tide / the sky is full of eyes / the ink is barely dry.” 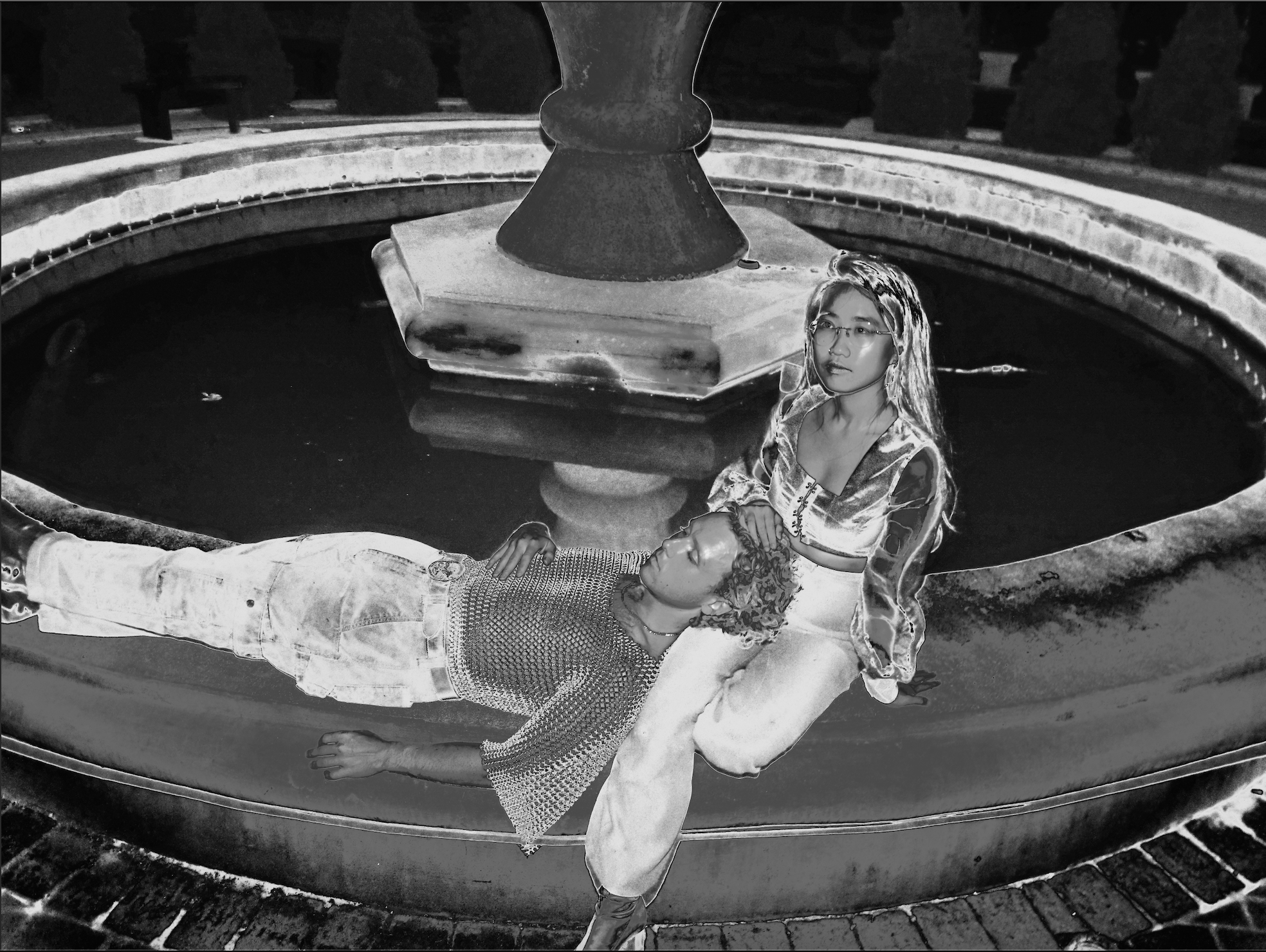 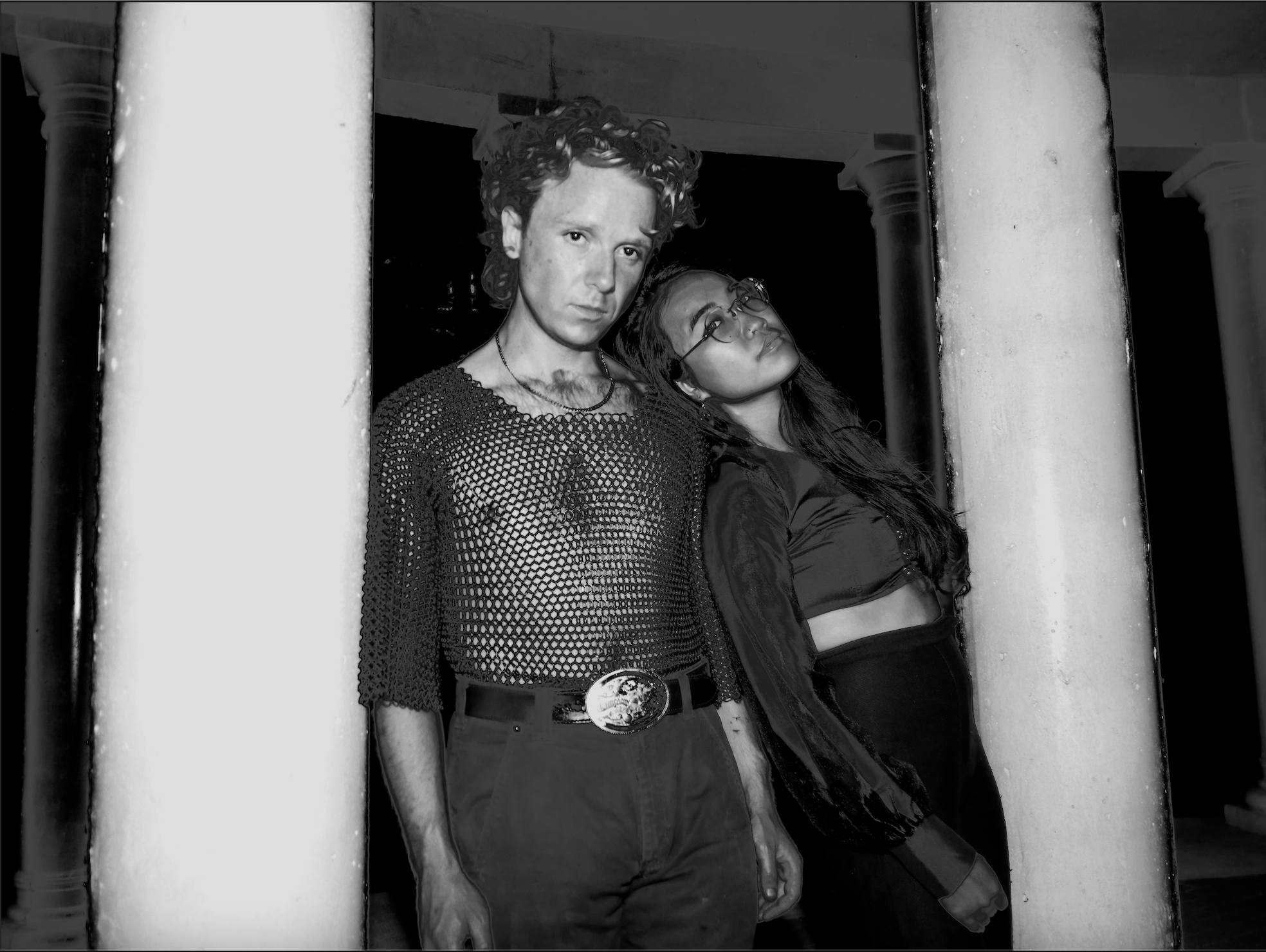 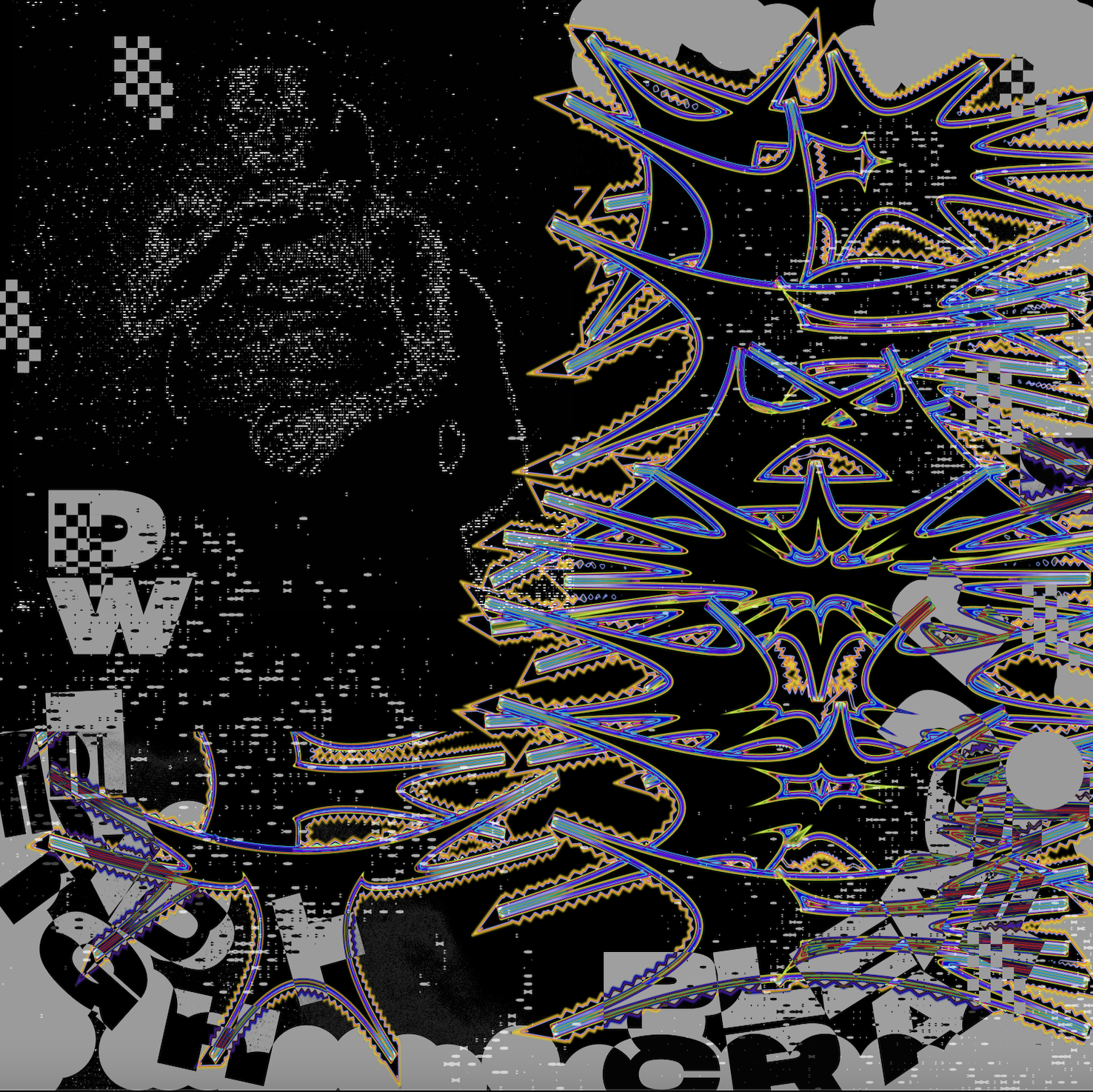 Watch Pleasure Craft’s new “Back In The Game” video over at Ride the Tempo!