Patrick Krief has turned on, tuned in, dropped out and come out the other side with a psychedelic masterpiece of secular shamanistic humanism.

On Chemical Trance, the Montreal musician taps into that holy intersection of divine and mortality, confronting his own vulnerabilities in a beautiful cacophony that, at times, recalls Pink Floyd, late-era Beatles, Leonard Cohen and Radiohead. Yet, somehow, is uniquely Patrick Krief.

And just like the artistic epochs of those great musical masters, Chemical Trance is at its best when Krief digs deepest into his most personal moments.

“I pictured it like an Ayahuasca trip,” he explains. “Like you’ve taken the drug and you’re confronting your whole past — all the darkest stuff. But you’re not reliving it in a normal way, it’s hyped-up: emotions as demons, that sort of thing.”

The album, conceived to be one continuous listen, is thus bookended by Krief’s two extremes. Opener “I Am The Pillar of Darkness in Your Life” plays like Dante’s Virgil guiding the listener through the first circle of hell, in this case representing Krief’s own crippling anxiety. By album closer, “Gyp Million Star,” salvation appears in sight. “The idea is by the end of the album it’s beautiful,” Krief says. “Not dark. Peaceful,”

Along the way, there’s a sonic journey of truly maximalist proportions — oscillating at will between, aggressive, progressive and groovy (“Line Stepper”; “The Light Between Your Eyes”), and fragile and intimate (“Never Without You”).

Yet for all its bombast, there’s a total freedom of spirit that envelops Chemical Trance. According to Krief, that’s a reflection of his mental state at the time of its conception. Nothing short of a reinvention for the Montreal singer-songwriter, the album is an assertion of artistic autonomy.

“[Unlike my previous work] I wanted to write an album that was built out of a vibe. One continuous listen,” Krief explains. “To do that, I brought myself back to the point of being lost in the music; just having fun, making art because it pleases me. The songs made me feel young.”

And it’s in that healing spirit that Krief invites you to experience this musical freedom with him.

“Put it on like a mediation tape,” he says. “Grab on your head phones, close your eyes and when that last note hits you’ll have to restart it because your mind drifted to another plane.” 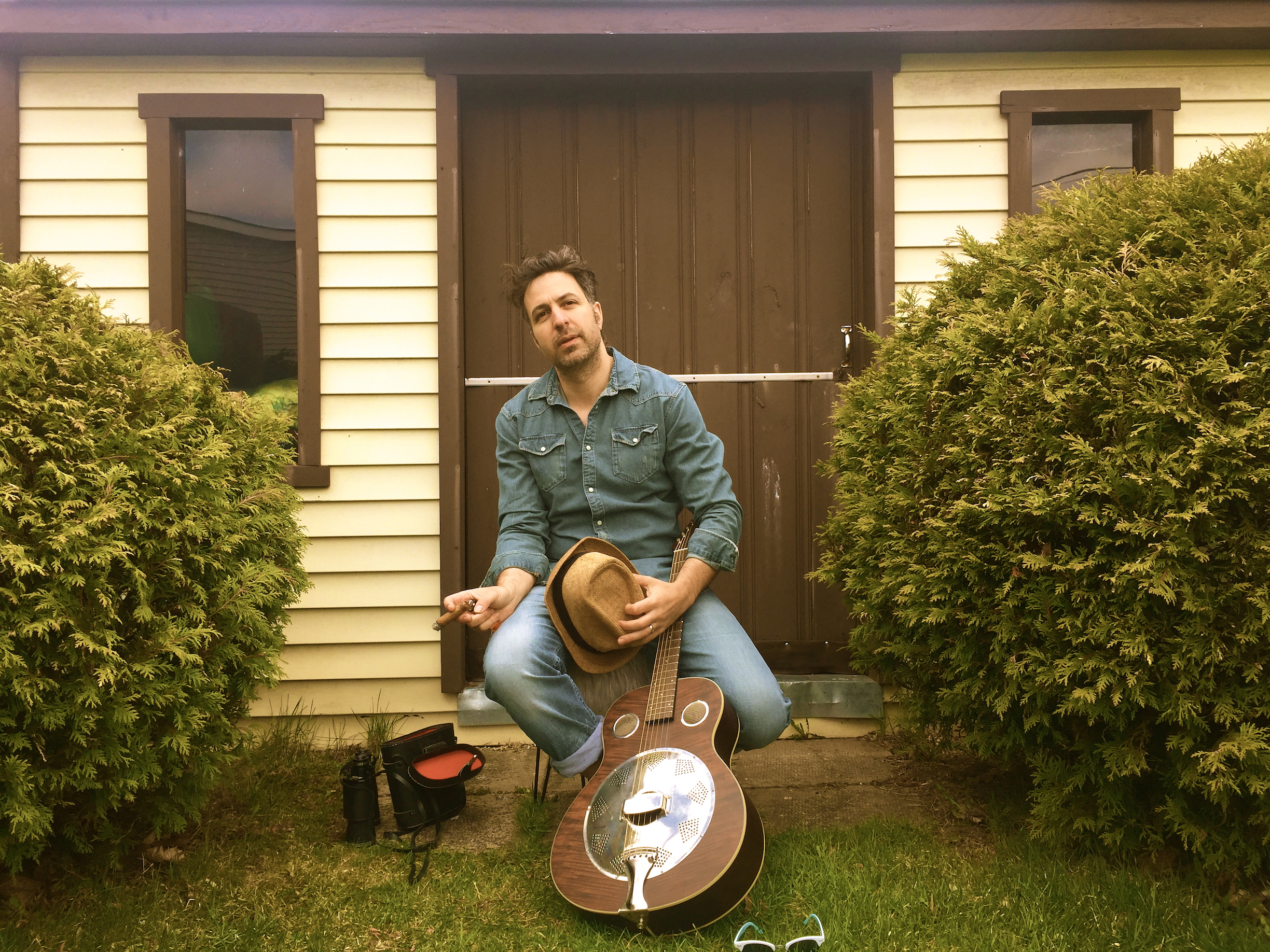 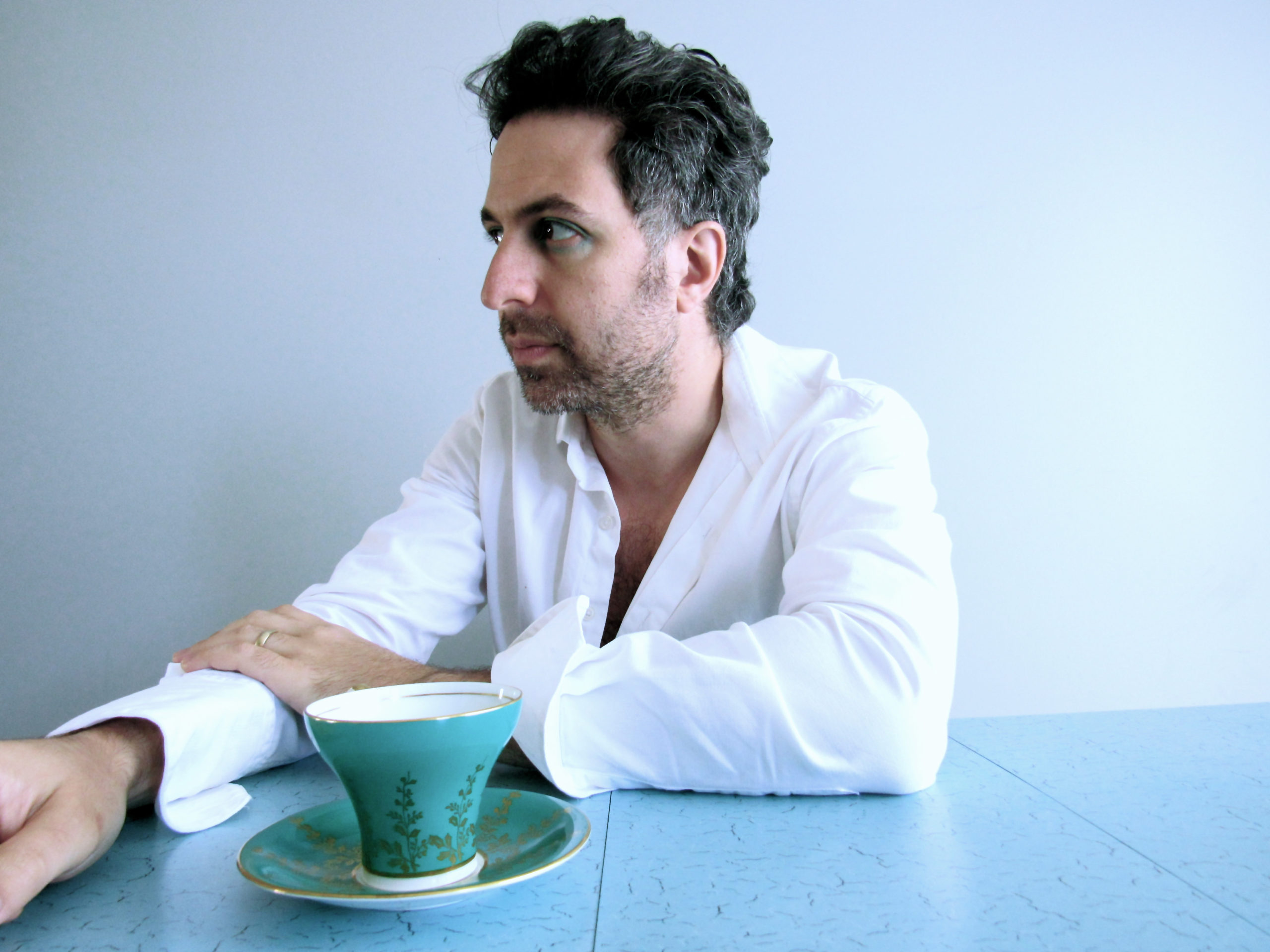 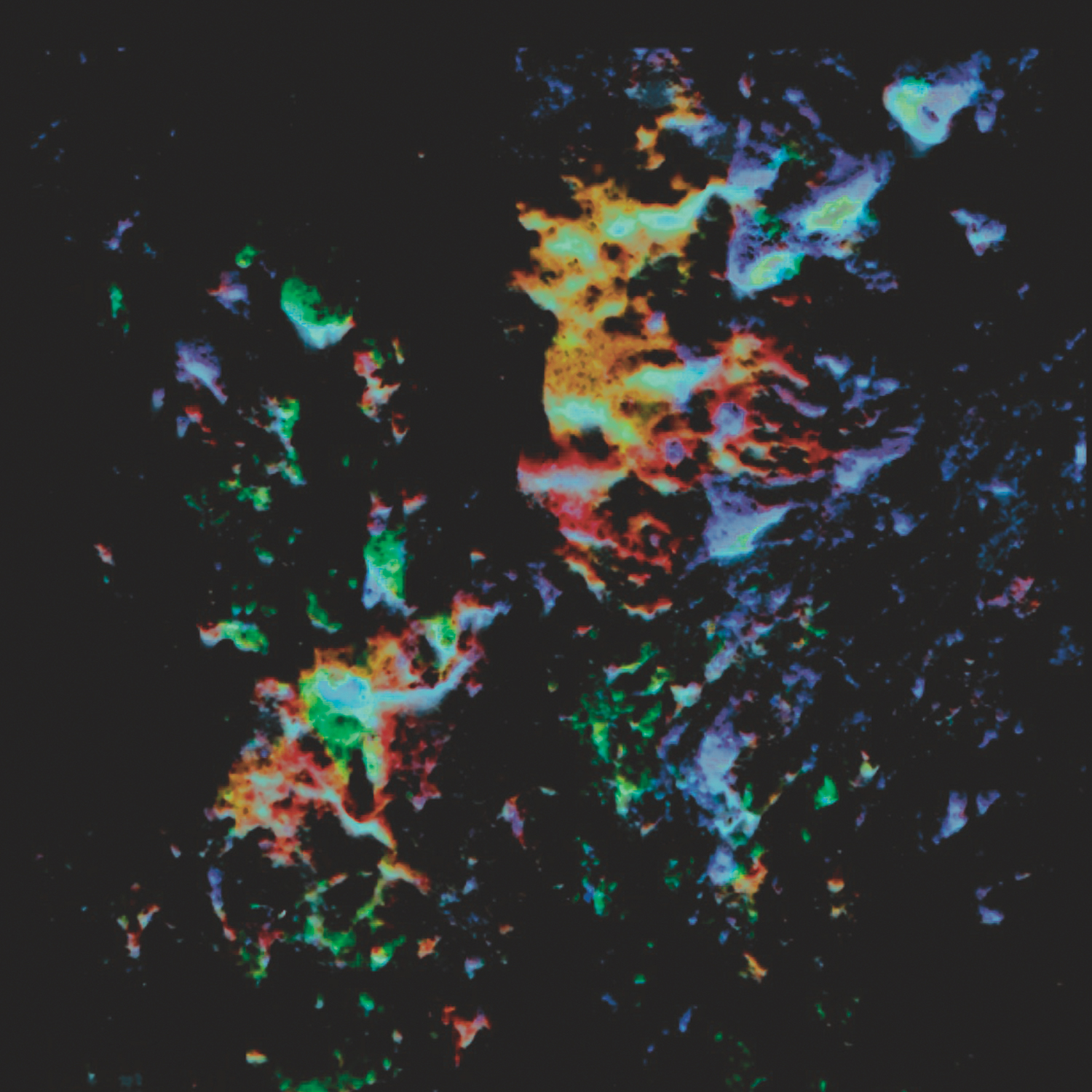