The Toronto, Canada based songwriter’s journey began as a teen composing and recording music in his bedroom. This music resonated with record producer Ben Grosse (Ben Folds, RHCP). He soon landed in Los Angeles with a production deal to record an album while simultaneously spending time in Nashville with the critically acclaimed Muzik Mafia.

In the years to follow he released five studio albums which brought him on the road with The Hip, Peter Frampton, Sam Roberts Band, Matthew Good, The Beach Boys & dozens more. His video for the single No Superman reached the number one spot on MuchMoreMusic.

Robitaille co-founded the critically acclaimed rock & soul trio The Walkervilles (the name is a nod to Hiram Walker, the founder of CC Whiskey in his hometown of Windsor, Canada). After releasing their first LP they were invited to join Tedeschi Trucks Band for a cross-country tour which saw them on stage at Massey Hall & many of the country’s legendary theatres.

Their sophomore album was recorded in Austin, Texas at Willie Nelson’s studio with Gordie Johnson (Big Sugar, Govt Mule). Producer & industry guru Gordon Williams (Amy Winehouse, Santana, Lauryn Hill) loved it and invited the band to his NYC studio to record a single. The creative connection was strong and one song quickly turned into an entire album. The band toured extensively in Canada, Europe, and the USA before disbanding in 2016.

His music is placed in a variety of TV commercials including Budweiser, LOTTO and Staples. A recent cover of Velvet Underground’s Venus in Furs, recorded with Twin Rains, is heard in NETFLIX’s smash series YOU. Currently he’s collaborating on a video game soundtrack with acclaimed composer Jim Guthrie. He’s co-written with countless artists, including a cut on indie/folk darling Billy Raffoul’s latest release. 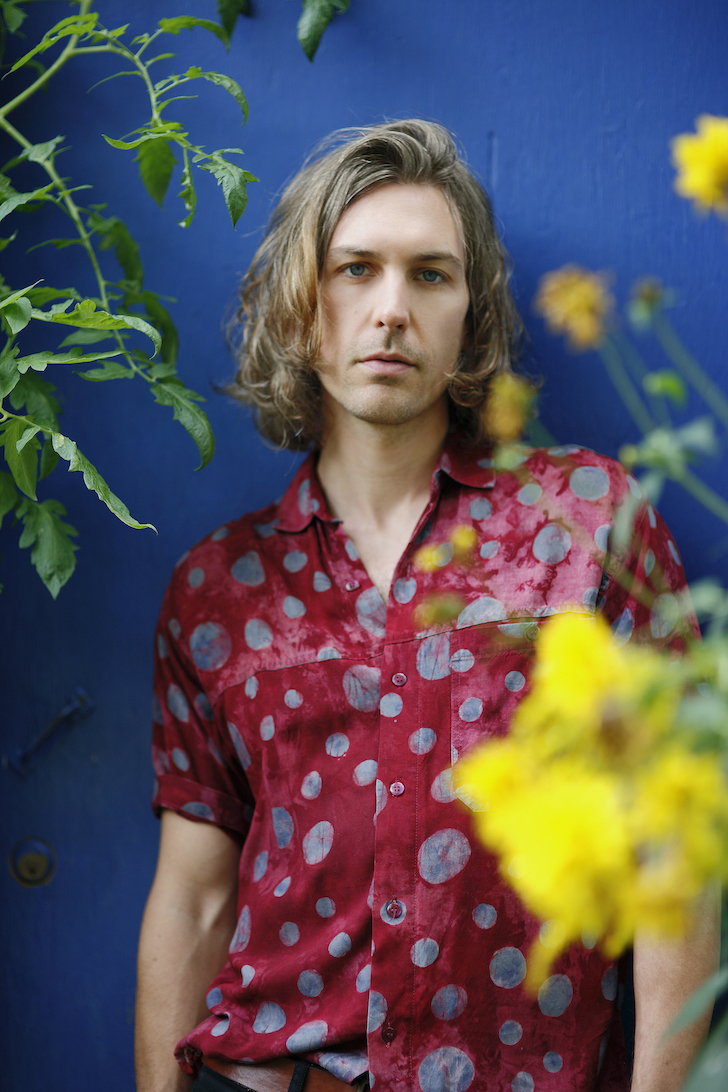