Marco DiFelice is a Canadian singer, songwriter, music supervisor, and producer. In the 90’s, Marco was the lead singer of the pop-punk band, Supergarage. After the band dispersed, Marco found his way into the world of music supervision, where he selected music for films, adverts, and television shows including Orphan Black and Lost Girl. On top of running his own music studio out of Toronto, he released a solo EP titled The Sun that Somewhat Sets under the moniker Marco Solo in 2007. Now, after 13 years, Marco is writing songs against the backdrop of his own life in Parks N’ Rec. This project — a collaboration between Marco and several producers back at Self Titled Studios — deals with lost love, polarizing societies, and self-renewal.

In May of 2021, Marco released an album, Wish I Was Here, conceived and recorded while in Central and South America. The first track, “a little cruel”, set the tone of breezy and moody music filled with introspective lyrics. This process of releasing music while abroad, is once again, the core of his forthcoming songs. 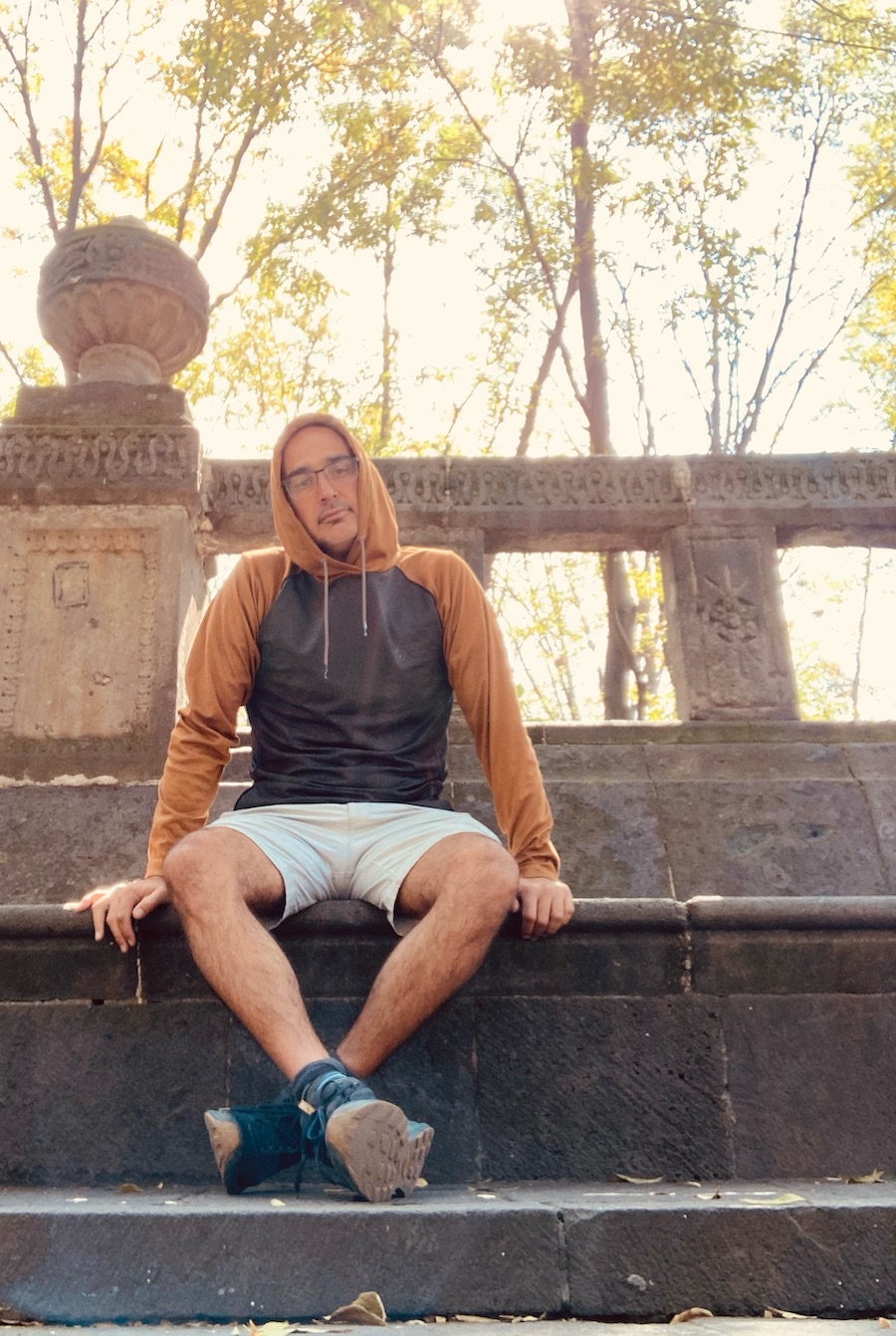