Formed in 2013 by a few high school kids looking to play Rush covers, Pacific Estate has evolved into one of the premier up and coming, Ontario indie-rock acts. Their unique brand of rock and roll features high powered vocals, intricate melodies, and an air tight rhythm section, that translate seamlessly into an energetic and floor-shaking live show. Following years of shows all across Ontario as both a headliner, and in support of larger acts like; I Mother Earth, Hollerado, Pkew Pkew Pkew, and The Temperance Movement, the band has recently settled into Arc Recording Studio to begin recording their debut album with Juno Award winning producer Julius Butty (Alexisonfire, City and Colour, Protest the Hero). Pacific Estate’s debut single “She” is set to hit stores and streaming services March 18, 2020. 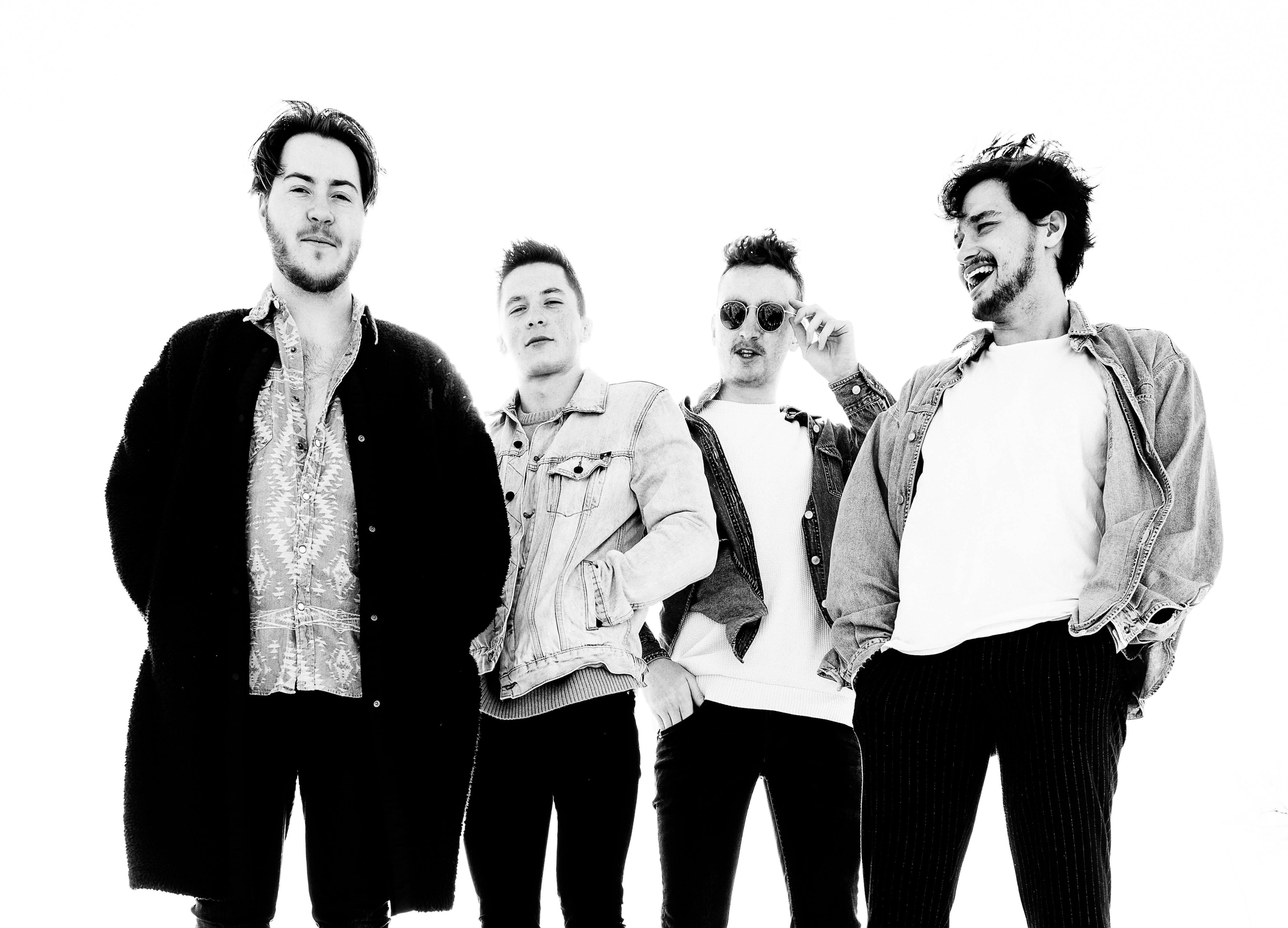 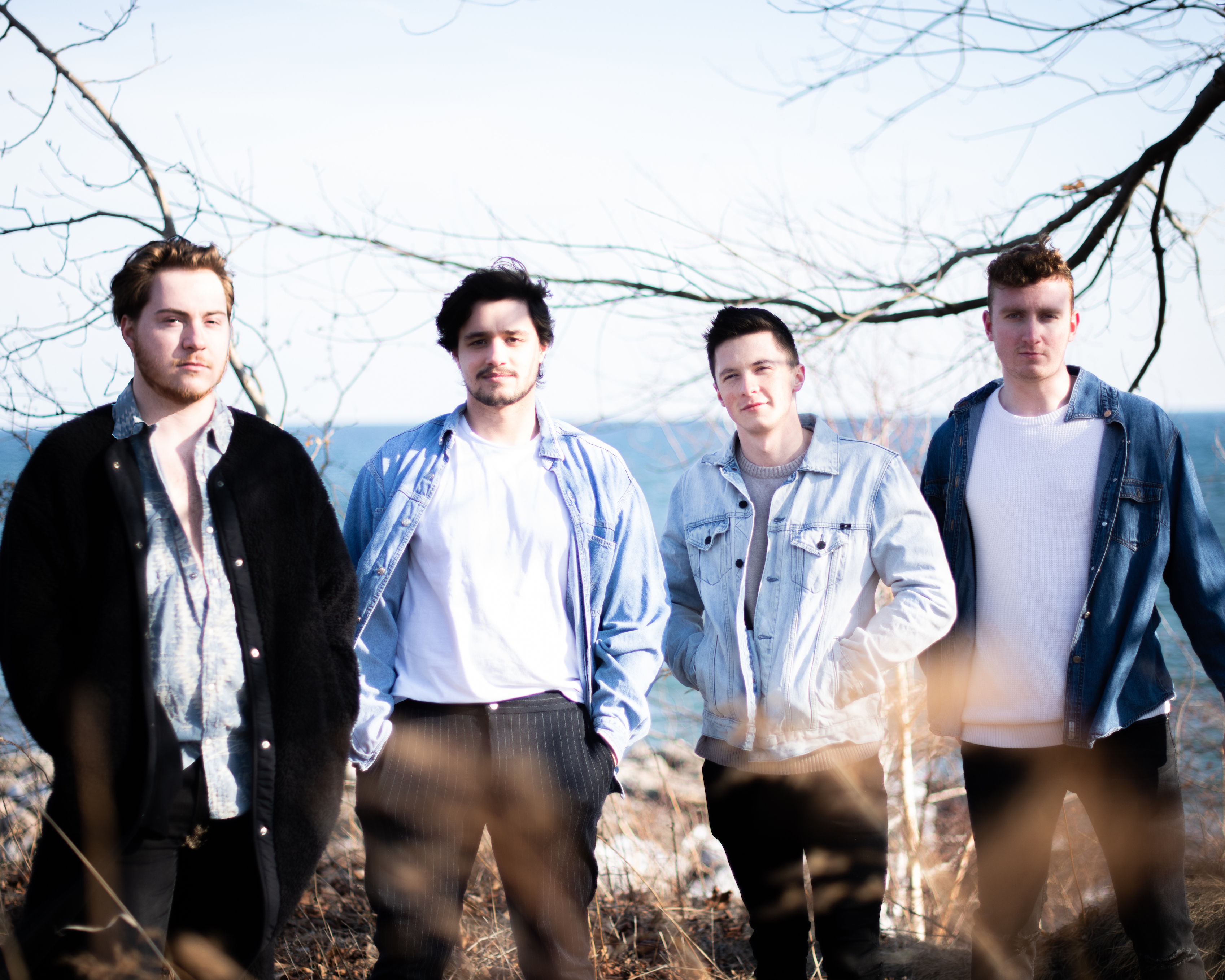 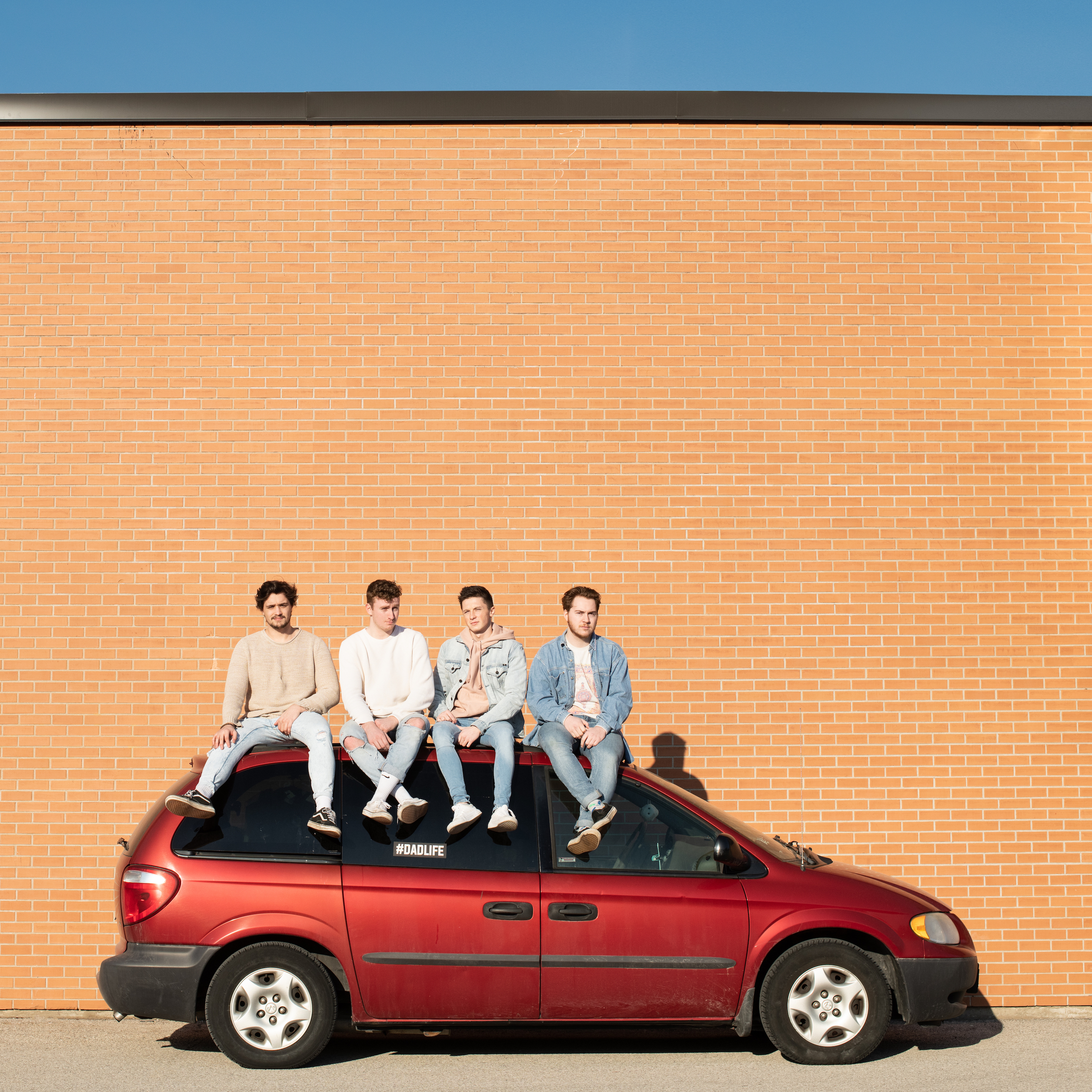