A fresh mix of electronic rock with a few drops of synth pop are the secret ingredients of the Vancouver-based band, OurGlassZoo.

Their debut EP in 2017 made it to the semi-finals of the biggest online songwriting competition (ISC) which featured high end judges such as Lorde, Kaskade, Tom Waits, Bastille, and the late Chris Cornell. The songs “Somehow Somewhere” and “Listen” got radio play in both Italy and the UK in 2018.

The follow up EP, Hindsight, was recorded at Monarch Studios with JUNO Award-winning producer Tom Dorbzanski (The Zolas) and Alex Penney. It was released through Sony Orchard and Volunteer Media on March 20th, 2020.

Since its release, Hindsight has received over 250K streams on Spotify, while the songs “Astronaut,” “Sins,” and “In Your Head” have enjoyed radio play in Italy, the USA, and Canada.

The single “Astronaut” features the band’s first official music video, which stars Georgie Daburas, who plays Edward Spellman on the Netflix hit series, Sabrina, and Karissa Ketter (Kim Possible), who was nominated for a Joey Award for her performance in the video.

The video was released in 2020 and has over 45K views already. It was nominated for Best Video at the London Music Video Festival and won Best Rock Video at the LA Music Awards.

The band has just completed the recording of its first full length album, entitled Aftermath with the support of Creative BC. The album features the single, “Free,” which features a collaboration with JUNO Award-winning hip hop artist, Prevail (Swollen Members). 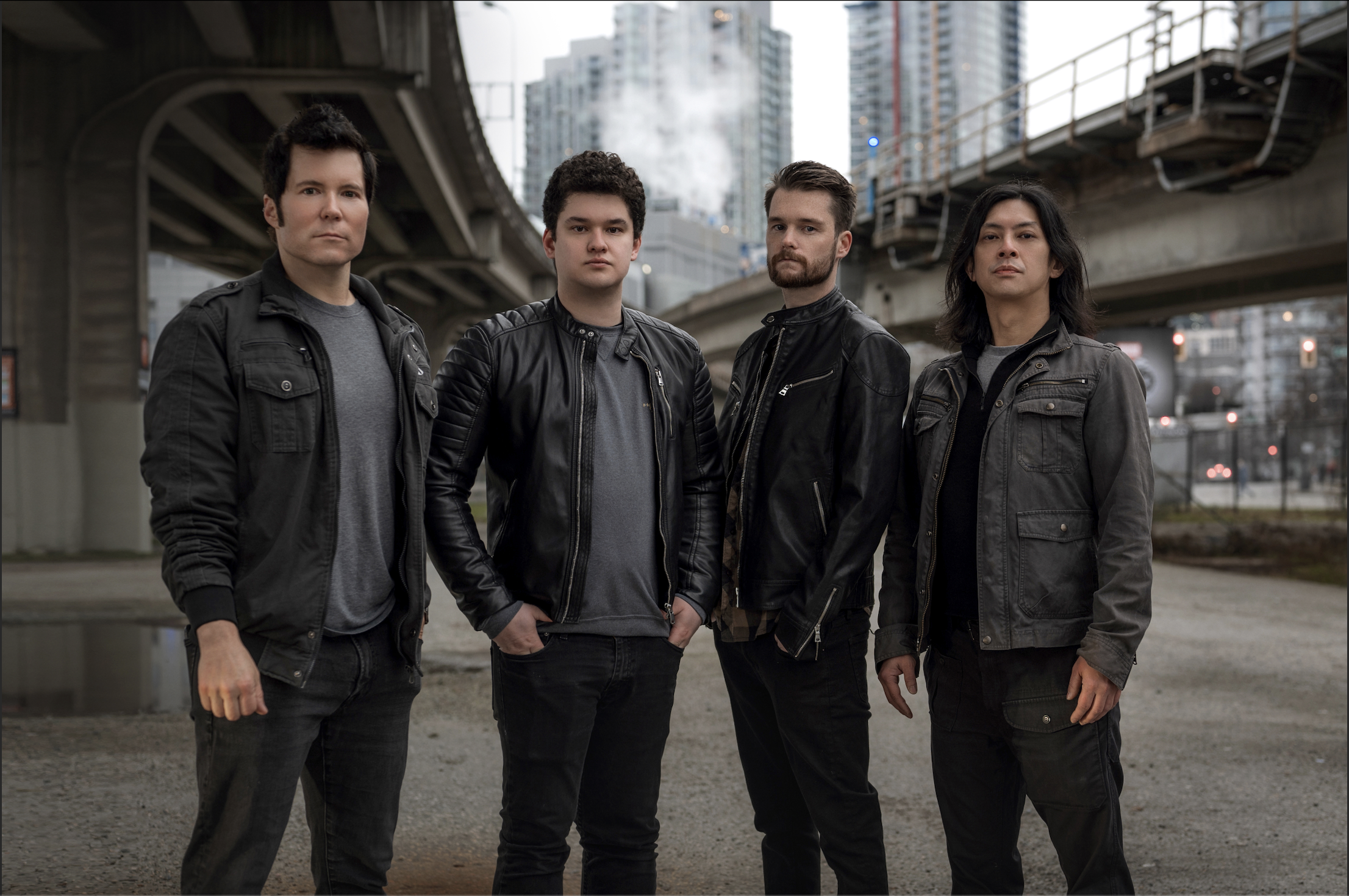 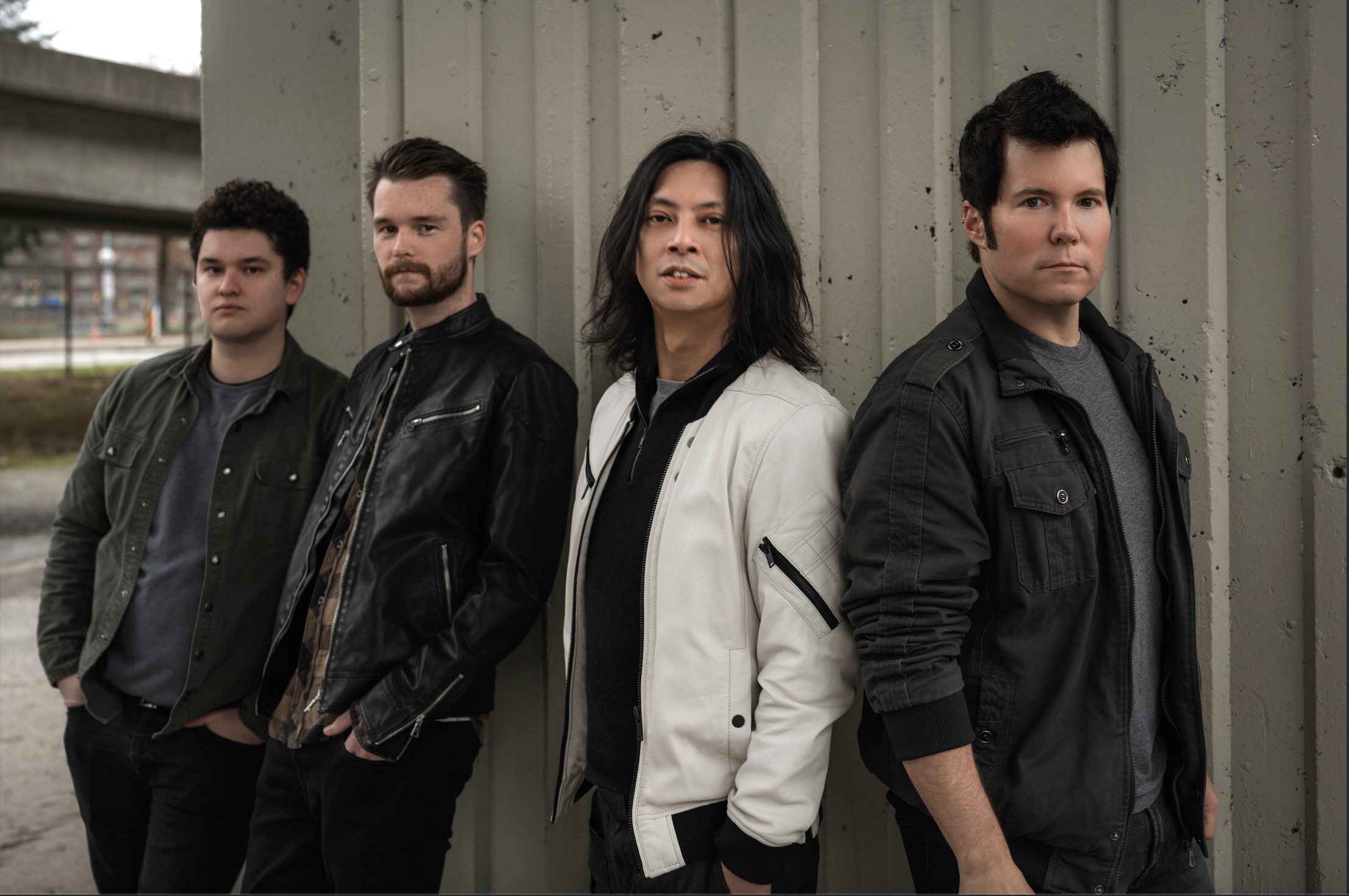 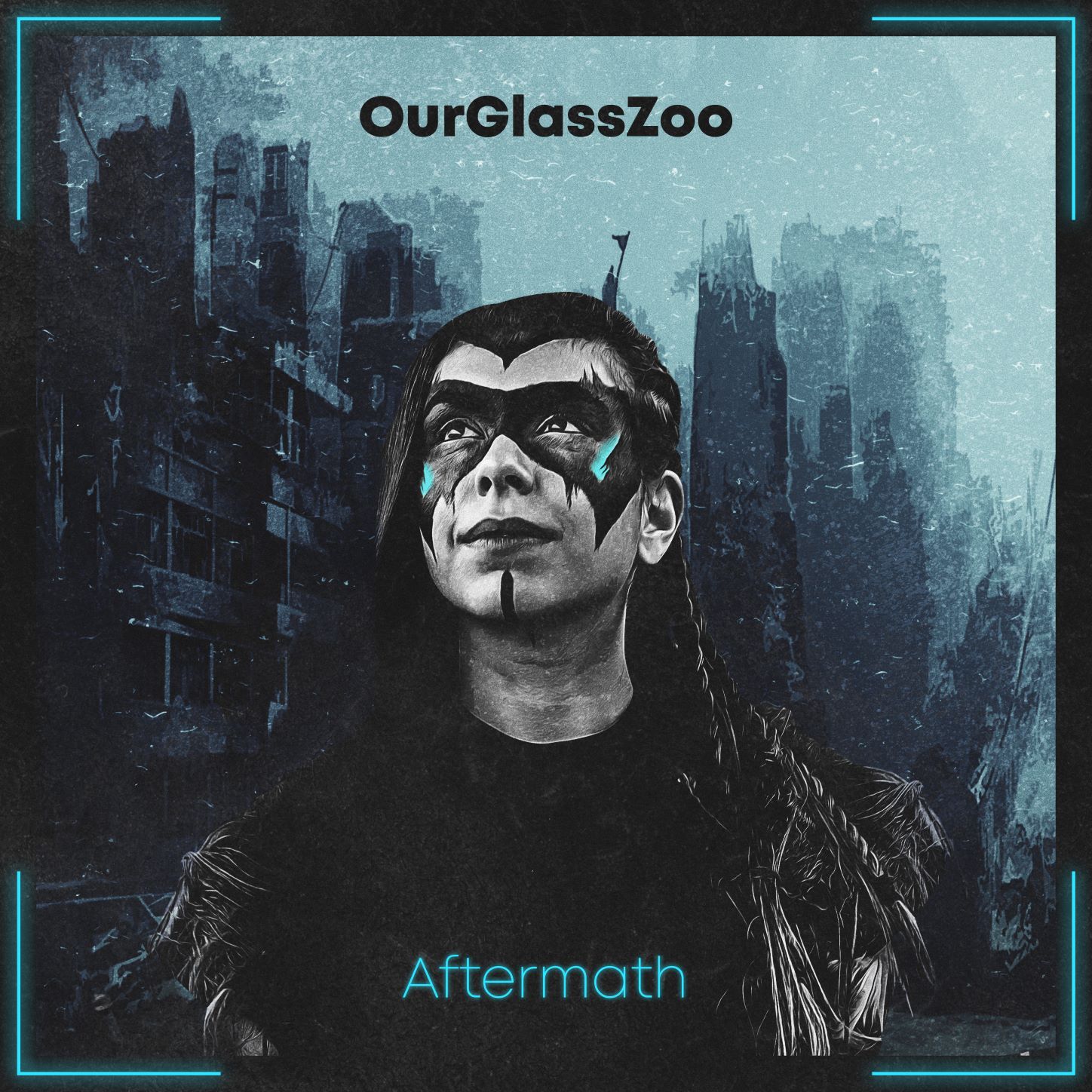