Ollie, or “Ollie Raps”, as some still refer to him, has quietly been making a name for himself worldwide, amassing more than 300+ miilion streams over the last 6 years. Hailing from a small town just south of Toronto, Ollie is “the guy next door”, albeit one who has patiently built a loyal and quickly expanding audience thanks to his relatable brand of music. Regularly touching on subjects such as failure, heartbreak and mental health, Ollie speaks directly to the Millennial and Gen Z members who are facing the very same issues.

Ollie’s DIY approach to his career with minimal marketing spends and consistent content output has garnered successful campaigns so far with one album, two EPs, and countless single drops, including collaborations with Powfu and Felly. His next EP project Even when I’m Happy I Listen to Sad Music will be released in Spring of 2022 and builds on his trademark sound with a fresh visual aesthetic.

Ollie recently collaborated with Royal for a digital collectable project that sold out in ten minutes. Giving ownership to fans, this music platform founded by Justin Blau and JD Ross pioneers a new way in which artists can engage with their fans. Ollie was their third artist to do so – following Nas, Vérité and preceding Diplo. At the forefront of the new age music industry, Ollie is very much dialed into music business innovation, communicating with his fans on a growing discord channel.

Early in his career, Ollie was heavily involved in the YouTube gaming community. This eventually drove him to create a music channel where he would promote the sounds of up-and-coming artists and eventually begin releasing his own, connecting with music fans around the globe early on. It was music that Ollie turned to as a form of therapy. He shifted his focus to creating dynamic deliveries and engaging lyricism to reflect his experiences — including those concerning overcoming obstacles, facing adversity, and being proud of who you are. This path lead him to become the person he is today – an artist inspiring others using the mantra, “More Than Music.”

“My fans are my label, but more than that they are me. We’re a group of like-minded kids who’ve all been through similar struggles, felt the same pain and are together lonely. Music just happens to be the medium that connects us all.”

Today, Ollie has garnered 265K+ subscribers on YouTube, over 1.3 million monthly listeners on Spotify, and landed adds on countless Spotify and Apple Music playlists as well as a Spotify billboard feature at Toronto’s Yonge & Dundas Square.

Ollie’s music presents itself as a unique catalogue of sounds and cadences, pulling inspiration from a number of different genres with a core influence being his small town upbringing. His skillset highlights his ability to adapt to different sounds effortlessly, creating a series of lyrical paintings that are not only captivating, but relatable. 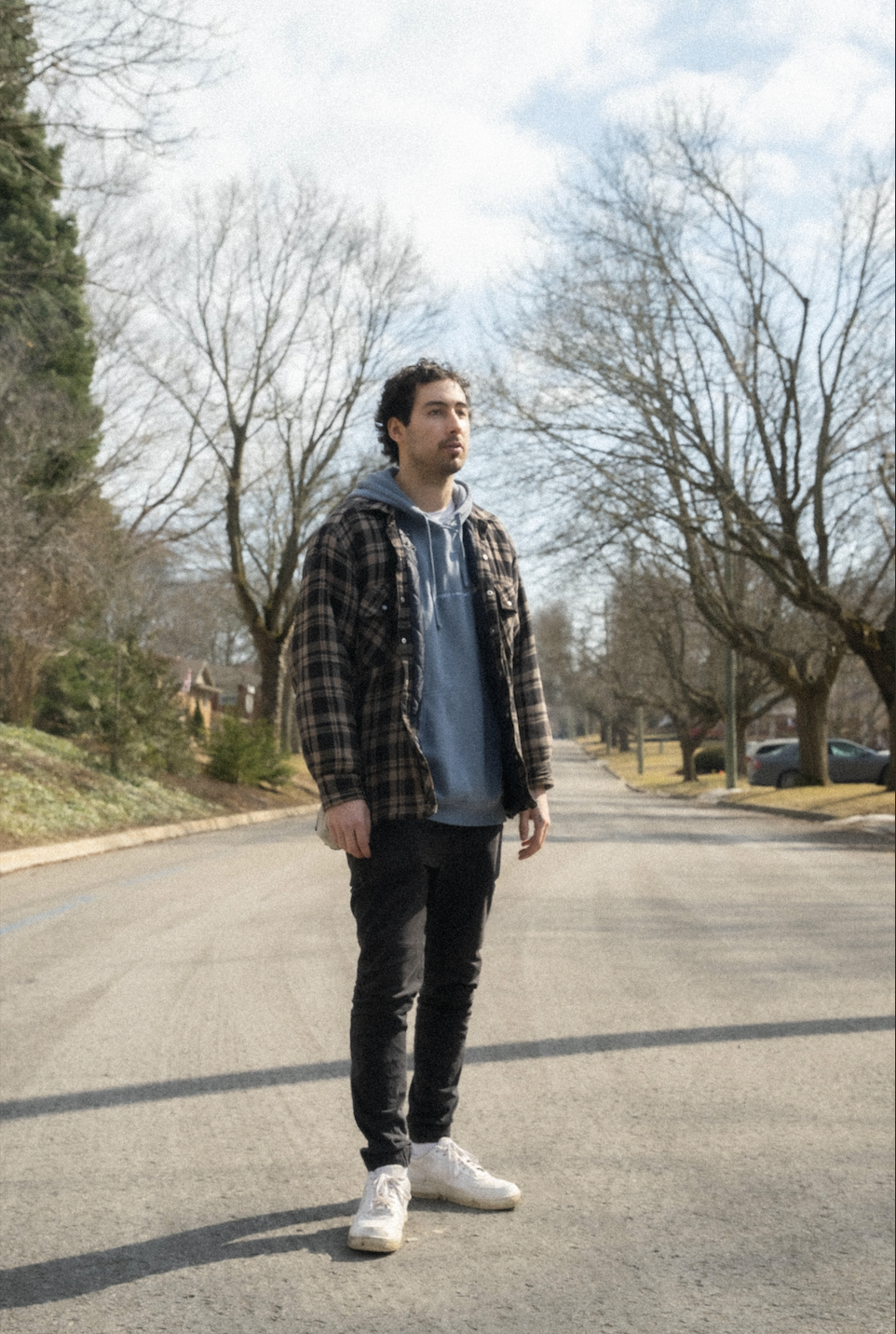 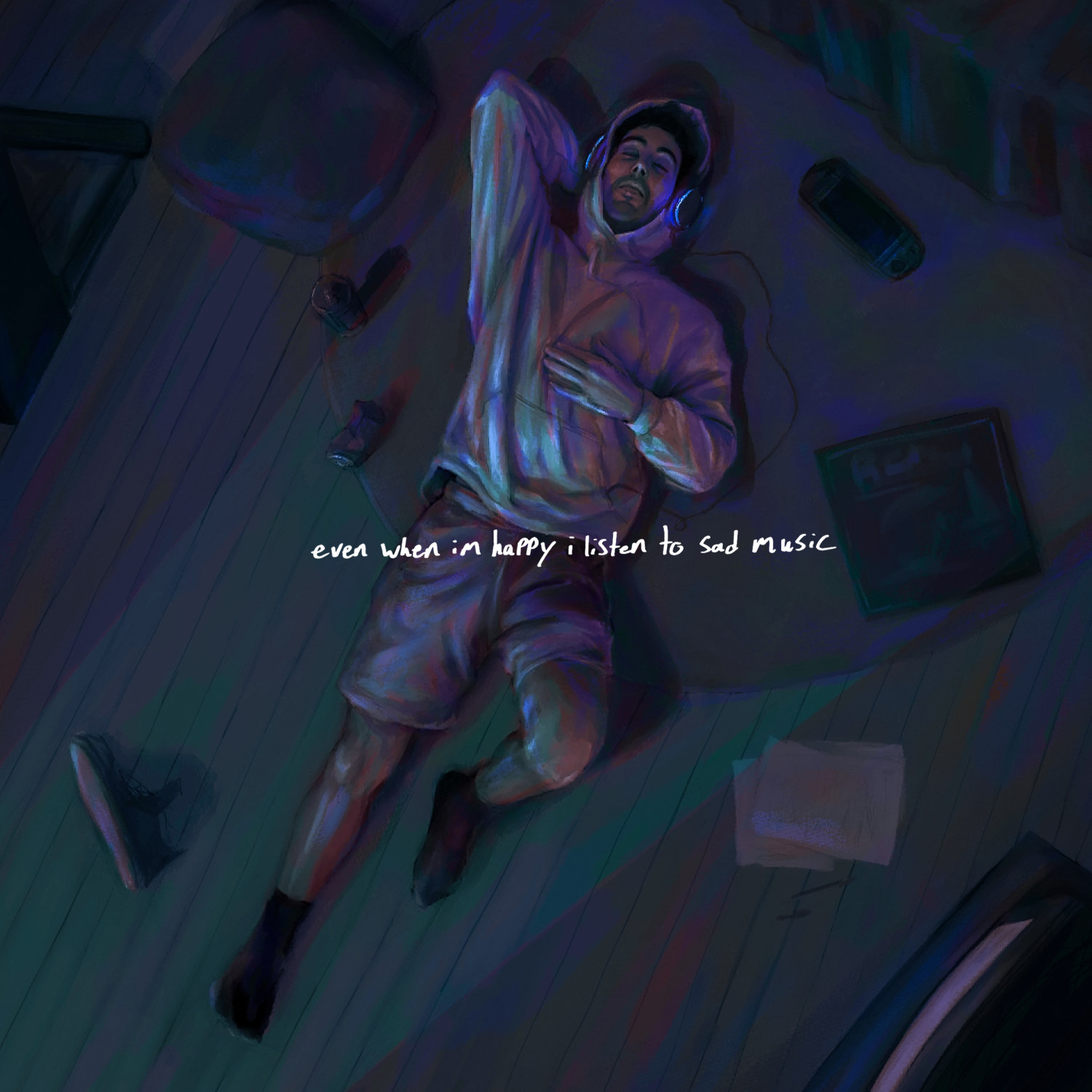 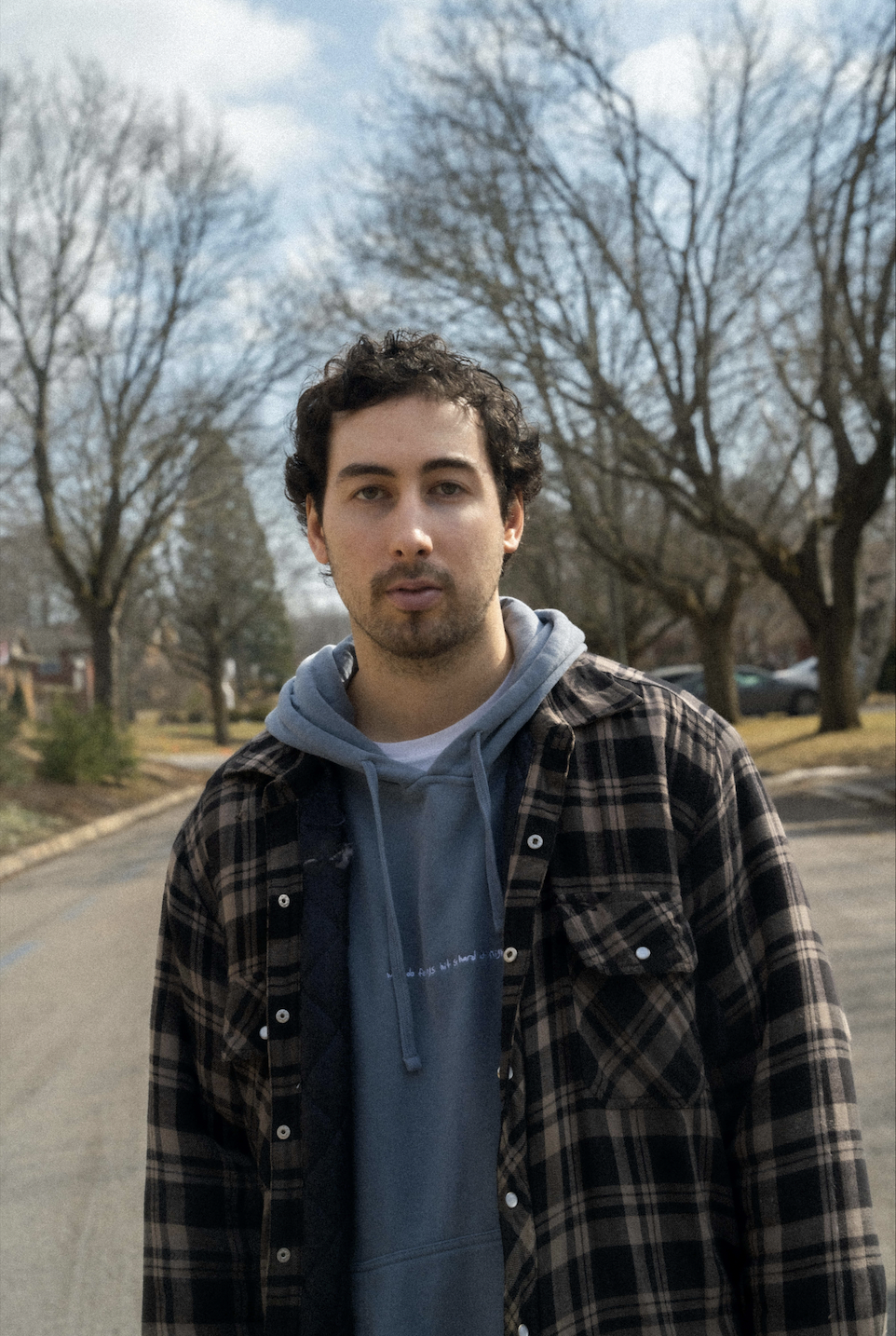 Stream “Need Someone” by OLLIE over at Ride the Tempo!