With a lyrical mastery that speaks on all of life’s moments paired with a dynamic voice that reveals a well-travelled soul and the burning embers of passion within, Ollee Owens is a musical force of nature.

Combining burning intensity with elegant grace and skilled composure wrapped in an electrifying blues rock veneer, the result is an unforgettable, emotionally charged musical experience that moves both body and soul, creating a lasting connection through shared experiences and love of good music.

Raised in the Canadian Prairies, music was always around Owens growing up. Artists such as Elvis, Odetta, The Band, Mavis Staples, and Bob Dylan were formative in her teen years. But more than just listening, she took comfort in writing her own songs, seeing music as a way to process the chaotic nature of life and give visibility to her own feelings. And even when Owens took a 15-year respite in order to raise a family, she never fully put a cap on her passion for music, volunteering as a music therapist, occasionally performing, and always continuing to write songs.

That hiatus would meet its end in 2015 at the famed Calgary venue The Blues Can where the late great Bill Dowey caught her performance at his “Blues Sunday School” jam and was immediately drawn to her raw and passionate sound, becoming one of her biggest supporters. Encouraged by the positive reception from audience and industry pros alike, Owens decided to pursue her dream of a career in music.

And that career kicked off in a big way for Owens, performing at countless community and private events, sharing the stage with the best and brightest of the local music scene, and travelling the provinces to play on small stages and amphitheatres. Her 2021 breakout single “Every Step of the Way,” followed by the rock tinged reckoning of her 2022 single “Edge of Goodbye” have both firmly set her intentions as a talented artist who deals in authenticity, openness, and honesty paving the way for a lasting musical connection. 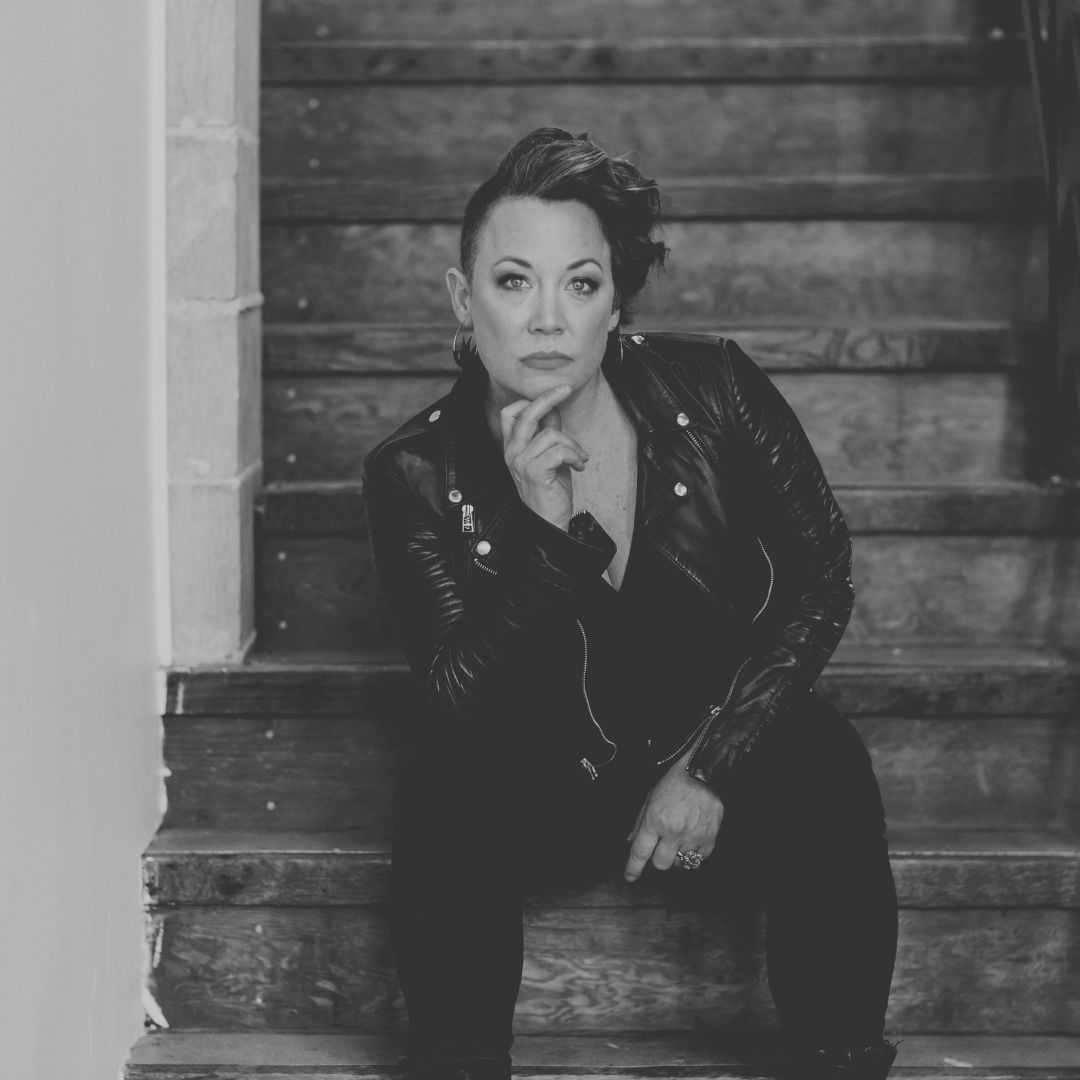