Odario is a storyteller, a hip-hop junkie and a lover of many musical soundscapes. He is embedded in the beat and submerged in the bass.His upcoming solo project will express all of these qualities; tackling the many sides of “beat poetry”. Odario’s parents grew up in a small village in Guyana. The music will reflect the raw heat of South American villages as well as the unique and intimate migration to the north. Odario is known for his work in Grand Analog (as songwriter and frontman). His distinctive voice and insightful lyrics have been part of the Grand Analog sound since their debut album, Calligraffiti, in 2007. As a performer and personality, Odario wears many hats and describes himself as a raconteur, an actor and a DJ. He’s currently hosting CBC Music’s After Dark program.

As a founding member of Grand Analog, he has co-written the songs for three albums, three EPs and several singles; generated over 65 syncs and been nominated for Sync Artist or Songwriter of the Year at the Canadian Sync Awards. Odario has also been featured on a number of other artist’s tracks including A Tribe Called Red single Ba Na Na with Haviah Mighty, theGhost Caravan single Damn You, the Delhi 2 Dublin single Magic, the Sunshine Makers single Empathy and the Qualité Motel single “Play Hard.” He has released his debut solo single, “Low Light (In This Space)” featuring Dawn Pemberton on Do Right Music and is currently ramping up the release of his second single, “Hot Hot Heat” featuring Kamilah Apong, for July 24th with a full EP called Good Morning Hunter due the end of August. 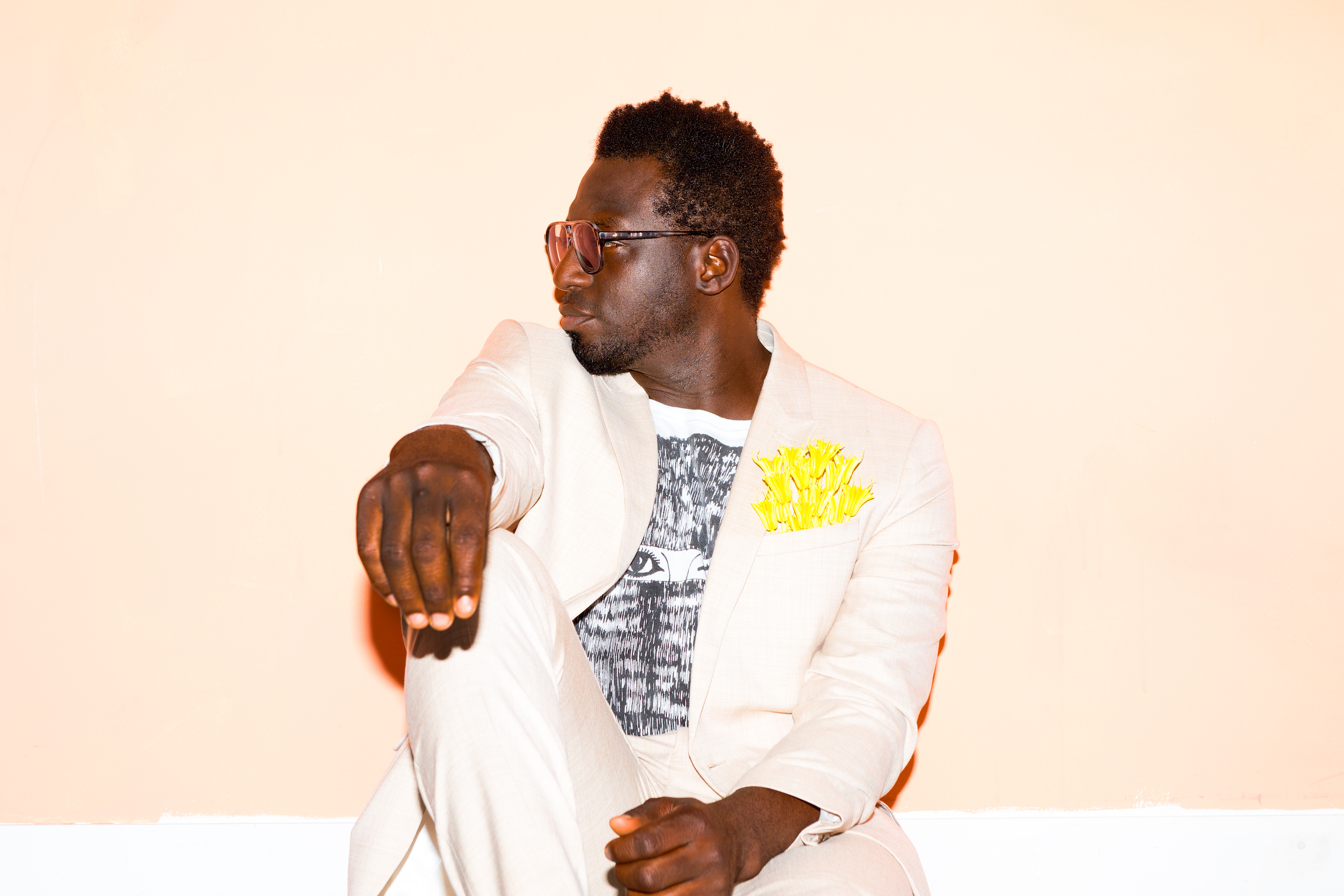 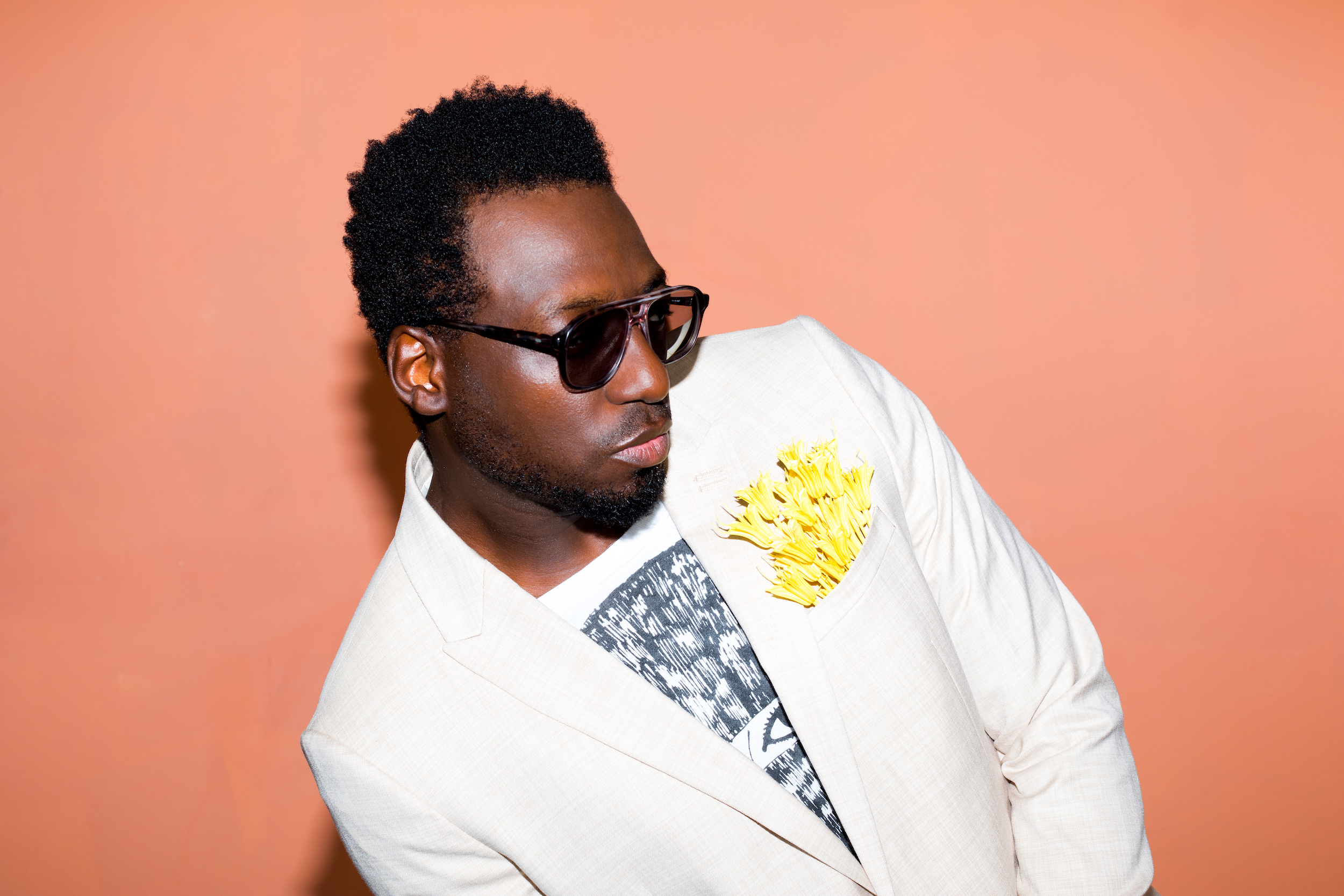 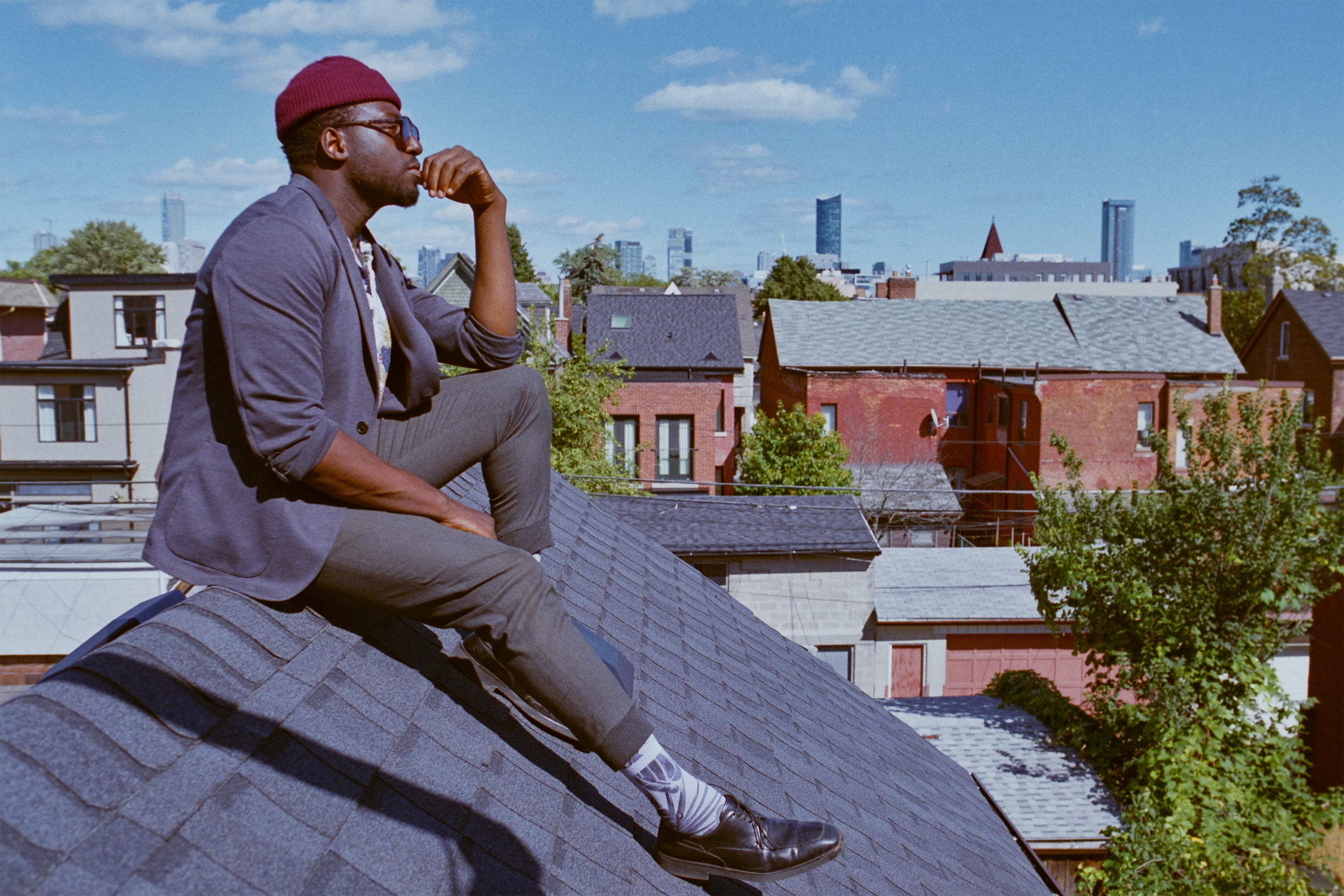 Hear Odario on I Heart Hamilton

From The Inbox of Dusty Organ, Check Out Odario

It’s hard to believe it’s been months since anyone has been allowed to go to a club for a night of dancing. While it’s not the real thing, Toronto-based artist Odario was inspired by a friend to write his new single “Hot Hot Heat” after she mentioned how much she missed going out on the […]

Odario is an artist we have just discovered and who will undoubtedly dress your day with a hearing addiction called Hot Hot Heat. Indeed, on a summer morning that takes on an unusual gray, offering yourself a nice musical break is always an excellent idea. His latest song is exactly what you need, after all the title […]

This exotic new blend will burn up your speakers as it is a saturated, exotic blend of house, hip hop, poetry and jazz beats. The multi-genre elements truly make this song unique like nothing you have heard before.