Born in Zimbabwe and raised in California, Nyne grew up surrounded by the musical talent of his family members. At a young age Nyne discovered his own passion for rapping and song writing; Although this began as a hobby, the reactions from those closest to him was the final push Nyne needed to pursue a career in the music industry.

Nyne credits much of his early musical experience to a close friend and local producer, YoungDaveBangin, who built a beat production studio in his basement in 2013. In that basement studio Nyne found himself as an artist, developed his sound, and recorded many of his earlier hits.

With a distinctive sound that stands out in any playlist, Nyne’s music captivates his listeners through his tales of passion, painful memories, and harsh realities he’s overcome in his life. Nyne’s remarkable vocal control and thought-provoking lyrics only add to the raw emotions baked into each one of his songs. 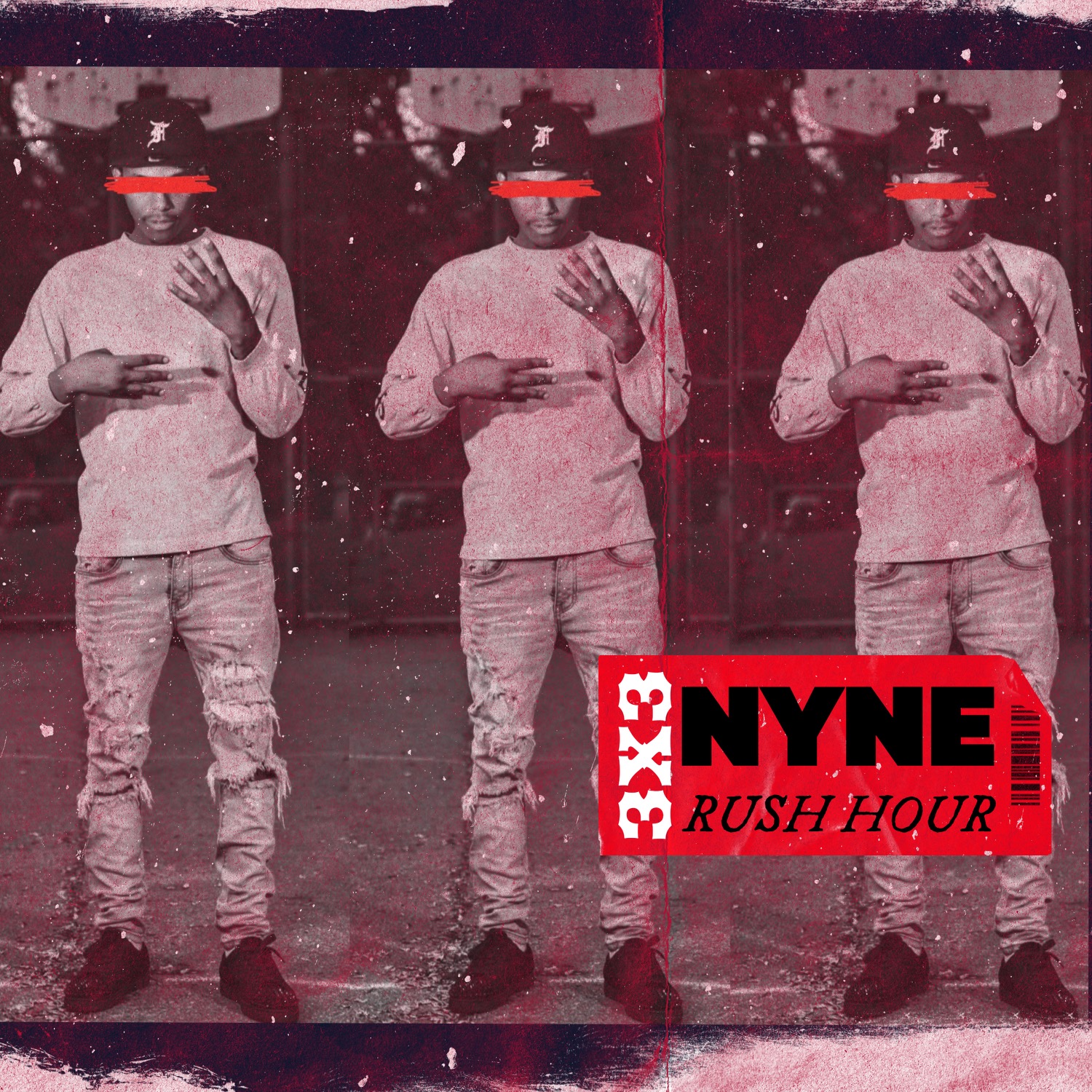