Numb Tongues is a Toronto-based band that delivers a quirky brand of funky punk. Taking influence from artists like Red Hot Chili Peppers, Talking Heads, Cory Wong and Incubus, the band is well known for their creative and dynamic songwriting abilities, advanced musicianship, thoughtful lyrics and highly-energetic live shows. Their sound is based in funk, dance music and alternative rock with elements of jazz, hip hop, ska and R&B.

Formed in 2015, the band is fronted by lead singer, lyricist and founding member Jonah Grinberg, who crafts his melodic hooks with a colourful character that only so few stages can contain. Rounding out the lineup is guitarist Tristian Lipton, bassist Max Wilson and drummer Corey Ryan. They are a dynamic force to be reckoned with.

Between the catchy lead melodies and rhythmic grooves, there’s more than enough for you to sing along, mosh, melt your face off and get you dancing like no one’s watching. If the positive feedback from listeners and fans isn’t enough to convince you however, the music and overall experience that is Numb Tongues can easily speak for itself. 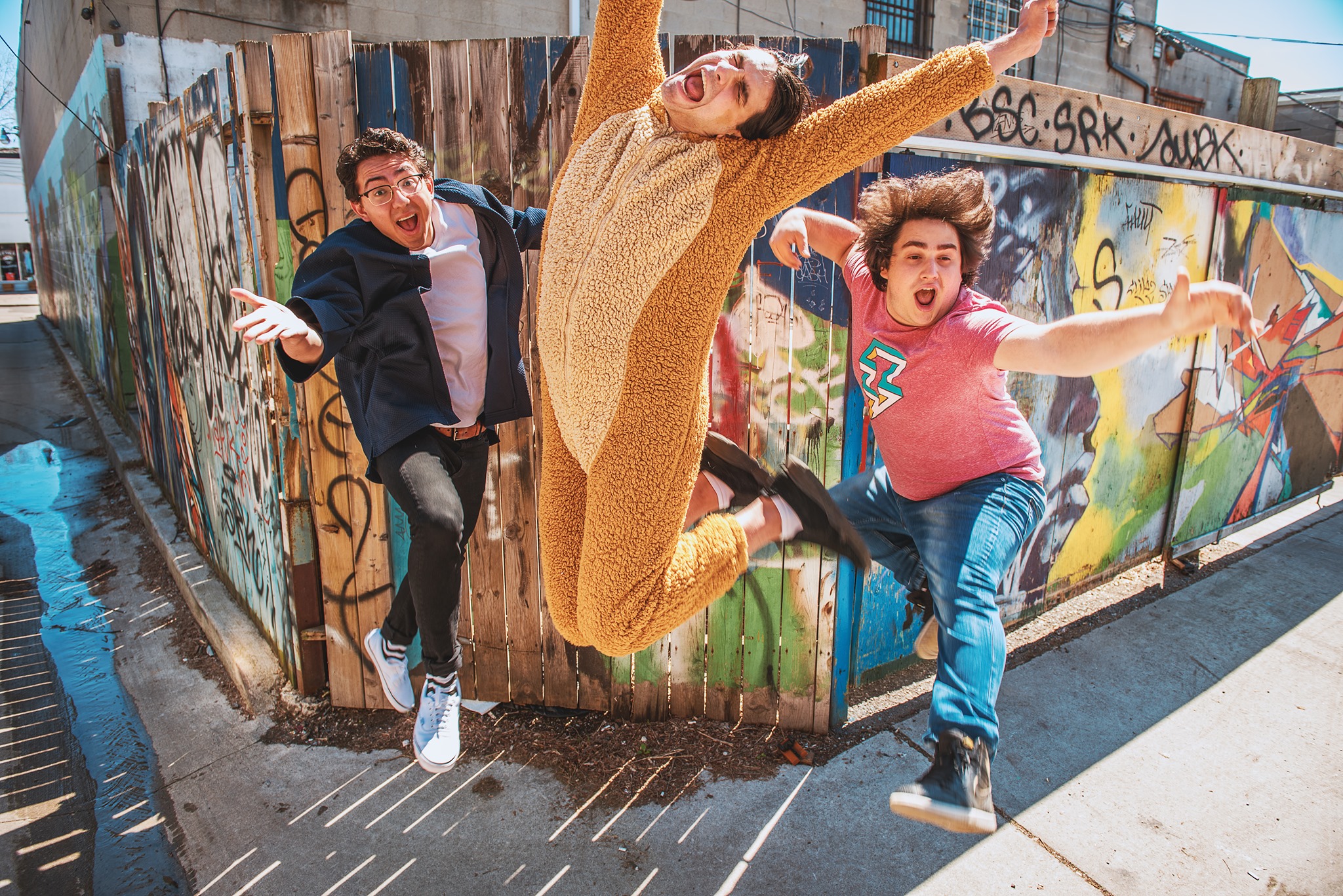 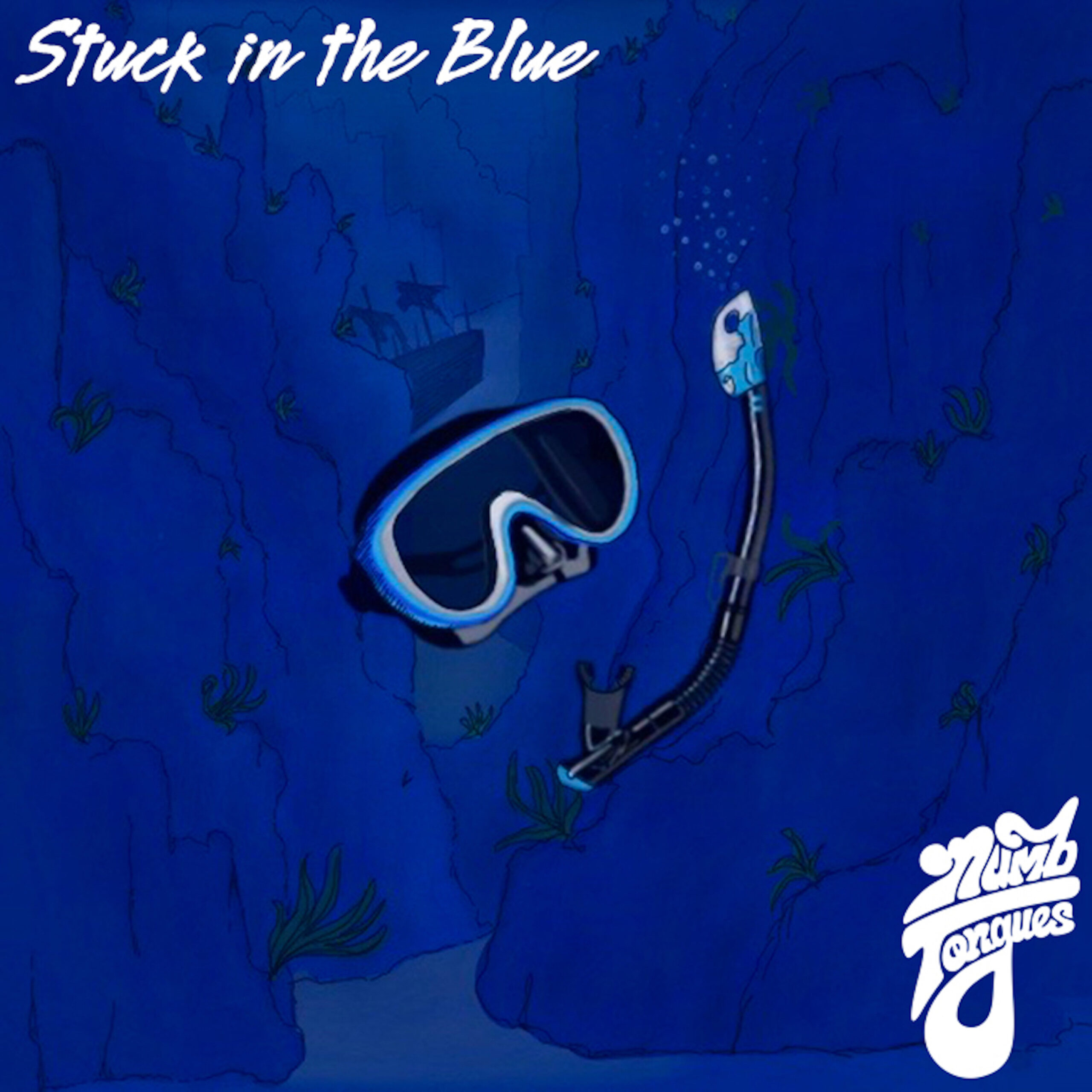 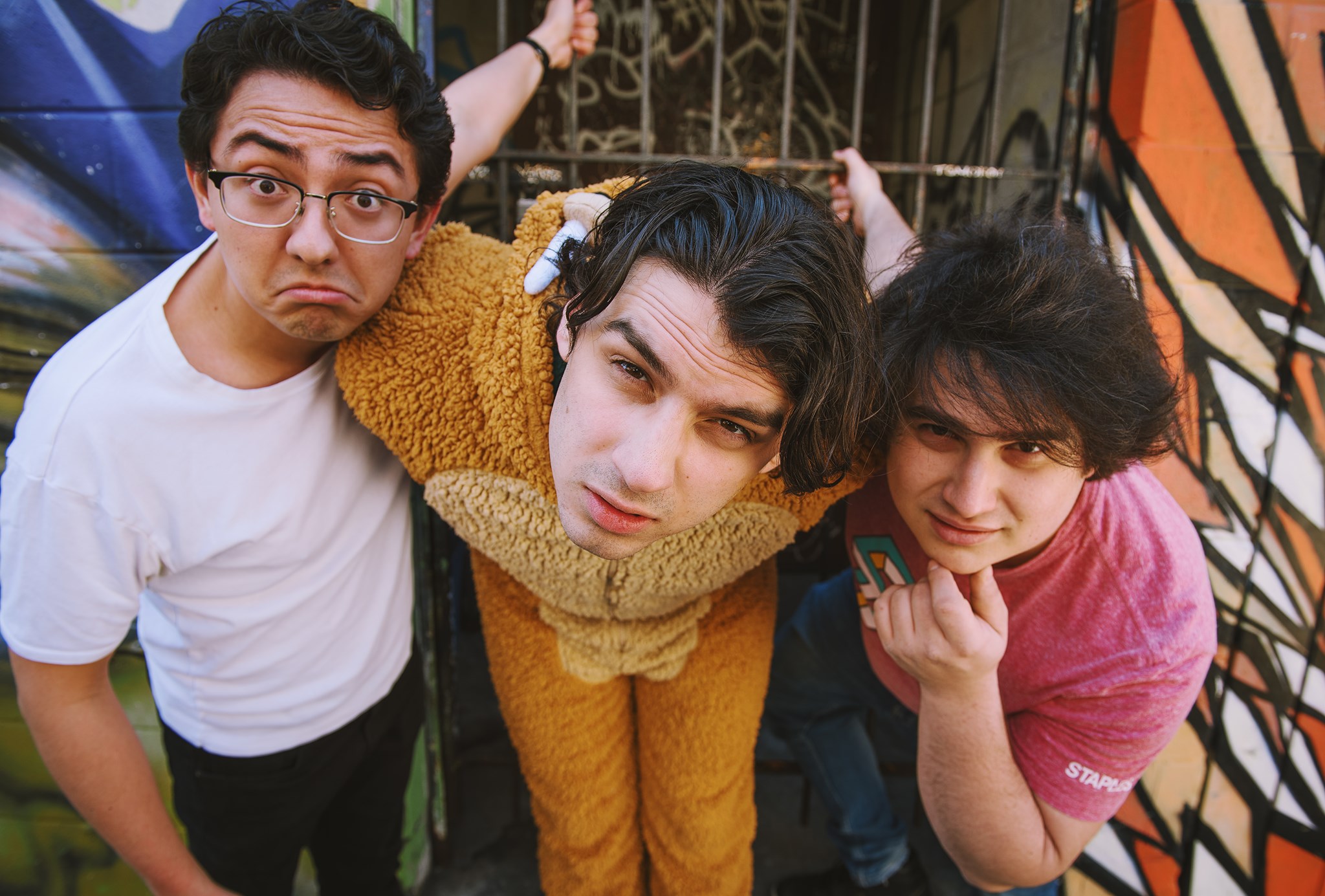