nodisco. is the moniker of musician Chris Toufexis. With a record collection spanning everything from Ready For The World to Jimmy Eat World, the nodisco. sound seemingly changes by the song, but naturally. With R&B slow jams that sound like they could be penned by Morrisey and indie rock anthems that hit notes like Brian McKnight, nodisco. is quite the musical enigma.

His first project, Who Knew I’d Write Songs About You?, released in May 2021 and has accumulated more than 4 million streams to date. Glittered with everything from shoegaze to new jack swing, the project set the stage for nodisco.’s endless and ever changing sonic palette. Also front and center on the project was his gravitation towards concept records, as the 7 songs detailed a previous relationship chronologically, from the first song to the last.

This upcoming project is no different. Although we only have a taste so far with “In Bloom”, nodisco. once again is letting us into his cinematic world, much like an episodic TV show, as the listener must eagerly await each song to have the pieces all come together on the full release TBA.

nodisco. has received acclaim and support from Ones to Watch, Line of Best Fit, Lyrical Lemonade, CBC and more.

nodisco. will play his first headline shows ever this Spring in Los Angeles, New York City and Toronto. Tickets are on sale now at www.nodiscoworld.com. 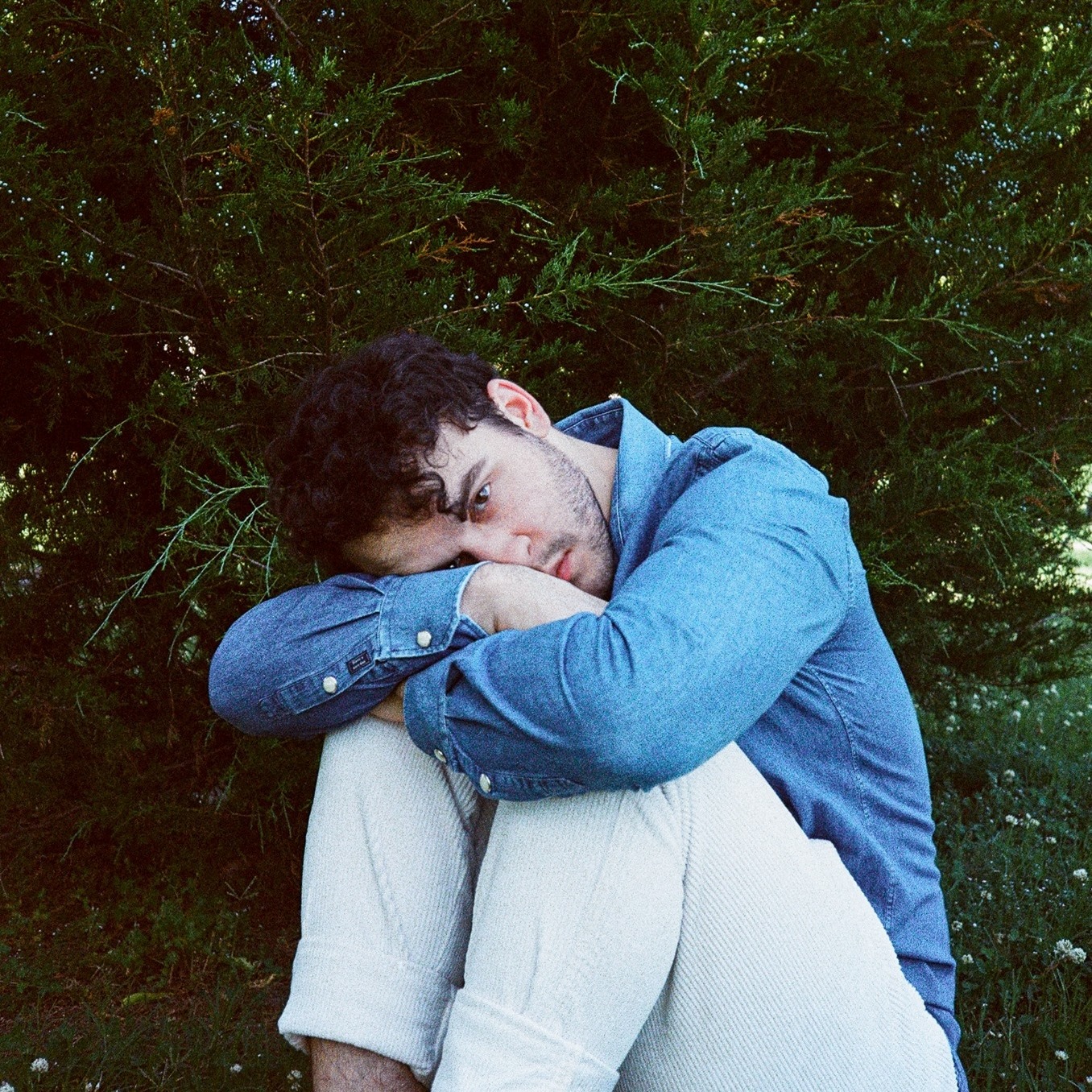 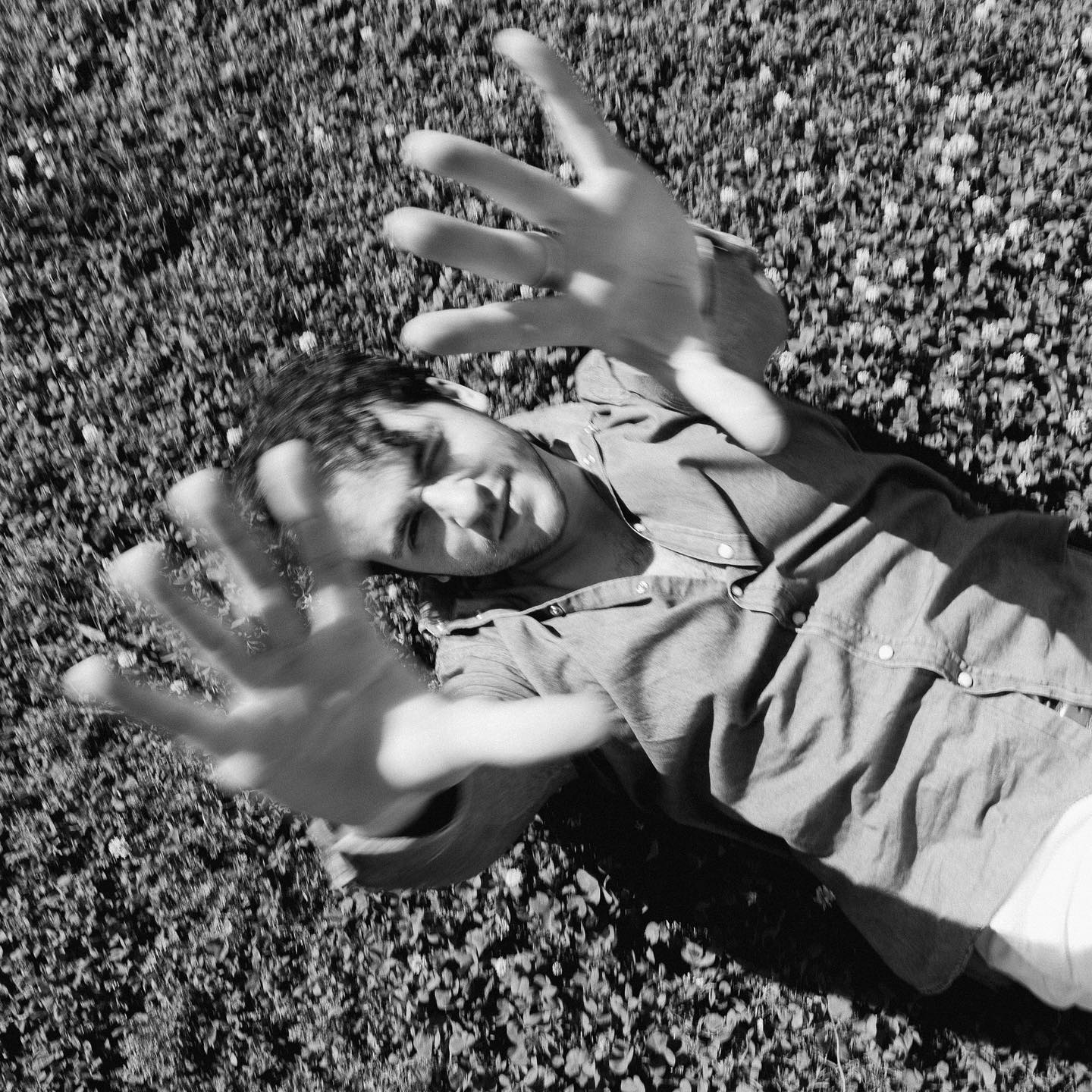