Nicole Haber, a Toronto electro-pop artist, emerged onto the music scene in 2018 with her debut EP, Vibes, in collaboration with Spaced Out Records. This EP was an experimental exploration for Nicole that launched her passion as a recording artist. Since then, making music part of her full-time career, the artist has worked hard on singles like “Happy Pill” and “Wish You Well” with local Toronto producers, Jonathan Karkar and D.A One. She features and writes for DJs and producers all around the world. Her release, “Adventure,” with Lindo Habie (based out of Indonesia) and Suso Valverde (Spain) appeared on New Music Friday throughout Asia and has over 100,000 streams to date.

In 2020, Nicole switched it up and took a year to develop her sound and discover who she wanted to be as an artist. She teamed up with JUNO-nominated producer, Ryan Worsley (Mathew V, Madison Olds, Shawn Frank), and created two singles that are set to be released in 2021/2022. Planning these releases, future collaborations with Ryan, and an across Ontario tour. Nicole is keeping busy with her plans for “What’s next?”

Nicole has only scratched the surface of what she is capable of. What started as a soul-pop fusion has now become a pop electronic hit. And with her music being heard by over 150,000 listeners worldwide, played in over 50 countries, put on 100+ playlists, showcased on numerous blogs (Dope Cause We Said, Dropout Entertainment) and featured on local stages (Mod Club, Rivoli, Markham Music Fest), there’s no telling what big things she has planned. 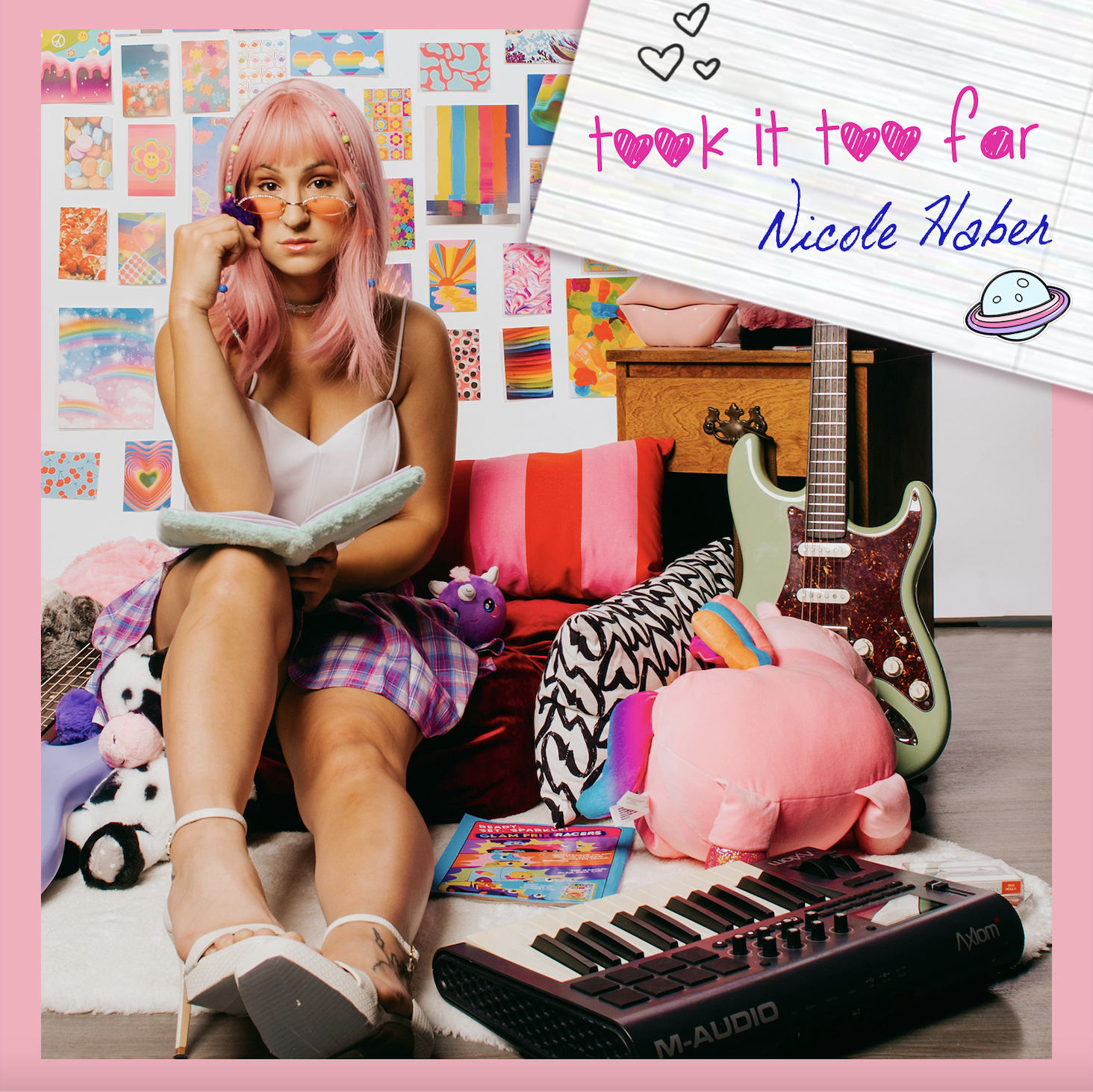 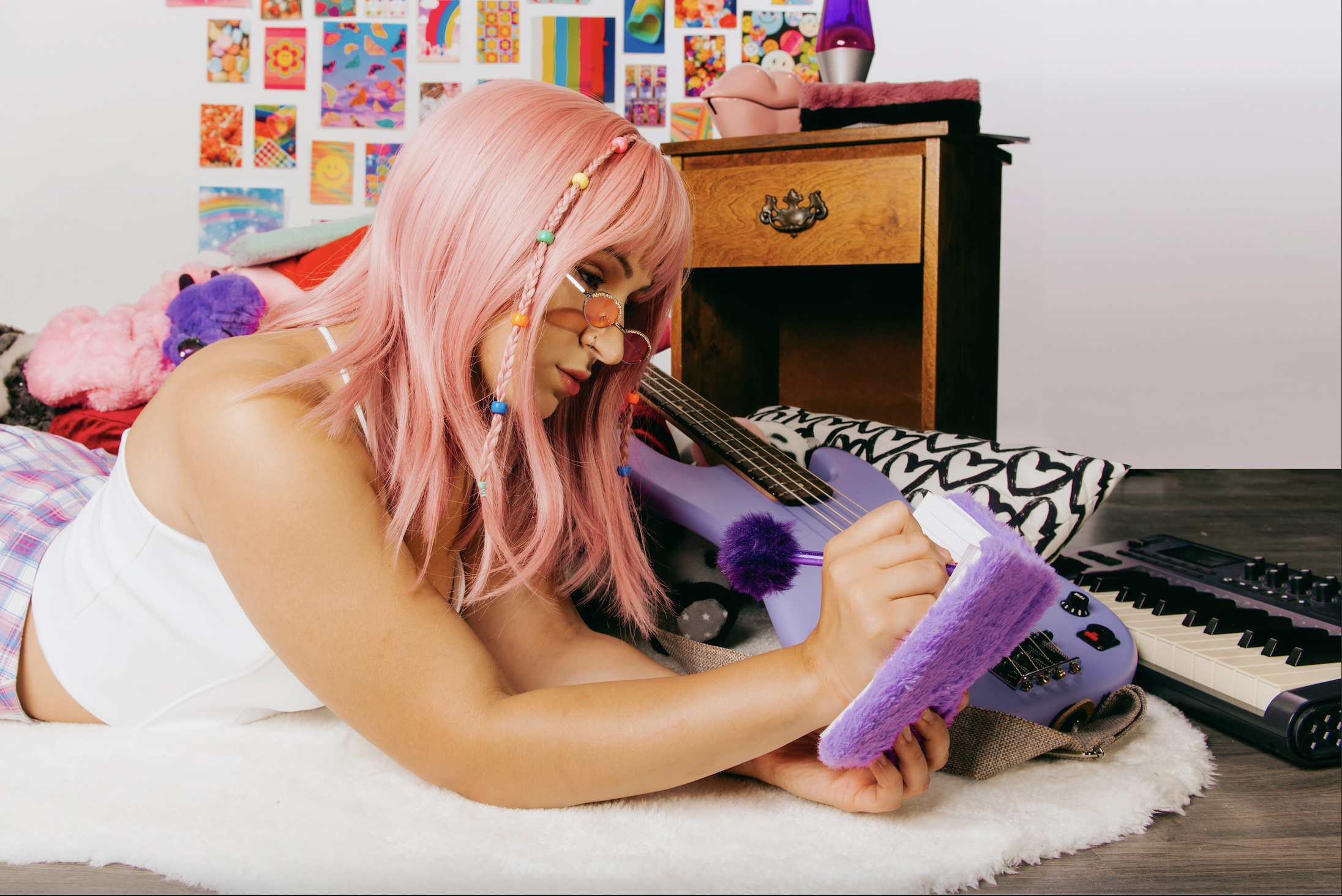 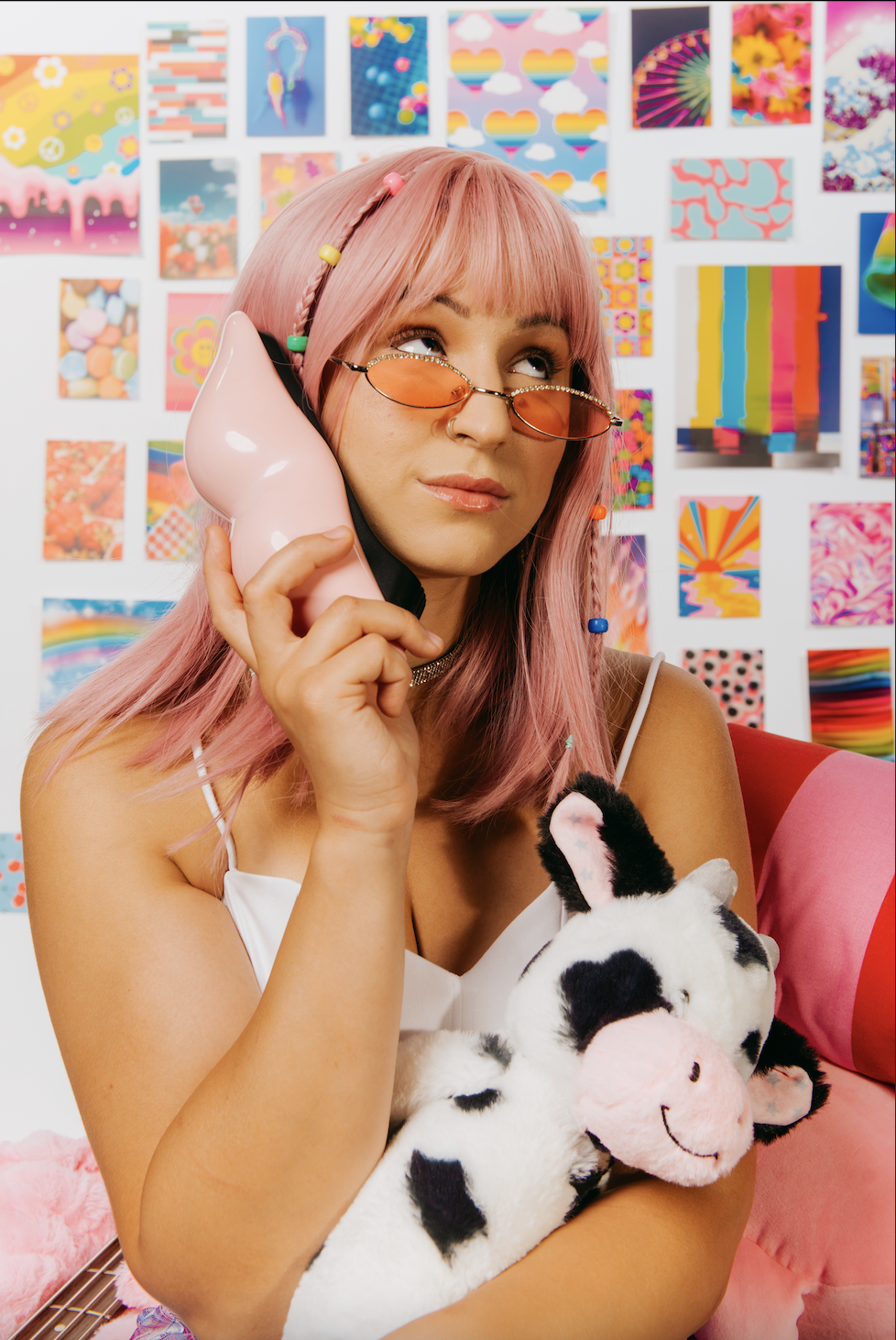