Neela is a multi-talented R&B singer-songwriter.  A lover of the arts, the songstress has found creative outlets in the local theatre and music scenes of Vancouver and Toronto.

In 2019, she released her debut EP, Lovers in Danger, with Beatchild (Drake, Justin Nozuka). In 2021, she released her second EP,  Prelude, produced by Grammy-winning producer, Chin Injeti. Currently she is anticipating the release of her third EP, accompanied with a visual film called Exposed produced by Grammy nominated producer, Akeel Henry and Kofo(Giveon, Loony, Shawn Mendez). She has secured grants for the large scope of this project (CA Council), a distribution deal with AWAL and working towards booking a national tour with her recent management. 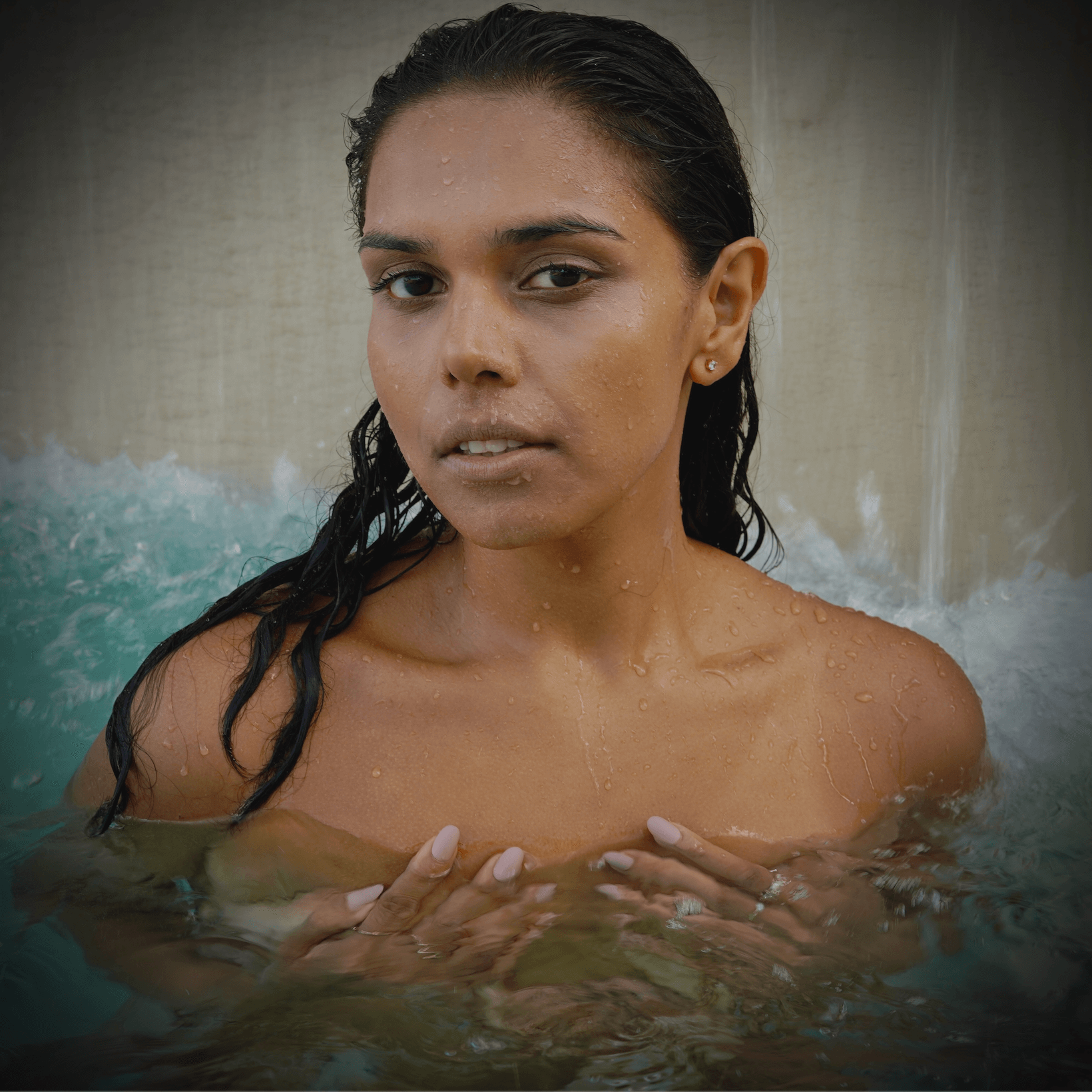 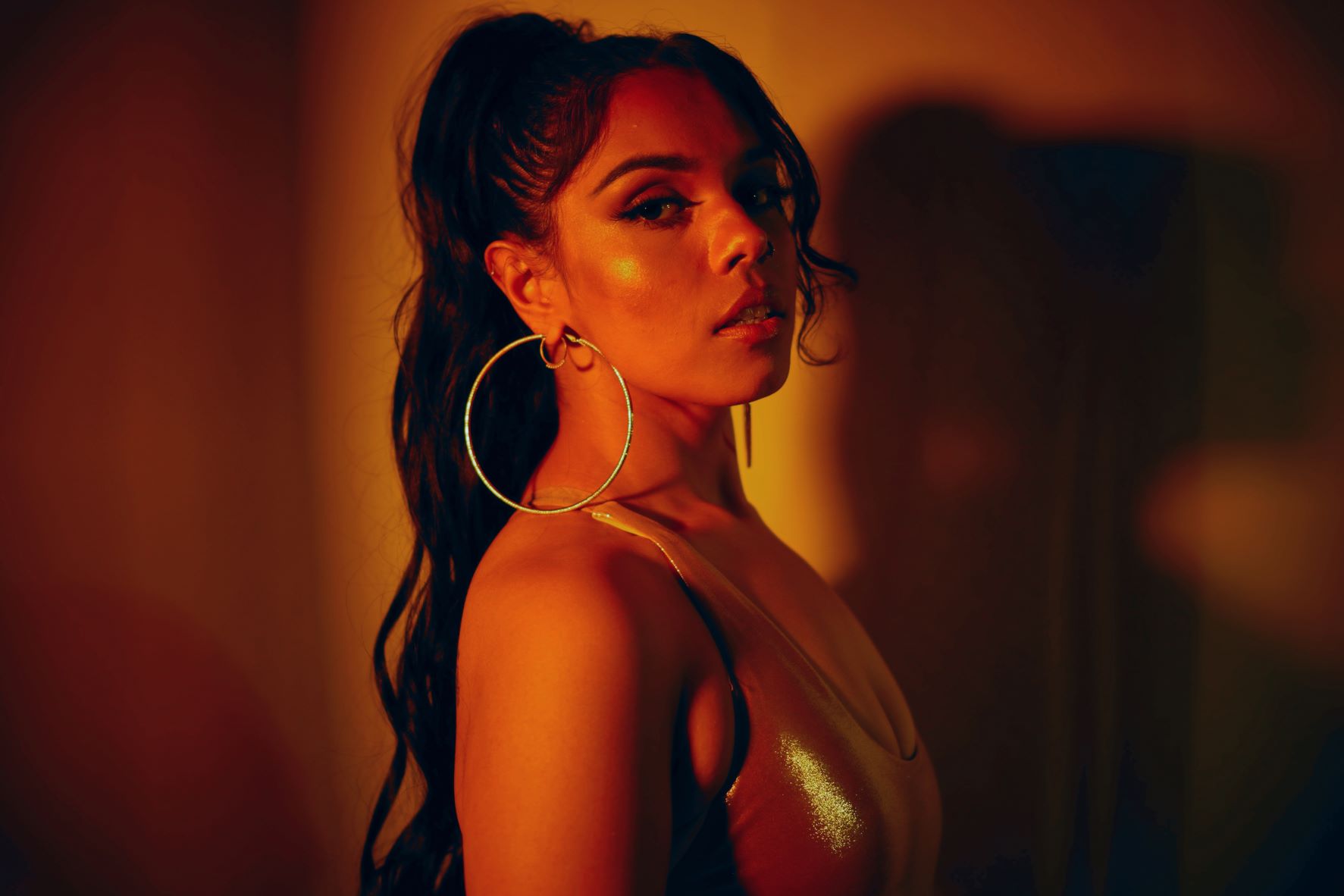 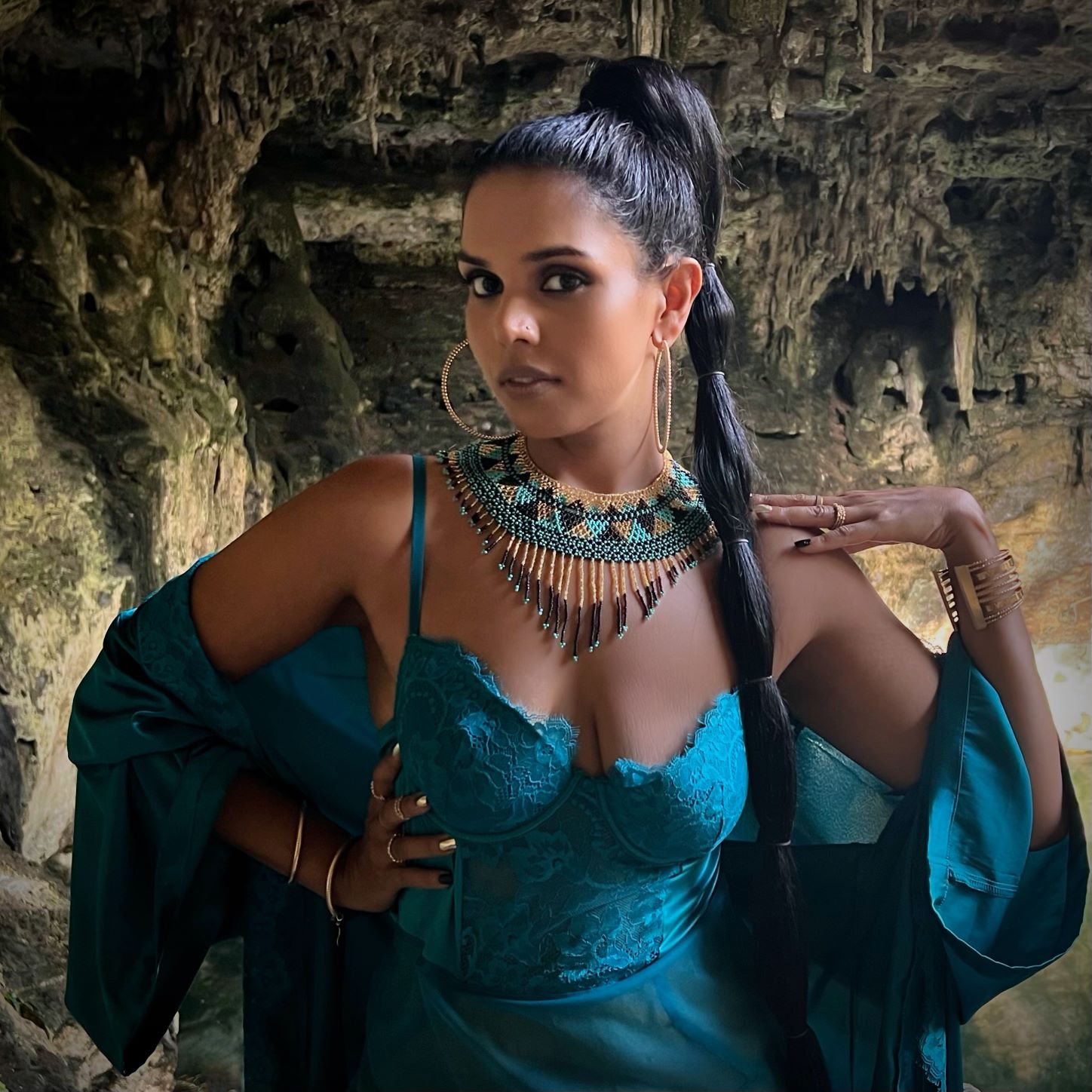