NEAVV is an alternative synth pop artist, songwriter and producer currently based on Gabriola Island, Canada, who additionally happens to have a Master’s degree in Opera performance. She has been recognized for her vocals, strong lyrics and catchy songwriting and is currently signed to a publishing deal with MNRK Music Group. NEAVV has performed across North America and Europe and has spent time in Toronto, LA and Nashville writing for both her own project and for other artists, and top lining for producers. NEAVV’s songs have won international songwriting competitions, been played on Canadian mainstream radio, charted in the top 10 of US college radio, been featured in film and tv shows and she has shared the stage with contemporaries Dear Rouge, Bedouin Soundclash, Mother Mother, Scott Helman, among others.

In April 2018, NEAVV signed a worldwide single deal with UK label Enhanced Music for the song “All or Nothing,” a collaboration with European producers Anki and October Child, on which she co-wrote and was featured. The song has since amassed millions of plays and was endorsed by Tiesto, Don Diablo, Tritonal and more.

Frustrated by the lack of female music producers in the industry, NEAVV decided to be part of the change, dedicating the past two years to teaching herself how to produce. Along with her own music, NEAVV’s goal is to produce for other artists and help empower other women to learn the same skills in the hopes of increasing female representation on the charts and in the studio. NEAVV was recently interviewed for the final round of selections for the 2022 Women in the Studio National Accelerator Program put on by Music Publishers Canada. She will find out shortly if she was selected.

This year NEAVV is set to release new music that she wrote, produced and recorded while living on Gabriola Island during the pandemic. 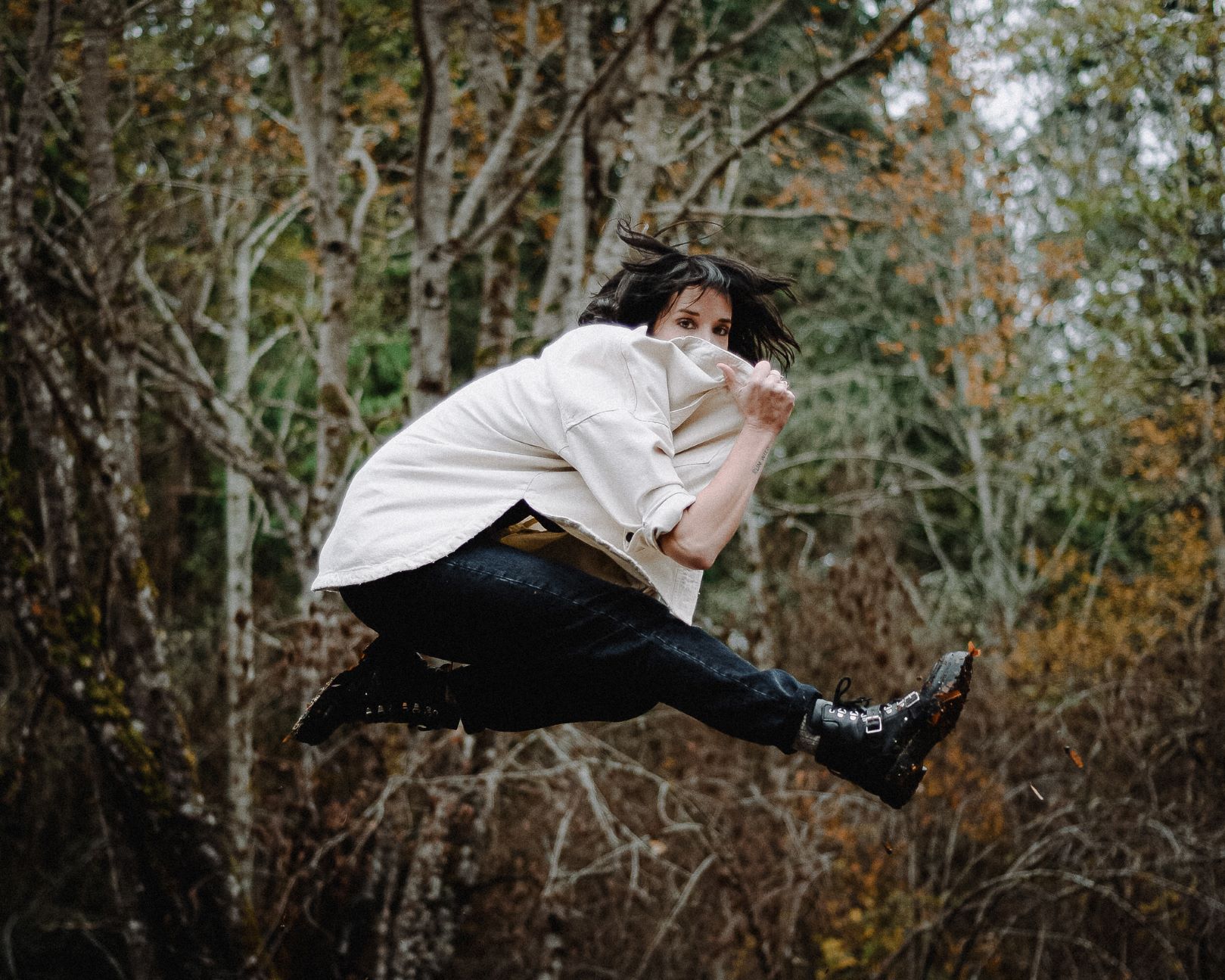 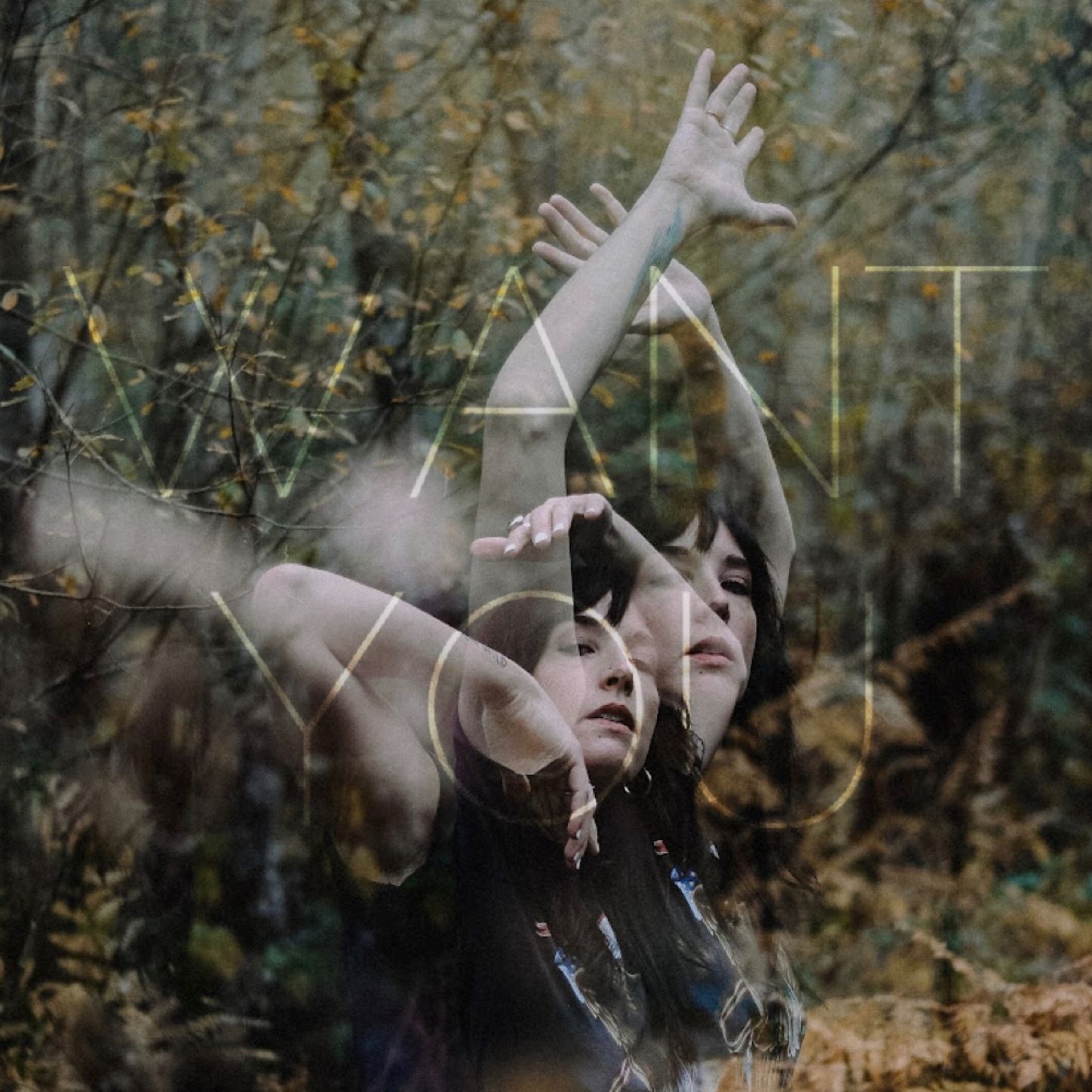 Check out Neonmusic’s conversation with NEAVV about her debut album, ‘Fall Hard. Get Sad.,’ and more!

‘Fall Hard. Get Sad.’, the new album from NEAVV, is on Popdust’s RELEASE RADAR!

Comeherefloyd include “Keep” by NEAVV in their 515 // Pop Pop Row. roundup!