Music Within is the artist project of Canadian composer Rob McAllister. Under the moniker, the Toronto-based multi-instrumentalist creates emotive modern classical and ambient-cinematic music. “I like to look at it like I’m writing music for films that don’t yet exist, or that may only ever live as unique stories within each listener’s mind,” says McAllister. His work has been described as: “Oasis music; a deep refuge from the chaos of modernity.”

Oct 14, 2022 marks the release of McAllister’s upcoming album, Interwoven. It features a collection of intimate solo piano recordings, spotlighting the artist at his new acoustic upright piano. Several tracks also feature expressive performances by Dutch cellist Ardie Son. The album draws from influences like Max Richter, Johann Johannsson, Chilly Gonzales and Joep Beving. Of this music, McAllister says: “I hope to encourage listeners to look inward and take some time away from the relentless pace of the world around us.”

A continuous output of music has garnered McAllister the attention of discerning critics. Ian Urbina of the New York Times has commended him saying: “His ambient-cinematic tracks are truly spectacular.” His music has been widely used in film, tv and advertising, for clients such as Lexus, Holt Renfrew, IKEA, and Disney. He also scores music for film, most recently co-scoring the documentary film Town of Widows. 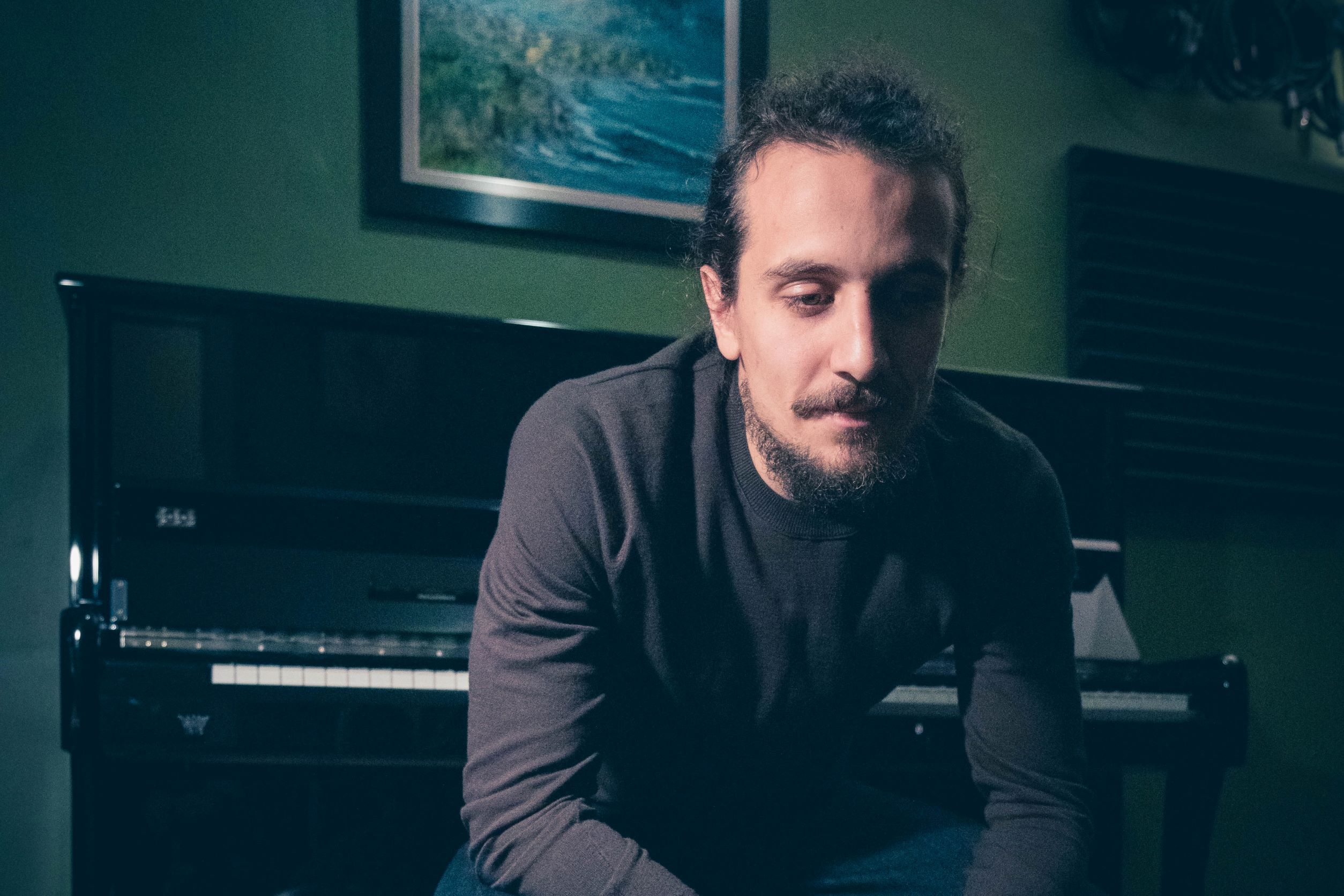 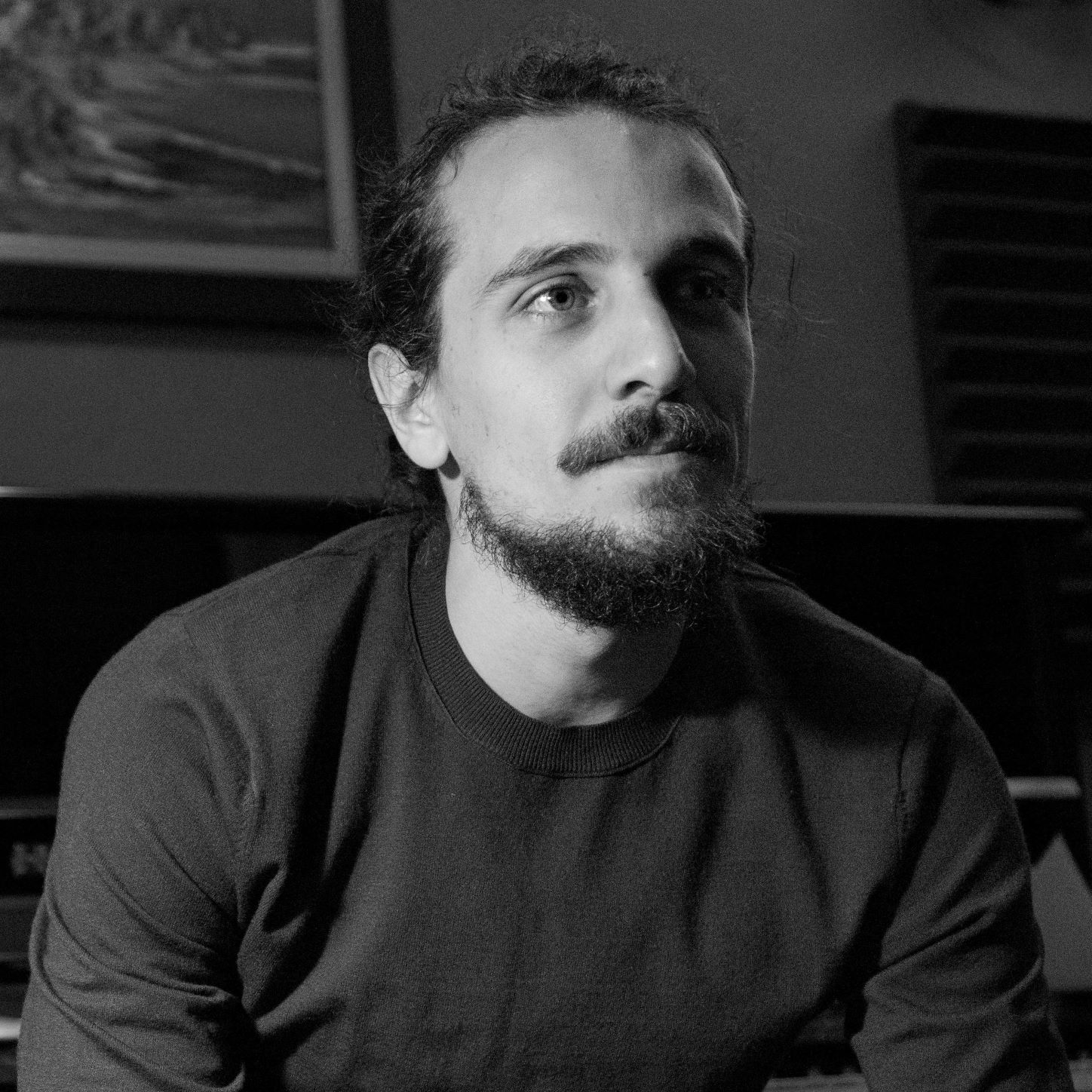 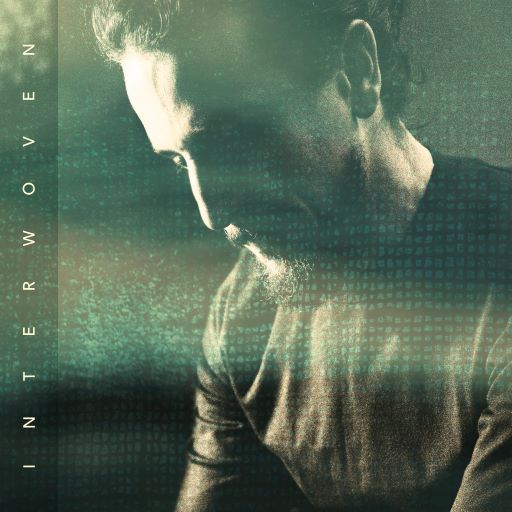 Music Within’s “Weightless” is a sonic journey through the burrows of his mind – hear it in Podcart’s Best Of September roundup!

Tome To The Weather Machine call “Weightless” by Music Within a deep refuge from the chaos of modernity – hear it in their latest Singles Cruise!